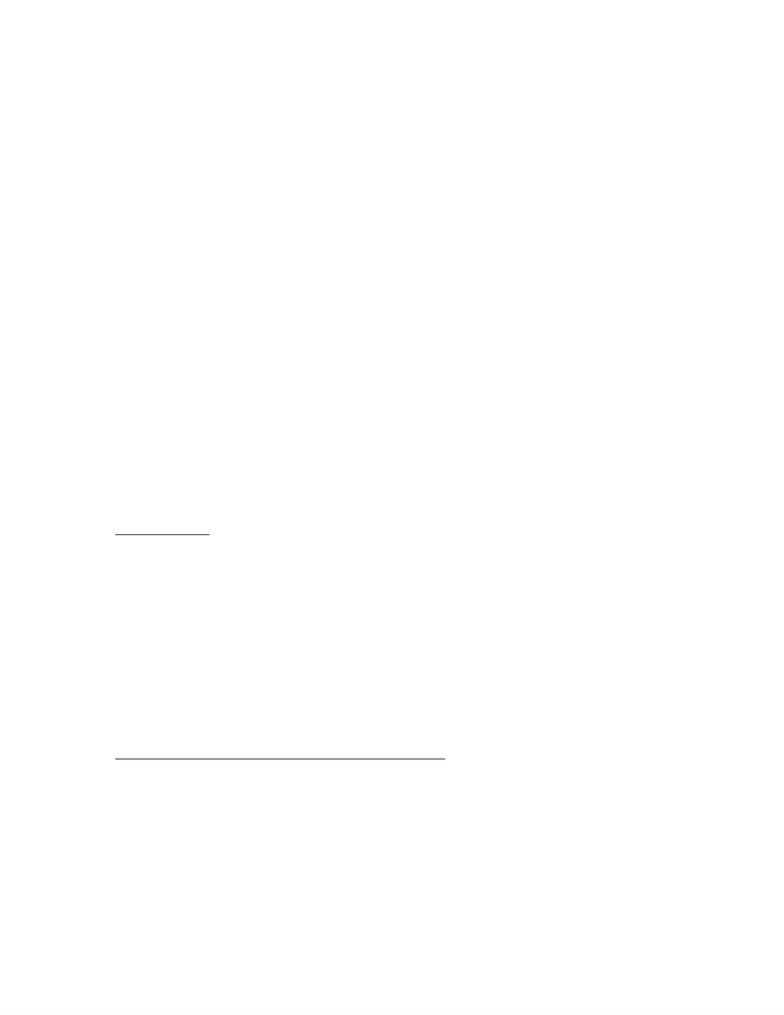 HIS109
Jan. 17th, 2011
Industrial Revolution I, 1750-1850
Revolution based on demand for consumer goods, & mechanical goods
Acceleration of economic growth that had economic & social consequences,
emergence of capitalist economy
Rise of new modes of production, the development of the factory system and all
its problems
Substitution of machines instead of human effort
Improvements in the income of workers
Central to the growth of the capitalist economic system that developed starting
in the Middle Ages (Mercantilism)
Capitalism first flourished in Italy and in the lower European countries
Limited by controls placed on it by a centralized government - Mercantilism
(France placed restrictions on trade) this was considered unnatural & inefficient)
2 Pillars: private property and profit motive
Importance of consumer consumption – consumption increases as the middle
class desires to have what the upper classes do, however less expensive versions
Freeing up trade could generate vast amounts of wealth
Physiocrats (“rule of nature”)
Turgot
Put their faith in land, heart of economic success was agriculture,
manufacturing did not interest them as much, didn’t believe it could create as much
wealth as agriculture could
Manufacturing considered a sterile form of capitalist production
Pushed for introduction of their ideas in France
Tried to transform the system, unable to do so due as result of old regime
Rigid regulations in mercantile economy
Played a role in opening up trade in the later part of the 18th cent.
Adam Smith, The Wealth of Nations (1776)
Advocated Conservative political creed, ideas of enlightened economic theorists
How do individuals obtain domestic opulence?
Specialization – division of labour (pin factory example)
Wealth of Nations - Bible of laissez faire capitalism
Explores nature of wealth and how the benefits could be measured
Wanted to see more tangible benefits, wanted to see nation focus on internal
development
www.notesolution.com
Unlock document 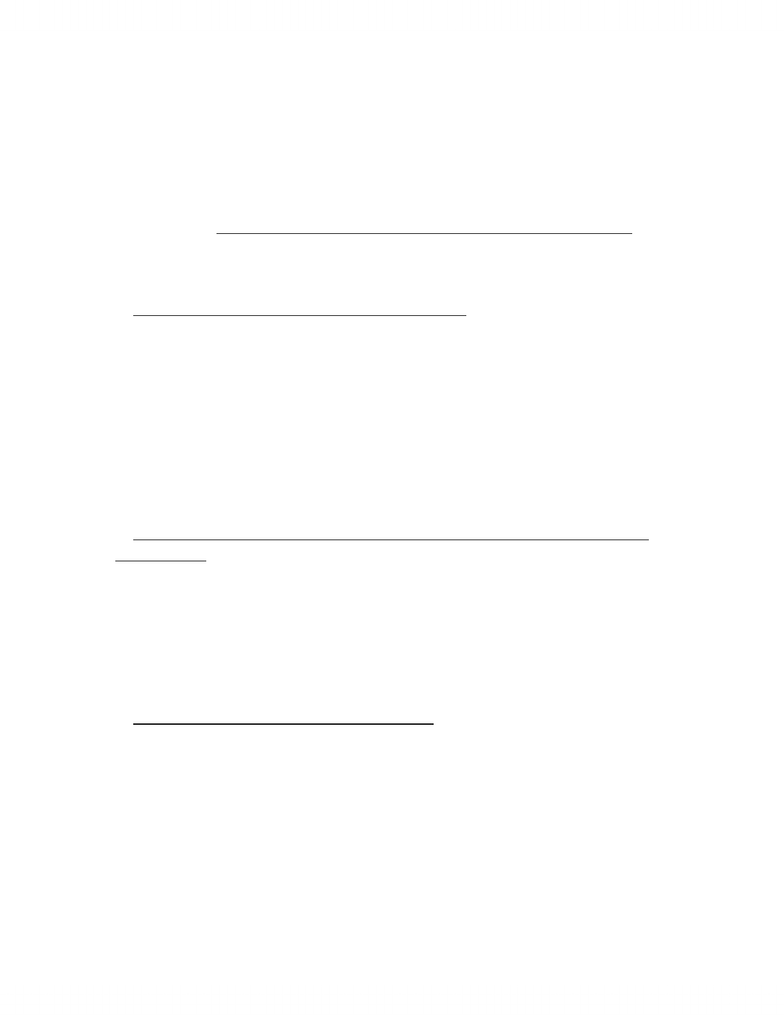 Regulation restored a natural balance of industry
Capitalism creates wealth and markets, operated in such a way as to create
incentive for workers (part of “hidden hand” that moves the economy)
Why did the industrial revolution begin in England?
England possessed a number of prerequisites for industrialization:
1) Available capital to finance new industry:
Private entrepreneurs needed excess money to make their businesses grow
English had the bank of England that offered low-interest loans, private
bankers offered loans, investors keen to invest in the bank because it was stable
Financial revolution helps pave the way for the industrial revolution
French and the Spanish did not have a bank, difficult to loan money to establish
commercial interests
Duke of Bridgewater had an entrepreneurial spirit, sent goods across Europe
Allowed citizens to invest money into economy to allow it to grow
Quakers made up half of the leading industrial entrepreneurs
2) Social and intellectual environment that favoured technological
innovation:
Entrepreneurs were hardworking and innovative
Intelligent artisans in England, science taught in schools not very good (English
schools lagged behind those of the French, Italians, & Germans)
English patent office supported new inventions, patents granted albeit slowly
but protected these inventions
Group of artisans capable of creating mechanisms necessary for the revolution
3) England had many natural resources:
Coal deposits
Breakthrough in iron production, improving its quality
Coal industry fueled the iron industry and vice versa, both continuing to grow
Coal is difficult to mine, & transport; thus there had to be a way to carry it
London, leading to creation of light-rail tram systems pushing the coal into a canal
system
A pumping system was also required to mine deeper for coal – eventually the
steam engine is applied to coal mining and then rail systems
www.notesolution.com
Unlock document 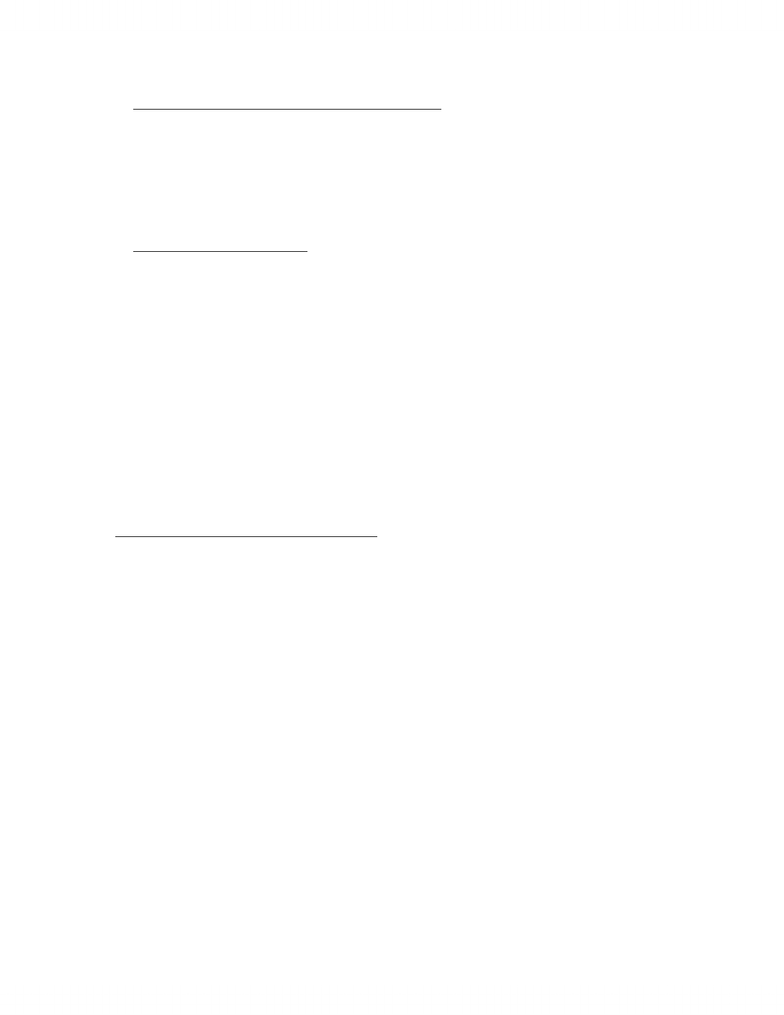