Facism / Europe between the Wars 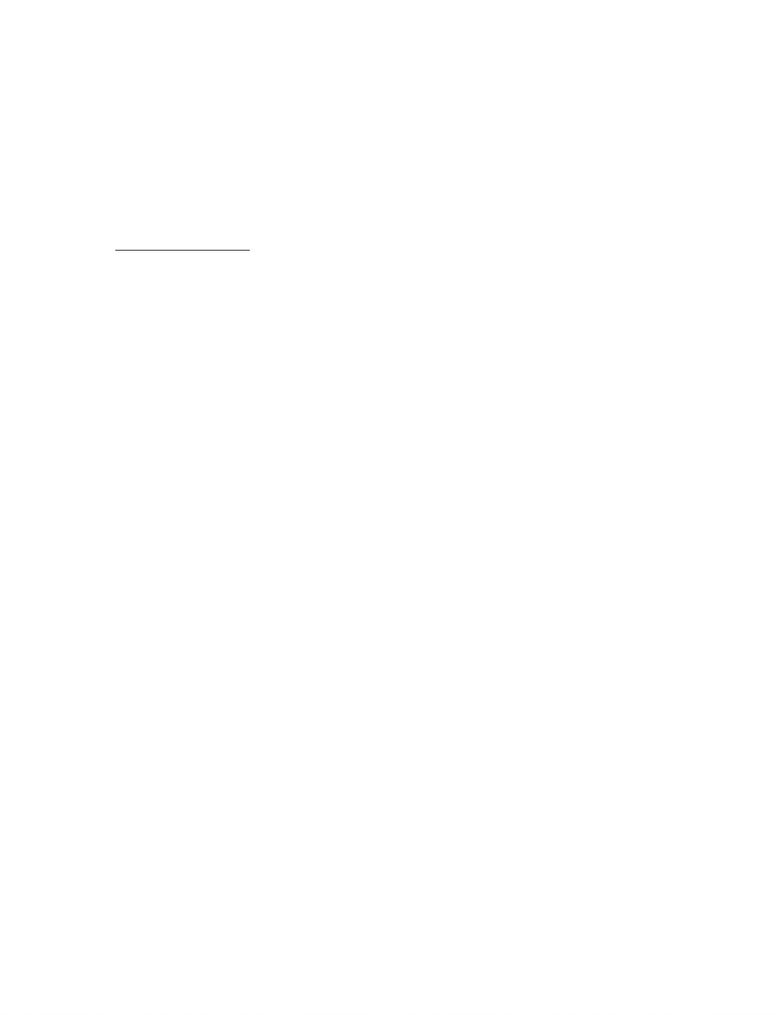 HIS109
March 21st, 2011
Fascism
 Rise of Fascism as a political ideology, where it was created in Italy as a response to
things that were occurring in Italy
Roots of Fascism
•Italy was an odd place for it to happen
•Why? No terrible national humiliation, no collapse of civil or military authority
but the state was paralyzed, no power vacuum  nothing so overwhelming that
make people follow a man that they thought was a “savior”
•Unification of Italy  was a new country created through a patchwork of states
•Unlike Germany, the result wasn’t a creation of a powerful nation but rather the
establishment of a poor, weak state
•Had little natural resources, industry, arable agricultural land was exhausted; it
was a land of peasants with an extremely vocal middle class & dominant ruling
class (controlled economy & dominated politics)
•Southern Italy: Peasants were tied to the soil where they had almost no control
over their social or political lives, very small middle that was focused in the cities
(weren’t sufficient in number to change the condition of the Italian south)
•Literacy was high in the south, unemployment was extremely high  south
became a despised colony of Rome
•Italy was poor, & divided economically & to a degree socially (it was superficially
put together)
•Wasn’t able to compete, wasn’t a dynamic power  Italy was ambitious to become
a power, but lacked the means to do so
•After 1912 there was manhood suffrage, however, the democracy had no roots
•Liberal traditions were very shallow, only after 1912 they had the option
•Problem of the Roman Catholic Church  Italy was divided between their loyalty
to the church & the pope who didn’t believe in the kingdom of Italy, & those who
believed in the Italian state first
•This division meant that men of high moral temper needed for leadership put
themselves out of action (Catholics first, Italians second)
•Italian tradition of government corruption & inefficiency worsened
•Memories of being oppressed for over 300 years couldn’t be rooted out in southern
Italy (paying taxes meant you were supporting those who were oppressing you)
•Italy underwent an explosion of nationalism after unification  politicians began
to really believe their own propaganda, growth in the belief of the re-emergence of
www.notesolution.com
Unlock document 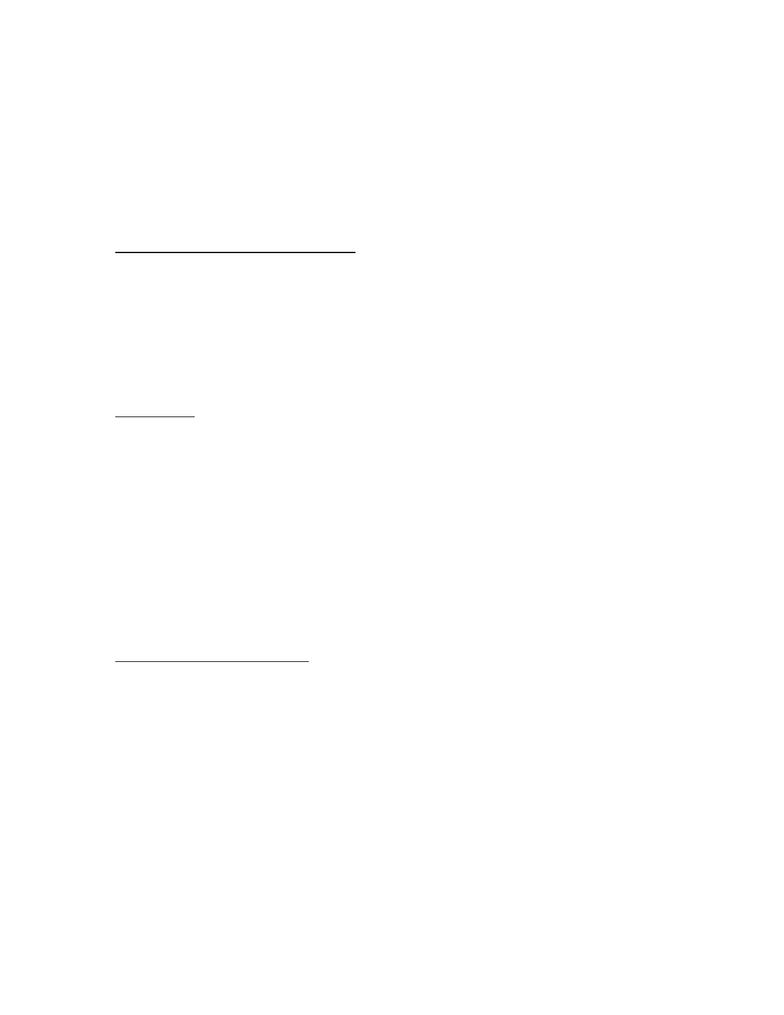 the Roman Empire through the formation of the modern kingdom (equality to
other powers)
•Italia Irredenta  Italians controlled by foreign powers (the Austrians), Italy
wanted to bring them into the brotherhood
Growth of Italian Nationalism
•Defeated by Eritreans, humiliating defeat  growth of nationalism
•State was poor & weak, Italians wanted to change this
•Response between the reality of 20th century Italy, & the possibilities of the future
gave rise to Fascism
•Extreme nationalists began to look for a leader  Enrico Corradini
Corradini, (1865-1931)
•Italy would never fulfill its destiny until courage, etc., could turn the Italian
people into something other than what they were, wanted to transform Italy,
embarrassment of still having some Italians ruled over by foreign powers
•Attacked the principal of democracy, pacifism, socialism  enemies
•Nationalism was the solution that would allow Italian ambitions to be fulfilled
•Dedication towards war & militarism  looked towards the examples of Germany
& Italy
•Nationalism was the antithesis to democracy
•Disciples of Corradini founded the Italian Nationalist Party
Roots of Fascism cont…
•Violence became increasingly characterized of morals & willing to fight &
sacrifice for the beliefs of nationalism
•Violent ideology of action
•What was missing was a racial theory as there was in Nazism
•You had to be willing to be apart of these patriots; you didn’t have to Italian
necessarily
•Outbreak of WWII was critical for nationalists  didn’t want Italy to join the war,
especially on the side of the Alliances
•Government of Rome couldn’t intervene, nationalists were vacuums & they
became heroes (acting for national Italian interests)
•They needed a leader that would have a platform
www.notesolution.com
Unlock document 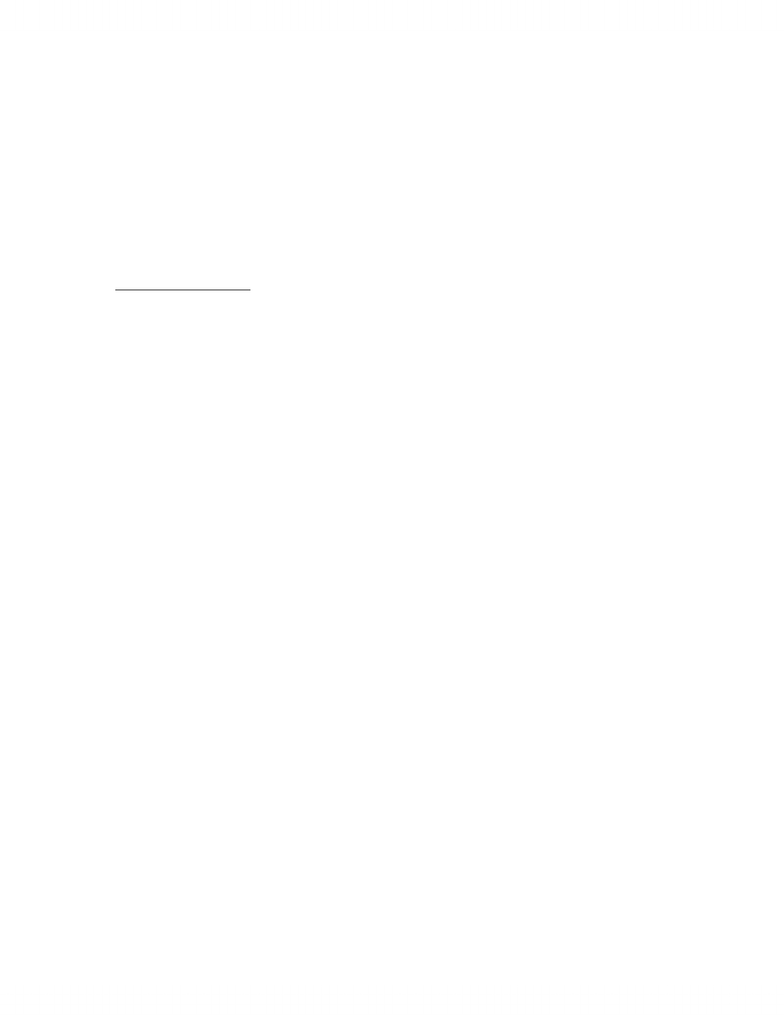 •Italian nationalists were doing what the government in Rome could not do 
delivered self-confidence, property, economy equal that to other Western
European nations
•Polarization between the left & right (Nationalists given control of the agenda,
would liberate Italians still under the control of the Austrians, this was fuelled by
hatred of the Austrians)
•Italians wanted to make war to free Italians under the control of Austro-
Hungarians
Benito Mussolini, (1883-1945)
•Was a radical socialist up until 1915
•Attacked moderate socialists, used newspaper to voice his hatred of things that
restrained the Italian state  (church, private property, parliament)
•Thrived on, & loved violence
•What changed this extreme Marxist revolutionary into a Fascist? Mussolini said
it was the war in which he saw an oppressive empire withhold Italians against
their will, thus he converted to Nationalism
•Wanted Italy to join the entente to make war against Austria-Hungary
•Published his own newspaper, “People of Italy” meant to make people want to go
to war
•Saw that nationalists were winning, & the hatred of Austria-Hungary was
sufficient enough to lead (theory of what made Mussolini changed)
•Believed that war would help in the revolutionary restructuring of Italian society
•Was an opportunist whose long-term goal was a process that would change the
nature of Italian society
•Late 1914  groups of Nationalists began to form under the symbol of the old
Roman republic
•Fasci (Fasces)  Roman Empire symbols under which nationalists gathered 
Mussolini was attracted to this group
•He became a spokesperson for the extreme nationalists that horrified by the ways
in Woodrow treated Italy
•Arditti  ex soldiers burning with Nationalist fervour, violent thugs that were
attracted to the direct action that people such as Mussolini promised (nucleus of
the Fascist party)
•Government consisted of fragile coalitions, ideology was political & economic non-
intervention (problems would naturally solve themselves)  ineffective
government in Rome
•Nationalists came to believe that the government of Rome abandoned Italy
because they weren’t tougher at Versailles & couldn’t get back territory in the
www.notesolution.com
Unlock document