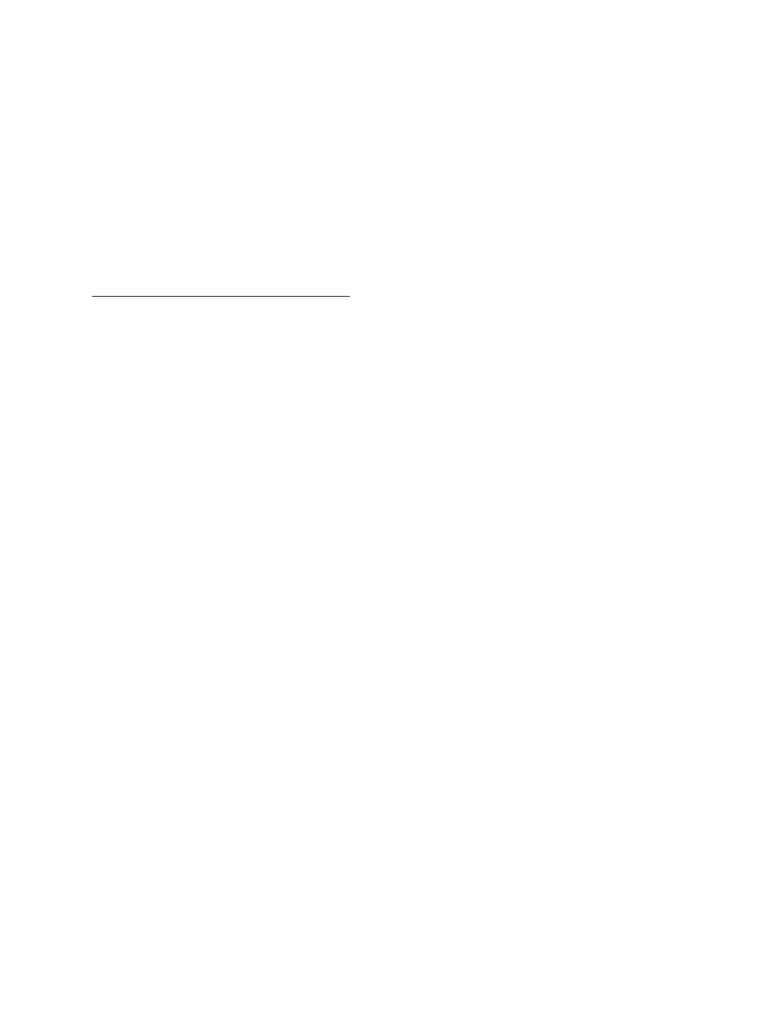 Film Form 9/20/2011 9:15:00 AM
Film is governed by principles.
Assumes that perceivers of art are actively engaged. They detect patterns
and make sense of them.
Second it assumes that the artwork actively draws us into these activities.
Art and its perceiver exist in an active interdependent relationship.
Work of art is not random and unordered, but is presented actively on
screen.
Form: Definitions and Operations
What is Form?
The manner in which the parts fit together to make a whole. It involves
systems. Just as the relationship between the artwork and perceiver is
codependent, so are the different elements as part of film form. Systematic
interrelatedness.
“Overall system of relations that we can perceive among the film elements in
the whole film.” (Film Art, p. 55) Definition must always combine both the
artwork and its beholder.
Form is the dimension of the artwork where its relationship with the
perceiver occurs. All art strives for a total experience.
Viewers constantly holding hypotheses, art fills these expectations.
Every film relies on form. Audiences rely on form. We expect patterns to
occur. If the audience has no idea what is going to occur they would not be
able to focus. When art creates boundaries it encourages us to watch it in a
certain way. For example, leaving an open ending confuses our conventional
way of viewing. Part of this course is experiences unconventional elements
in film.
No art is totally formless. It may not be according to a familiar system,
but it is not formless.
Form governs response (emotional reaction, intellectual assessment)
Context (formal choices: music, narrative, camera angle, etc.) determines
how we respond.
An artwork should not be reducible to one meaning. The HOW is more
important then what the film is about. Form is the ongoing shaping of how
the material is presented. There is a range of meanings in artwork.
CITIZEN KANE
Unlock document 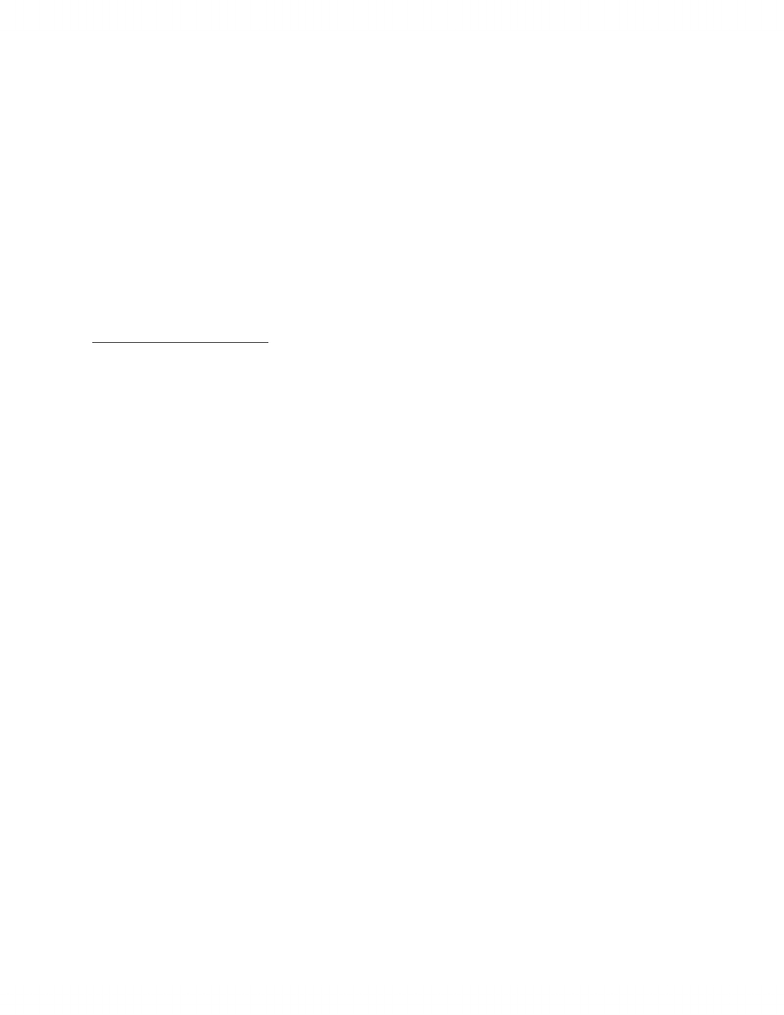  About a man who wants love, has love, looses love, etc. but this does
not do justice to the film.
 The formal choices in the film reinforce the idea that a man is not
reducible. The multiplicity of perspectives shows this.
Why are some films more respected than others? Why is Romeo and Juliet
for example held up as a greater love story than others?
- Because some have more formal complexity than others
The process of how a film creates the meanings that it does is more
important than the meaning itself.
Principles of Film Form
Five Principles Guiding Film Form:
1. Function
2. Repetition
3. Variation
4. Development
5. Unity/Disunity
They direct the patterns and relationships that guide a films form.
Function: Any given function of an element in a film can be multiple. For
example, “rosebud” in the movie Citizen Kane is a psychological touchstone
in the story, it is a mystery for the viewer, and it is a tool in the narration.
Repetition: Necessary for the viewer in narration, in visual images, and
other elements. For example, the function of the repetition of newspaper
headlines, statues, in the film, help to describe nature of the representation
of characters in the film. Sometimes parallels, sometimes contrast…
Variation: Keeps viewer intrigued. In citizen Kane the same setup in each
interview, which helps the viewer focus on the difference in the content of
each interview (Susan‟s reluctance versus other character‟s eagerness).
Development: Elements often change in an artwork, which helps to confirm
the dynamism of formal processing. First interview with Susan is at night,
she is reluctant; second interview during day she is more cooperative.
Unity/Disunity: Viewers like when elements fit, however sometimes film
present some misplaced elements, however this does not mean form no
Unlock document 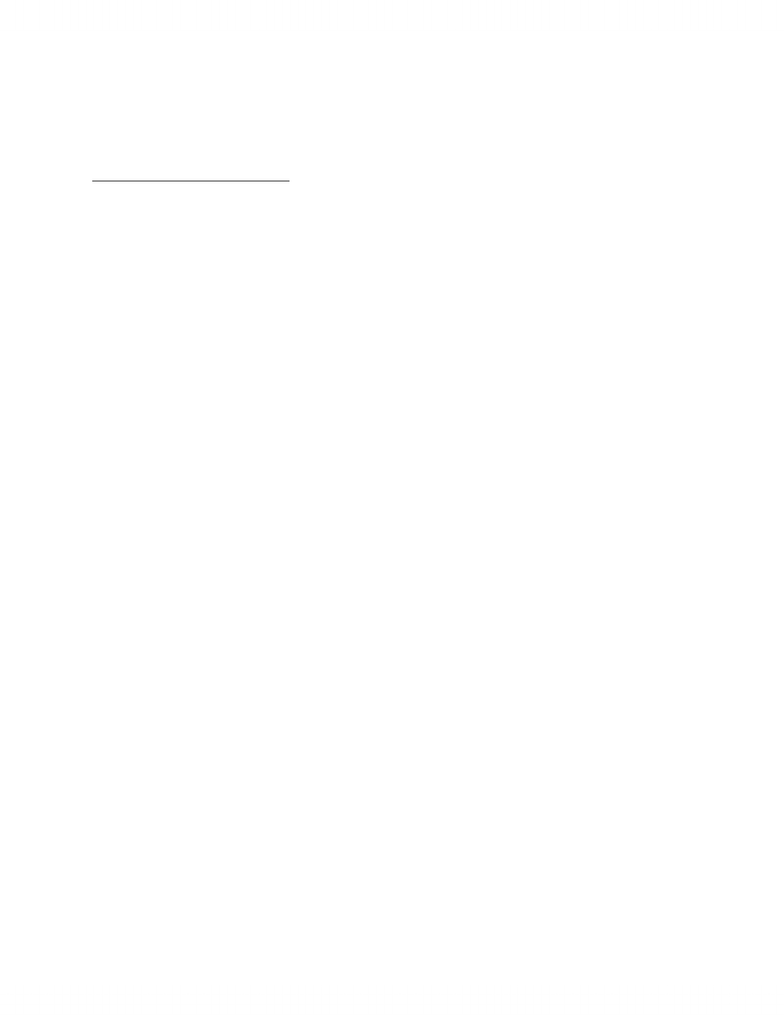 longer exists. There is still a systematic logic to disunity. Principle of unity is
being employed differently.
Different Formal Systems
Two Large Scale Formal Systems:
Either a narrative system, or a non-narrative system
OR
Style - film specific elements
Narrative is always affected by style; Style and narrative are mutually
reinforcing
At the beginning of Citizen Kane, we are given a series of disconnected
images. Given enough information to think all of these images have
something in common, but not enough to know how.
For ex. Opening sequence with the light in the window, why are we drawn to
the light in the window. An example of a stylistic element is the placement of
the light in the window in the frame. Think about it bitch. Stylistic images
like this aid in the build-up to the “ah-ha” moment.
Unlock document