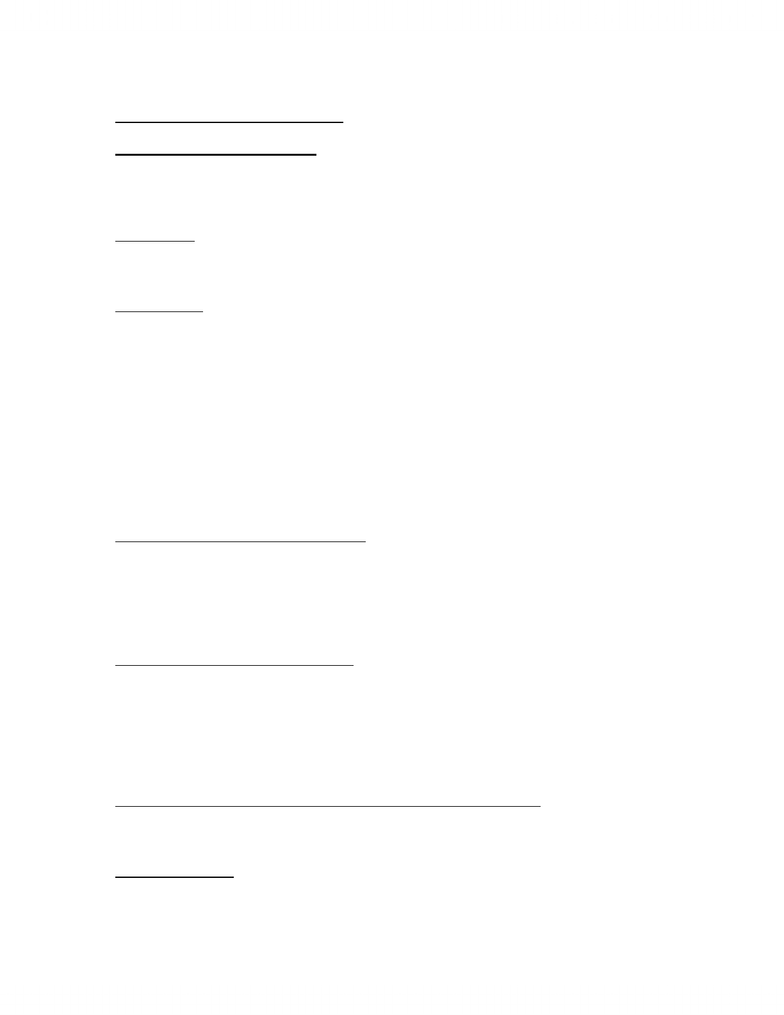 what we want to say about sex are going to be driven by our own experience. feminist and conservatives favour this definition this definition include whether the act is good or bad there is no debate on the moral value of the act, this definition includes a moral stance thin. declension: self serving bias (use neutral/good terms for you and bad terms for others) we are trying to isolate the phenomenon from the evaluation when we try to distinguish porn from erotica then we can ask what is good and what is bad about the phenomenon. societies are based on theism which is the basis behind the sacred quality of sex www. notesolution. com. sex tends to be inherently antisocial and also religion. people engaging in prostitution or pornography do not have autonomy which is presupposed by the definition: there is nothing wrong with engaging in either activities . 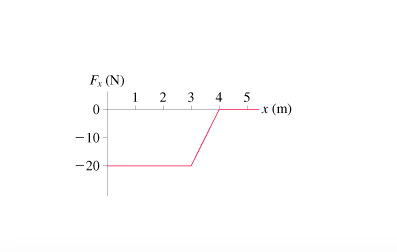 A100 g particle experiences the one-dimensional, conservative force Fx shown in the figure(Figure 1).

b)Suppose the particle is shot toward the right from x = 1.0 m with a speed of 19 m/s. Where is the particle's turning point?

A small cube of mass m slides back and forth in a frictionless, hemispherical bowl of radius R. Suppose the cube is released at angle .

What is the cube's speed at the bottom of the bowl?

b. At the initial position, are either   zero? If so, which?

c. At the final position, are either  zero? If so, which?

d. Does thermal energy need to be considered in the situation? Why or why not?

e. Write the conservation of energy equation in terms of position and speed variables, omitting any terms that are zero.

f. You're given not the initial position but the initial angle. Do the geometry and trigonometry to find y_1 in terms of R and theta. Use your result of part f in the energy conservation equation, and then finish solving the problem.

A common graphical representation of motion along a straight line is the v vs. t graph, that is, the graph of (instantaneous) velocity as a function of time. In this graph, time is plotted on the horizontal axis and velocity on the vertical axis. Note that by definition, velocity and acceleration are vector quantities. In straight-line motion, however, these vectors have only a single nonzero component in the direction of motion. Thus, in this problem, we will call the velocity and the acceleration, even though they are really the components of the velocity and acceleration vectors in the direction of motion, respectively. Here is a plot of velocity versus time for a particle that travels along a straight line with a varying velocity. Refer to this plot to answer the following question.

What is the average acceleration of the particle over the first 20.0 seconds?