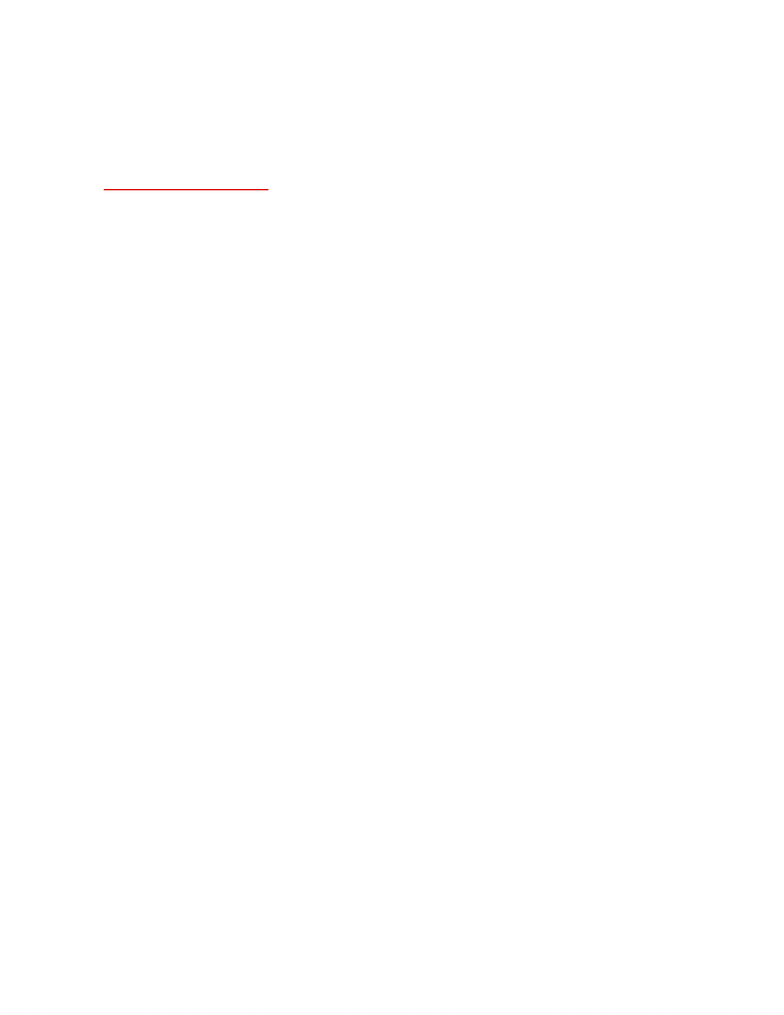 LECTURE 2 TERM 2
World Political Economy
January 18!
•Financial meltdown 2008-
•reminder of globalized world
•Planet finance larger than planet earth
•Every day roughly 3 trill. Dollars exchanged in foreign exchange market
•1980s new financial instruments created-individual debts (mortgages) are sliced and packaged
and for sale
•Volume of derivatives (contracts derived form securities) exploding
•1990s attempt at regulation largely unsuccessful
•2007-bubble burst
•Housing market had been good for a long time b/c loans =cheap
•Ppl. Assume they can repay loans b.c house could be sold for more than they paid
•Some borrowers started deferring on their payments, US house market exploded
•What followed?
•Dramatic chain reaction
•All kinds of securities slumped
•Lack of liquidity
•Small banks couldn’t borrow money from other banks
•Iceland-entire banking sector of country went bust-banking sector 200% of GDP
•Iceland had to negotiate loans form IMF
•World trade decreased
•Conclusion: US house market incident had world wide impact--globalized world
•
•OACD defines globalization as process in which markets and production becoming
increasingly interdependent due to trade, good and services flows, technology
•Specialization and increases in transnational companies also can be added to this definition
•Even local production might not be local at all
•Lower production cost-lower with lower transportation costs
•The financial melt down is a great example of how connected things are
•Hard to understand inequalities between wall-street and a main street in a little developing
country
•Key:
•1 Poverty is much more due to the lack of financial institution
•2 the financial system reflects and magnifies what human beings are--animals with bounded
rationality and productivity, and with high emotional volatility
•On the one hand this crisis demonstrates that state economic policies might be dwarfed by
international happening
•On the other hand, reinforced the state as a lender of the last resort, the bail out
www.notesolution.com
Unlock document 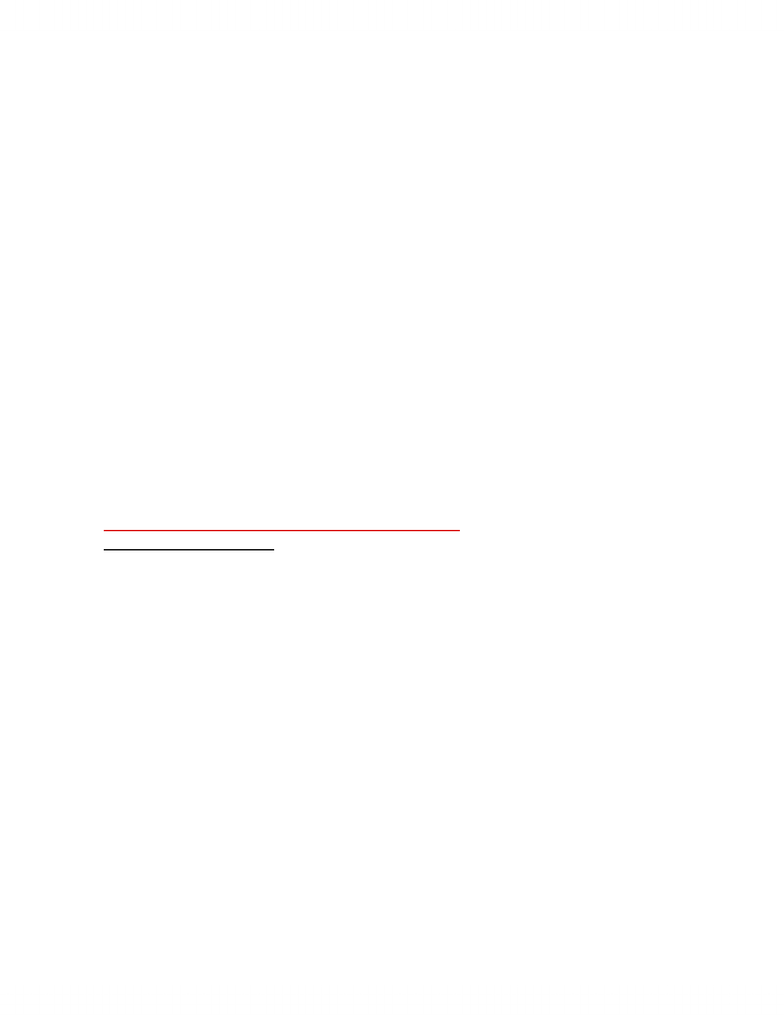 •The state is the “fiscal menagerie”, the ultimate printer of money
•ex: China’s achievements are extraordinary
•The financial crisis have shown the limits and importance of the china case in the world
economy:
•1. The crisis demonstrated the economic policies of the state may be dwarfed compared to
world etc
•2. Also asks us questions about the regulator of currency
•It has reinforced the role of the state as the ultimate printer of money...As a guarantee of money
supply
•Lastly the crisis emphasized the need for international cooperation
•Key consequence of crisis is that it clearly shows the obsolesce of the g7 group and necessity
to move to a g20 institution
•As this introduction has shown, we are not immune from the world of finance
•...though of course some countries are doing better
•Ex. N. Korea doesn’t suffer too much from the financial crisis but your standard of living is
very different there
•China has attempted to shape the rules of the game in its own way
•Notably by having copyrights; trying to play with the value of its currency
•But if you are a modern democracy you have to answer to the constrains and the opportunity of
the financial sector of the world
•
•Different Approaches to world economy academically:
•Fundamental institutions:
•1st modern corporation as we know it=
•1602 invented in netherleands--united east india company
•For the first time this company offered stocks of limited liability
•^ absolutely crucial development
•Gov. Sponsored enterprise
•Monopoly on all dutch trade in a region
•That system of shares/stocks with limited liability allowed the company to raise an enormous
amount of money
•With that system of limited liability stocks--very quickly first stock market developed
•Investors who wanted to have their investments back had to sell their share
•Ppl. Started to gather in streets of amsterdam to trade; city decided to build a stock market so
ppl. Could trade
•Dutch banks started to accept shares as guarantees for loans
•Shares could be purchases with credit
•^ is start of modern capitalistic economy
•Capitalism/stock market very intertwined with state power
•Devep. Of free capitalism, the first bubble occurs
•2 decades later in france-famous bankruptcy - the bubble effected other country financial
systems
www.notesolution.com
Unlock document 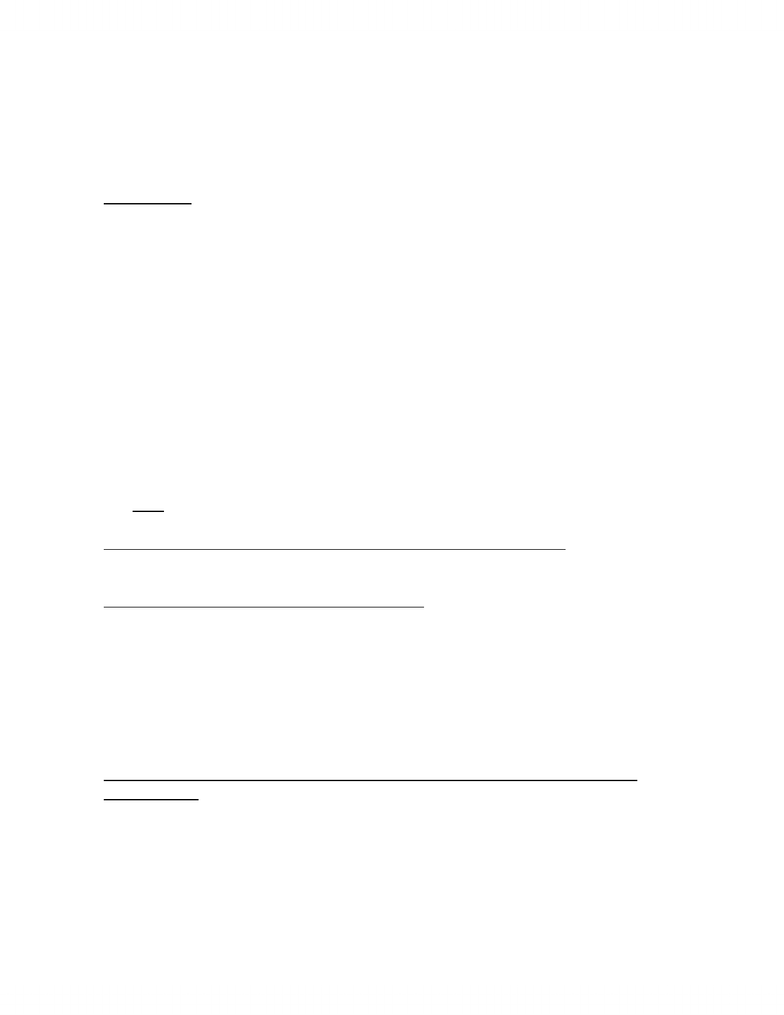 •Through 17 18 19th century trade fueled by overseas empires and constant wars among euro
powers
•Every monarch in europe had own banker to finance conflict and wars
•Economic globalization intertwines with policies
•Mercantilism developed as set of practices geared towards increased military powers
•Economic activities constrained by state power
•Eventually state limited trade flows-restricted trade flows among euro countries by setting up
monopolies
•International payments became more difficult
•Mercantilist policies didn’t last forever; challenged by liberal economic policies
•Technology-transport and communication, commerce expansion
•After napoleonic wars, the UK was the first to dismantle mercantilist laws
•By end of 19th century what we know today as globalization was a reality for europe and the
atlantic
•By 1919 about half of the volume of trade between north and south--mostly manufactured
goods from industrialization in exchange for raw materials from south
•Today that exchange is around 20%
•In 1919 (just before ww1) there were of course differences with todays globalization;
transnational production was rare; foreign indirect investments rare and limited to a narrow
kind of industry; mostly railroad
•This first wave of globalization seemed to have produced more inequalities among the
rich countries and LESS inequality in the poor countries
•The south north trade was actually highly beneficial for south unanimously
•By ww1 economic globalization was a reality
•By south--we mean south asia, some africa, s. America
•Ww1 came and with it EVERYTHING CHANGED
•Even before ww1 tariffs becoming higher, immigration restricted
•After ww1 all these elements were generalized
•Indeed trade buyers in the 20s and 30s raised dramatically
•Showed globalization can be reversed
•PROTECTIONISM started to be heard again
•Canada took serious offense to the BUY american clause recently
•Lesson: globalization can be reversed
•State policies can change dramatically the shape of globalization
•After ww2 crucial intern. Institutions set up to evolve mistakes of interwar period
•Two concerns:
•1 to provide the solution to the great depression of the 1930s
•2 rebuild destroyed europe economically
•Evolve economic collapse of europe
•Bretton woods- IMF created to ensure stable exchange rate mechanism
•To provide assistance to countries facing a crisis in their balance of payments
•The ghost in the room at that time was inflation
www.notesolution.com
Unlock document

January 18: financial meltdown 2008, reminder of globalized world, planet finance larger than planet earth, every day roughly 3 trill. The crisis demonstrated the economic policies of the state may be dwarfed compared to world etc: 2. Started to gather in streets of amsterdam to trade; city decided to build a stock market so ppl. Could trade: dutch banks started to accept shares as guarantees for loans, shares could be purchases with credit, ^ is start of modern capitalistic economy, capitalism/stock market very intertwined with state power, devep. Like him: imf has since lent money to many countries to encourage financial stability, 2. They also created world bank--about helping private investments: 1944-the main target was europe, very rapidly it expanded to affect other countries, mission is to assist development in developing countries, 3. Economic order: behind that claim was assessment that the world economy was structurally fixed against devel.