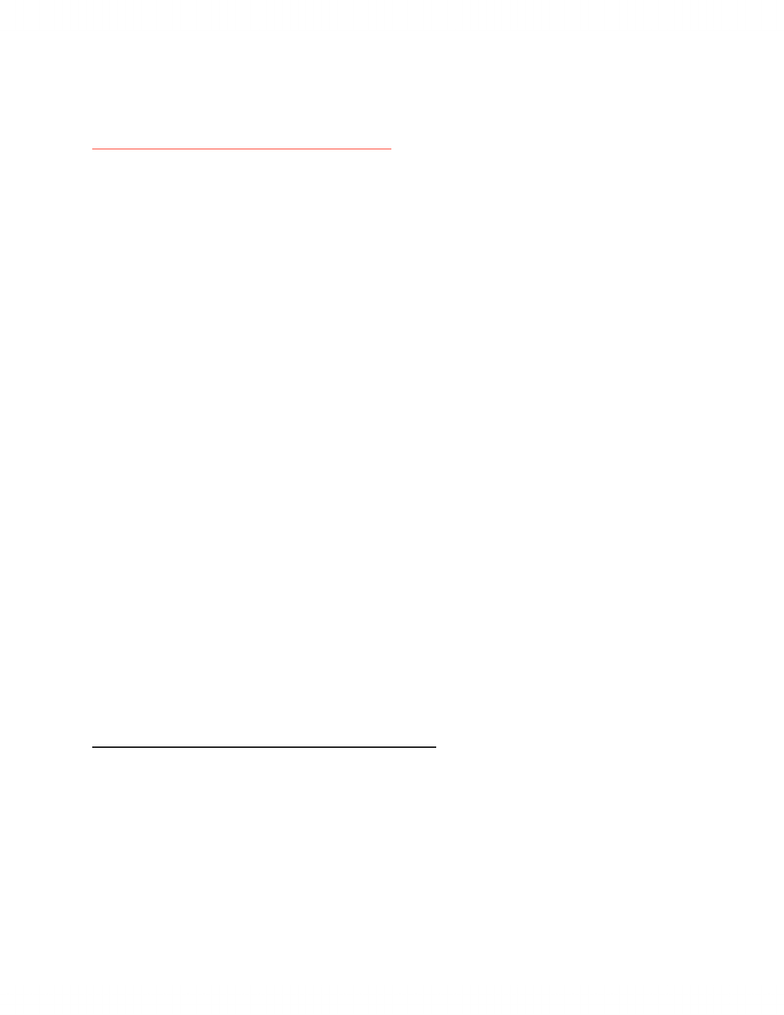 Pol208 January 25th lecture
!NTERNATIONAL LAWS AND NORMS:
(First, continued from what he didn’t finish about IPE...)
•Debt is not a bad thing, can be seen as investment in the future
•Focus on capacity of states to generate gross to repay their debts
•Spain and portugal, market doesn’t believe they have the capacity to sustain their debt, so there
is a premium increased in order to borrow money
•Debt is an import factor in US/China relationship
•China is owed the most by the US
•US debt is SO high it is more of a problem for the creditor ie: China than themselves
•This is a repeated problem, in 1980s US had similar situation owing Japan
•Economies of two countries becomes os intertwined that the level of interdependency is so
high that the structure of the game pushes them to cooperate
•In the case of China and the US, China interprets in tis own way--US media tried to spin it in a
way that paints China as confrontational
•Ex: Us media underlined new Chinese aircraft--focusing on competition btw. The two powers
(US and China) but in reality they are very intertwined BECAUSE the cost of noncooperation
is too high
•Lastly, there is some attempt to change criteria of GDP--b/c GDp does not reflect properly the
wealth of a nation
•Some argue Other factors should be included:
•Introduction of green criteria maybe?--this wouldn’t be about wealth
•GDP is a poor indicator of satisfaction of population
•Every year poll for which country is the happiest--every year #1 is sweden or denmark--b/c gap
btw those who have and those who have not is minimal--level of inequality is the right
indicator--gap btw. Rich and poor is minimal
•That constitutes a very import. Criteria for wealth of a nation
Theme of today: role of international law and norms
Plan:
•1. Paradox of international law
•2. Historical roots
•3. Diff. Levels of inter law: constitutional, institutional, contractual
•4. Role of norms--dynamics and change--reading of today
Intro:
www.notesolution.com
Unlock document 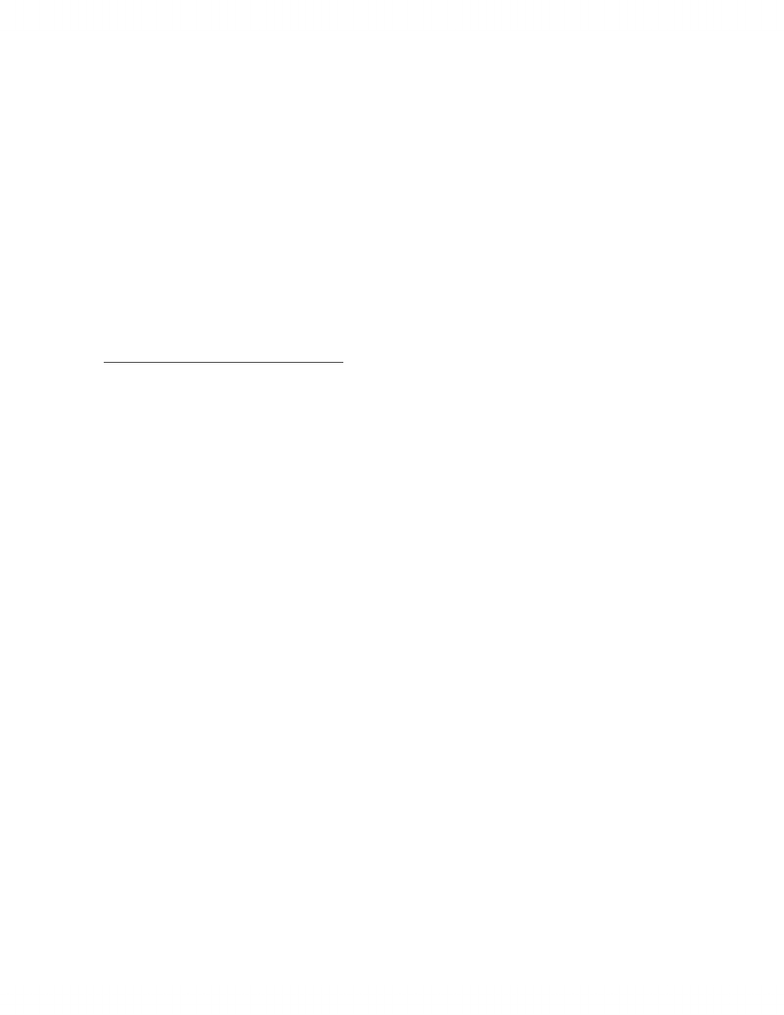 "e Paradox of In#rna$onal Law:
•Lack of world gov. Remains key feature of international law
•Intern. Law fundamentally weak
•State interests are number 1
•Treaties are not very strong “like the beauty of young girls, they tend to fade away”
•States take inter. Law as they deem fit
•They have a commitment to an obligation, but they can easily change that commitment;
•However, international scene today is in fact much more regulated that realists might
think
•Ex. If you are a fisherman, you need to know the laws of the sea
•EU decides quantity of fish you can fish--they will shape your production
•Ban on the kind of fish you want to fish ie: ban on whaling
•Activities are in fact highly regulated by inter. Environment
•Realists tend to dismiss that dimension
•Progress by inter. Law is indeed progressive
•Inter law best understood-set of rules, norms, practices created by states to achieve common
goals
•They range from a minimal order to the issuing of international justice, human rights,
economic development
•Inter. law moved from basic question of order among states to address questions linked to
human rights---evolution: order to justice
•The overall objective of inter. Law is to achieve some order
•During the cold war a key objective was to avoid nuclear war
•Basic idea-tame as much as possible countries going to war
•Create an inter. Society--a society of states who share a minimum of common rules and
practices-->To avoid and escape the world of permanent conflict
•States created inter. Institutions **Diff. Than inter. ORGANIZATION
•Inter institu. Can exist without organizational structure
•Their existence associated with specific set of norms, rules, principles--which make these
institutions function
•Paradox: traditionally IR scholars underestimate role of norms, principles of behaviour and
yet reality today--this set of rules, principles and law are a significant portion of today’s
international life
%OOTS OF INTER LAW:
•Started in euro 17 century onwards
•Tame the effect of hierarchy
•The very idea of a law among states was inspired by divine authority
•1st a religious undertaking
•European rules had the legitimacy to govern/rule b/c received authority from God
•Other rulers also have that kind of religious authority today
•Ex: even the vatican is a state and a religious ruler
www.notesolution.com
Unlock document 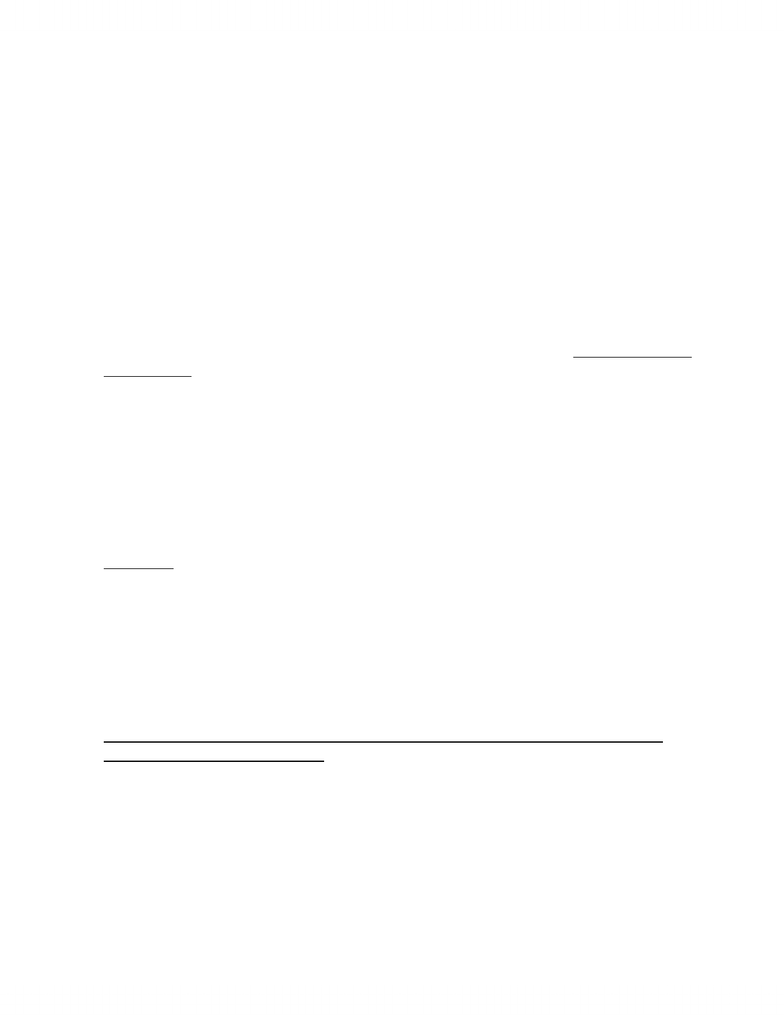 •Intern. Law started to emerge as a set of principles derived from God
•As such these divine rules were imposed on the rulers of europe in 17th century
•A “natural law” emerged--influence of Christian principle in, for ex. the conduct of war, the
obligation of an alliance commitment
•Ex: idea of using proportionate force derived from christian principle of just punishment
•The impossibility for a European ruler to make an alliance with a non christian ruler
•Even in such a setting, some crucial invention /institutions started to appear
•Among the italian city states, for the 1st time, ambassadors were exchanging btwn. These city
states--this practice started here
•Earlier Bizarre b/c ruler didn’t trust each other-the practice was to exchange hostages to ensure
other would respect treaties
•Now, italians--the ambassadors became diplomats with immunity -observers --old time
wikileakers
•*sidebar- Wikileaks doesn’t say anything much--observations of diplomats-its the fact that they
WERE leaked
•The crucial and minimalist institution was the exchange of ambassadors
•From 17th centu. Onwards-evolution was to eradicate religion form intern. Relations
•Treaty of Westphalia endorsed sovereignty
•Sovereignty will be based on territorial succession rather than family ties
•The religious wars had basically destroyed europe at that time and wards of succession had
been a problem
•Summary of section: With treaty of W we move from religious authority to secular sovereignty
2. Principles of contracts between these entities started to emerge
•2 elements : 1st element principle of contractual obligation performed international; princple of
locke; what lawyers today would call positive laws among states-binding agreements--
treaties must be respected is the first rule; from 17th century until now you have mostly peace
treaties, ceasefire
•2nd element: more disturbing--one principl. Of sovereignty based on territoriality recognized,
states started to emerge as a nation, a specific culture with specific values, heritages,
nationalism instead of just a territory
•Problems arise when nationalism projected to affect outside world
•In the interna. Sphere these specific national sense of justice becomes relative
•Cannot consider your domestic sense of justice will immediately be inter. Recognized:
justice at home vs. Justice abroad
•A nation’s perception of justice is relative internationally
•Ie: death penalty as a legitimate vs. Illegitimate
•This is why interna. Law is much more difficult when we move from issue of order to issue of
justice
•Summary of section: 2 elements: rise of Lockian contract/binding obligation AND rise of
nationalism basically explain the slow progress of contractual law btw. States
www.notesolution.com
Unlock document