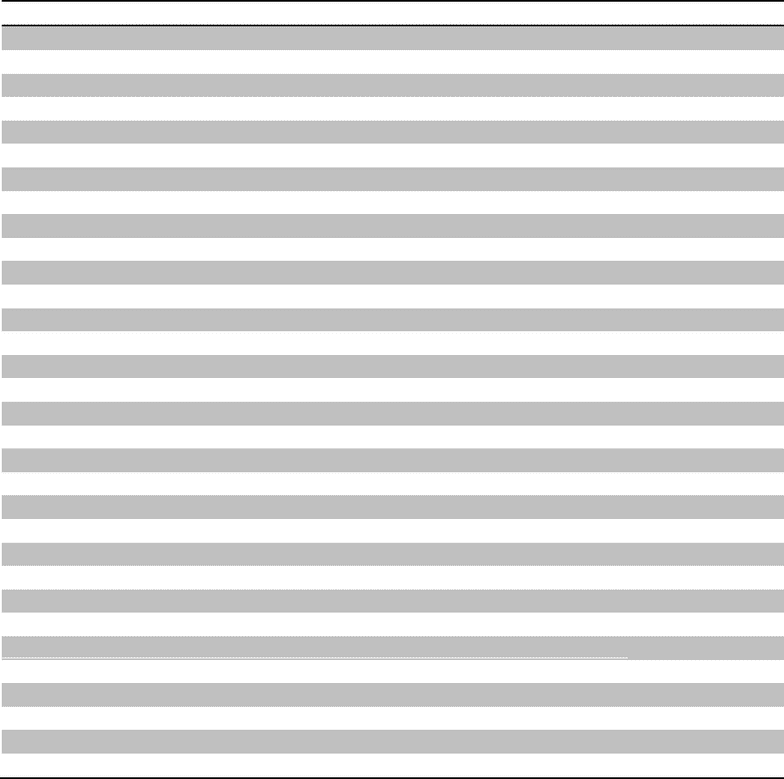 Already have an account? Log in
2
Introduction:
This report is written to analyze the recitation that was presented on 02.04.2013. The
recitation was presented by Sena TEMEL, Semih YAĞLI and Semih GÖREN. It was mainly
about P, P-D, P-I and P-I-D controllers, their digital versus continuous time realizations and
their characteristics including sampling period effects on the response of digital ones.
Moreover, position and velocity form of P-I-D control was modeled on the ‘Gate’ project.
Apart from these topics, P-I-D tuning methods such as manual tuning, Ziegler-Nichols tuning,
Cohen-Coon tuning and MATLAB tuning method were discussed. Transient performances of
P, P-D, P-I and P-I-D controllers were explained in detail. Modeling a discrete time P-I-D
controller to control a continuous time plant was explained over a MATLAB code introducing
the effect of sampling time and the choice of s*-domain to z-domain transformation method
on MATLAB. It was explained how to remove poles that cause instability in discrete time by
adding a new pole. Finally, it was shown how one could control the speed and position of the
vehicle using discrete time P-I-D controller on the ‘Gate’ project.
Aim of the Recitation:
Aim of the recitation was to introduce the concept of Discrete Time P-I-D controllers and how
they can be implemented on real life projects.
It was first intended to explain the usage of continuous time P-I-D controllers. In the first part
of the recitation, it was aimed to show the how P, P-I, P-I-D controllers change the steady
state response of the closed loop systems. Moreover, the methods to tune P-I-D controllers
were introduced. It was meant to show that how hard it could get to properly tune a P-I-D
controller. Secondly, it was intended to show how P, P-D, P-I, and P-I-D controllers affect the
transient response of the closed loop system. It was meant to show how one can gain a feature
but lose the other. Thirdly, it was intended to show how one should estimate the dynamics of
the continuous time plant and use proper sampling time for discrete time P-I-D controller. It
was also meant to show how changing transformation method may cause different pole
locations on the z-plane. Lastly, it was intended to show how one could control the velocity
and the position of the vehicle of the ‘Gate’ project by implementing a discrete time P-I-D
controller in that project.
Unlock document