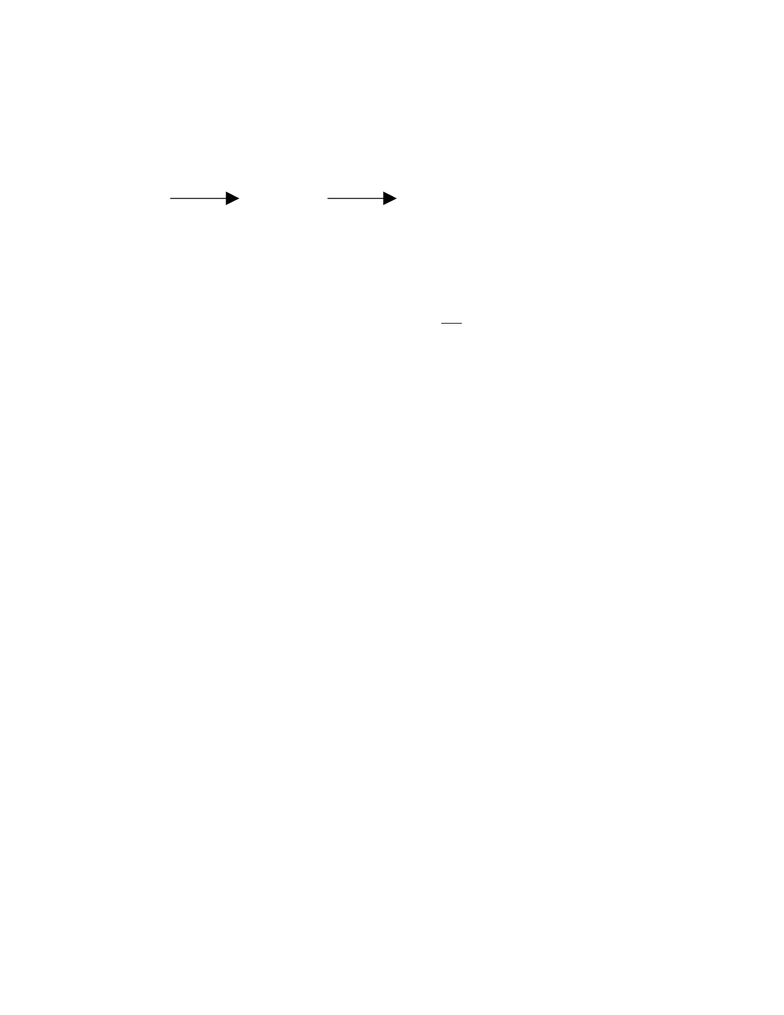 Psy220: May 16
Social psychology:
“The scientific study of the reciprocal influence of the individual and his or her social environment.”
-- The Blackwell Encyclopedia of Social Psychology
Beliefs
Feelings behavior other people (and their thoughts, feelings,
Attitudes attitudes, and emotions)
Emotions
-Beliefs, feelings, attitudes and emotions funnel into behavior (behavior is easier to see than the
previous things)  these go on to being seen by other people
•Social psychology: A foothold in abstract theory and concrete practice  great concern in
helping people in their daily lives
•Social psychology is not like chemistry or physics: we traffic in probabilities, likelihood, and
correlations, rather than absolute laws  way more complicated; no concrete rules in human
behavior  not true for all people all the time, true to a degree that is statistically reliable
•Despite the enormous variability of human behavior, it is possible to extract some basic patterns
of human behavior
What does social psychology have to say that my grandmother couldn’t tell me?
•Intuitions must be tested against empirical data (the need to verify common sense)  many
findings are actually counterintuitive
•catharsis idea is usually wrong  may lead to increase in aggressive behavior (counterintuitive)
•Sometimes people cannot be relied upon for giving sincere answers  need indirect, more
behavioral methods to get at ways people are thinking
•Plus, sometimes two opposing clichés may seem equally intuitive:
oyou are working on a task (rolling cigars in a Cuban cigar factory) with 20 other people
othe owners expand the factory so that now 100 people are all rolling cigars side by side.
Will this make a difference in your individual cigar output
oOn the one hand, you might think…more people, more competition, more impetus to
perform better
oOn the other hand, you might think…more people, more anonymity, easier for me to
“coast” (perform worse)
oOn the third hand…it doesn’t make a difference
•Each of these options seems plausible to people.
SOCIAL FACILITATION
•What is the difference between working in the presence of others (an audience) vs. working
alone?
•Opposing thoughts:
o“The crowd brings out the best in me. The bigger the crowd, the better I play.” vs.
“choking” under intense scrutiny of large audience (Rick Ankiel?)
•Triplett (1897): Tried his own experiment
Unlock document 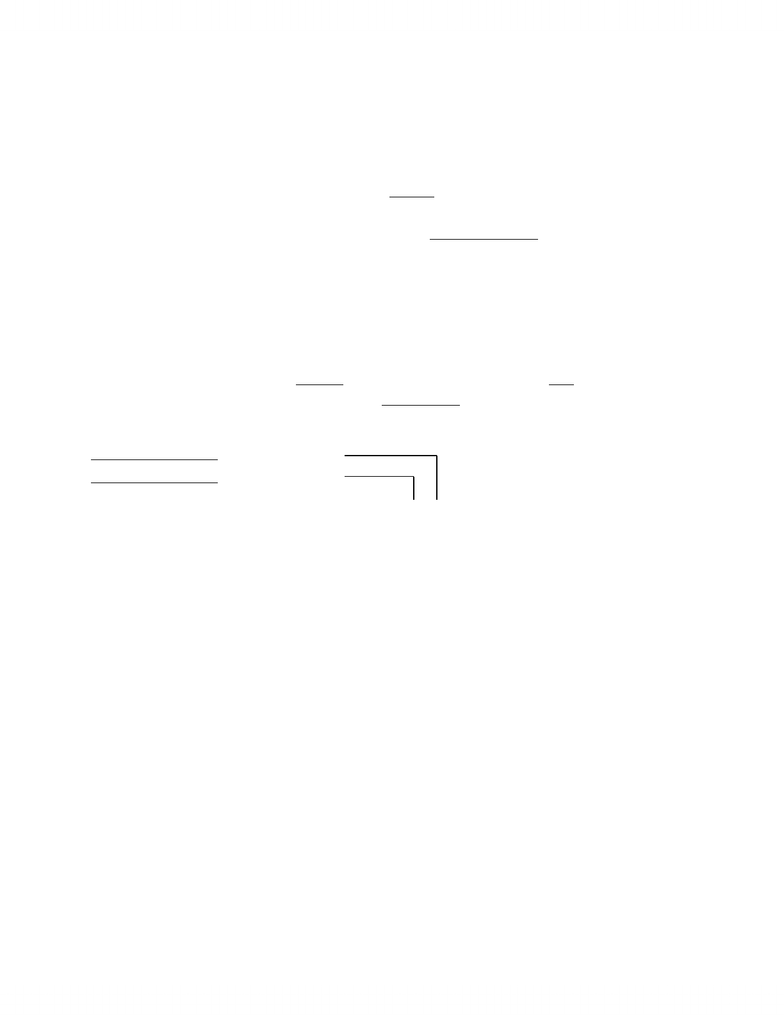 oGot 40 children to wind up fishing reels, sometimes alone, sometimes side-by-side with
others. (dependent variable = cm of fishing line)
oWhich group reeled faster (alone vs. with others)? Side by side
•Zajonc: The presence of others increases arousal (which is something that is physiologically
measurable, i.e. heart-rate, sweating palms, etc.).
oArousal energizes you and facilitates the dominant response (the behavior that comes
most quickly and easily given a particular stimulus). Arousal activates the thoughts and
motor responses that are the most practiced.
oOn a well-learned task (reciting the alphabet/your birthday), the dominant response is the
correct response. On a poorly-learned task (naming state capitols/your mother-in-law’s
birthday), the dominant response is likely to be incorrect.
THEREFORE:
oan audience should improve your performance on tasks that are easy for you and hamper
your performance on tasks that are more difficult.
THE “COCKROACH” EXPERIMENT
The easy maze The “hard” maze
oZajonc also argued that social facilitation is present on non – humans
oHad to go down an easy vs. hard maze to get food
oThe wall of the maze was transparent windows  other cockroaches were placed outside
the walls (for half the cockroaches)
oThe presence of other cockroaches lead to better performance on the easy maze, but a
decrease in the hard maze
•Cottrell: evaluation apprehension
oArgued that performance is enhanced/impaired by others only if they are in a position to
evaluate your performance  potential for evaluation is necessary (mere exposure isn’t
sufficient)
•Schmit (1986)
ohad subjects type their names (easily) or backwards (hard)
oDid it either alone, or with mere exposure person (blindfolded + deafened (headphones)
 not in a position to evaluate your typing
oPerformance times were faster for the simple task, in the mere presence condition 
having a blind + deaf person lead to social facilitation  evidence against Cottrell and
for Zajonc
•Baron  distraction conflict theory
Unlock document 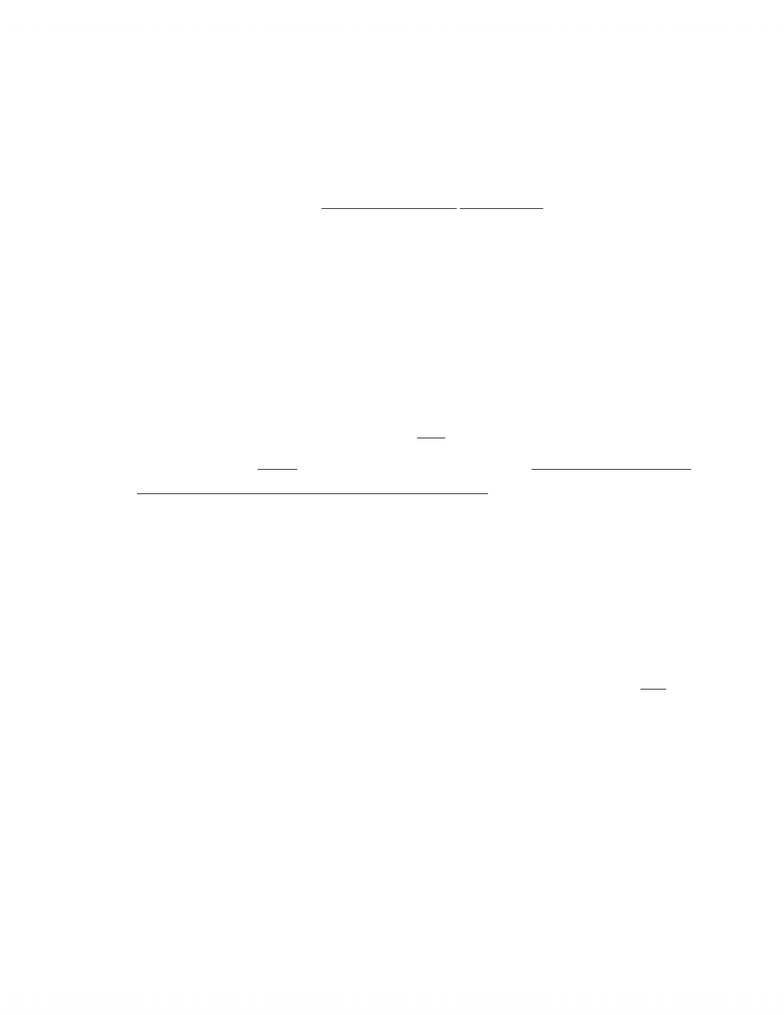 oWe have an urge to investigate any distracting stimulus, we’re conflicted over where to
put our attention, increasing arousal, and leading to social facilitation  ANY distraction
will lead to social facilitation (doesn’t have to be a human  nothing uniquely social
about it)
COMPARISON OF SOCIAL FACILITATION THEORIES:
Zajonc Cottrell Baron
Is it social? Yes Yes No
Is mere presence
sufficient? Yes No No
Psy220: May 18
•Like most social psych work, different theories work better in different conditions. Current,
ongoing work looks at isolating these conditions.
•Arousal facilitates the dominant response  easy task = dominant response is the right answer,
hard task = wrong answer
•Facilitation = enhancement; but social facilitation = improving or impairing
SOCIAL LOAFING
•Q: When does the presence of others cause us to relax, rather than get aroused?
•A: When efforts are pooled (assembly lines, juries, orchestras), and the performance of any one
individual is difficult or impossible for observers to determine.
•Ringelmann
oInterested in comparing the relative efficiency on a farm: horses, oxen and men and
machines
oAsked people to pull as hard as they could on a rope – scale on other end
oPulled alone, with 1 other person, 2 other people, or 7 other people
oIndividual force decreased as the number of people increased as well (8 = ½ the amount
of force)
o# of people pulling rope: 2, 3, 8
oAmount of force equivalent to: 2, 2.5, 4
oViolated the idea that teams are greater than the sum of the parts: the whole is less than
the sum of the parts
oHow does social loafing occur: initially, two possible explanations:
Groups less coordinated (more interference – nothing to do with individual
effort)
People try less hard in groups (motivation explanation)
•Latane
oTold subject either that they were alone or that they were part of a team, but their
teammates were all in separate rooms (To rule out the interference possibility)
oThere actually were no teammates.
oTheir task: To scream and yell and make as much noise as possible! (Dependent
variable: decibel level)
oResults:
Unlock document