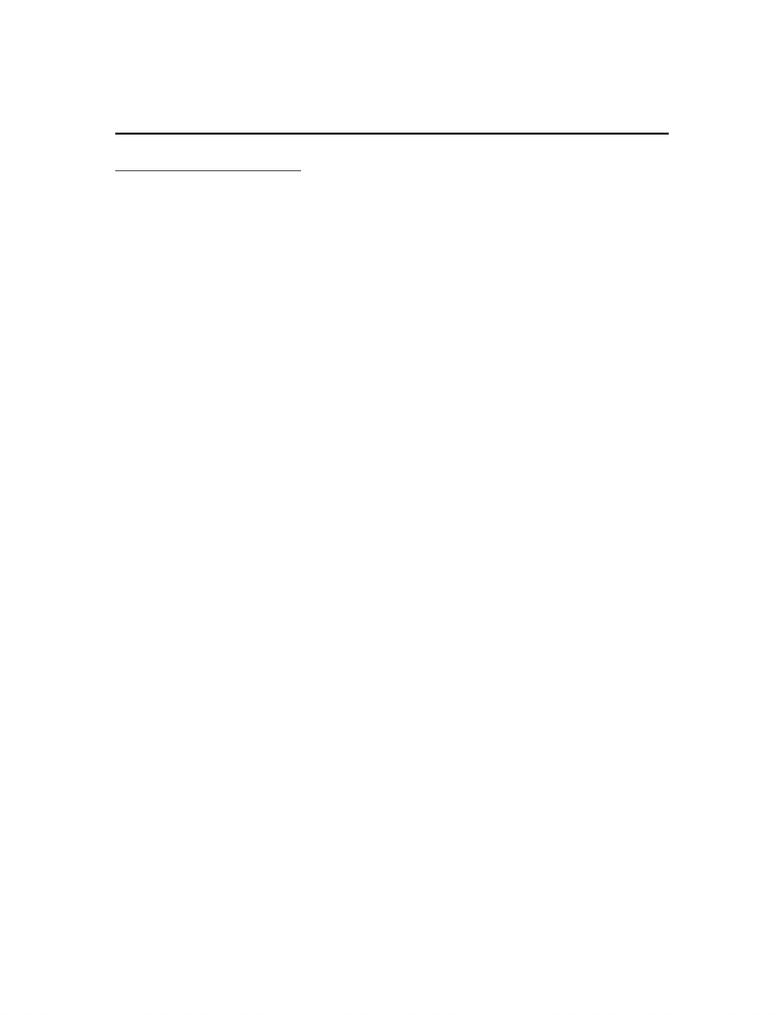 Lecture 2
January 18, 2011
Diagnosis of Abnormality
Advantages of classification
•Statistical purposes – governments need to collect info to see various
disorders talked about  disorders reducing or increasing?
•Define and describe what it is you’re talking about before
understanding etiology – why did it develop in the first place?
•Determine appropriate treatment
•Assist in making prediction or prognosis – i.e. length of disorder
•Classification of diagnosis assists with communication and research in
the field
•Assists communication with other professionals
•Relief to clients – can go both ways, some disadvantages  feeling of
being labeled – relief if you’ve been suffering from particular symptoms
that you could not make sense of – relief to know there is a name and
treatment for it
oI.e. borderline personality disorder
Disadvantages of Classification
•Classification systems are somewhat arbitrary – have to find a place to
draw the line  normal vs. maladaptive
oWho determines where to draw the line?
oAcceptability
•Classification ignores the continuum between normality and
abnormality
oCategorical versus dimensional approaches
Assumes each disorder is instinct from other disorders but
often, symptoms of different disorders overlap
•Classification systems can be misused
oDisease model, labeling – people working within disease model
try to diagnose psychopathology sometimes even if it does not
exist - lead to over diagnosis
oMedical records can influence things such as life insurance, for
example history of suicide attempts
oLabel can influence way individual is perceived, interpret
behaviours differently in light of diagnosis
•Heterogeneity within diagnostic categories
oPeople within a category should have certain symptoms in
common – depressed people should look relatively similar
www.notesolution.com
Unlock document 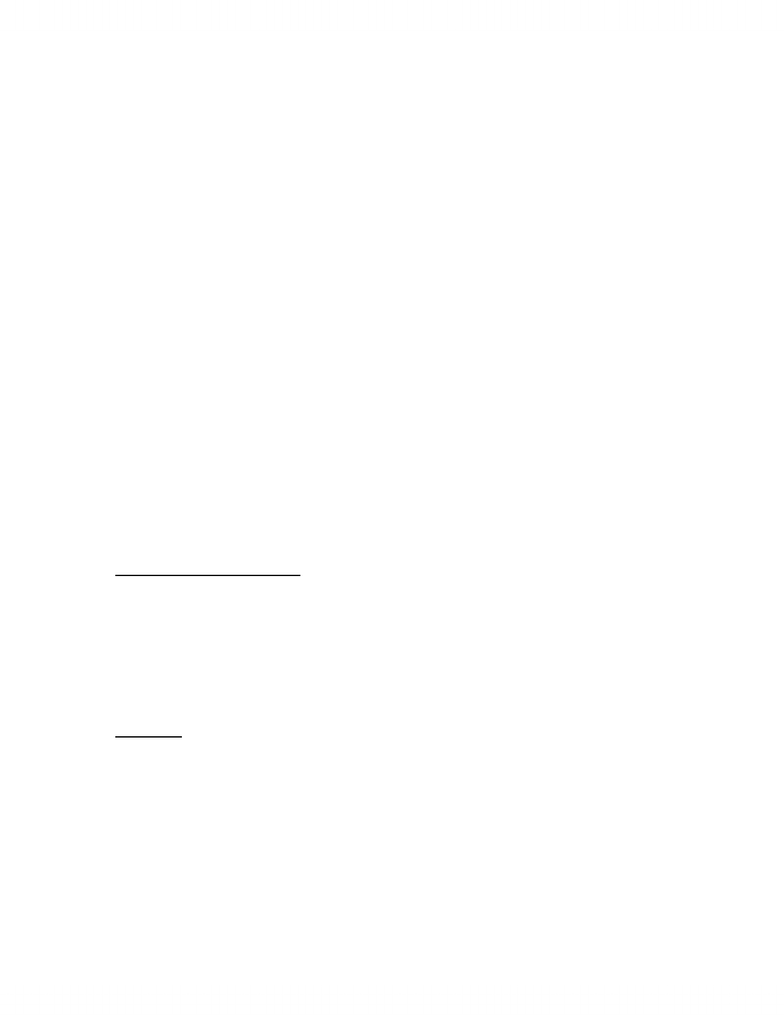 oIn reality symptoms can match multiple categories
•Reliability and validity problems
oReliability: refers to consistency or agreement in diagnosis
across examiners, time, patients – same patients, different
presentation
i.e., inter-rater – two clinicians give a person the same
diagnosis – same conclusions?, test-retest – see what the
same clinician gave that patient the same diagnosis if
they came back weeks later  different factors that
impact reliability
Increase reliability by using similar conditions, questions,
criteria, etc – to arrive at a diagnosis
oValidity: the extent to which a diagnosis is useful – can have
high reliability but not validity. Does diagnosis assess what it
intends to assess?
Construct – refers to extent to which a test measures what
it’s actually supposed to measure  means there is some
kind of support for a theory
Concurrent – different assessments really lead to the
same overall income and diagnosis
Predictive – looks at whether outcome or future prognosis
of patient can be predicted from that diagnosis
Major Diagnostic Systems
•International Classification of Diseases – developed by WHO – covers
all possible diseases – physical and mental
•Diagnostic and Statistical Manual – IV – widely accepted across North
America and it focuses on mental diseases, but there is often physical
components to mental diseases as well.
oDSM –IV-TR (text revision)
DSM –IV
•Multiaxial in nature – with a diagnostic from DSM you do not
necessarily just say person ahs depression – you show bigger picture
oHas five axes or dimensions along which you diagnose any
disorder
•More refined diagnoses
•Descriptive rather than theoretical
oTime when it was developed was when psychoanalytic was
popular – Freudian concepts were embedded
•All diagnoses have specific criteria
www.notesolution.com
Unlock document 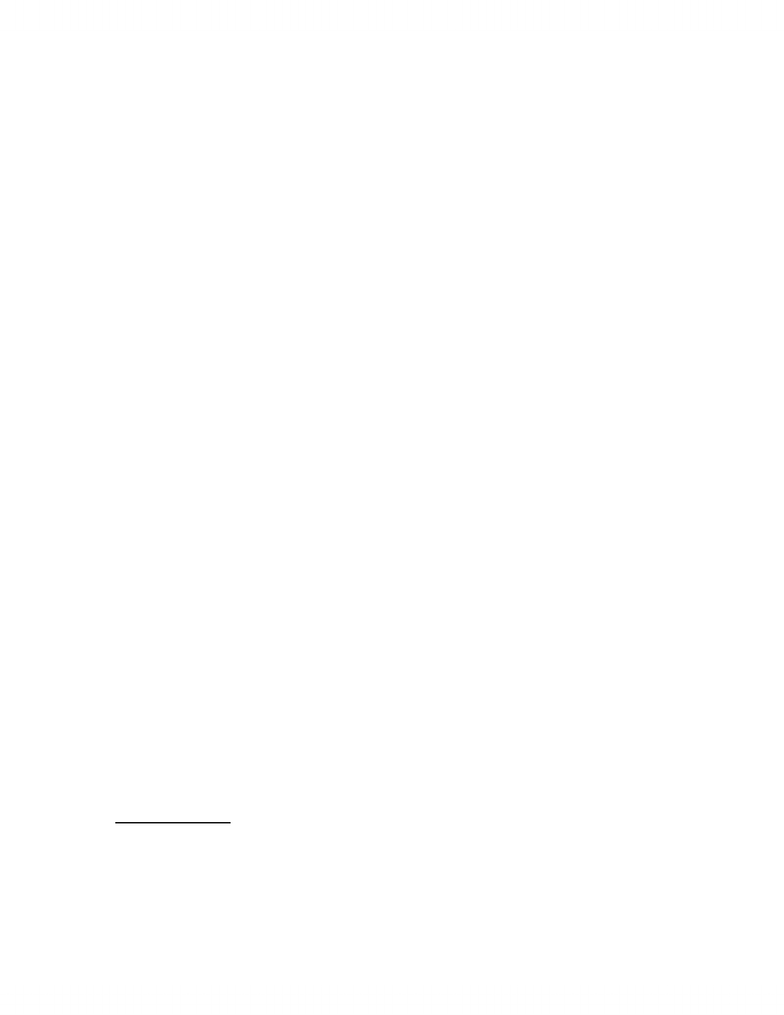 oChecklist of what symptoms would be considered part of that
disorder
oSubjective judgment about magnitude of symptoms
•Includes epidemiological information
oOften gives breakdown of what we know about gender ratio, age
of onset, etc
oDifferential diagnosis – make sure what they are describing isn’t
actually something else
•Multiaxial System
oAxis I: Clinical syndromes
All categories of abnormal behaviour except personality
disorders and mental retardation because they have to be
diagnosed relatively early
Also has category called diagnosis made early in life –
autism and learning disorders
Principle diagnosis
Major depressive disorder, single episode, in full remission
oAxis II: Personality Disorders and mental retardation
Have to be prior to the age of 18
More life-long and enduring, there is not necessarily a
treatment you can use to really fix a persons personality
Borderline personality disorder
oAxis III: General medical conditions
None reported
oAxis IV: Psychosocial and environmental problems
Contextual stressors such as unemployment,
homelessness, little social support, etc.
Lack of social support, unemployed, limited income
oAxis V: Global Assessment of Functioning Scale (GAF)
Rating from 0 – 100, lower ratings indicate poorer
functioning, can make two ratings, one for current
assessment and one for over the entire year
GAF = 50 – mean they have pretty serious symptoms,
some suicidal ideation but not actual attempts
Axis I Disorders
Usually first diagnosed in infancy, childhood, or adolescence –
learning disorders, autism, learning disorders, ADHD
Delirium, dementia, amnesic, & other cognitive disorders –
perceptual disturbance, inability to recognize objects, memory
www.notesolution.com
Unlock document