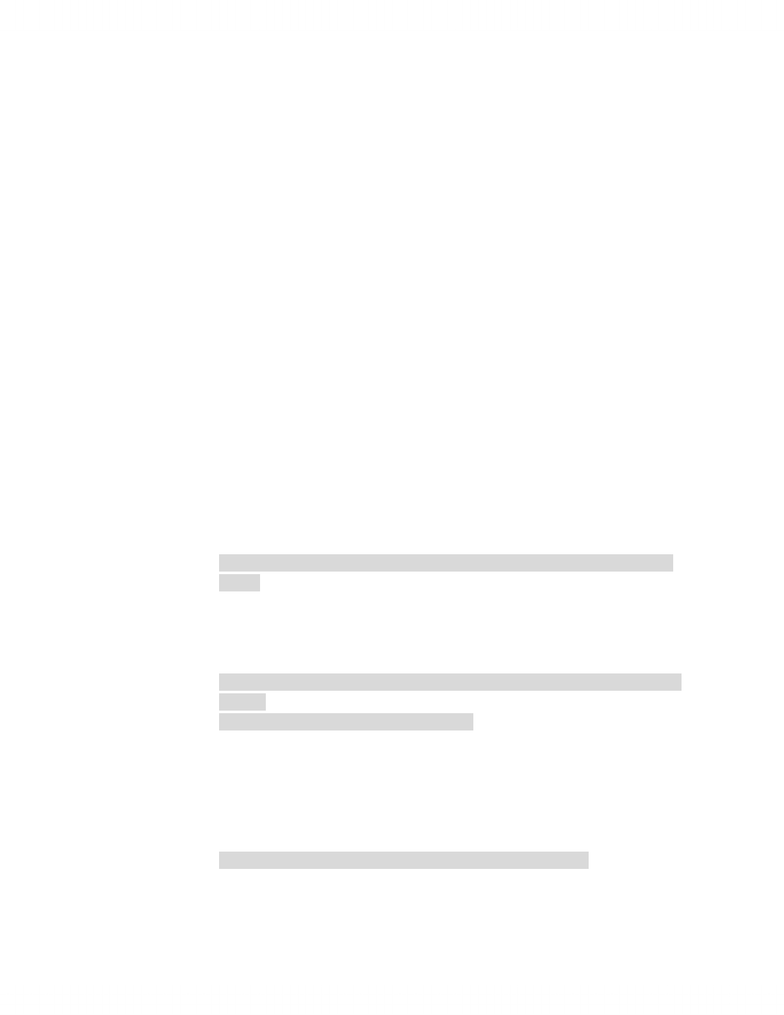 Lecture 2: Measuring
Self-Report:
 Unstructured: Open-ended and more difficult. A combination of structure and unstructured and
shows how one’s nomological net needs revision.
 Scaling: a continuum from very negative to very positive attitudes. Measures can have infinite
questions on one attitude object.
1. Bogardus Social Distance Scale:
 Measuring attitudes towards members of social or ethnic groups that is based on
the assumption that one’s liking for a group is reflected in the social distance that
one finds acceptable in relationships with members of the group.
 How close are you willing to let that social group get to you?
 There are always going to be prejudiced people. However due to social norms not
every single of then would admit that they are prejudiced.
 People taking the scale indicate if they would willingly allow certain ethnic groups
into increasingly close relationships with themselves.
 There would be a list of questions from I would accept close kinship by marriage
to I would exclude from my country. There is a continuum of prejudice and people
might feel more comfortable responding to the continuum than by answering
whether they are prejudiced or not.
 They can determine how prejudiced they are by seeing where they fall on the
continuum.
2. Thurstone’s Method of Equal-Appearing Intervals:
 An attitude scale in which the many possible scale items are rated by a panel of
judges.
 These judges sort the statements into 11 groups which are theorized to be
equidistant. Make sure that the most extreme questions are of similar strength.
E.g. I have no interest in the church is NOT the same in strength as I hate the
church!
 Each question’s answer has a number that correlates to how you feel about that
religion.
 Thurstone scale does not indicate causation.
 The statements used in the final scale are a sample of statements from each
group that has the highest level of agreement among the judges.
 Respondents are asked to check the statement in which they most agree to.
 The participants would not see the number in the bracket that indicates how
biased they are to the church.
3. Liker’s Method of Summated Rating:
 An approach that does not require the judges first sort the items and where
respondents indicate the extent to which they agree or disagree with a statement.
 Strongly agree, agree, neutral, disagree, strongly disagree etc.
Unlock document 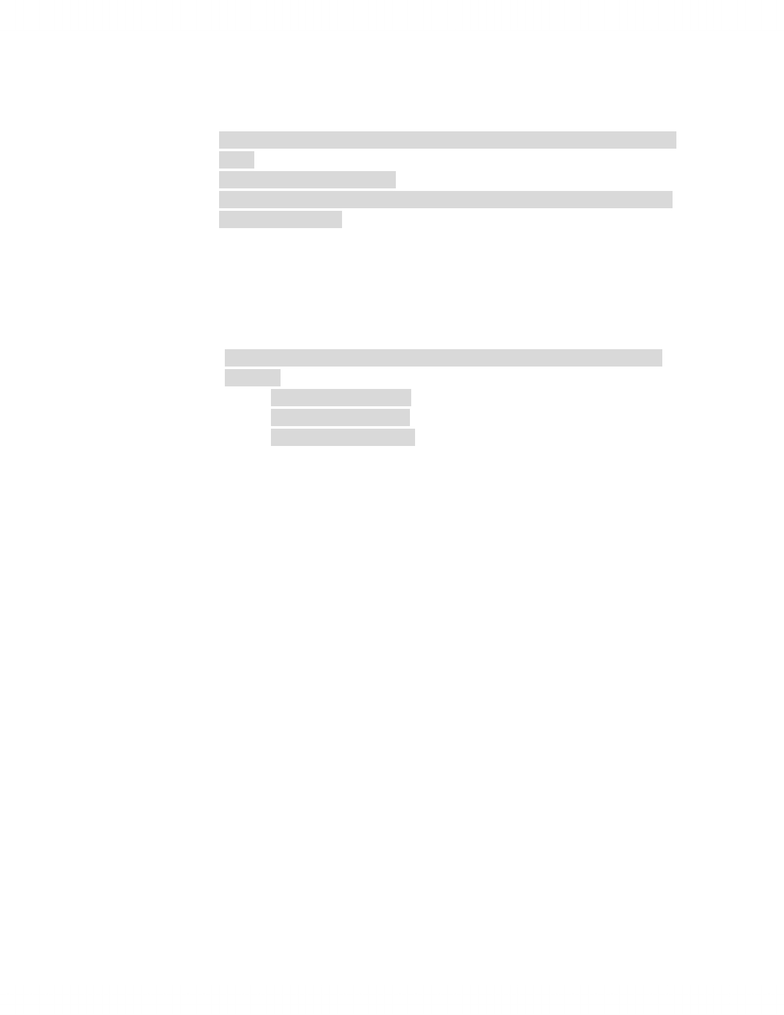  Most commonly used.
 A value of -2 to +2 associated with these options.
 A person’s score is the sum of all the values of the options they picked across all
items.
 Some items are reverse coded.
 To insure scale homogeneity, only items that correlate well with the total score
are kept on the scale.
4. Osgood’s Semantic Differential:
 An attitude scale which includes various subscales that measure the connotative
meaning of the attitude object.
 Subjects are supposed to mark where they lie in a line from good to bad
 Literally measure the distance between the line.
 A respondent’s score consists of the average of the ratings.
 Approach is based on the finding that there are 3 elements of meaning to all
concepts:
a) Evaluation: good or bad.
b) Potency: strong or weak
c) Activity: active or passive
 Use different wordings and also polar opposites words
5. One item scales
 One single question that asks how positively or negatively one feels about the
attitude object.
 Very quick.
 It can also take the form of a thermometer scale, where one is asked to indicate
on a scale of 0 to 100 how warmly one feels towards the attitude object.
 One-item scales are often used in surveys and experiments because they do good
job to measure attitudes and reduce redundancy.
 Other questionnaires types have a lot of similar questions being asked.
 Problems with Questionnaires (DPAVELDCSL)
1. Dimensionality:
 some scales measure more than one variable. E.g. depression scale also
measures anxiety and prejudice scale also measures political conservatism.
2. P  Q does not mean that Q  P:
 All professors are human, does not mean that all humans are professors. If
someone is prejudiced, they will not support affirmative action. It does not mean
that all people who does not support affirmative action are prejudiced.
3. Ambiguous items:
 Agreeing with one thing means one thing but disagreeing with one thing means
several other things. E.g. “Men and women should have equal rights”. Agreeing is
good, but a person who disagrees could meant men should have more rights
than women OR women should have more rights than men. It does not mean
that they are sexist.
Unlock document 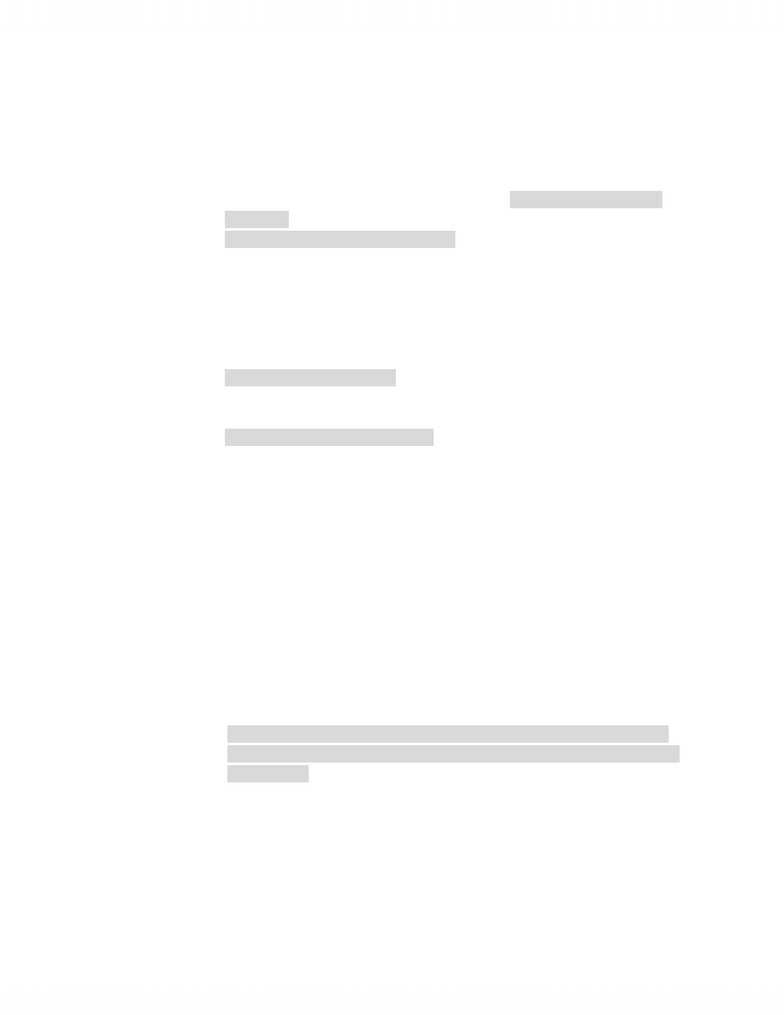 4. Items with different variability:
 All ethnic groups should be removed from my country is NOT the same I feel
negativity towards some ethnic groups.
5. Extremity Bias:
 Some people are just more willing to choose the extremes of a scale.
 Usually when there are a lot of extreme answers, the questionnaires just get
tossed out.
 Solution: fake endpoints, reverse coding
 Sometimes people want to fake good and not want to go to the extreme answers.
Thus to prevent this, add one more VERY extreme option that would not make
sense whatsoever. Prevent people from feeling so self-conscious about their
extremes.
6. Left-Right Bias:
 Some people like one side of the paper more than the other side.
 Put 2 contradicting questions. How much do you like the church and how much
do you dislike the church. If you have the same answer for both questions, then
that is problematic.
 Solution: statistically, reverse coding
7. Defining and Determining the Extremity:
 Some scales have questions like “the worst pain ever felt”, this is invalid as
different people have different thresholds of pain. Different people have also
experienced different types of pain before.
8. Context:
 We can prime groups with different conditions.
 E.g. How bad are politicians? We can prime one group with good politicians and
prime one group with bad politicians and they would each have different
answers according to their prime.
 How bad is bad? Kicking a puppy is pretty bad. What about a serial killer?
Depending on what else is on the list, everything is relative.
9. Social Judgment Theory:
 People will compare the new idea to what they already know and will decide
whether to reject or accept the idea.
 E.g. How cold is -4 degrees? Depending on if it is asked in the winter or in the
summer. The answer will be different in winter and in summer. Different levels
of adaptation.
 We would say that it is not so cold in the winter but it is very cold in the summer.
We change our mindset in different environments.
10. Lying:
 To fake good.
 Self-deception and social desirability.
 Solutions to Lying: (BSCIP)
1. Bogus Pipeline:
Unlock document