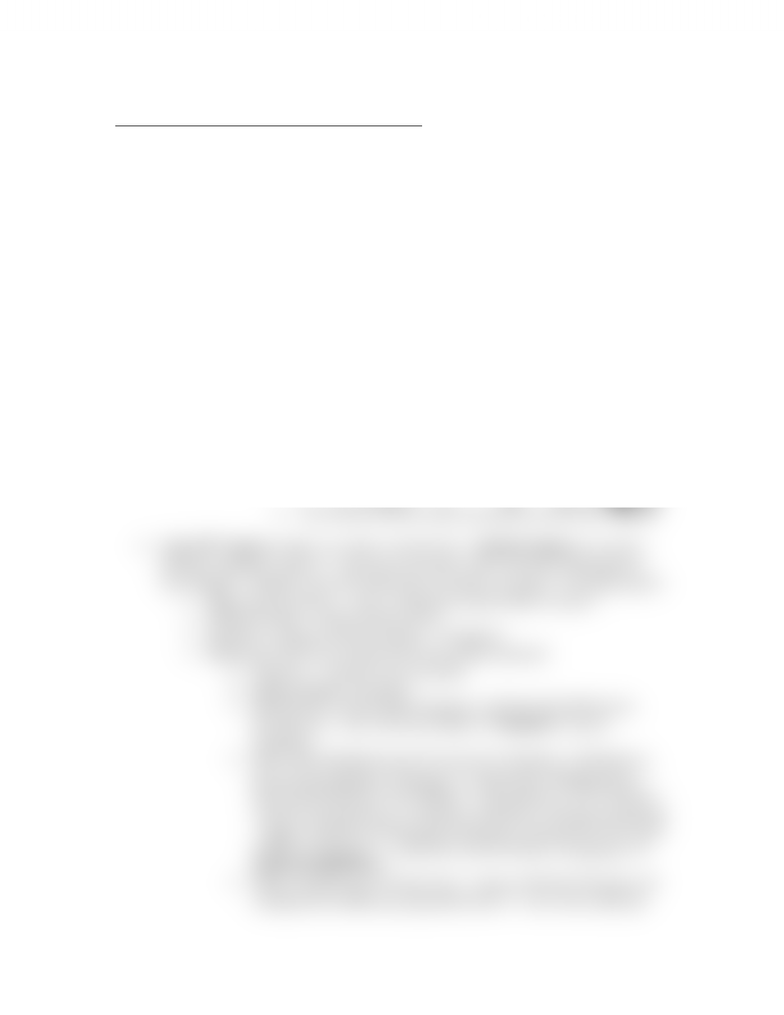 Upon the premodern histories of various Asian countries (China, Japan, Korea,India, Southeast Asia, central Asia), what are the major features of Asian civilizations, especially those features that are distinct from Western civilizations? These include geography, language, religion, philosophy, political system, social organization, status of women, and science/medicine/technology

Historical changes within Asia
any culture under study is subject to change over time.
It is crucial thus to identify the pivotal transformative moments in the history of each civilization in Asia.

For example, what are the key moments of change in the evolution of Confucianism in China?

What about Buddhism in East Asia?

How does social organization change over time in China and Japan?

1.Compare the Indian civilizations north of Mexico with those in Central and South America.

2.Discuss the benefits and drawbacks for European and American societies resulting from contact and the trade that developed after 1500.

3.What motivated Europeans to establish settlements in the New World? What made it possible for them to undertake those settlements?

4.How did Spanish settlements and attitudes toward native populations in the New World differ from those of the English?

5.Discuss the economic and religious factors critical to English colonization.