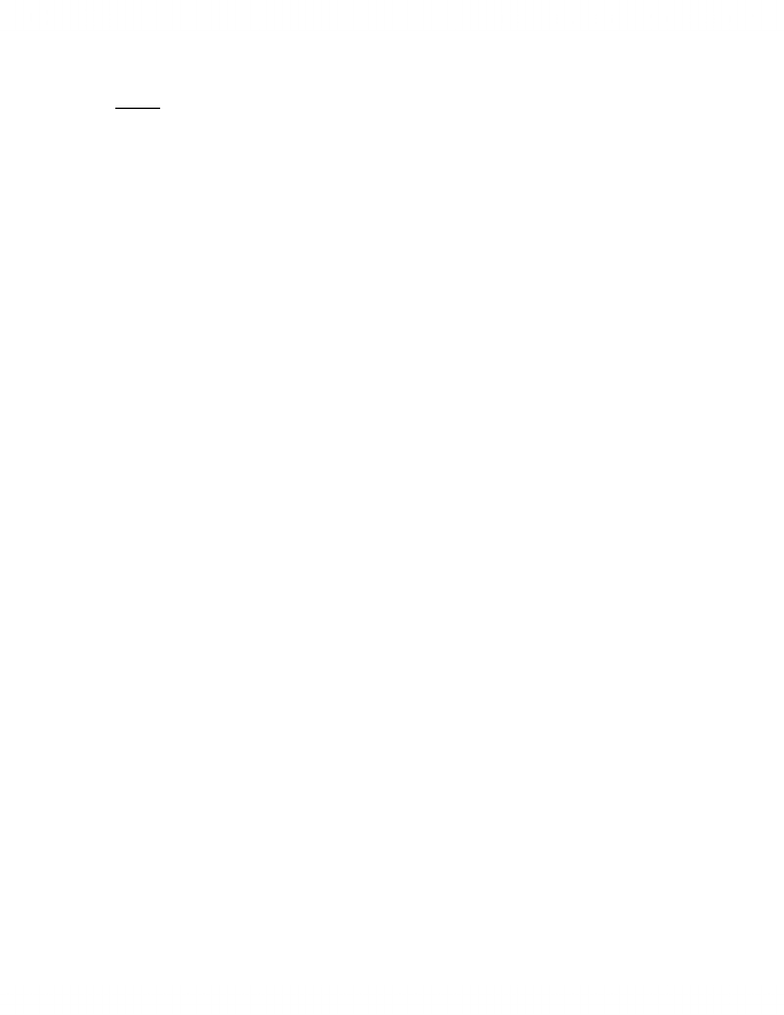 N christianity when paul decides gentiles can join without being circumsized, it is an issue of accessibility. Islam expansion of this religion as non islams can become islamic. N conversion is a powerful way of spreading religion. N sufisim mystical practitioners: one of the ways that islam was being spread. N baghdad is the central region for islam. N begins a period of artistic development golden age. Islam spread to the east: from central asia to india, indonesia has the most population of islams. N had to interact with hinduism and muslim: pakistan muslim, india hindu. N key figures: muhammad prophet, ali son in law of prophet, hussain s __[z. N caliphs: ali i the 4th caliph, _ s believes he should have been first. N hussain denied his capability to become a caliph. N hussain is slaughtered: considered it a spiritual sacrifice.

How do these readings expand your understanding of Buddhism and Islam? What did you find surprising in the way religion is practiced on the ground as opposed to reading about its theoretical practice.