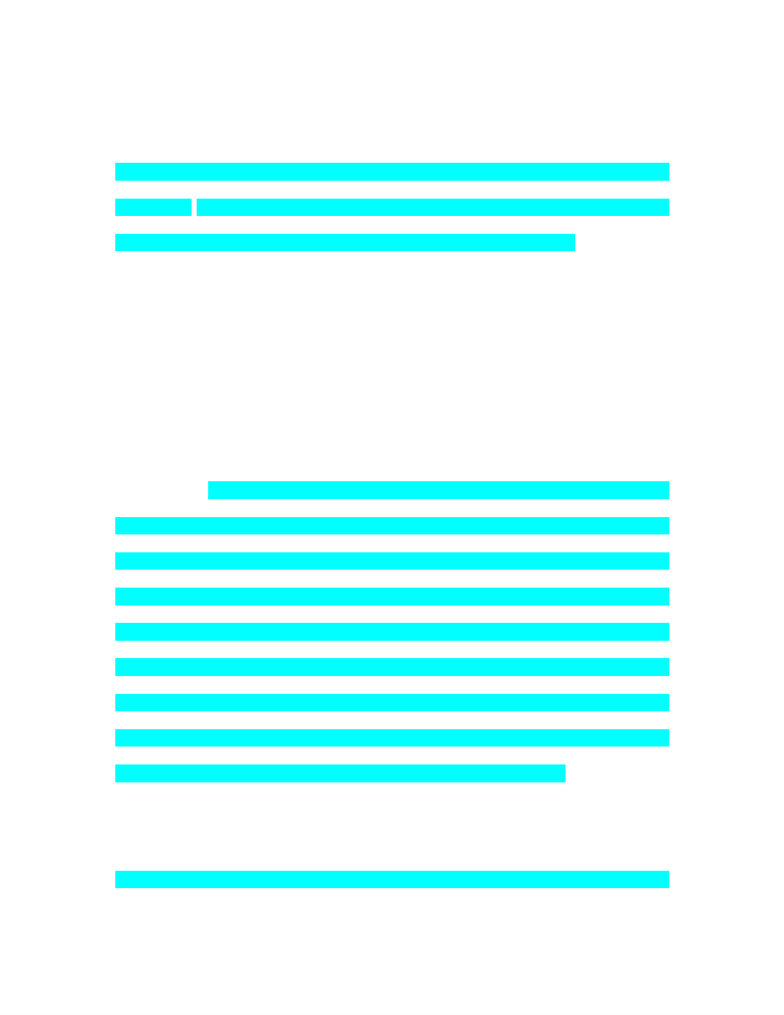 Limits on Criminal Law (Part II)
Canadian Charter of Rights and Freedoms
The federal government of Canada enacts criminal law under section 91.27 of the
constitution. In Canada there are no common law offences, for some thing to be a crime
in Canada it has to be enacted and written down in the piece of legislation. We talked that
most crimes are written in Criminal cod of Canada but there are other pieces of
legislation that has crime in it as well as long as they are federal pieces of legislation. The
same rule doe not apply for defenses. So there are no common law offences, but there are
common law defenses. So judge tomorrow if I come with a brilliant idea for bringing
defense that nobody has heard of, a judge can say that is a fabulous idea and I am going
to create a brand new defense in Canada. So the defenses can be created and exist at
common law. That is because of s. 8(3) of criminal law if you have ever heard of it. The
other thing about we talked last week is that there are generally three categories of
offences we talked about the summary conviction offences on the very law end of the
spectrum with a lower maximum penalty but also fewer procedural protection we talked
about indictable offences they are at the higher end of the spectrum which all carry higher
maximum penalty for example 10,14 and life those are the maximum penalties so the
maximum penalty for indictable offence would be 10 year 14 year or life that doe not
mean that is what you get that is just the most that you could get, you get more procedural
protection and you are entitled to a free trial for most indictable offences.
Then we talked about the category in the middle we talked about hybrid offences and the
crown got to choose whether they proceed the way by summery conviction or indictment.
Not all legislation enacted by parliament is valid criminal law. Concluding from
Unlock document 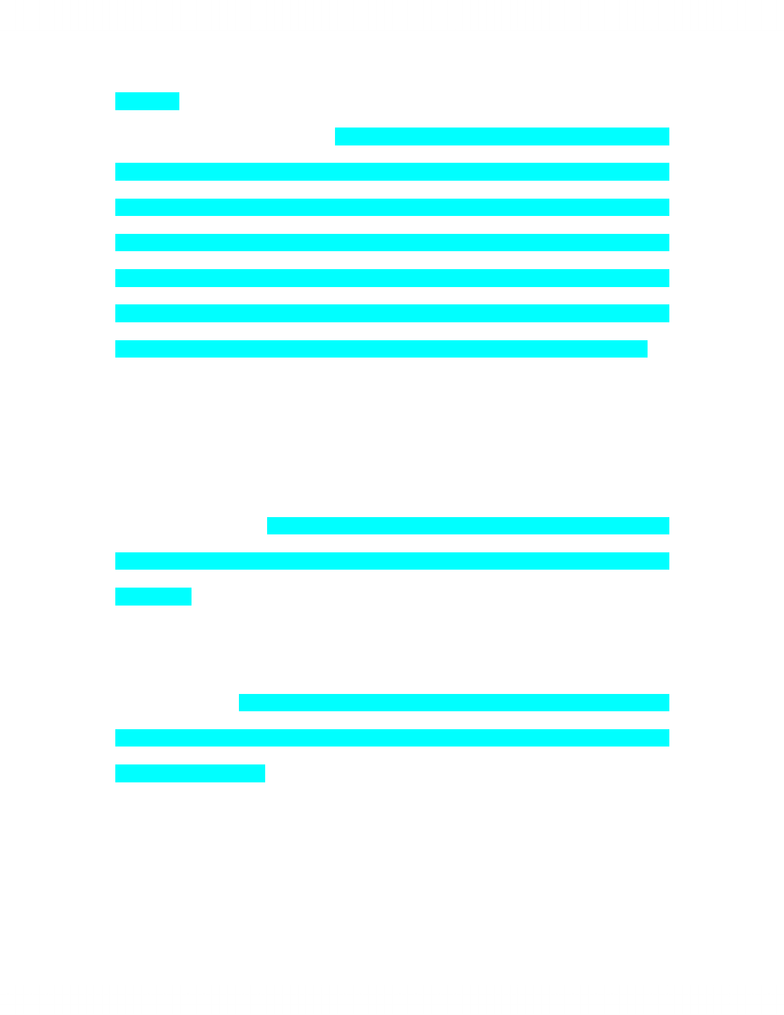 Margarine case is that in order for some thing to be a crime and properly enacted act
crime it has to be certain form it has to be a prohibited act couple with a penal
consequence this is the form in which the legislation has to exist but it also has to be for a
proper for a criminal law purpose. We talked about 1.peace 2.order 3.security 4.morality
as being the big fiveThe criminal code has to protect the big 5 otherwise the S.C.C says it
is an invalid law which happened in margarine case. The main idea is that criminal law as
to prevent those five purposes but you will notice that the prevention of harm is not one
of the categories that S.C.C said is required for some thing to be valid criminal law. So
there is an ongoing debate I mean not solved about preventing harm is one of the things
that has to be achieved by criminal law. Thus criminal law has to be aimed at preventing
some sort harm. Again it is not totally resolved but we are going to look at that when we
talk about prostitution reference. That is strict what we call division of power when a
criminal law is enacted. Division of power being the division of power between the
federal government and the provincial government in section 91 and 92 of the
constitution.
The charter also imposes significant limits on the power of the federal government to
enact criminal law. The general rule is that parliament is not entitled to enact legislation
that constitutes unjustified violation of one of the Rights and Freedom in the Charter if
violation is unjustified. (only unjustifiable rules make a law unconstitutional) Some
violation is perfectly fine and some violation is not fine. More interesting, to look at
whether or not a piece of legislation is or not crime the unjustifiably limits through
charter rights.
Unlock document 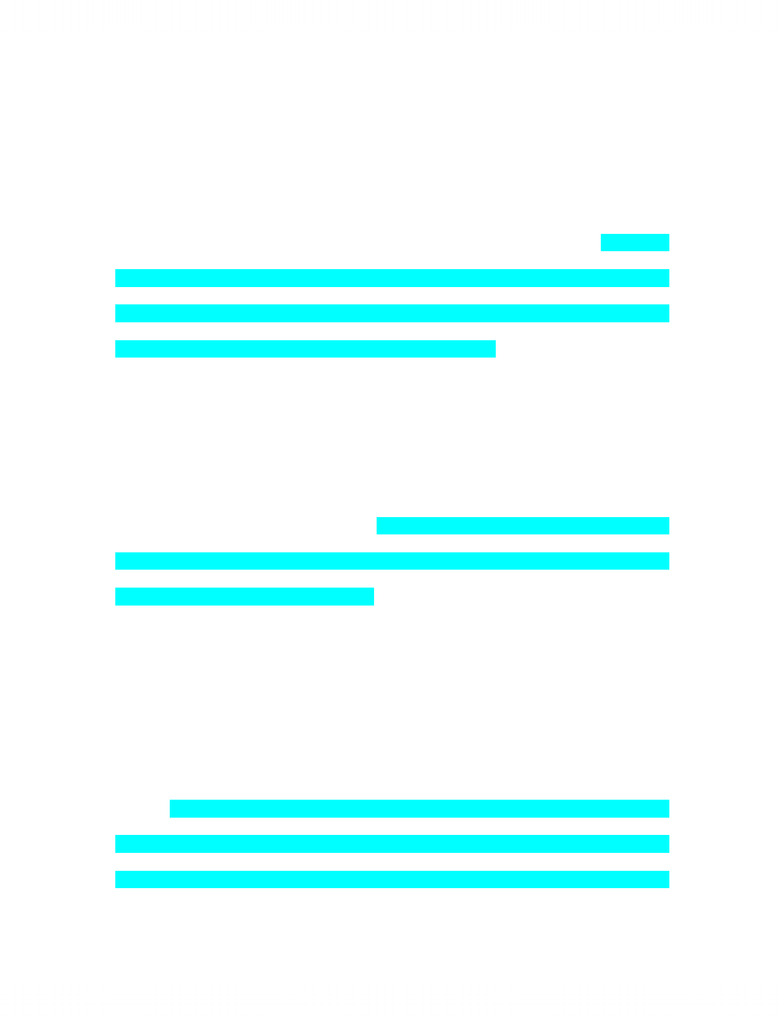