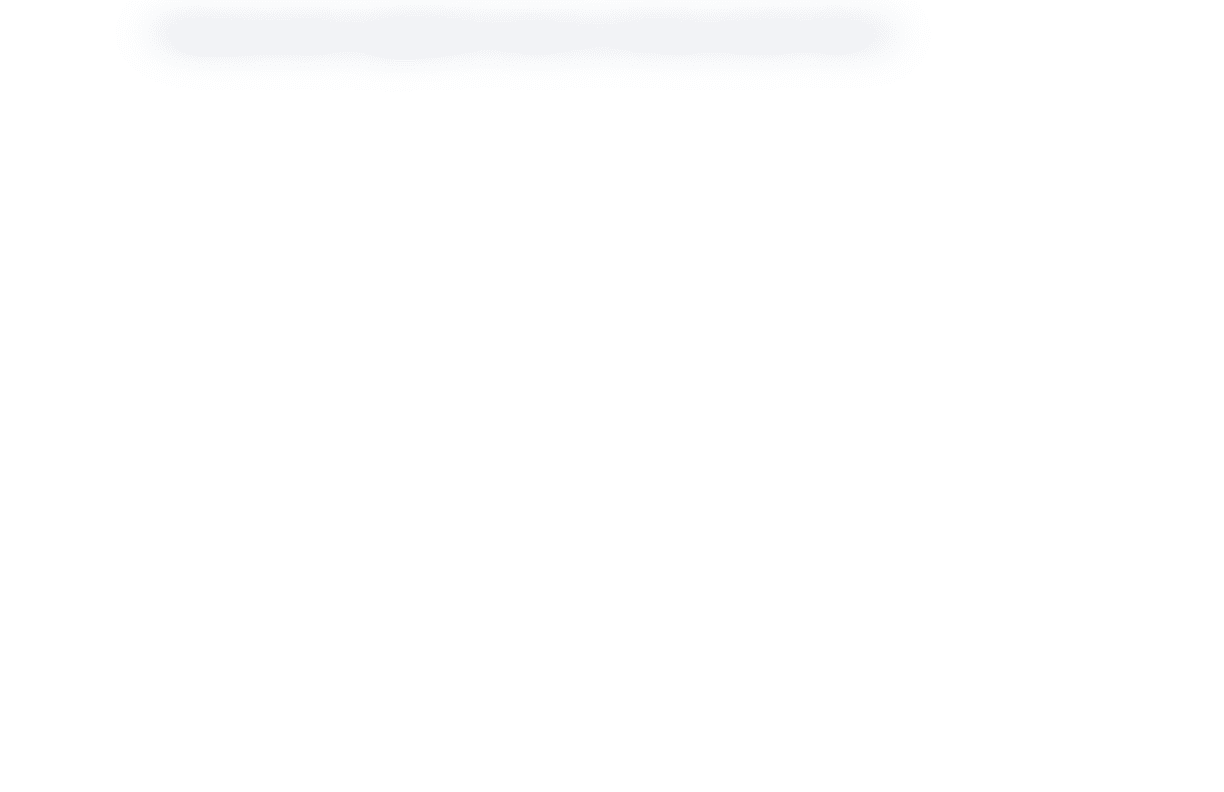 B1001a Sept. 27/2016
Lecture 05: Inheritance of Sameness
- DNA pol III a ol eted a hroosoe  addig o to the 3’ ed of it. All ko polerases i
the world can only moe fro the 5’ ed to the 3’ed o the e strad
- DNA replication begins at the origin (sequences of DNA). Bi-directional replication: Goes in opposite
direction
- DNA replication is semi conservative, semi discontinuous, and bi-directional
- In most active cells (most of the time) telomerase is not active because they want their chromosomes
to shorten which allows them to gage how much replications they have left. Once telomeres reach a
minimum length, cells know that they have replicated too much times (accumulate too many mutations)
so they program cell death.
- In cancer cells, telomerase is active so they can divide rapidly.
- Stem cells also express telomerase
- Germ cells also express telomerase (you want to give your babies young chromosomes with long
telomeres, not old chromosomes w/ shortened telomeres)
- Meristematic cells express telomerase
- Any cells that are actively dividing express telomerase.
- *Teloerase atiit is regulated it is ot just o or off, the a e like half-o
find more resources at oneclass.com
find more resources at oneclass.com
Unlock document

You decide to identify the CFTR mutation by analyzing the genomic DNA of your patients compared to healthy individuals. You specifically are looking to see whether a specific 3' gene truncation has occurred in the patients. You will determine this using hybridization techniques with samples from healthy and CF patients. Which of the following will allow you to accomplish this?

To conduct the hybridization experiment, you are trying to decide between using a DNA or RNA probe. Which would be ideal to use and why?

Imagine Hershey/Chase had used an RNA virus (genome composed of RNA) instead of a DNA virus in their experiment. Would radioactivity still have been found in the pellet?

The human genome consists mostly of non-coding DNA. Which of the following are benefits of this?

You accidentally add a mutant dNTP (which has an H instead of an OH connected to the 3â carbon) to a reaction where DNA is being replicated. Which of the following is true of this mutant dNTP?

Following her transformation of the plasmid into her yeast, what media will the cells be plated on to select for cells that have picked up the plasmid?

She fixes the mistakes from the previous experiment and now has a complete plasmid (selection marker, origin of replication, centromere). She then inserts telomere sequences into the plasmid. How will this impact her transformation?

In the Meselson/Stahl experiment, E. coli were first grown in media containing heavy nitrogen, 15N, and then transferred to light nitrogen, 14N, at the beginning of the experiment.

Imagine that their data showed that replication occurs in a conservative manner instead of semi-conservative. What fraction of the DNA helices will consist of mixed DNA after 4 rounds of replication in this case?