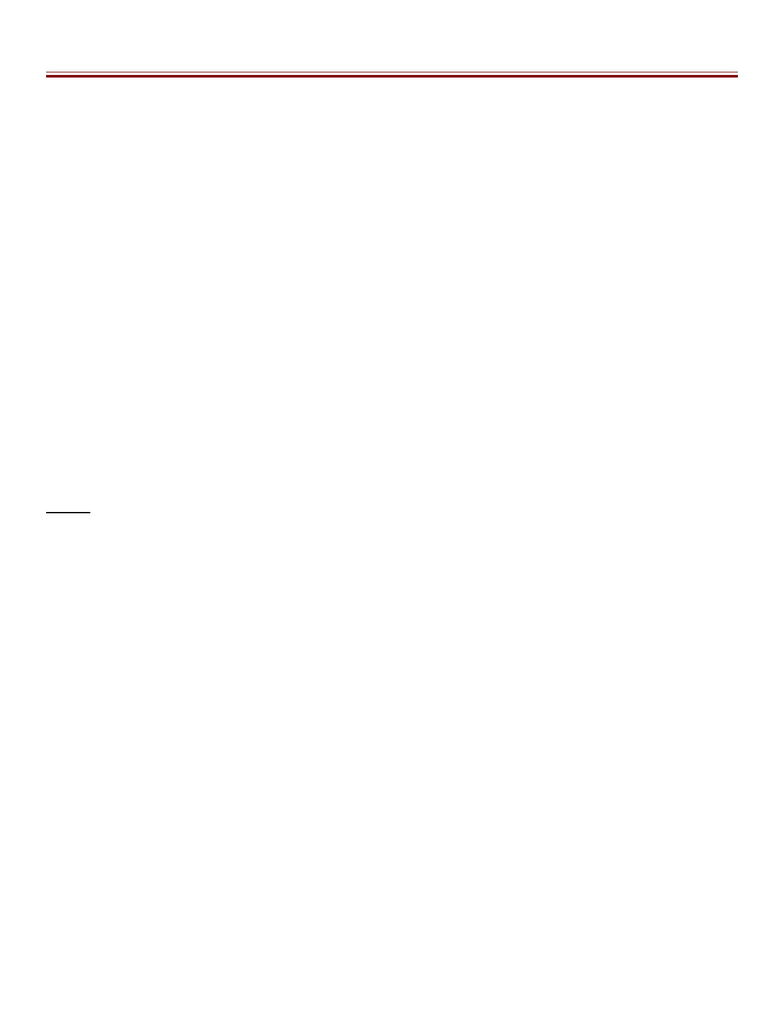 Odyssey
•Product of the same formulaic tradition as the Iliad
•Comes from a very different place
•Much more wide ranging in terms of geographical coverage
•Has a closer affinity to a more cosmic register
•The Iliad explores the human condition from a narrow & focused perspective (i.e. what we
get from the point of view of war/conflict); the Odyssey looks at who we are from the
perspective of a more settled society (more interested in the broader sense of the human
nature; how the human animal makes sense as the human animal)
•Opening words
Iliad: wrath/anger
Odyssey: man; maleness = not the nature of people
•Odysseus
Chieftain from the Iliad
Has a wife (Penelope) and a son (Telemachos)
Has been disconnected from his world
Poem concerns his voyage back to his home to be who he is
Isolated from human society
Little by little he comes back
Returns to Ithaca as a beggar
•Poet reflects on how society works throughout the course of his journey by exploring so
many places & ways of life
•Poem comes together during the time of the polis formation
Book I
•In the beginning, we see him knocked out of his proper place
•Epic poet brings us right into the middle of the story
•Begins with conversation between Zeus & Athene (32 onward)
Zeus’ speech = programmatic speech; lays out moral program for the entire poem
General statement about mortals; illustrated by the example of
Agamemnon’s homecoming
Seems to pick up & reject the scene from Iliad-24 where Achilles posits that
Zeus doles out fortunes from one of two jars; the Odyssey says that humans
orchestrate their own suffering through their recklessness (atasthalia = used
of actions/decisions that contradict common sense/divine command & thus
lead to ruin)
Says that humans suffer “beyond what is given” (hyper moron) should be
read “beyond what is fated”
Controversial passage with many questions
•View of humans having an impact on their own fate? more
“developed”?
•Belief that evil is dispensed independently of the gods
Makes us wonder what Odysseus did to deserve his own suffering
•Perhaps he fits the paradigm that Aigisthos has modeled
•When he escapes Polyphemus, he sacrifices the ram on which he
escaped to Zeus, in whose name he punished Polyphemus
More accurately translated, the passage says that bad things come from the
gods, AND from our actions
•We have the ability to affect our own suffering, but we can only make
it worse, but we can’t make it better 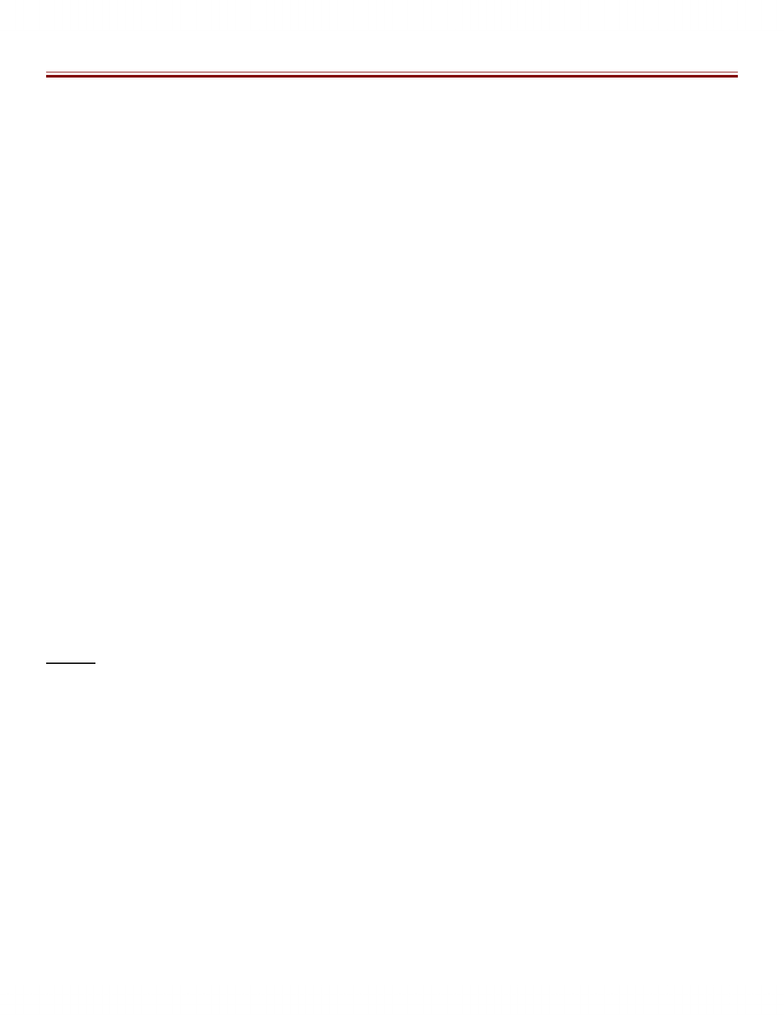 Odyssey
•Greeks believed in the Aoroi, spirits that took men from the world
before their time
•Suggests an element of flexibility in the worldview
Athene thinks that Odysseus is of a separate category than Aigisthos
Refers to Odysseus as an unhappy man (dysmoros), or an ill-fated man;
however, he hasn’t made his lot worse, so Athene takes charge in trying to
get him home, which is his ultimate fate
•Two resolutions emerge from this dialogue
Athene goes to Ithaca to motivate Telemachos
Odysseus has been gone for a long time
Telemachos is now of age, and has his hands full with the suitors trying to
win the hand of Penelope
Social history debate
•Perhaps men need to marry the queen in order to acquire kingship
•Want to marry Penelope to gain access to wealth
Suitors embody various kinds of bad behaviour
•Portrayed as great consumers who give nothing in return; breaks down
the norm of reciprocal obligation that’s vital for Greek society; tested
by the appearance of a beggar (Odysseus in disguise); communal feast
are important scenes that clarify how society is structured
A herald (Hermes) is sent to Calypso’s island
•This & the next book take place in Ithaca
First book shows that Odysseus’ oikos is dysfunctional; second book shows that
Ithaca itself is dysfunctional (polis)
When Telemachos travels to Pylos, the first scene is one of a large communal
sacrifice; shows that entire polis is functioning properly
When Telemachos travels to Sparta, he discovers an oikos that is functioning
properly
•The poem shows us how human societies work & do not work, and also what kinds of
societies are not human (i.e. Phaiakans)
•Odysseus is marooned on Ogygia, the island of Calypso
Book V
•Council of the gods
•Zeus says that Odysseus must endure hardships to get home, although he will reach home
He will return home after these hardships with more than he would have had if he
came straight home from Troy; evidence for divine favour
Odysseus’ destiny is to come home & see his family again
This destiny is fulfilled by Book 13, although it takes a lot longer for him to
resume his natural position in Ithaca
Calypso
Name means concealer/hider; poem is about revealing Odysseus as himself,
so he must overcome forces that conspire to conceal him (i.e. Calypso, the
sea, disguises, etc.)
•Hermes sent to Calypso’s island because the gods want her to let Odysseus go; interesting
dialogue ensues
Anger of Athene was the reason that the Greeks were shipwrecked
Athene was angered because the lesser Aias raped Cassandra on the altar of
Athene
Athene used her father’s thunderbolts to destroy the lesser Aias 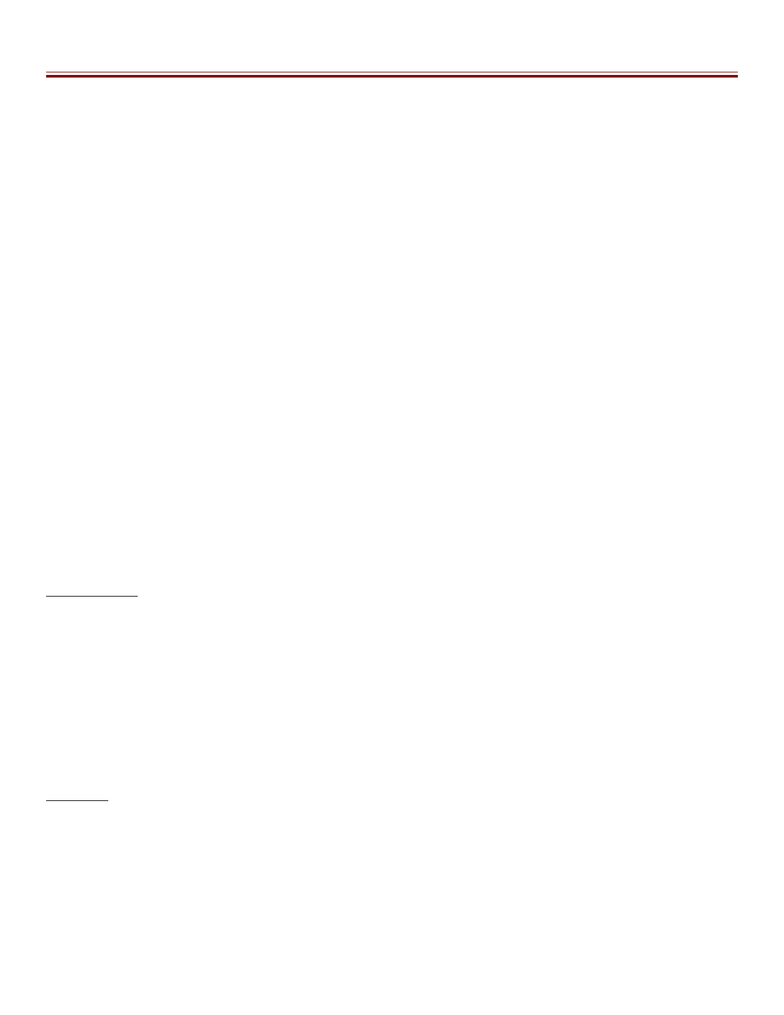 Odyssey
Anger of the gods is very blunt; the hubris of one person can affect an entire
village/crew of people; imprecisely directed (in terms of the person or the
time); this view, from a social perspective, will make people more responsible
for their actions because their compatriots will be more watchful & less
tolerant; therefore, Odysseus is due to suffer because of the actions of
another
Calypso’s response to Hermes is typical of Homeric dialogue: repetitive
She saves Odysseus from Zeus’ anger
•Odysseus is anxious to get back to his family for reasons that aren’t explicit in the text;
strong tradition of the dangers for mortal men who sleep with goddesses (much less
common than the opposite orientation); Calypso & Circe share these traits, which make
them dangerous
Alcman (ancient Spartan poet) warns not to seek marriage with Aphrodite; Anchises
(father of Aeneas) was terrified when he realized that he slept with Aphrodite,
asking her not to leave him without menos (strength, perhaps literally semen/male
potency)
•Odysseus refuses Calypso’s offer to stay because he is the paradigm of human
intelligence; therefore, he obeys the basic human laws (i.e. “know yourself” and “nothing
in excess”); he knows who & what he is, and he knows where he makes sense, which is at
home in Ithaca, not with Calypso
•Odysseus was in complete isolation at this time, but the Greeks have a very defined idea
of what humans are supposed to be; Aristotle says that man is a creature of the polis, and
that is where we make most sense; thus, Odysseus acts as a paradigm by wanting to go
home to his polis; wilderness seen as dangerous; in Greek literature, nature always
juxtaposed to human society; thus Calypso’s island, though it offers immortality, would
place Odysseus out of context
•Poseidon sends a storm to Odysseus’ raft; the storm is a classic set-piece/type scene;
Odysseus washed up on Phaiakia; he is completely naked (i.e. wild)
Book VI & VII
•Phaiakia is a fantasy/supernatural/utopian world; long description of Alkinoos garden is a
way of underscoring the idealization of Phaiakia; therefore, Odysseus refuses to stay
because it is much different than Ithaca, where he is defined
•Phaiakians not regular humans for several reasons (i.e. gods appear directly to them, gods
dine with them)
•Nausikaa
Type of threat akin to Calypso & Circe; beautiful, engaging, at the age of marriage;
erotic tension arises between Odysseus & Nausikaa
Possessed of modesty/propriety; goes into town separately from Odysseus because
it would be unseemly
Book VIII
•Entertainment by the Phaiakians
Consists of athletics & poetry
Court singer of the Phaiakians is Demodokos; may be an epic representation of the
Homeric poet(s)
•3 songs by Demodokos
First & last are Homeric in nature; announces a contrast between Achilles &
Odysseus as two types of heroes; becomes more explicit when the two meet in
Hades later on
The last song is of the Trojan horse; note that when the Odyssey refers to the Iliad,
it refers to bits of the story that aren’t in the Iliad; also, these references always