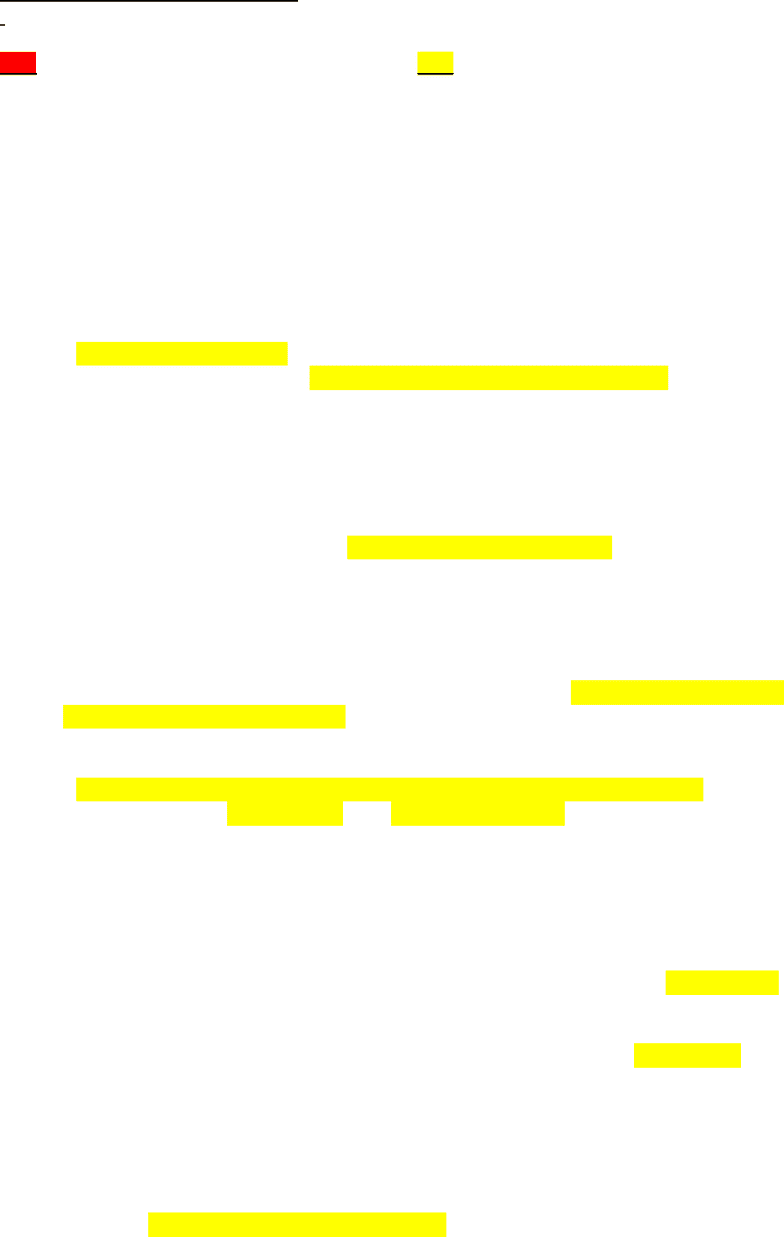 History 2201E Notes (1 st
Semester)
Xxx: Not needed for examinations Xxx: Key to know for examinations
September 11th 2013
Lecture 1:
After the Ice Age:
- History vs. the past - Clovis, New Mexico/Monte Verde, Chile
- Beringia - Na-Dene
- Lake Agassiz - Megafauna Extinction
- Paleoindians - When should Canadian history start?
- History:
 The victors write history. The past is everything that happened whereas history
helps us understand the past, categorizing topics in levels of importance and is more
specific and smaller than the past.
 History is always a subject of negotiation (no such a thing as definitive history).
 Things become uncovered or new sources are found, or our writing changes from
time to time (eg. In a 1998 source, 200 women served in the army, while a 2008
source said 300 served, which means that there has been a change in source, or new
sources have been found).
- 50,000 years ago is known as the era of the cultural advancement (eg. Development
of tools).
- In the Americas, there are no records of human beings thousands of years ago
meaning that human development must have started elsewhere.
- Ice Age:
 40,000-18,000 years ago.
 There was less water in the oceans (lower sea levels led to continental shelves being
more exposed than in present day). Continental shelves are the extended perimeters
of each continent and associated coastal plains.
 Homo sapiens migrated from the Eastern to the Western Hemisphere.
 Beringia was the space created by the ice, which bridged Siberia to Alaska.  The
bridge spanned the Berring Strait. The Berring Strait theory explains that the
Paleoindians moved down to the southern tip of South America before coming back
north to what is nowadays Canada when climates became warmer.
 A drastic change in climate about 10,000 years ago caused the disappearance of
Beringia (Berring straight forms, Deserts developed and forests replaced grasslands,
some animals, especially larger ones become extinct. These changes allowed people
to migrate northward).
 At the end, Earth gets warmer, ice melts; lakes begin to form (such as Lake Agassiz,
found in parts of Manitoba and Saskatchewan among others. Lake Agassiz covered
what today is Winnipeg).
- Animals crossed the bridge and people who hunted them followed (Paleoindians). It
is believed they came to Clovis, New Mexico (12,000 years ago, evidence found
showed that they came to Monte Verde, Chile as the people moved down the Pacific).
- Mitochondrial DNA markers show when human groups differentiate. The DNA
suggests that the earliest America could have been populated by Paleoindians from
Siberia was 20,000 years ago.
- The crossing lasted over generations as people were following their food.
- There are four confirmed archaeological sites that show human existence in Canada
10,000 years ago:
1) Debert, Nova Scotia
Unlock document 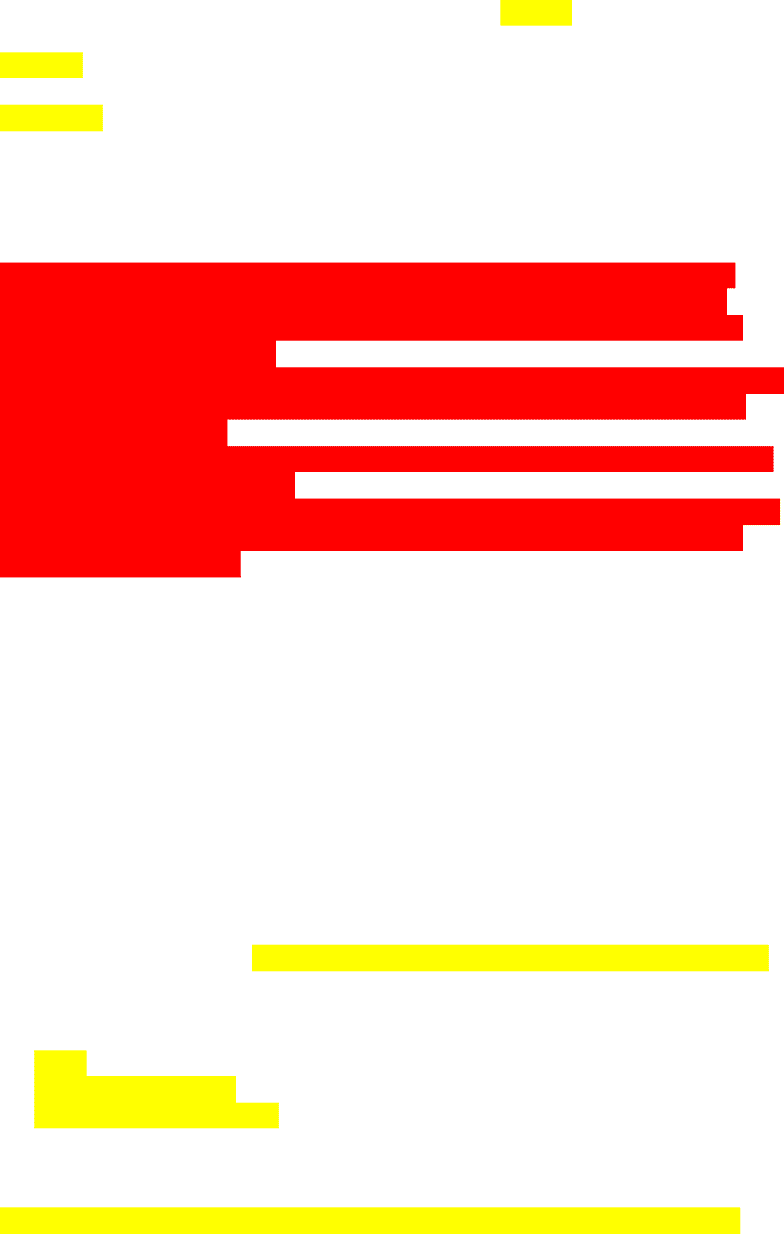 2) Vermilion Lakes, Banff National Park
3) Charlie Lake Cave, north of Fort St. John, British Columbia
4) Wally’s Beach (St. Mary’s Reservoir) in south-western Alberta
- The people that were on this land were known as First Nations.
- The land was good as the climates were warm and the soil was fertile.
- Na-Dene language-speaking people came less than 10,000 years ago to southern
U.S.A. and western Canada.
- Megafauna were about 45 of the biggest species who died out around 12,000 years
ago:
 Horses died out until the Spanish brought them in during the 1600’s.
 Among the animals extinct were the giant beavers, camels, etc. all died out.
 Most of the animals were those who crossed Beringia.
- Paleoindians believed that humans should live in harmony with the Earth.
- 3,500-2,000 years ago the peak of technological and social complexity has been
achieved in present day Mexico, Central America and the Andes of Peru where
permanent communities had the highest population density of the two continents.
- Central and Southern Mexico:
 Aztecs- agriculture (corn, beans, squash), rich sea sources, advancements in science,
medicine and math as well as further development of stone tools (looked upon as
primitive by Europeans).
 Mayans- applied the number 0, knowledge of astronomy and the 365-day calendar
as well as recorded calculations.
 Incas: developed the irrigation system, built bridges and roads and had high quality
metal work of gold and silver. Farmers developed over 100 species of plants (eg.
Corn, potatoes, tomatoes).
September 16th 2013
Lecture 2:
Natives and Newcomers:
- First Nations (classifying in national, linguistic and cultural terms)
- Cultural terms:
1) Northwest Coastal 2) Plateau
3) Plains 4) Northeast (eastern woodlands)
5) Subarctic 6) Arctic
- After the Paleoindians arrived to the Americas, they dispersed across the hemisphere.
Therefore they all became more culturally and linguistically different.
- They were also fishers and hunter-gatherers. They lived in small groups in order to
not deplete their resources. Due to the small groups, less technology was discovered.
- First Nations were known to domesticate dogs.
- It took a long time for agriculture to develop in North America.
- At times, 30 person nomadic groups met up with other groups in order to:
1) Trade
2) Marriage for alliances
3) Arrange hunting territories
- Women and men had their own jobs.
- Not a patriarchal society, but usually matriarchal.
- Community > Individual rights
- Emergence of agriculture supported larger population than hunting and gathering.
- There are disagreements between different archaeologists on the number of people
inhabiting the Americas upon European arrival still exists. It is estimated that the
population of the Americas in the 15th century was about 100 million people. This
number heavily decreased when the Europeans brought diseases (eg. Small pox and
Unlock document 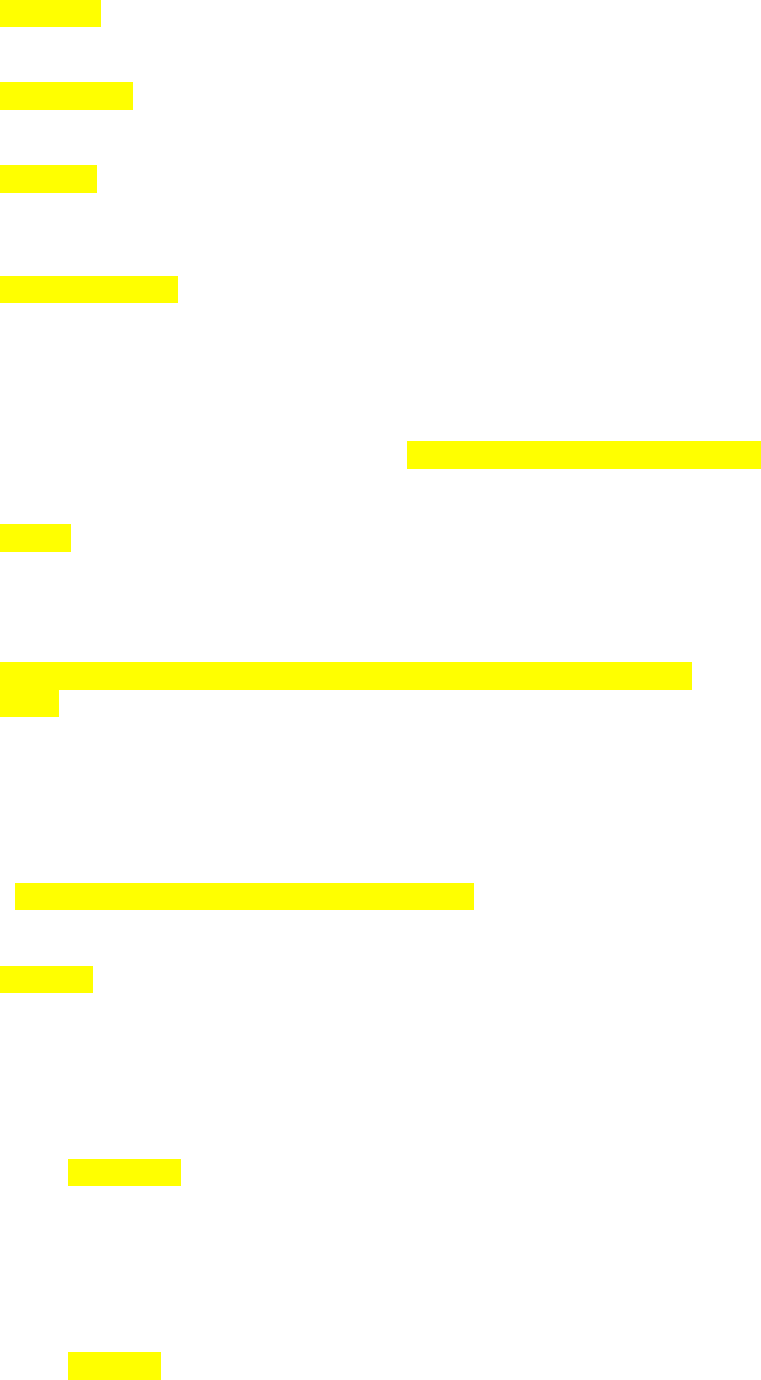 measles) which the First Nations knew not how to combat (conflicts that broke out
also led to many deaths).
- 3 main ways to classify First Nations:
1) Nationally- Political units, groups move between nations. The term ‘nation’ was
used as opposed to ‘tribe’ to define the people to display equality between the
Aboriginals and the Europeans. Not all groups had cultural and political unity.
2) Linguistically- About 11 distinct language groups (one by the Inuits, seven on the
Pacific Coast). The First Nations spoke about 50 different languages. Linguistic
classification linked together groups that have very little in common.
3) Culturally- Classifying based on lifestyles. Cultures revolve around geography.
Recognizes importance of climate and resources, influenced by the development
of societies and technology.
- Cultural group analysis:
1) Northwest Coastal:
 The most complex of societies in Canada (19 different languages).
 Only non-agricultural group that was able to survive a full year in one area.
 Inhabited British Columbia.
 Fishing (whales, trout, sea mammals, etc.).
 Rich material culture developed (sculptures, totem poles, etc.).
 Potlatch developed, matriarchal society ( feasts were key for assigning status).
 Developed a social hierarchy (1500-2500 years ago) based on wealth and
heredity (Nobles Commoners slaves, mostly war captives).
2) Plateau:
 Smallest of the six, coast range and the Rocky’s specifically as well as Idaho
and Eastern Washington and Oregon.
 Seminomadic, non-agricultural.
 Coastal feeding life, lifestyle similar to the plains (depended on salmon).
Inhabited areas down the river where there was an abundance of salmon.
3) Plains:
 Located on the grasslands between Western Manitoba and the Rocky’s.
 Culture organised around communal buffalo hunting (follow the buffalo meat
for food, skin for clothes and weaponry)
 Before using horses, tried surrounding the buffalo and forcing them to go over a
cliff.
 Were relatively poor people.
 Nothing to fall back on if the buffalo were gone.
 When the Spanish arrived, the Plains people adapted to the horses that were
brought in. The horse replaced the dog and eased buffalo hunting.
4) Northeast:
 Most difficult to categorize (South Manitoba to Quebec to the Maritimes).
 Matriarchal run society (when a man married, he moved to his wife’s home,
where authority was invested in an elderly woman).
 Europeans met this group of First Nations first.
 Typical First Nations documented and used in movies and books.
 Two groups:
1) Algonquian-
 Atlantic and St. Lawrence coast (Newfoundland and Canadian Shield).
 Simple social structure (no political unit)
 Band of 300-400 people who fished in the summer than split into smaller
groups to hunt for the rest of the year.
 They grew crops, hunted deer and bears among others.
 Maple groves for gathering and boiling tree sap in the spring.
2) Iroquoian:
 Along the Great Lakes of Southern Ontario.
Unlock document