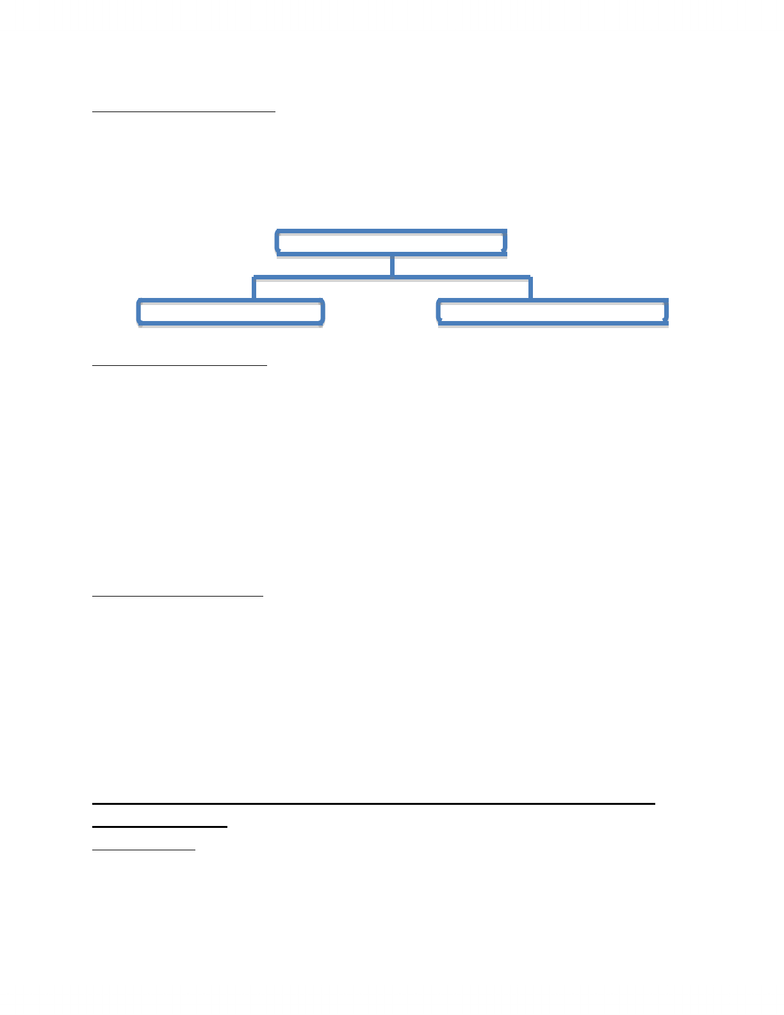 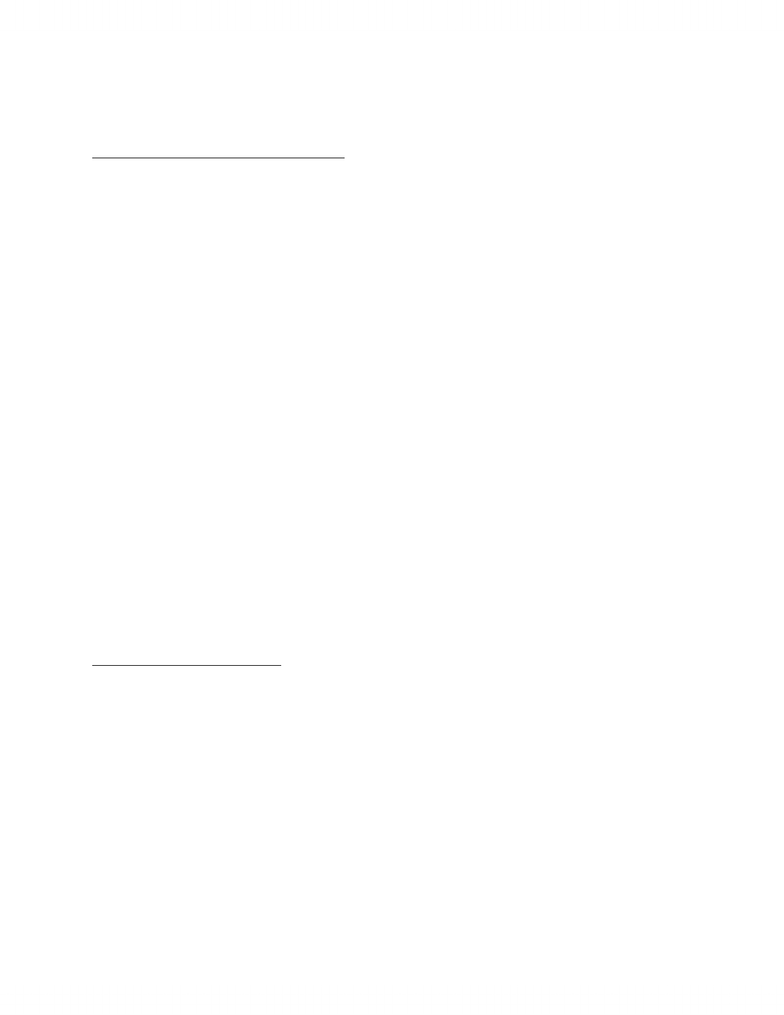 - Most lawyer jokes focus on the negative thigns lawyers do
According to Jokes, Lawers are…
- Corruptors of discourse
 They lie and promote needless complexity
- Economic predators
 They are greedy money hunger opportunists
- Promoters of conflict
 They are hired guns & discourage problem-solving
- Betrayers of trust
 They take advantage of everyone
- Enemies of justice
 They lend their talents to frustrate justice
- Allies of the devil
 They are associated with devil, sin and hell
- Morally deficient
 They completely lack morals and decency
- Objects of public scorn
 They are universally despised
- Candidates for elimination
 Lawyers are a plague
(see slides for jokes)
Lawyer Jokes Over Time
- Galanter found that the poularity of lawyers and the legal procession
- 1960s were a high point for public opinion of lawyers and legal profession
 A favourable period for lawyers in society
 A facourable period for lawyers in the media
- By the 1970s, societyu started to suffer from “legal pollution”
 Increased litigation, increased legal costs, increased number of
lawyers
- By the end of the 1980s several factors caused the image of the legal
profession to fall into steep decline
 Changes in society
 Changes in the profession
Unlock document 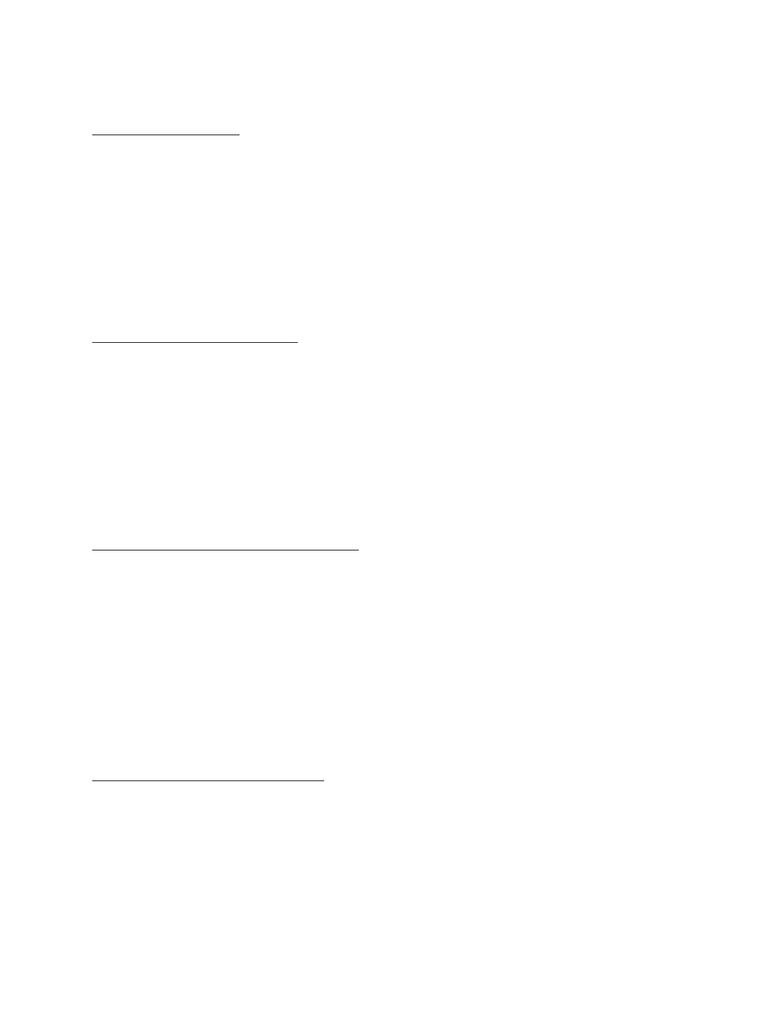 Changes in Society
- Rise in rates of divorce, crime and bankruptcy
- Increased distrust in institutions and power centers
- Increase in government regulation
- Changes in mass communication
- Exponential increase in lawyer advertising
- Bad public relations
- Negative sterotypes of lawyers as human beings
Changes in the Profession
- Lawyers’ rising incomes
 A “noble profession” becomes profit-making business like any other
- Increase in number of lawyers
 Number of lawyers, particularly women lawyers, grew rapidly
- Increased litigation
 Increase in lawyers together with increased litigiousness on the part
of the public
Pop Culture as Follower of Opinion
- Decline in public opinion laid the foundation for lawyer jokes
- Decline in public opinion laid foundation for negative representations in
popular culture
- Negative beliefs may be exaggerated or distorted, by they have origin in
commonly held views
- Michael Asimow believes that popular culture can create and perpetuate
negative opinions about the legal profession
The Simpsons – A Case Study
- The Simposons as Satire
o Satire is a technique used to attack or criticize human vices
through the use of humour
o Satire often is used with the intent of correcting the subject of
the satiric attack
o In today’s society, satire is prolific in popular culture
Unlock document