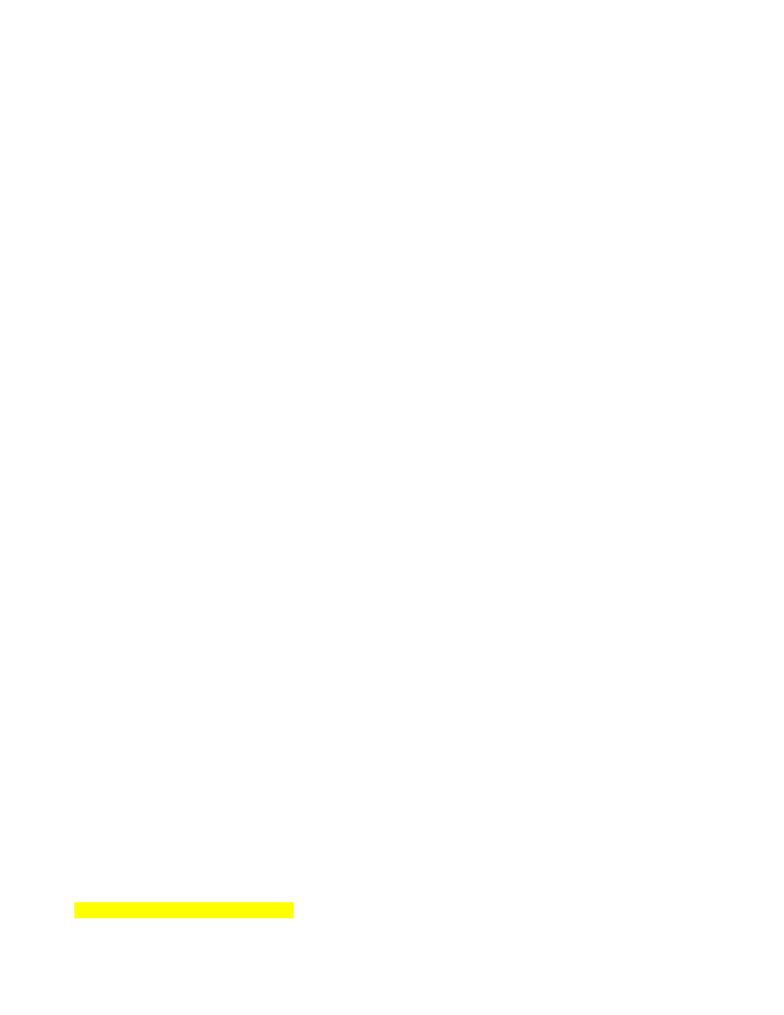 1
Lecture 2: Game Theory, Rationality, and the Cuban Missile Crisis
Demosthenes
“Grab Opportunity! Small Opportunities are often the beginning of great enterprises”
Ralph Waldo Emerson
―Be Ambitious! Without ambition one starts nothing. Without work one finishes nothing. The prize will not be
sent to you. You have to win it!”
Introduction to Game Theory
- Game theory rationally and dispassionately examines the strategic behavior of nations
- Game theoretical models illuminate the underlying structure of conflict
- Game models can explain and describe situation; they can also be used to prescribe
- Games give policymakers a cheap and quiet way to go to war for the mundane purposes of planning budgets,
for tinkering with a size of Army divisions and Navy fleets, and for putting nonexistent weapons and outlandish
tactics onto mythical battle fields
- Numerous games have been developed in obscurity by the Defence Advanced Research Projects Agency, the
Army Concepts and Analysis Agency, and the Army Research Institute for the Behavioural and Social Science
- Perception of war gaming, which is looked upon as a matter best kept inside what players often refer to as
the gaming community
- The Naval War College, unlike the Pentagon, still clings to the old word, probably because the Navy has
been the oldest and most persistent user of gaming
- Many of the basic rules of American war gaming were developed at the college during the years between
WWI and WWII.
- In modern times its Center for War Gaming became a major stadium for the planning of WWIII
- The play goes on in war colleges, and in some forty universities and think tanks that stage games for the
Department of Defence- and other customers, including foreign countries
- BDM International, a Washington-based military consulting firm, in 1986 was working on a game that
would be sold to Iraq for use in its war against Iran
- The heart of the game would be a model of Iranian transportation and oil-pipeline systems, a kind of dart
board for Iraqi pilots to practice on before flying off to bomb the real thing
- BDM is one of several major think tanks that develop highly sophisticated games that play out crises
involving nuclear-war control and communications
- Recently, the Strategic Defence Initiative, better known a ―Star Wars‖ has inspired a host of new games
- From many of these games comes ideas that find their way into American foreign policy and military
contingency
The Attraction of Game Theory: Why is Game Theory Sexy?
- Racy terms
- Innocuous quasi-mathematical language
- Language: conceals underlying political realities
Why is Game Theory Important to IR?
Unlock document 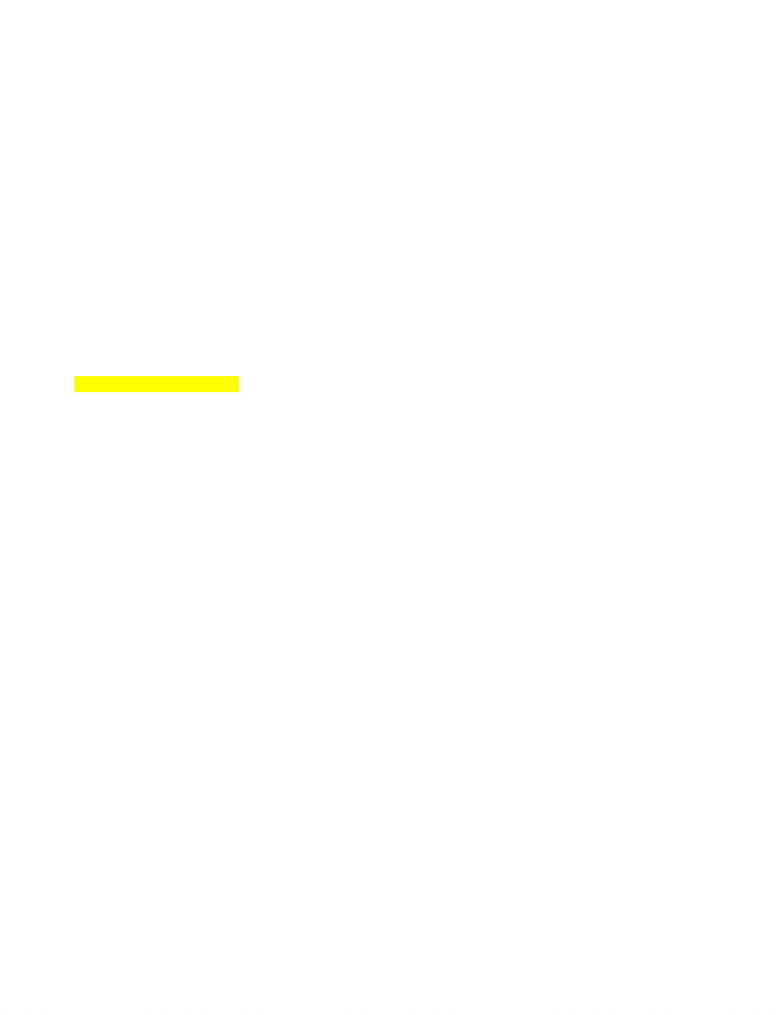 2
- Illuminates the logic of structural relations
- Based on shared ideas and concepts which contribute to IR language/jargon
- Illuminates the abstractions of strategizing and underlying assumptions of strategic studies
- Clarifies assumptions about rationality which underlie military and economic thinking
- Helps generate options and alternative strategies such as ―tits for tat‖ – these help cooperation emerge in a
world without central authority (eg. Anarchy)
Important Concepts
- Matrix (1 box)
- Matrices (more than 2 boxes)
- Payoff (A or B ‗s payoff)
- Outcomes (A & B‘s payoffs)
- Row (B‘s choices and payoffs)
- Column (A‘s choices and payoffs)
Chicken or Deterrence Game
Chicken Matrix
- Sam (row, alongside) = US
- Ivan (column, across top)= Russia
- Developed by Daniel Ellsberg, RAND think tank
- Based on teenage game
- First driver who swerves loses
- Both drivers are losers if they collide
What should Sam and Ivan Do?
- Make a decision
- Consider all the worst possible consequences of each choice
- Choose so as to avoid the worst conceivable outcome (this is called the mini-max principle)
o Look for the payoffs where my minimal payoff is maximal
o Ie. Look to make the decision which makes the best of the worst behaviour of my opponent
o If Sam and Ivan choose according to the mini-max principle, they will both decide to swerve so as to avoid
the worst payoff= a perfectly rational solution
Logical Conclusion
- If the US and the SU choose according to the mini-max principle they will both decide not to rely on a
strategy of Mutual Assured Destruction so as to avoid any possibility of destructive nuclear war
Strategists‘ Problem:
- Given that the US and Europe would back down because of the risks of nuclear war, a strategy of Mutual
Assured Destruction wasn‘t credible
Unlock document 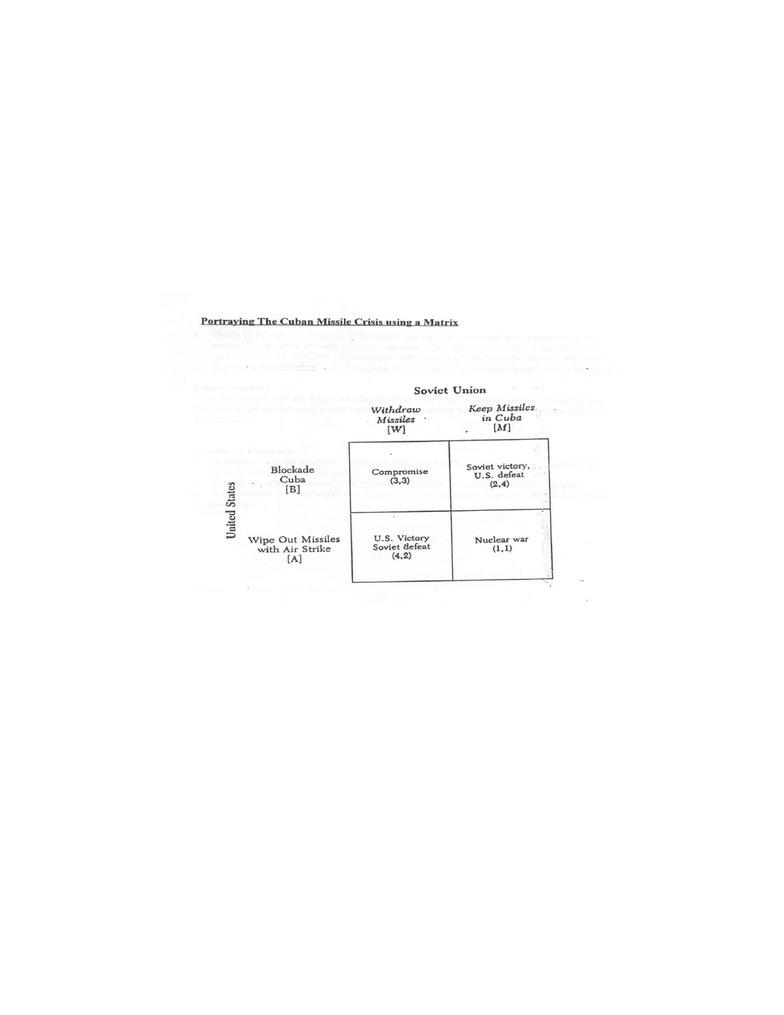 3
- Indeed the SU might threaten a conventional or limited nuclear attack knowing that the US wouldn‘t go to
the brink for the sake of Berlin
Game Theoretician‘s Major Preoccupation
- How can we credibly threaten to use nuclear weapons so as to make deterrence work?
o Led to considerable game theoretical analysis
o Thomas Schelling, Bernard Broadie et al
o Doomsday machine
Predicting the CMC
Rank Ordering Possible Outcomes
4: best
3: next best
2: next worst
1: worst
Unlock document