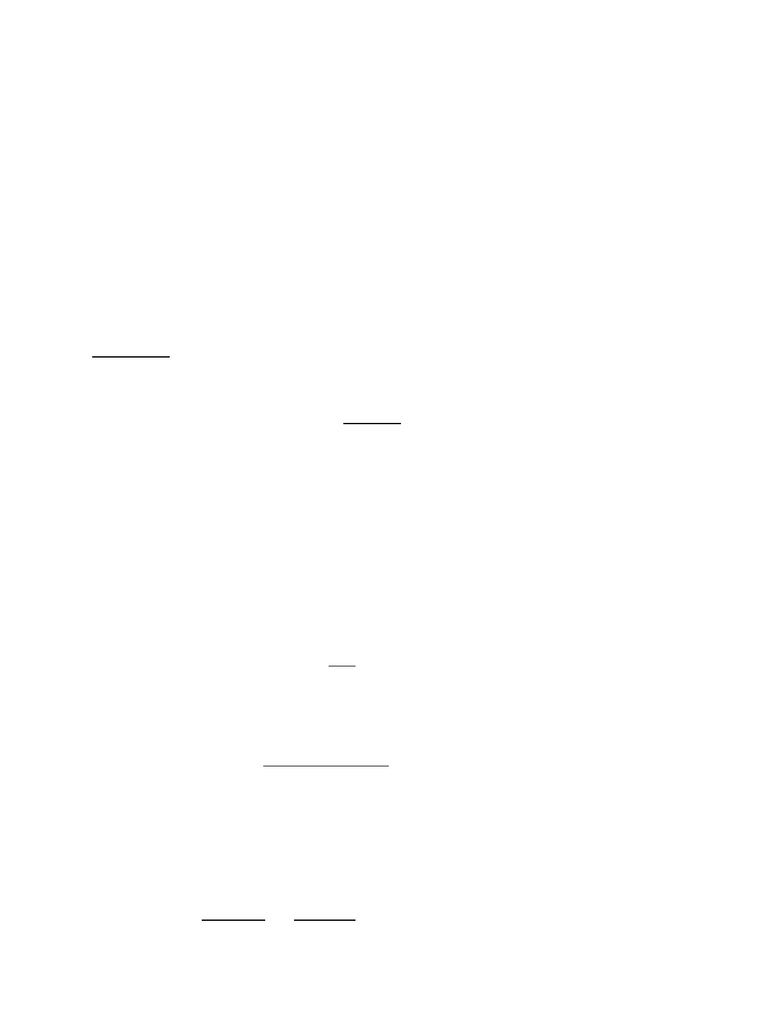 Lecture 3: The Self
September 27, 2010
“There are 3 things extremely hard: Steel, a Diamond, and to know one’s Self.”
Benjamin Franklin
Part I: The Self Concept
(1) Large set of attributes that are linked together:
oPersonal dispositions
oPhysical characteristics
oPreferences (likes/dislikes), and values
-Self-concept : all the beliefs that we have about the self
(2)The self-concept is composed of many different selves (roles)
-E.g., professor in school, father of family, scientific, etc.
-Represents different roles that one plays in front of different people
-Research suggests that having a complex self-concept is a positive thing; serves as a buffer/protects us
for when any single self is threatened or damaged
→It is damaging to not have different roles; for e.g., you could be regarded as a crappy professor,
but at least your family loves you
(3)Some attributes are associated with one self
-Messy as a single person, but objective as a scientist
(4)Some attributes are more basic and enduring across situations/roles
-E.g., Regardless of the role, one can be curious and happy; leads to stability and consistency in our
personality/ behaviour
-They are our basic personality traits
(5)Potential selves (ought self and ideal self)
-Self I ought to be…
Unlock document 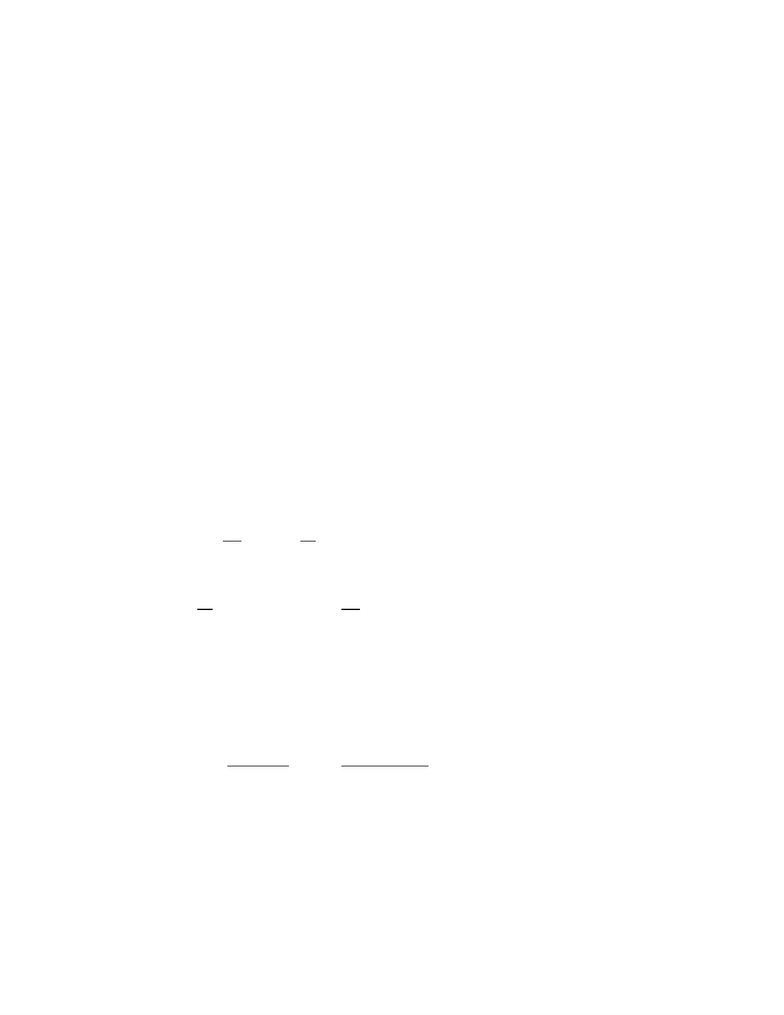 Lecture 3: The Self
September 27, 2010
-Self I’d ideally like to be
→although being an effective leader is not part of my self- concept, my ideal self would be an
effective leader
Part 2: The Origins of the Self Concept
-4 origins of self-concept:
1. Social comparison processes (p.144)
A. I can learn about who I am by comparing myself to other people
2. Feedback from others (p.146)
A. Come to see yourself in the way that others describe you
3. Social contexts (p.146)
4. Cultural values (p.147-148)
5. Our Behaviour: we are what we do (NOT IN TXT)
-Seems counter-intuitive
→What we do stems from who we are
→In other words, my behaviour determines my preferences
Self Perception Theory (Bem)
A. BASIC IDEA: “when internal cues are weak or ambiguous, we come to know who we are by
observing our behaviour and the circumstances in which the behaviour occurs.”
i. E.g., do I like big macs?
1. Look at my behaviour: last time I went to mcdicks, I ate a big mac.
2. Circumstances: was I forced? Was it the only burger on the menu?
3. Conclusion: I ate a big mac without compelling circumstances that made me,
which means that I did it because I like it. Therefore, I like big macs because I eat
them.
Unlock document 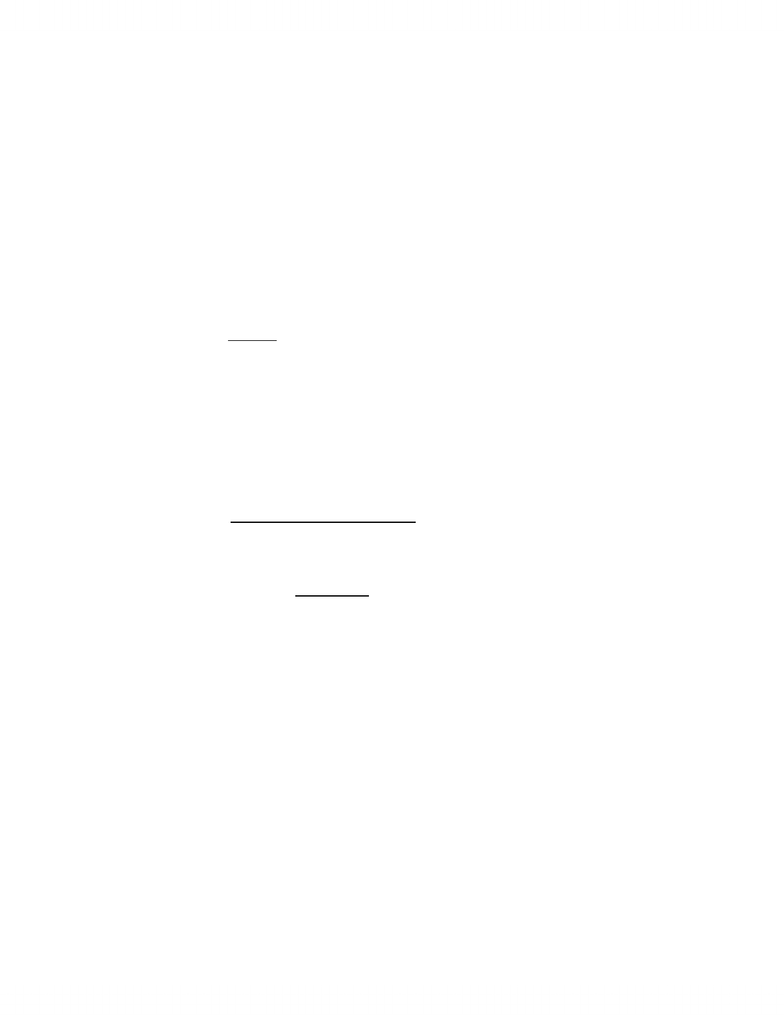 Lecture 3: The Self
September 27, 2010
-Our behaviour does not always influence the circumstances that define who we are; only when we are
not sure of who we are does our behaviour always influence the circumstances that define who we are
-Point here: when we are not confident in who we are, we look at circumstances from what we do
-So we use our behaviour to define who we are only when we’re not sure who we are
-When we’re sure of who we are then our behaviour becomes who we are
B. The effects of rewards on self-perceptions
1. A folktale.
-Elderly man lived on a street where young boys played. They were loud and bothered him. He told the
boys that he liked the noise and paid them $5 to continue playing on his street, then $3, $2, $1, and lastly
$0.50. At such a low payment from the first time around, they decided to stop playing in front of the old
man’s house because it wasn’t worth it, even though they were doing it for free all those times before the
old man proposed this deal.
2. The Over justification Effect:
a. When people are given external rewards (/external justifications) for
engaging in intrinsically interesting activities, their intrinsic interest will
be undermined
-Boys asked themselves whether they liked playing on the street before they were rewarded and they
concluded that they played on the street before because they liked it (intrinsic reason), but then they
started doing it because of the reward (extrinsic reason). So the reward changed the circumstances,
which changed their perception of the reasoning for their actions (extrinsic v intrinsic justification;
circumstances surrounding behaviour)
-Relating this to the self-concept—only when extrinsic rewards/interest are introduced, does this
undermine intrinsic rewards/interests
-STUDY: students were paid to help others. Then given the opportunity to help for free—the students
who were previously rewarded for helping were less likely to help because they concluded that they
were only a helpful person when paid (don’t help without payment because those were the previous
circumstances for their previous behaviour, which influences their present behaviour)
Unlock document