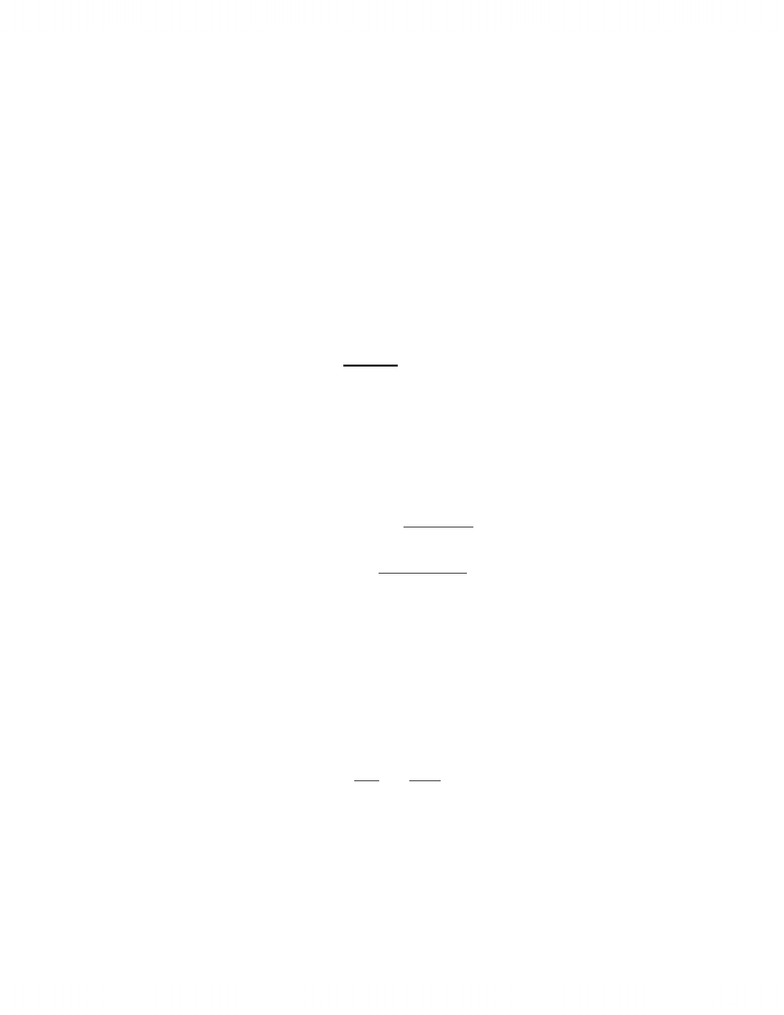 Research Methods Class 2 9/13/2012 9:31:00 AM
Ways of Knowing
- Part 1: How do we know?
- Part 2: The scientific way of knowing
PART 1: How do we know?
Charles Peirce’s question in his essay (1877): “The Fixation of Belief”
- described several ways of fixated belief
 how we come to know things
A. Authority
 But, authorities can be wrong
Just cuz authority says it must be true doesn’t necessarily mean it
is true…
B. Logical Discourse (the “a priori” method)
 Results in knowledge that’s “agreeable to reason”
o E.g. the use of deductive logic (syllogisms):
 Begin with general premises (believed, a priori, to be
true);
 Deduce specific conclusions (new knowledge)
 Premise and conclusion together form the
syllogisms
Example: Do Kangaroos have livers?
 Premise 1: All kangaroos are mammals.
 Premise 2: All mammals have livers.
 Conclusion: All kangaroos have livers!
Problem #1: The premises might not be true:
 Consider this… P1: Socrates was a dog
 P2: Dogs are not human
 C: Socrates was not human
Problem #2: “Logical errors”: we often make logical errors when trying to
think logically.
Unlock document 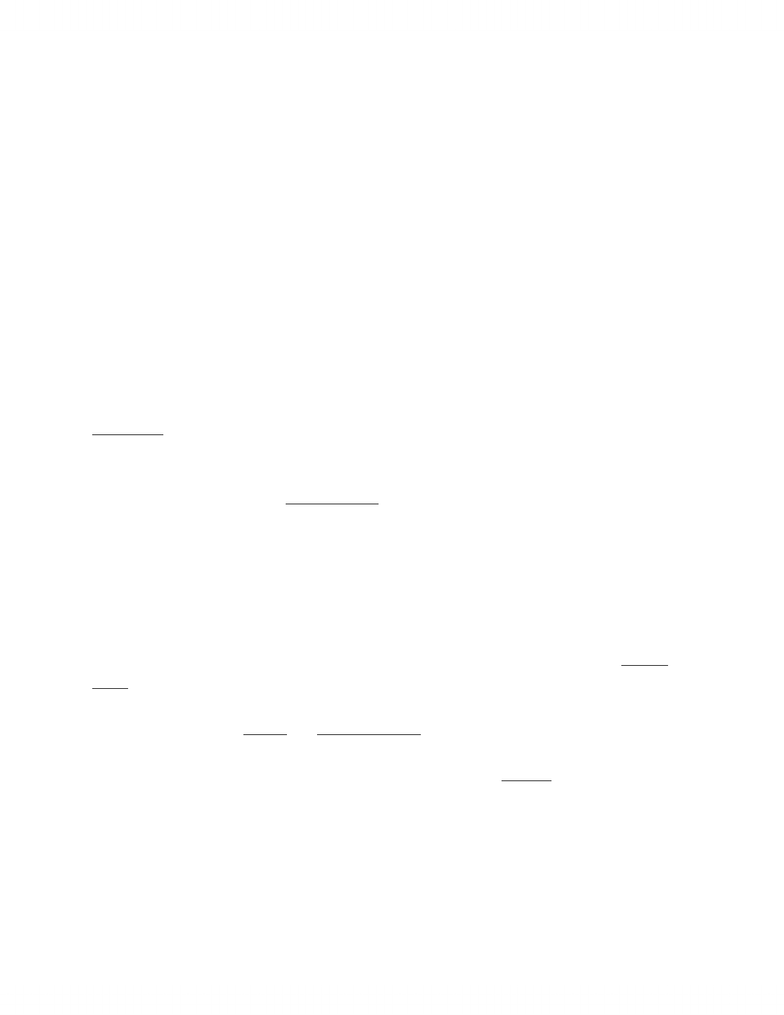 P1: All welfare is “giving to the poor”
P2: All charity is “giving to the poor”
C: All welfare is charity. But is it?
Consider this:
P1: All Canadians are people
P2: All Egyptians are people
C: All Canadians are Egyptians???
C. Empiricism: Relying on direct experience and observations (to
gain knowledge of the world)
Problems occur when we rely too much on “subjective empiricism”:
 Relying on our informal, “intuitive” experiences and observations
1. Knowledge we gain is too general (it describes everything; but predicts
nothing).
E.g. Common Sense (conventional wisdom)
- “haste makes waste”, BUT “he who hesitates is lost”
- “two heads are better than one”, BUT “too many cooks spoil the soup”.
Note: It’s not that common sense is wrong; instead, we don’t know when it’s
right.
- don’t know specific conditions when it applies
- as such, it can never be discomfirmed.
2. Subjective experience and observations are often biased:
(e.g. The philosopher that doesn’t rely on authority said lets rely on direct
experience, counting the teeth on horses… but the philosopher might have
been misled of certain things.. perhaps the horse had gum disease and lost
teeth years ago.. its not fair to say that this generalizes to how many teeth a
horse has).
Unlock document 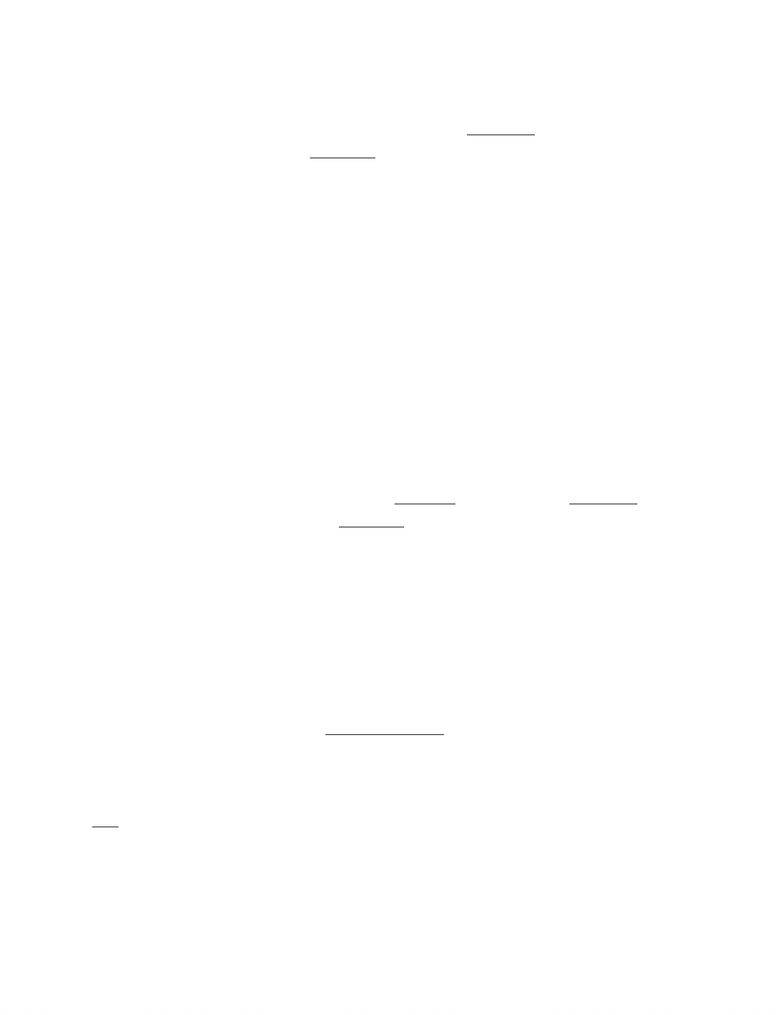  The availability bias: events that are available in memory are
judged to be more frequent. It occurs when we’re making these
frequency judges. But we’ll see that that’s not only the case. Just
because something is available in memory doesn’t necessarily mean
its more frequent. And if we say it is, then we are incorrect.
Example 1: (1) Words beginning with “k” or (2) words with “k” as third letter
Q: Which contains more words.
Most ppl would guess that it is (1). Our reasoning is that its easier to
retrieve from memory words beginning with “k”. Words beginning with letter
k are easier to retrieve, and we judge this as more frequent, BUT words with
letter k beginning are actually LESS frequent.
Therefore, Most ppl choose 1 b/c easy to retrieve, but 2 is twice as frequent
in reality!
Example 2: Some events are easier to imagine (makes them available in
memory, so judged to be more frequent ).
E.g. (1) Being killed by “shark attack: OR (2) Being killed by “falling airplane
part”
Which is more frequent?
Well, more ppl would say (1) cuz its easier to imagine being killed by a
shark. Actually, the chances of being killed by falling airplane part are 30x
greater than by shark.
Example 3: We’re exposed to biased samples of events (which makes them
more available)
E.g. smokers overestimate the number of people who smoke (because they
see more smokers). They have a bias sample of people likely to smoke cuz
of lets say the environment theyre in.
NOTE THE ROLE OF THE MEDIA IN THESE EXAMPLES
Unlock document