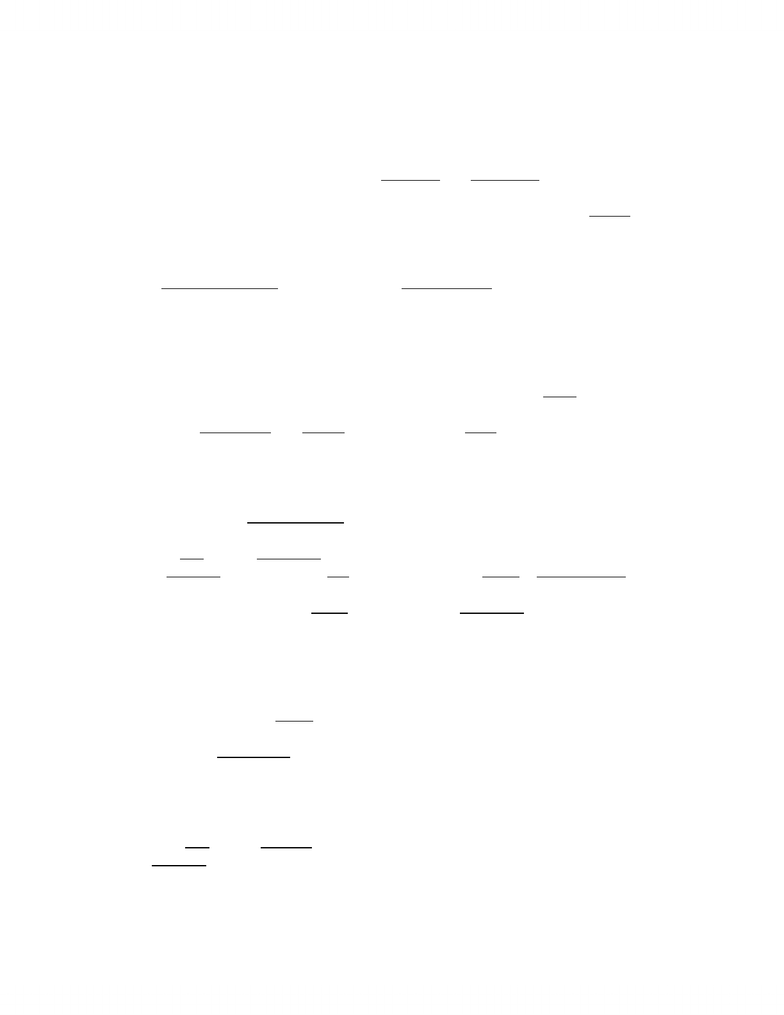 November 6, 2012
Psychology on the Job
Prologue: The Historical Roots of Industrial-Organizational Psychology
A. Industrial Psychology: Personnel selection and placement
-1913: Munsterberg publishes “The Psychology of Industrial Efficiency”
-to increase productivity, we should select people with skills that match the
job requirements
 personnel selection (selecting the right person for the job)
-1917 (WWI): Industrial psychology emerges in response to US army’s
practical problem: How to select the best soldiers?
 Psychologists develop 2 intelligence tests: Army Alpha (for recruits who
could read and write English) and Army Beta (for recruits who couldn’t read
and write English)
-then, new tests to select the best officers, best pilots, eliminate most
“neurotic” recruits
 psychological tests could be used to screen and classify large numbers of
people
-then businesses and schools wants their own tests to select and classify
people
B. Organizational Psychology (1924):
-The Hawthorne studies at Western Electric plant (in Hawthorne, Illinois)
-the effect of environmental factors on productivity (e.g. altering lights,
temperature, rest periods, etc)
 any change increased productivity!
-physical environment is not as important as the social & psychological
environment
-e.g. employees knew they were being observed (we they worked
harder)  “The Hawthorne Effect”
Leadership in Organizations
Part 1: The Effect of Leaders on Job Satisfaction
A. Survey Q: What is the worst thing about your job (greatest source of stress)?
Survey Answer: 73% said “my boss”
-most common complaints about bosses:
-unwilling to delegate authority to workers (don’t let workers make
decisions on their own)
-abusive towards workers
-treat workers as stupid & incompetent
B. How do bad bosses become leaders?
-best workers are promoted to leader positions (potential problem: being the best
worker may have nothing to do with being a good leader!)
Unlock document 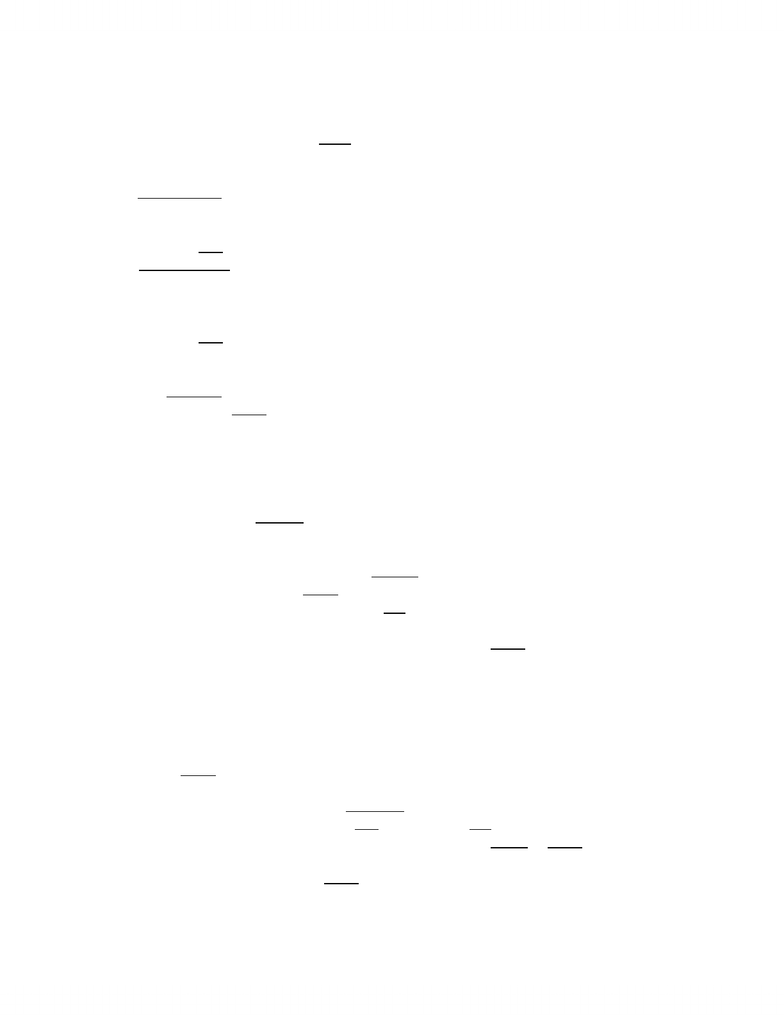 Part 2: What Makes a Good Leader?
A. The Great Person Theory
1. Basic idea: Great leaders are born with special “traits” that allow them to take
charge.
2. What are these traits?
(a) Longitudinal research: Measure traits at time 1; see if any of these traits are
related to leader effectiveness at a later time (time 2)
-e.g. officer candidates in Canadian Armed Forces
-only one trait emerged (dominance)
(b) Retrospective research: Find great leaders; look back to see what traits they
possessed
-e.g. political leaders
-Canadian prime ministers
-only one trait emerged: integrative complexity – the ability to recognize and
adopt multiple views of a situation and integrate them (e.g. Trudeau)
-American presidents
-no traits were related to leader effectiveness
-or maybe three (smart, messy, achievement oriented)
3. Conclusions
-hundreds of traits have been measured, but very few are related to leader
effectiveness
-different studies identify different traits (not much consistency in findings)
-so, not much support for the “great person” theory of leadership. Except …
4. Except for leader’s height? (not a “trait”)
-taller presidents rated as more effective leaders (e.g. Abraham Lincoln)
-tallest president (6’4”) and one of America’s greatest presidents
-taller candidates are more likely to be elected president
-between 1928-1996 taller candidate won in 16 of 16 presidential elections
-in 2000: G.W. Bush beat Al Gore (but Gore won more of the popular vote!).
Who was taller? Gore, by 2 inches
-in 2004: Bush beat Kerry, but Kerry was 4 inches taller
-in 2008: Obama beat McCain, and Obama was 4 inches taller
-in 2012? Wait and see (tonight)… Romney is 6’2” and Obama is 6’1”
Also note:
-managers in US corporations (both male and female) are on average 1” taller than
non-managers
Maybe “great person” theory should be renamed “great-big person” theory
Are there other factors that might be related to good leadership?
B. Good leadership depends on the situation
1. Leader traits might be effective in one situation but not another. E.g.
-integrative complexity of Canadian prime minister went down in crisis situations
(became less effective leaders)
-only a few become ever more IC in a crisis
 E.g., Lester B. Pearson and the “Suez Canal” crisis (1956)
Unlock document 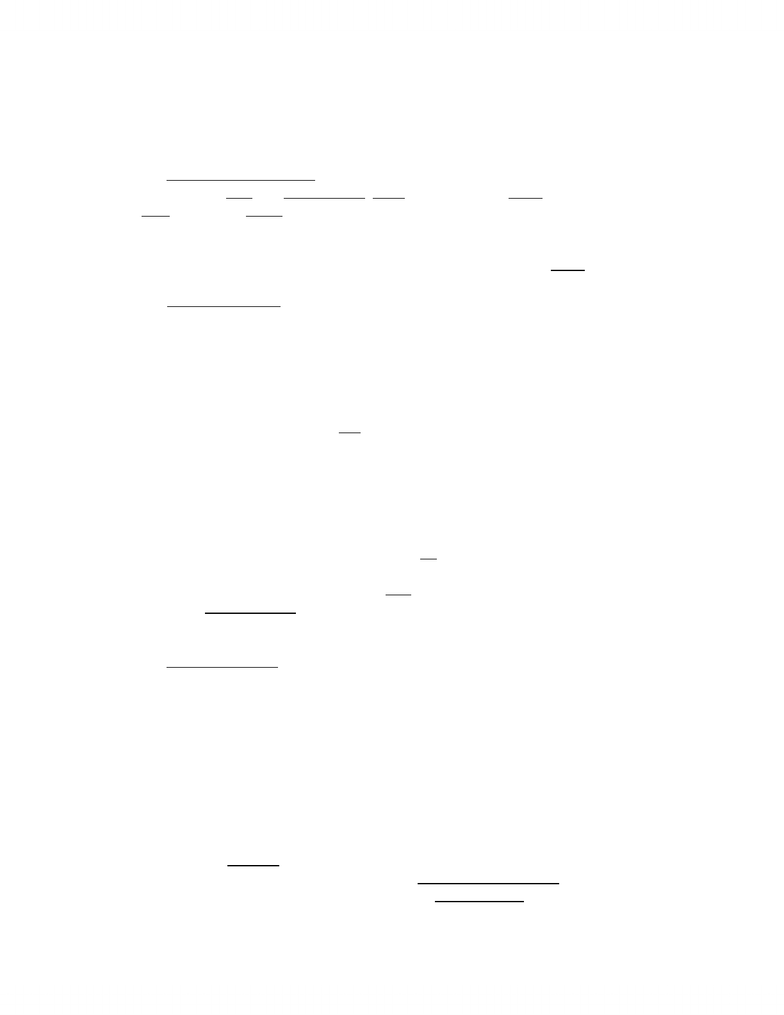 -He was awarded a Nobel Peace Prize (1957)
-came up with idea of “United Nations peace-keeping missions” (product of
his IC thinking)
2. Characteristics of the Workers (I-O Psych)
(a) The Scientific Management approach: Workers have to be “managed”. Why?
-because they’re lazy and dislike work; need a leader to will force them to work
-so, best leader will apply the necessary force
-tell works what to do
-watch workers carefully to make sure they do it
-won’t hesitate to apply threats and punishment if workers don’t get the job
done
(b) The Human Relations approach:
-inspired by Hawthorne studies
-at beginning, “management” approach was being used (treat workers like
children)
-then, managers trained to treat workers like adults (and productivity
increased)
 Basic ideas of human relations approach:
-control & punishment are not necessary
-workers have needs and goals (seek challenge and responsibility on the job)
-workers will be “naturally” productive if their needs and goals are met
A good leader allows workers to participate in establishing personal (and
organizational) goals. Almost everything in Chapter 6 is derived from Scientific
Management approach, not Human Relations approach??? (or is this the opposite?
Ask mom)
-good leaders are defined by what they do
C. Leadership Styles: Effective leaders do two things:
1. They show consideration to group members (respect & liking; build morale &
cohesion)
 Relationship-Oriented
2. They initiate structure (focused on “getting the job done”; get group moving
toward goals)
 Task-Oriented
Interlude: Are you R-O or T-O?
The “Least Preferred Coworker” Scale: Think of the one person you found most
difficult to work with (LPC). Rate this person on the following:
Unfriendly to Friendly
Disagreeable to Agreeable
Uncooperative to Cooperative
Frustrating to Helpful
Average rating = attitude toward LPC:
 if your attitude is favourable, you’re relationship-oriented
 if your attitude is unfavourable, you’re task-oriented (and you can’t see
any positive qualities in them)
Unlock document