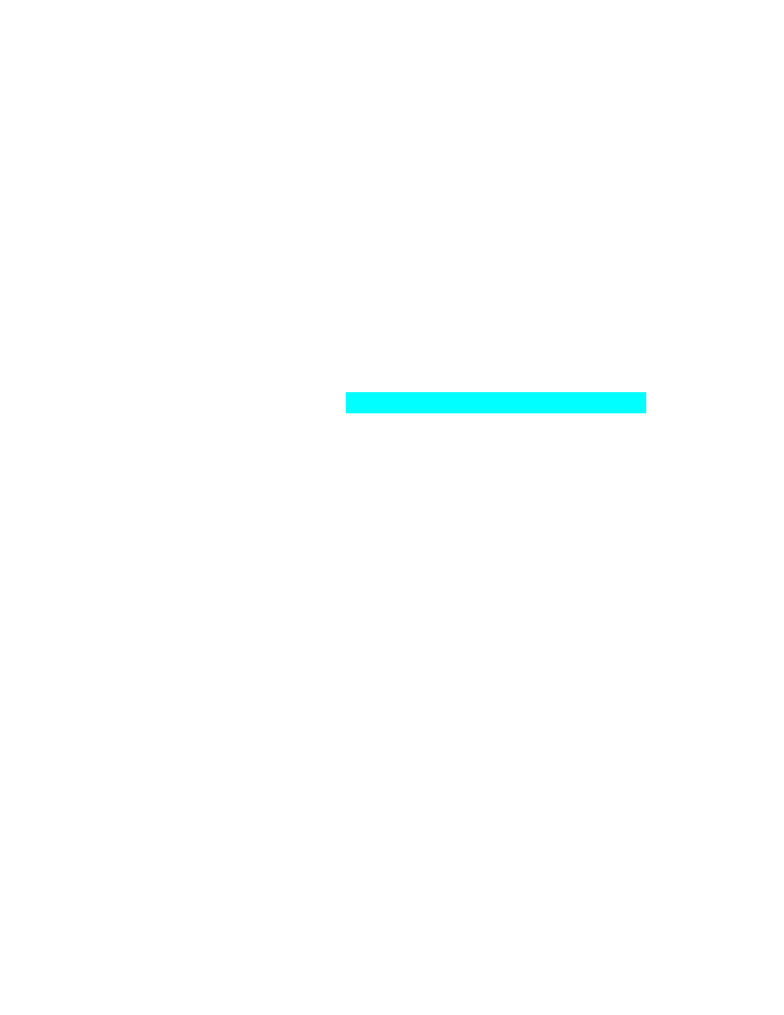 Intimacy 10/8/2012 3:12:00 PM
Women‟s Studies
 Interdisciplinary field that encompasses questions of gender,
sexuality, and diversity
 Look at intimate relations from a wide variety of perspectives
 Gender and sexuality a good place to start, but looking at how
gender and sexuality affect our relationships and our notions of
intimacy also means ranging over a wide array of academic and
populist approaches, from TV to art to science to architecture
Social Science Approaches
 Some have theorized it as a need for either:
o Affiliation
o Intimacy (which seems a bit circular)
o Belonging (which brings together affiliation and intimacy)
Changing Forms of Intimacy
 Intimacy changes over time is clear
 Factors like gender, sexuality, race and class all play a role in these
changes
o Same-sex relations were illegal
o Interracial relations were illegal until 1967 (Loving v. Virginia)
o Class and wealth can affect the space and time one has for
different types of intimacy
Different Types of Intimacy
 Family values
o Leave it to beaver v. slave owners selling children they
fathered
 In 19th century, divorce was rare, but there were still large number
of single parent families, due to lower life expectancies in general
 Esp. in middle class, large families very common
 Upper class  mothers saw children very little, child rearing
reserved for wet nurse, nanny, and governess
Changing the Styles of Family
 Leave it to Beaver family not actually traditional
Unlock document 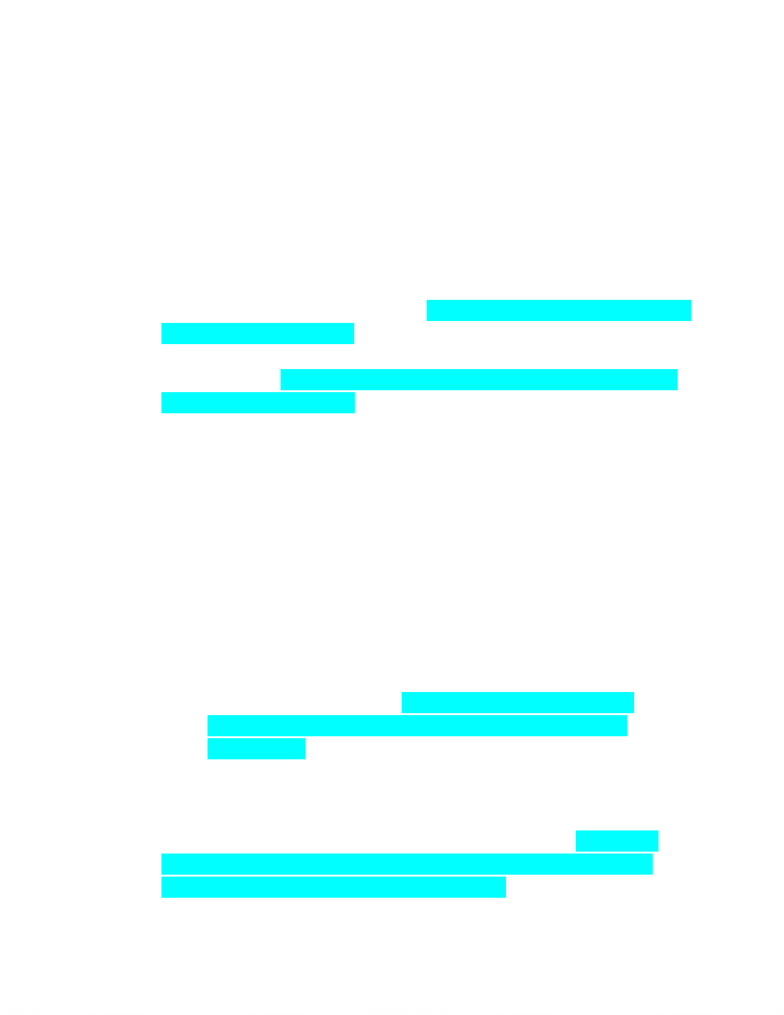  North America began with other forms of family – the various clan
systems of the First Nations and the typical European settler family
 Families in the 17th, 18th, and 19th centuries were united by the
need to produce – food or goods or both; marriages often arranged
and children were essential labour in all but the wealthiest families
Effects of Industrialization
 Industrialization (along with urbanization) changed the face of the
family
 As factory jobs became available, production moved from the family
unit to the industrial unit
 Although this created significant amounts of urban poverty and
despair, it also provided opportunities for those who wished to live
outside their natal family (at one point, it was illegal in the US for
an unmarried adult not to live with his/her parents)
Gender and Change
 Both women and men took advantage of new ways to earn a living
and new possibilities for different kinds of family (including the
possibility to remain single)
 The ability to make one‟s own living and to live independently made
a lesbian or gay identity more possible and helped to foster existing
urban queer subculture
 Women in WWII
o Women worked on farms and factories, drove ambulances on
the battlefield, flew planes (not in combat)
o After the war, there was huge governmental and social
pressures on them to give up their work and return to
domestic life
The Changing Face of Intimacy
 Ideologically, society by and large believed in returning women to
domestic roles in the newly created “nuclear family”, by the 60s
and 70s, economics was making the working husband, stay-at-
home mother increasingly difficult to sustain
Unlock document 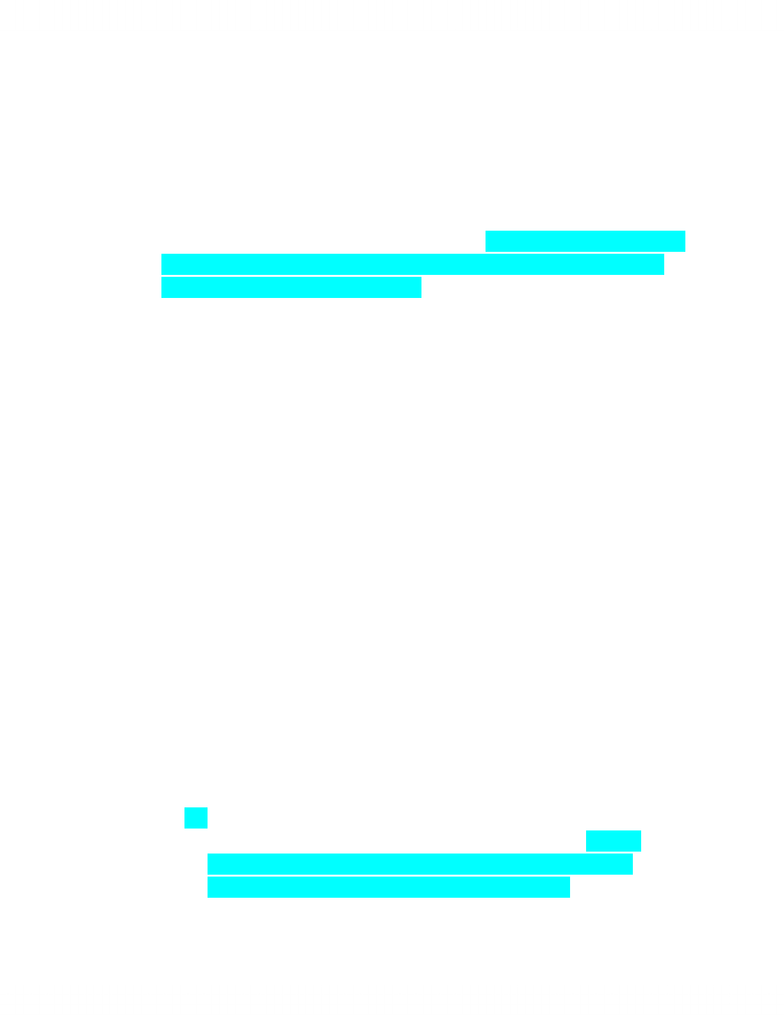  Feminism emphasized the rights of women to pursue the careers,
but it was economics that forced many women into the workforce
 The working family became the norm, defeating the feminist idea
that either parent might stay home with the children or that
children could be raised in more collective situations (e.g., the
period‟s communes)
 If we look back over 300 years, we see a movement away from the
family as a unit of survival and production to the family as a unit
bound by both love and affiliation
 Marriages have changed a lot over this period as well, from
arranged where women had few or no rights, to marriages based on
love and companionship
 Parental relations have also changed, as the roles of both women
and men have shifted a number of times – for men from head of a
productive family to breadwinner for those dependent upon him to
a new ideal of marital and gender equality
The Language of Intimacy
 Body Language
o Why do we think “body language” when we think about the
language of intimacy?
o What about verbal forms of intimacy?
 Verbal
o How do we talk about intimacy? In particular, sexual intimacy
when so much of the language consists of “four letter words”
(even when they‟re not)?
o What happens when one set of slang is incomprehensible to
others or even creates confusion and miscommunication?
Translation between English-English and North American-
English, confusion is common.
 Gendered Language
o Unlike many other languages where cursing involves religious
terms (i.e. – French “sacred”, “host”, “chalice”), English
swear words are particularly attached to the body and
especially to its sexual and excretory functions
Unlock document