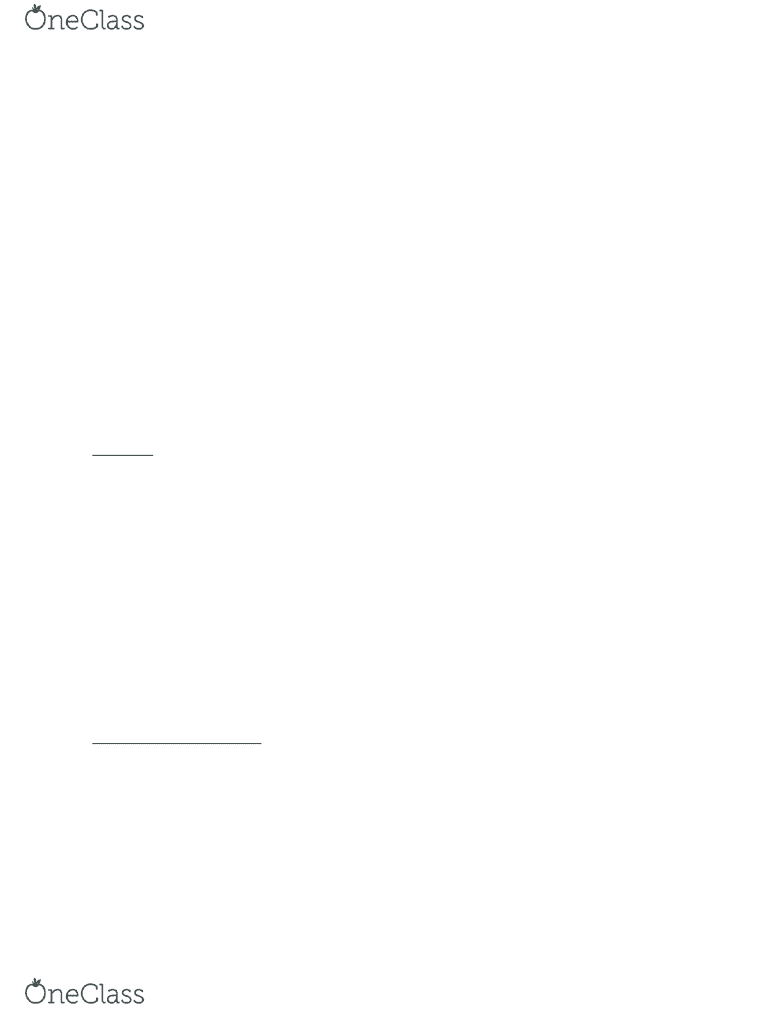 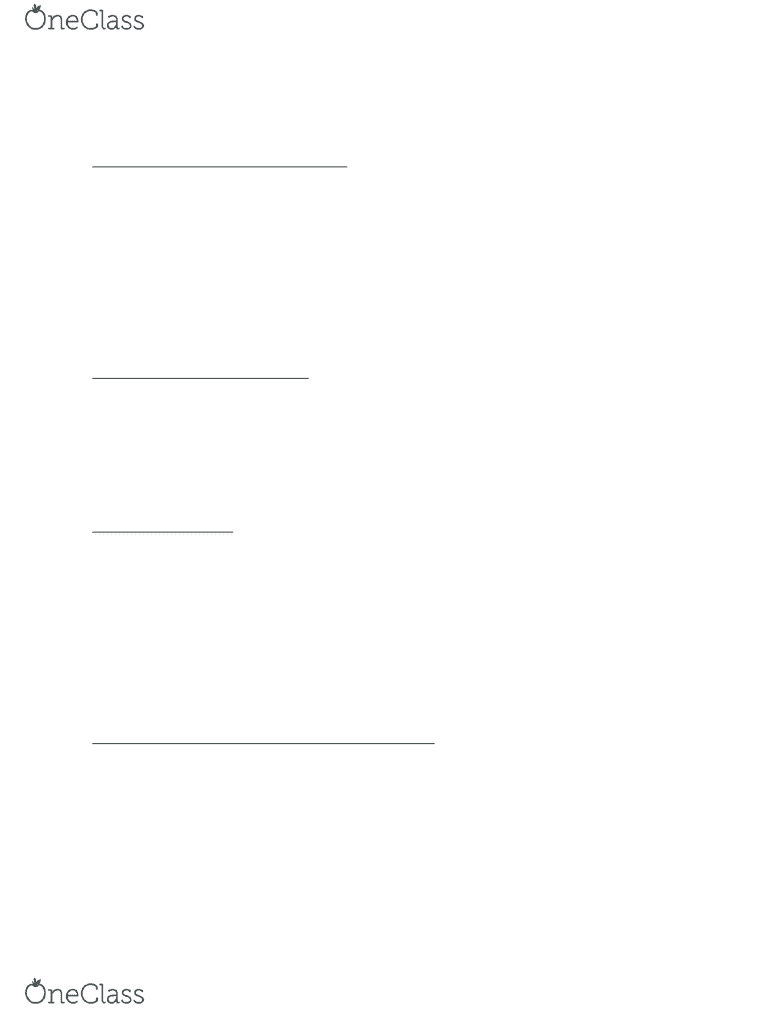 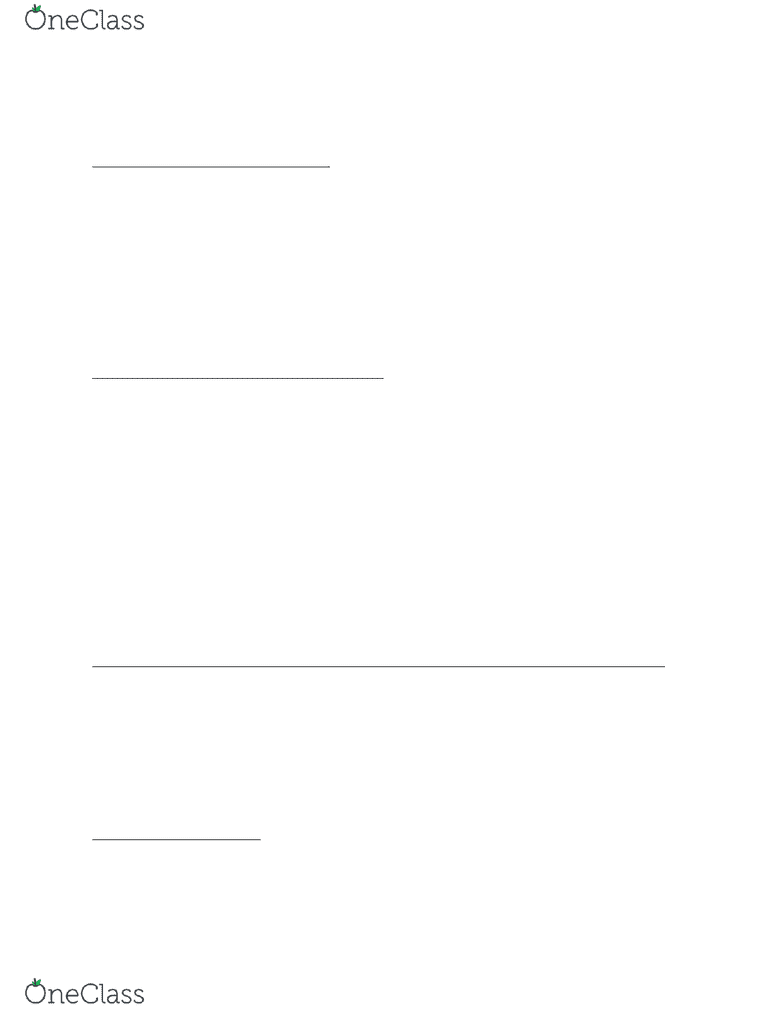 CRIM 2650 – Control Theories
oJean Piaget (child psychology) - children internalize the behaviours of their
parents
Historical Context of Control Theories
- 1950s: Conventional/patriarchal family, conventional values, conventional controls
- 1960s: Weakening of conventional institutions, values and controls
oProgressive Social Movements (e.g. feminist, civil rights)
oAlternative cultural movements (e.g. beat)
oControl theory follows a conservative perspective
- 1980s: Neo-Conservative Period
ointegrating individuals into existing institutions rather than reforming or
transforming these institutions
oHirsci: neo-conservative, new-right criminologist
Techniques of Neutralization: Sykes and Matza
- Critique of the subcultural theory - they don’t like strain theory because they ask the
wrong question - correct question is what restrains people from committing crime
oDelinquents do not reject conventional values, they rather develop justifications
for their deviance, i.e. techniques of neutralization
oDelinquents voicing guilt/shame
- There is no oppositional value system
- Techniques of neutralization play a significant role in weakening the effectiveness of
social controls
oEnables individuals to temporarily drift away from the normative rues and values
of society
oDon’t reject the conventional values, but they get around them (the law) and
justify their delinquent actions “not a big deal”, “everyone does it”
oCan differentiate right from wrong
Techniques of Neutralization - used after they got caught (justifications) and sometimes prior
1. Denial of responsibility – “I didn’t mean it, I didn’t have a choice”
2. Denial of injury (victimless) – “I didn’t really hurt anybody” - i.e.: drug use or gambling
3. Denial of the victim (something the victim deserves)– “They had it coming to them, she
was asking for it” - i.e.: a rapist
4. Condemnation of the condemners (shift the condemnation to someone else) – “Everyone
is picking on me” - those who hold the power as the real bad person i.e: bank robber
5. Appeal to higher loyalties – “I didn’t do it for myself”
Travis Hirschi (1935-2017)
- Social Bond Theory
oCauses of Delinquency (1969)
- Self-Control Theory
o(with Gottfredson) A General Theory of Crime (1990)
find more resources at oneclass.com
find more resources at oneclass.com
Unlock document