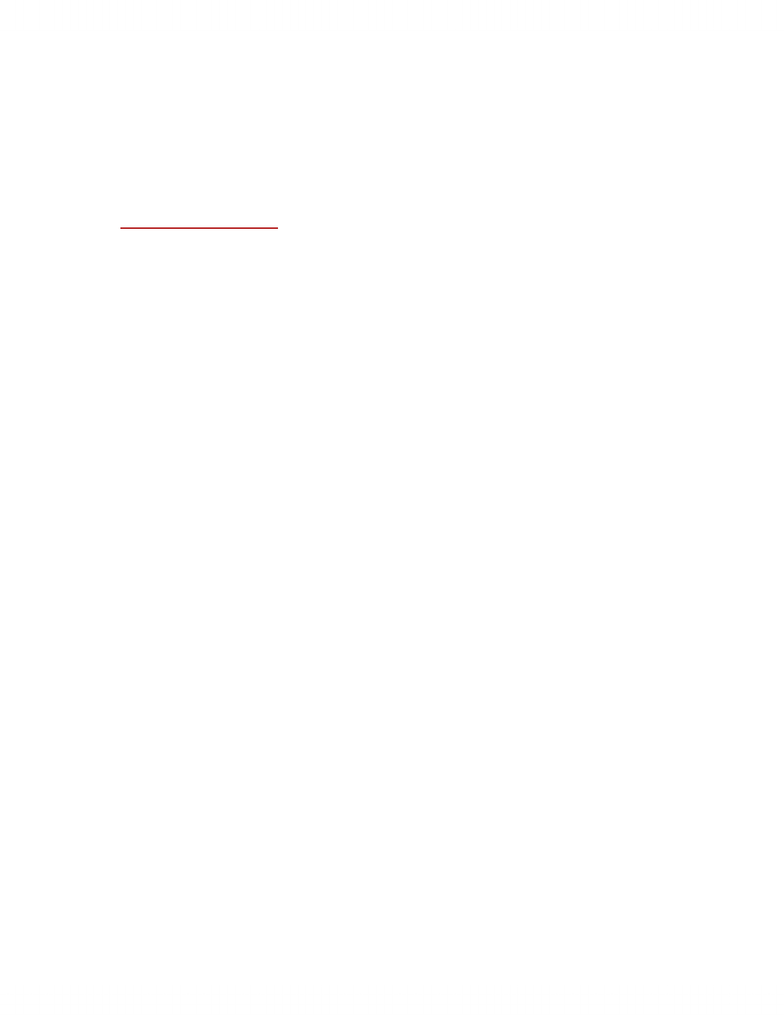 Reading:
Moghaddam: Chapter 18
Richards: Chapter 18
KAHNEMAN, D. & RENSHON, J.
Lecture Outline:
Moghaddam is really interested in groups, terrorism, and the conception of the ‘other’.
Multicultural Psychology- looking at group as the norm and the other group as the other. One
group being the normal and other group being outside the norm, not normal. You can have
differences among groups and none of the groups is THE group.
History of denigration of the “other”- whatever group you’re part of is the best group and we
denigrate the other group. Men are the norm and women are the other, denigrated group. In the
US, history of racial background; white as the norm and black is the other (the blacks see
themselves as the other and lesser too. wish they were like the whites; same thing with men and
women at that time).
CROSS CULTURAL AND INDIGENOUS PSYCHOLOGIES- cross cultural psychology basically says ‘let’s go to
Japan and see if things work the same way as it does here in North America’, applying what we
know about psychology to other places. This is different from another approach which few people
are beginning to take; that’s indigenous psychology- let’s go to Somalia and see what did they think
about psychological phenomenon before western thought? Did they take an atomistic approach or
a holistic approach? What’s the traditional way of looking at psychology look like in different parts
of the world?
What we study in this course is indigenous because it’s the meanings of Western psychology.
Psychology evolved inside of western society. In other societies other ways have evolved a different
way. The problem is that the western thought thinks of it as the truth; taking a natural science
approach to psychological phenomenon. Western psychology as indigenous psychology is different
from cross cultural psychology which tries to take that psychology and sees if it can be applied to
their society. That’s different from going over to that country, seeing how they’ve done it.
Group relations
Inter-group differentiation, bias, conflict? Intra-group and intergroup; process within the group or
between groups. Bias and conflicts between groups is an inter-group approach. 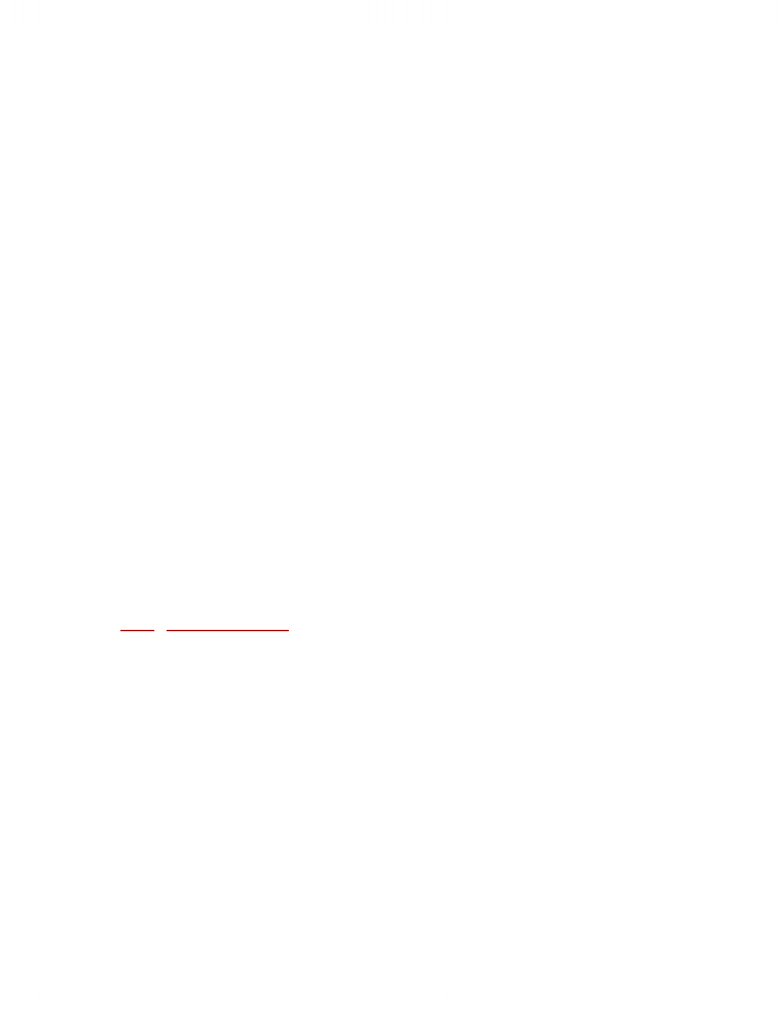 Is difference naturally problematic? When an individual sees other as different from themselves
(different ideas, colour); is that different fundamentally problematic? Are we programmed
biologically to fear the other? Some say that through evolution, people have been more sensitive to
identify differences; need to be wary in the presence of differences; that it’s built in. However, it is
obvious that that wariness may be removed easily and differences may be overcome. Some of that
scepticism about others might come out in a prejudice, stereotype and discrimination.
Prejudice- is the attitude and bias towards something; but would you actually carry out the
differences in the actual interaction?
Discrimination- actual behaviour; does the prejudice express itself in action?
Stereotype- prejudice and discrimination often comes from stereotypes; our attitudes and actions
come from that. Changing those is what social psychologists are interested in.
Identity- how do people identify themselves? Do you identify yourself with a certain country or
nation? Certain racial group? Religious group? High school? When asked- who are you? What
would you say? Would you say those things about yourself? What are the things you identify with?
Identity is at the heart of the multicultural thing. We have prejudices but one of the things we do to
deal with that is multiculturalism. One of the key ideas in the multicultural ideas is if people can
take some part of their identity they feel more comfortable in a community because they can keep
their identity.
Explanations of intergroup conflict- perhaps it’s built-in to us to be wary of strangers (biological
explanation)
Freud and displaced aggression- Freud’s view on aggression between groups
TAJFEL’s SOCIAL IDENTITY THEORY (FM 288) describes something called ‘minimal group paradigm- put
into a situation without much need to do so, people will very fast divide themselves into in-groups
and out-groups (in group being whichever group you’re in, out-group being the other). In an
experiment they’re given points and need to distribute them (just know the others’ names, no
photos or anything) so there’s no real basis to the group other than the fact that you’ve been told
that you’re part of it. So people were more readily giving points to members of their own group.
We feel better about ourselves just from being part of the groups because we have prejudices
about the other group. In wartime, you dehumanize the other, the enemy. You say they’re not
people, they’re primitive. So Tajfel is saying, perhaps in the basis of this behaviour what we do is
the minimal group idea. We build up ourselves by discriminating and having prejudices about the
other. Is it true? Or is it something that happens but we can learn to work differently?
Enhanced self-esteem through out-group prejudice 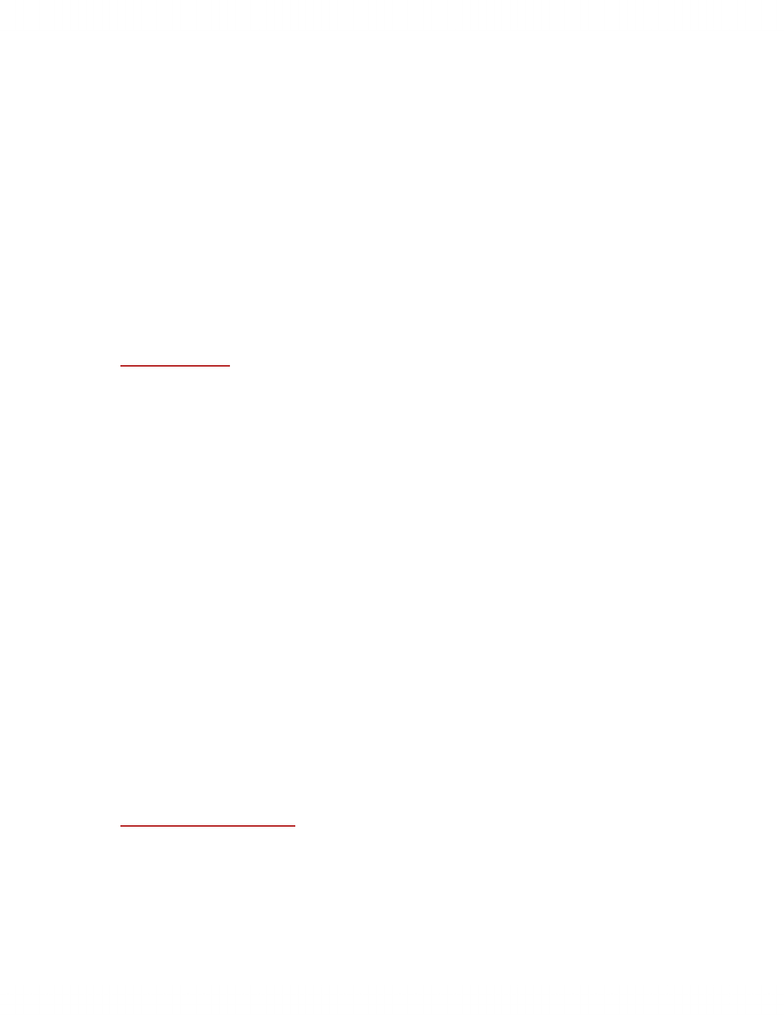 Assimilation- American strategy
Multiculturalism policies- Canadian strategy
Critique of multiculturalism- if you take it to the extreme, how do you know what’s right and
wrong? For example, female circumcision; when a girl hits puberty they remove the clitoris and
that’s very much frowned upon in Western society. So what happens in Canada is that some people
who’ve practiced that in their countries do it here too. How far does the multiculturalism go? You
should celebrate your culture and be free to do so; Canada would be a better place for that
because they’re not forced into uniformity. But what about some of these things that cultures do?
Female circumcision would be an example of that. If you’re cultural relativist you’d say that you
can’t judge that practice because you’re not part of the group. We won’t judge from outside only
look at it.
CONTACT HYPOTHESIS (Gordon Allport, 1954)- if we could get people to talk to each other that would
resolve the prejudice and discrimination. When you get to talk to someone you see that your views
are inaccurate and your prejudices would be adjusted accordingly.
Yes- if certain conditions are met then the contact hypothesis works
These are conditions which favour the contact hypothesis:
Equal status- if everybody comes from equal status; if people are of different status it can’t work.
Cooperation towards super-ordinate goal- if the two groups come together on an equal basis to
accomplish something together. Let’s get everybody together and let’s figure out what we can do
about racism in our community. Getting to know other people from other groups
Institutional support- needs to be an institutional support; school, government, church support
However, some people have pointed out that what happens is that people meet, like the people
from that other groups and make exceptions saying that these specific people that I met and liked
are an exception to that group. The group as a whole is crazy but just these people are great. So it’s
not like that the contact hypothesis changes anything, it’s just changes the view of that specific
person.
Examples:
SHERIF’S ROBBERS CAVE RESEARCH (FM 186)- at a summer camp they got boys and divided them into
groups. They studied some of the prejudices that arose from those groups; it’s pretty easy to set up
competition in summer camp. How far would the differences go? And could you bring them
together? When worked on projects together and had to find what the problem was, that helped a
lot to bring the kids together.

Moghaddam is really interested in groups, terrorism, and the conception of the other". Multicultural psychology- looking at group as the norm and the other group as the other. One group being the normal and other group being outside the norm, not normal. You can have differences among groups and none of the groups is the group. History of denigration of the other - whatever group you"re part of is the best group and we denigrate the other group. Men are the norm and women are the other, denigrated group. Us, history of racial background; white as the norm and black is the other (the blacks see themselves as the other and lesser too. wish they were like the whites; same thing with men and women at that time). Cross cultural and indigenous psychologies- cross cultural psychology basically says let"s go to.