OC288036
4 Mar 2015
School
York University
Department
Psychology
Course
PSYC 1010
Professor
Gerald Goldberg
PSYCH 1010: CHAPTER 1 By:Shayan
THE EVOLUTION OF PSYCHOLOGY
-Bullying episodes involving girls are on the rise and these can get very physical
-Intense bullying stories (involving death, etc) and similar high-profile events
motivate and energize researchers in psychology to document and understand
acts, hoping to reduce them
-Surveys indicated rise due to link between traditional bullying and electronic
bullying and evidence that Canada bullying rates are extremely high compared to
other countries
-Many Canadian professors made important contributions to growing scientific
literature on bullying
-PREVnet – developed website to promote healthy relationships
-Psychologists seek to describe, explain, predict occurrence of such behaviour
-Can offer possible explanations for different behaviours by applying scientific
methods
-Can also suggest what to do to cope with it or prevent it
-When people first ask “what is psychology”…
•Often assume has to do with abnormal psychology
•To do with psychological disorders
•Actually about much more than that
•Also about how people are able to perceive colour
•How hunger is regulated by brain
•Whether chimpanzees can use language to communicate
•What causes bullying and aggression
•How you can protect yourself
•MANY other topics
-Psychology is practical, but more than that – it is a way of thinking.
-Sometimes validity of information given on psychology on papers and in news is
not clear
-Many psychological myths are widely believed:
•People use only 10% of their brains
Unlock document 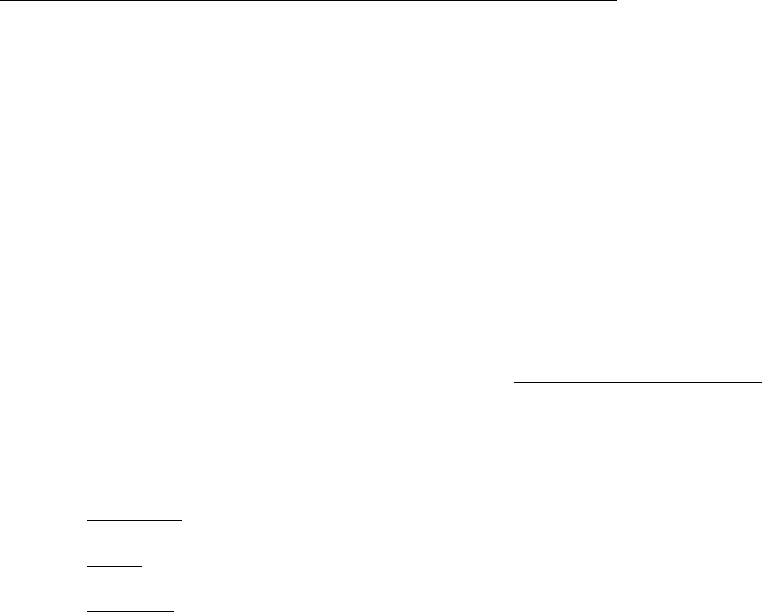 •Most mentally ill people are violent
•Electro-conclusive (shock) therapy is a physically dangerous and brutal
treatment
-Thoughts must be tested through systematic observation
-Psychology provides way of building knowledge that’s relatively accurate and
dependable
-Questions to be answered:
•Mental illness; rats in a maze; physiology of hunger; mysteries of love,
creativity, prejudice – what ties all of these together?
•Why is it so different from what most people expect>
•How did psychology become so diverse?
•Is psychology is a social science, why do psychologists study subjects
such as brain chemistry and physiological basis of vision?
FROM SPECULATION TO SCIENCE: HOW PSYCHOLOGY DEVELOPED
-Examine pg. 24-25 for pictorial view on psychology history
PHILOSOPHY, PHYSIOLOGY, PSYCHOLOGY
-Term psychology comes from two Greek words psyche (soul) and logos (study
of)
•Put together in 16th century
•Until 18th century, psychology didn’t gain much use among scholars
•By then it had acquired literal meaning: “study of the mind”
-Psychology is as old as human race technically, as people have always
wondered about mind and behaviours
-Psychology emerged as real scientific discipline little over a century ago
-Psychology said to have influences of early philosophy and physiology
•Ancient Greek philosophers;
- Socrates (469-399BCE)
- Plato (427-347BCE),
- Aristotle (385-322BCE)
Unlock document 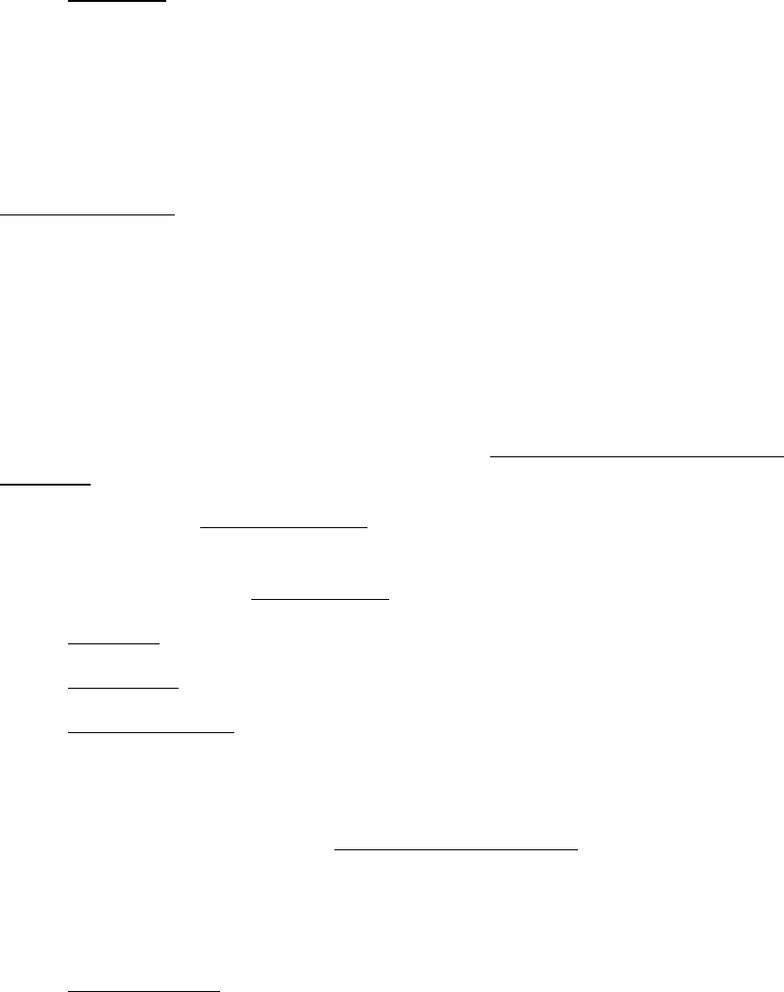 - considered issues of relevance to psychology, including separation of
mind and body, whether knowledge is inborn (nativism) or gained through
experience (empiricism)
•Aristotle’s theory of memory still foundation to theories of memory today
- conception of memory suggested memories are result of 3 principles of
association; similarity, contrast, contiguity
-Impact of philosophy on development of ideas about mind, behaviour, human
nature continued as classic philosophy developed through periods of
Renaissance
-Renee Descartes argued for dualism of mind and body: that mind and body were
separate and fundamentally different, with mind (soul) being immaterial and
“province of God”
•Also believed processes and functions like memory, perception, dreaming,
emotions were “properties” of body, being open to being understood in
naturalistic terms
-Philosophy developed, alongside so did study of experimental physiology and
medicine
•Started with: William Harvey’s empirical demonstration in 1682 of fact that
blood circulation was a function of operation of heart
•Then physiologist Robert Whyte (1714-1766)
•Fraz Gall (1758-1828)
•Paul Broca (1824-1880)
•Johannes Muller (1801-1858)
•They showed insights could be gained into body and brain through
application of systematic, empirical methods
- one of Muller’s students, Hermann von Helmholtz (1821-1894) began
one of first experimental examinations of human reaction time
- argued for separation of sensation and perception
- most credit goes to emergence of psychology as distinct discipline by
Wilhelm Wundt (1832-1920)
A NEW SCIENCE IS BOWN: THE CONTRIBUTIONS OF WUNDT AND HALL
Unlock document