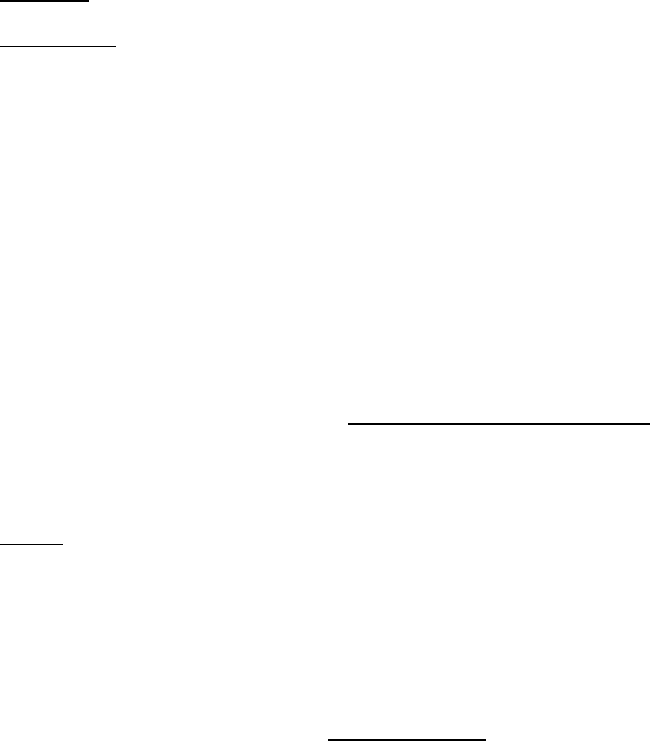 PSYCH 1010: Chapter 10 By: Shayan
MOTIVATION AND EMOTION
-Motivation and emotion clearly linked
MOTIVATIONAL THEORIES AND CONCEPTS
-Motives: needs, wants, interests, desires and propel people in certain directions
-Motivation: involves goal-directed behaviour
-Motivation to achieve relevant goals can be important determinant of adjustment
-Street kids have rejected traditional society and its standards and goals but have
not replaced them with long-term goals of their own
-Without purpose, their loves become focused on short-term and they become
“aimless”
-Goals can be result of automatic and intentional activation
-Many theoretical approaches
DRIVE THEORIES
-This approach most explored by Clark Hull in 1940’s & 1950s
-Drive theories apply to concept of homeostasis (state of physiological equilibrium
or stability) to behaviour
-Drive: internal state of tension motivating organism to engage in activities that
should reduce this tension
-Unpleasant states of tension viewed as disruptions of the preferred equilibrium
Ex. body temperature rising or dropping significantly cause autonomic responses
-According to theory, when individuals experience a drive, they’re motivated to
pursue actions that will lead to drive reduction
Ex. feeling hungry during a class – hunger motive conceptualized as drive
system
-Drive theories cannot explain all motivation
-Homeostasis appears irrelevant to some human motives like ‘thirst for
knowledge’
-Motivation may exist without drive arousal
Unlock document 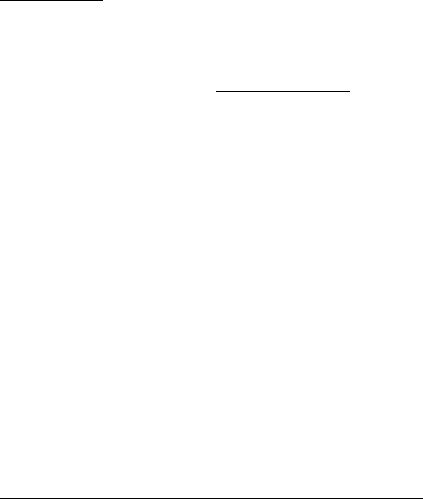 Ex. stopping for ice cream after seeing an ad, not because you’re hungry (no
equilibrium issue)
INCENTIVE THEORIES
-Propose that external stimuli regulate motivational states
-Incentive: external goal that has the capacity to motivate behaviour
-Some incentives reduce drive, some increase drive
-Often contrasted as push vs. pull theories
-Emphasize how INTERNAL states of tension push people in certain direction
-Also emphasize how EXTERAL stimuli pull people in certain directions
- According to drive theories, source of motivation lies within organism
-According to incentive theories, source of motivation lies outside organism, in
environment
-Incentive models don’t operate according to principle of homeostasis, which
hinges on internal changes in the organism
-In comparison to drive theories, incentive theories emphasize environmental
factors and downplay biological bases of human motivation
-Expectancy-value models of motivation: incentive theories that take this reality
into account
-According to these models, one’s motivation to pursue particular course of action
will depend on two factors:
1. Expectancy about one’s chances of attaining the incentive
2. Value of the desired incentive
Therefore, motivation to pursue a promotion at work will depend on your estimate
of the likelihood that you can snare the promotion (expectancy) and on how
appealing promotion is to you (value).
EVOLUTIONARY THEORIES
-Asserts that human motives and those of other species are products of evolution,
just like anatomical characteristics
-Argue that natural selection favours behaviours that maximize reproductive
success – that is, passing on genes to the next generation
Therefore, they explain motives such as affiliation, achievement, dominance,
aggression, sex drive for adaptive value
Unlock document

-Based on premise that movies can best be understood in terms of adaptive
problems they solved for ancestors
For example, need for dominance is thought to be greater in men than women
because it could facilitate males’ reproductive success in variety of ways:
1) Females may prefer mating with dominant males
2) Dominant males may poach females from subordinate males
3) Dominant males may intimidate male rivals in competition for sexual access
4) Dominant males may acquire more material resources, increasing mating
opportunities
-David Buss point out it is not by accident that achievement, power, intimacy are
among most heavily studied social motives, as the satisfaction of each is likely to
affect reproductive success
-Affiliation motive (need for belonging) benefits included help with rearing
offspring, collaboration in hunting or defence, opportunities for sexual interaction
RANGE AND DIVERSITY OF HUMAN MOTIVES
-All motivational theorists agree on one thing: Humans display an enormous
diversity of motives
-Most theories (except evolutionary) distinguish between biological and social
motives
-People have limited number of biological needs, most theories identify 10-15 –
many people have same biological motives but social motives vary
Some biological motives:
Hunger motive
Thirst motive
Sex motive
Temperature motive (body temp.)
Excretory motive
Sleep and rest motive
Activity motive (stimulation and arousal)
Aggression motive
Some social motives:
Unlock document