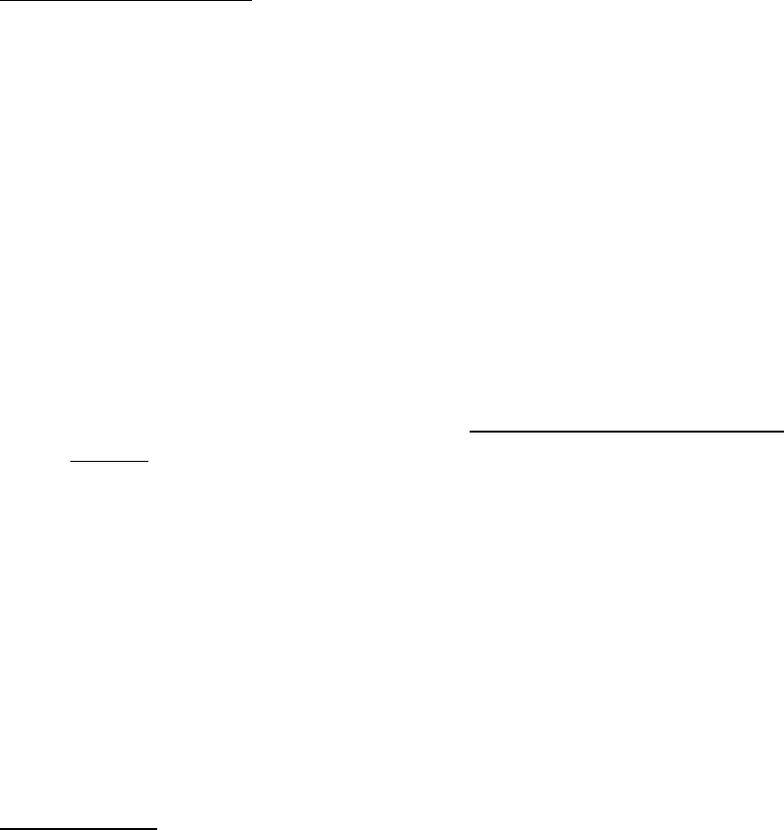 PSYCH 1010: Chapter 14 By: Shayan
PSYCHOLOGICAL DISORDERS
-In Ontario, one in seven adults (about 1,400,000 adults) report elevated distress
-In 2010, 17 000 Canadians admitted to hospital for suicide and self-injury
attempts
-Mental illness costs $33 billion annually
-Japan has one of the highest suicide rates in the world
-General Remeo Dallaire was given command of United Nations Assistance
Mission for Rwanda
•Genocide was happening
•Restrained by UN from intervening in slaughter
•Had some information he thought could’ve prevented the genocide but he
had to stand by and watch
•When he came back to Canada, he attempted suicide and had
psychological disturbances
•At one point, was arrested in Ottawa when found drunk under a park
bench
•Stress came from what he saw and his inability to do anything
•Led to his diagnosis and treatment for post-traumatic stress disorder
(PTSD)
•Eventually received Nobel Peace Prize
-Number of Canadian Forces veterans being given pension because of PTSD
increased astronomically over last decade
-People with psychological disorders can easily work for the government, have a
high end job, be gifted in school, etc.
-Stigma associated with psychological disorders very negative on people
THE MEDICAL MODEL APPLIED TO ABNORMAL BEHAVIOUR
-Medical model: proposes it is useful to think of abnormal behaviour as a disease
Unlock document 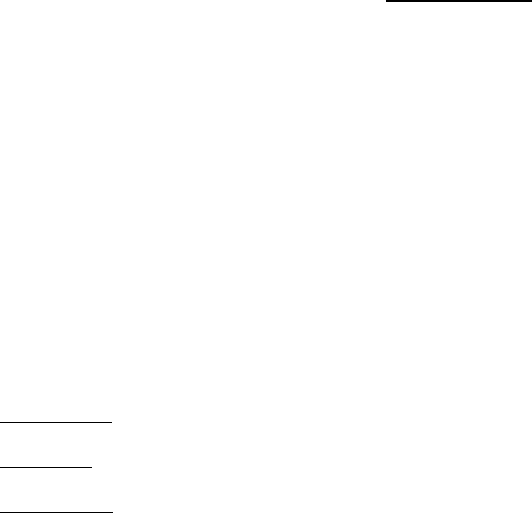 -View is the basis for many terms used to refer to abnormal behaviour including
mental illness, psychological disorder, and psychopathology (pathology refers to
manifestation of disease)
-Became the dominant way of thinking about abnormal behaviour during 18th and
19th centuries – influence remains strong today
-Prior to 18th century, most conceptions of abnormal behaviour based on
superstition
-People who behaved strangely thought to be possessed by demons, to be
witches associated with the devil, or be victims of God’s punishment
-“treated” with chants, rituals, exorcisms put in chains, dungeons, torture, death
-Model brought improvements in treatment of those who exhibited abnormal
behaviour
-Viewed with more sympathy and less hatred
-Some suggest this model may have outlived its usefulness
-May be because this model and diagnosing people put derogatory terms onto
them
-Mentally ill carries a social stigma which is difficult to shake even after curing it
-Very vocal critic of medical model is Thomas Szaz
•“strictly speaking, disease or illness can affect only the body; hence there
can be no mental illness…minds can be ‘sick’ only in the sense that jokes
are ‘sick’ or economies are ‘sick’”
•Further argues that abnormal behaviour usually involves deviation from
social norms rather than an illness
•Contends that such deviation are “problems in living” rather than medical
problems
-Medical model continues to dominate thinking about psychological disorders
-Medical concepts like diagnosis, etiology, prognosis have proven valuable in
treatment and study of abnormality
-Diagnosis: involves distinguishing one illness from another
-Etiology: apparent causation and developmental history of an illness
-Prognosis: forecast about the probable course of an illness
CRITERIA OF ABNORMAL BEHAVIOUR
Unlock document

-Clinicians rely on variety of criteria, foremost of which are the following:
1. Deviance
•Szaz pointed out, people often said to have disorders because
behaviour deviates from what society considers acceptable
•Normality varies from culture to culture
2. Maladaptive behaviour
•People judged to have disorder because every day adaptive behaviour
is impaired
•Key criterion in diagnosis of substance-use disorders
•Alcohol and drug use not terribly unusual but when use of cocaine, for
instance, begins to interfere with person’s social functioning, a
substance use disorder exists – it’s maladaptive quality of behaviour
that makes it disordered
3. Personal distress
•Diagnosis of psychological disorder usually based on report of great
personal distress
•Usually criterion met by people who are troubled by depression or
anxiety
•Although two or three criteria may apply in particular case, often
people viewed as disordered when only one criterion is met
•Diagnoses of psychological disorders involve value judgements about
what represents normal or abnormal behaviour
•Criteria of mental illness not value free as criteria of physical illness
•Judgments about mental illness reflect prevailing cultural values, social
trends, political forces, as well as scientific knowledge
-Antonyms like normal versus abnormal and mental health versus mental illness
imply people can be divided neatly into two distinct groups: those who are normal
and those who are not
-In reality, often difficult to draw a line that clearly separates normality from
abnormality
-Normality and abnormality exists on continuum – matter of degree, not an either-
or proposition
Unlock document