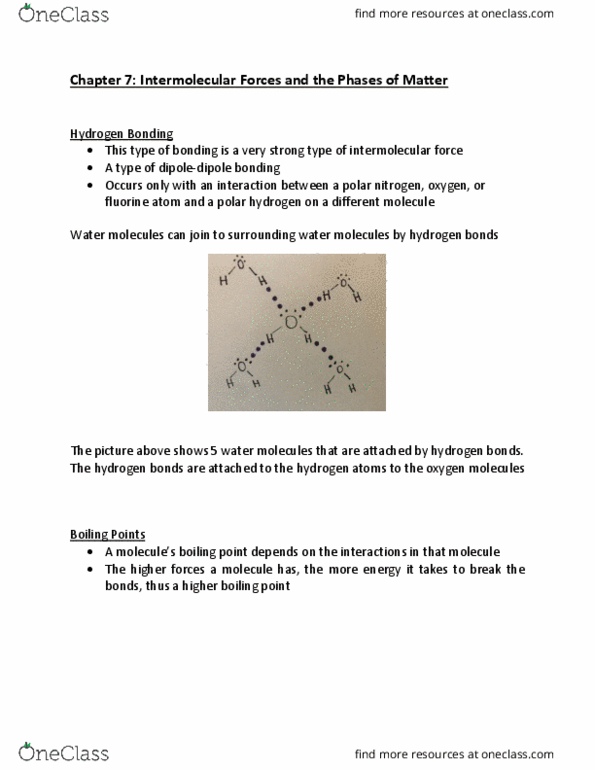 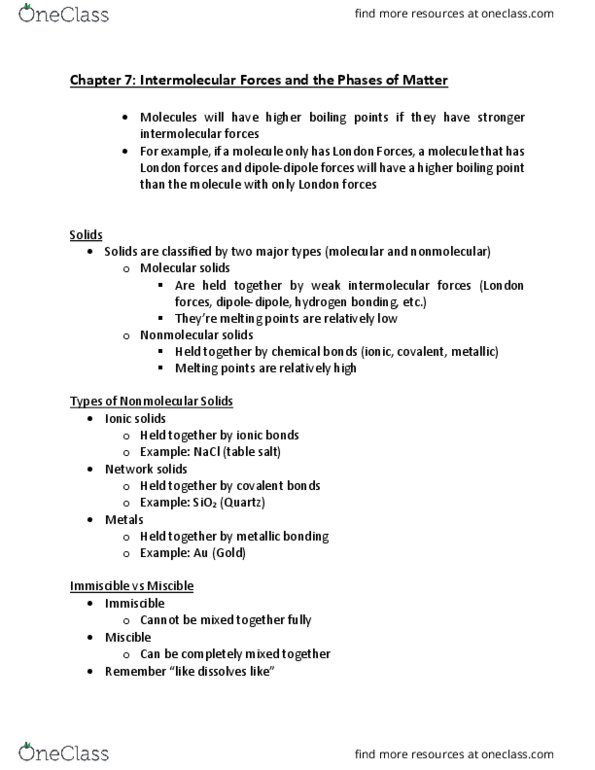 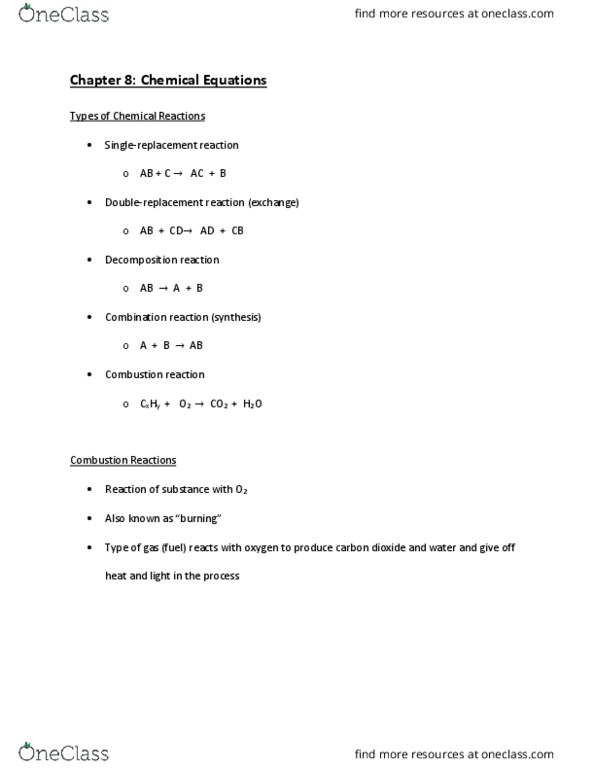 Principles of Chemistry: A Molecular Approach

Use the Vocabulary words above to complete the following sentences words can be used more than once, some words are not be used.