Auditing Lecture Notes-
Chapter Two
The CPA Profession
15e
Vignette Discussion-
CPA Firms – 4 Types
(Table 2-1……..pg. 26) 2011.
1. Big Four – at first you learned a lot
2. National
3. Reginal – Plante Moran. Moss Adams, BKD.
4. Large Local – making the transition is tough. From EY learned financial institutions.
When goes into the locally, the corp has lots of expectations. They want her to do every
type of stuff. Corporate tax return, basic consulting. Do not think lesser of smaller CPA
firm, you will be doing a little of everything. They are both very beneficial.
Major Activities of these firms
* accounting and auditing
* taxes
* consulting
Six Organizational Structures – get a general idea of these
1. Proprietorship – only one owner, most have changed to organizational forms with
more limited liability
2. General Partnership – same as proprietorship but applies to multiple owners. Less
popular now.
find more resources at oneclass.com
find more resources at oneclass.com
Unlock document 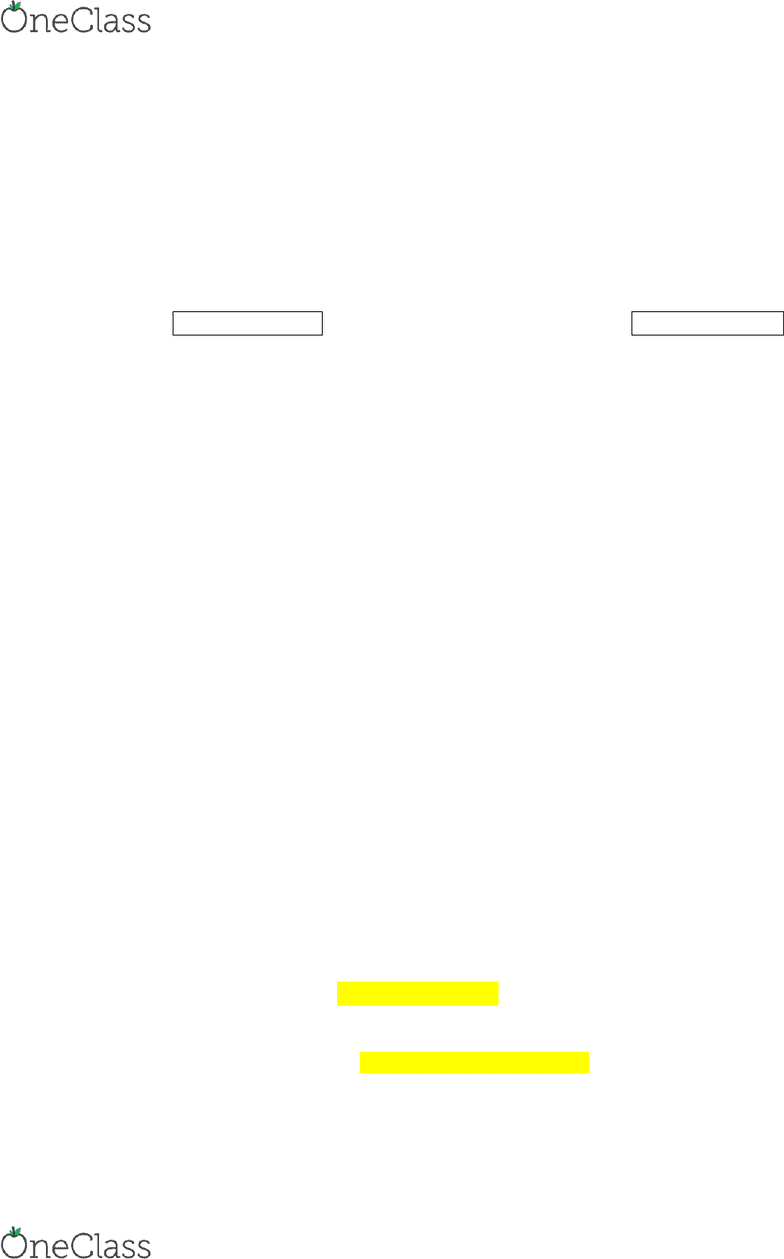 3. General Corporation – shareholders are liable only to the extent of their
investment in the corporation. Not for CPA firms.
4. Professional Corporation – offer personal liability protection similar to that of
general corporations (CPA firm)
5. Limited Liability Company – combines the most favorable attributes of a general
corporation and a general partnership. Typically taxed and structured like a
general partnership but limited personal liability similar to general corporation.
6. Limited Liability Partnership – much relevant history here. Many firms will be
this type. To become a partner. Typically taxed and structured like a general
partnership but limited personal liability less than general corporation or an LLC.
Typical positions in CPA firms
(Table 2-2……. pg. 29)
2 year- staff assistant
2-5 years senior or in-charge auditor
5-10 years manager
10 years+ partner
Understand the Relationship between IAS, AICPA and PCAOB auditing standards.
Figure 2-1 in your text! P34 excellent little chart. When we are auditing, there is
international companies that is outside of U.S. If we are dealing with private companies,
deal with the AICPA. PCAOB is for U.S. public companies.
AICPA - Influential group – Private Companies
5 major functions:
1. establish standards and rules (code of professional conduct) for our profession even
though they are private
2. research & publication are being shared
find more resources at oneclass.com
find more resources at oneclass.com
Unlock document 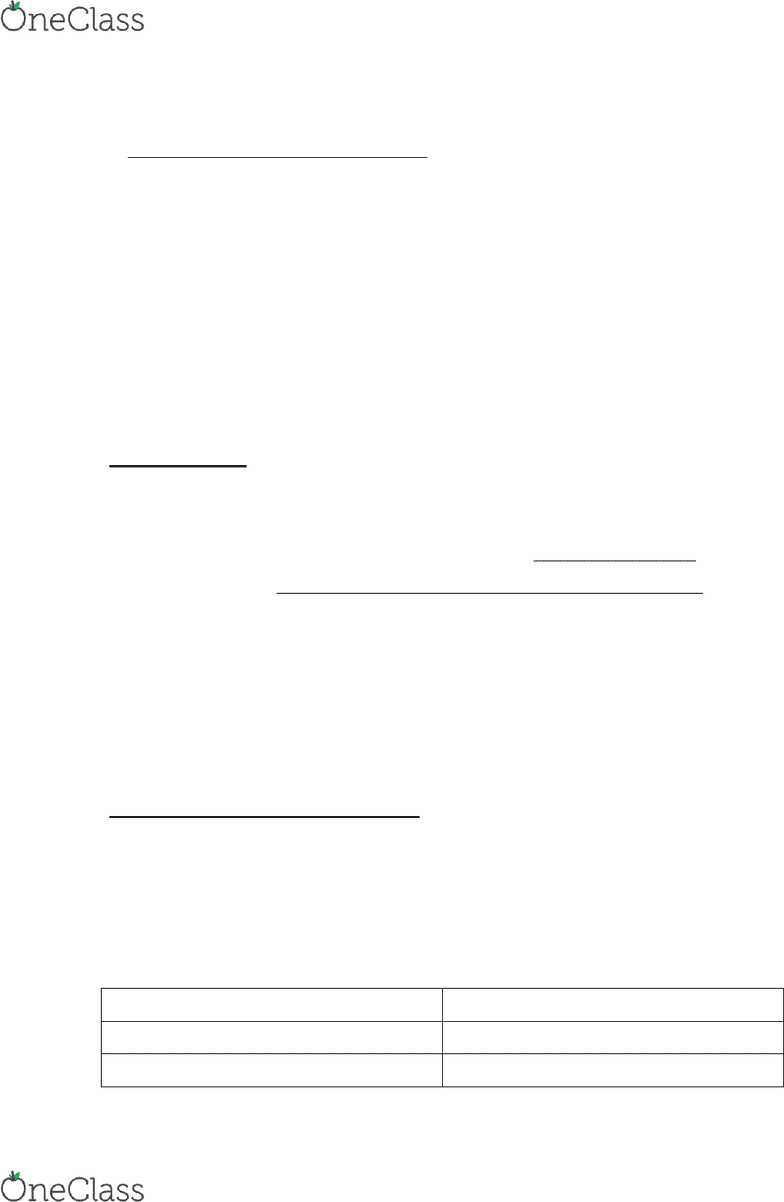 3. CPA exam – AICPA prepares and grades it
4. CPE - continuing professional education
5. Promotes accounting profession as a whole by encouraging both quality and growth
(ASB) Auditing Standards Board of the AICPA
Standards refer to SASs –statements on Auditing standards (non-public)
AICPA standards also referred to as GAAS (Generally accepted auditing standards)
GAAS is about how the auditing is done. Minimum standards of performance.
Clarity Project – Began in 2004 and hit major milestones in 2012. Still in process, but
much progress has been made.
While the main goal of the Clarity Project is to make U.S. GAAS easier to read,
understand and apply, another goal was to converge with international standards while
avoiding unnecessary differences with the auditing standards issued by the Public
Company Accounting Oversight Board. Some differences are necessary as the auditing
standards are used for audits of public companies while the SASs apply to audits of
private companies.
AICPA Principles Underlying an Audit
(Figure 2-2 in your text book should be well understood!)
This shows the relationship with the AICPA principles and the PCAOB’s current GAAS.
See overhead share at the end of the notes!
Converge- picture 2-2. Typically, a quiz. How all the GAAS relate to the PCAOB rules.
AICPA auditing standards
GAAS
Purpose of an audit
Responsibilities
General standards
find more resources at oneclass.com
find more resources at oneclass.com
Unlock document