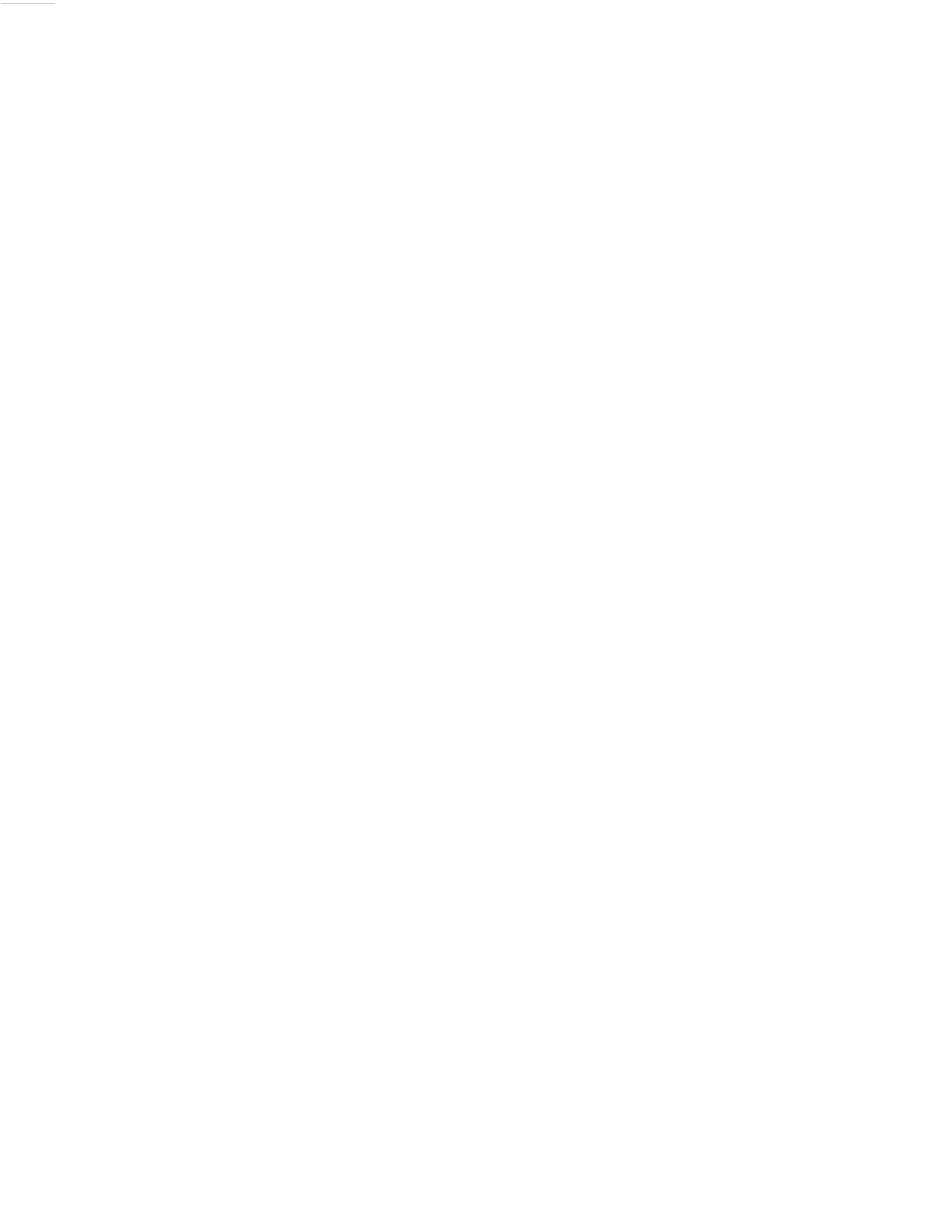 Chapter 14 - The Territorial Expansion of the United States
Exploring the West
- By 1840 Americans had occupied all of the land East of the Mississippi River
- All were states except for Wisconsin and Florida
- < 60 yrs after independence, most of the population lived west of the
Appalachians
The Fur Trade
- The Fur Trade spurred exploration on the continent
- Depended on goodwill of the FNP
- Traded in the jointly occupied Oregon Country with the Americans
- 1820’s - American companies first able to challenge British dominance of the
trans-Mississippi fur trade
The rendezvous system:
- Instituted by William Henry Ashley of the Rocky Mountain Fur Company
- Trappers brought their catch of furs to trade fairs and traded them for goods
transported by the fur companies from St. Louis, (guns, beads, etc) for which
they traded with the FNP
- Traders lived deep in the mountains in some sort of relationship with the
local FNP
- Many took FNP wives
Government-Sponsored Exploration
- Federal government played a major role in the exploration and development
of the West
- Jefferson influenced American westward expansion with Louisiana Purchase
(1803)
- Jefferson instructed Lewis and Clark to draw Western FNP away from British
- Lewis and Clark expedition set a precedent for many government-financed
expeditions
- Many expeditions were quasi military aimed a scaring off British traders
- Government published the results of these expeditions - later publications
had photos
- Fed public appetite for exploration
- Land Ordinance of 1785 - dictated how the Fed. Govt sold lands
- extended all the way to the pacific = lots of government surveyors
- The Fed. Govt sold lands cheaply and gave away land to veterans of 1812
- Also paid for Indian removal and established forts which protected white
settlers
find more resources at oneclass.com
find more resources at oneclass.com
Unlock document 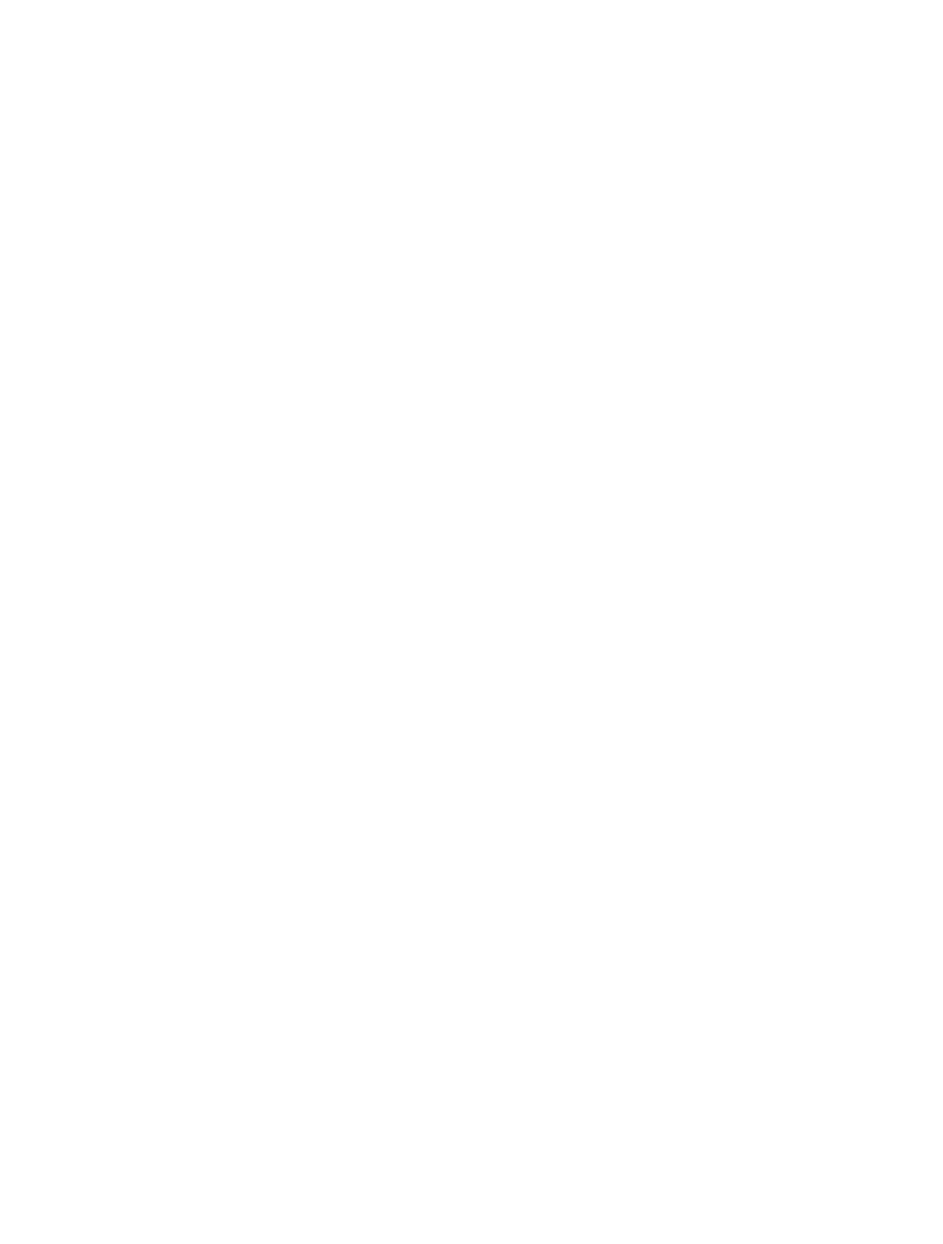 Expansion and Indian Policy
- FNP were moved to Indian Territory (present day Oklahoma, Kansas, and
Nebraska)
- Regarded as unfarmable
- Jefferson’s said this would allow the FNP to live quietly and learn “civilized”
ways
- He failed to predict the speed of settlement = encroachment of Indian
Territory - Began with the establishment of the Santa Fe trail (1821)
- 1854 - Govt abolished the northern section on the Indian territory which
became the Kansas and Nebraska Territories
- Northern FNP were given smaller reservations or allotments of land -
pressured to sell
- FNP had no land
- Southern FNP fared better
- Established self-governing nations with schools and churches
- Brought slavery with them = plantations
- Settlers ignored the “Indian Problem” which dealt with Western tribes as the
Western tribes had nowhere to go = Indian war = small reservations for
Indians
The Politics of Expansion
- America’s rapid expansion had many consequences, but perhaps the most
significant was that it reinforced Americans’ sense of themselves as
pioneering people
- Instilled a pioneering, adventurous and optimistic attitude into the people
~ Frederick Jackson Turner”
Manifest Destiny, an Expansionist Ideology
- Newspaperman Sullivan argued it was America’s destiny to spread
democracy
- After the panic of 1837 many politicians believed that the nation’s prosperity
depended on expanded trade with Asia
- Manifest destiny was evangelical religion on a larger scale
- Democrats (Sullivan included) supported expansion
- Whigs opposed it as they feared it would lead to the extension of slavery
- Whigs supported Govt guidance in settling within the country’s existing limits
- Democrats despised the factory system and large cities - many moved west
The Overland Trails
- Land trip was cheaper than sea
find more resources at oneclass.com
find more resources at oneclass.com
Unlock document 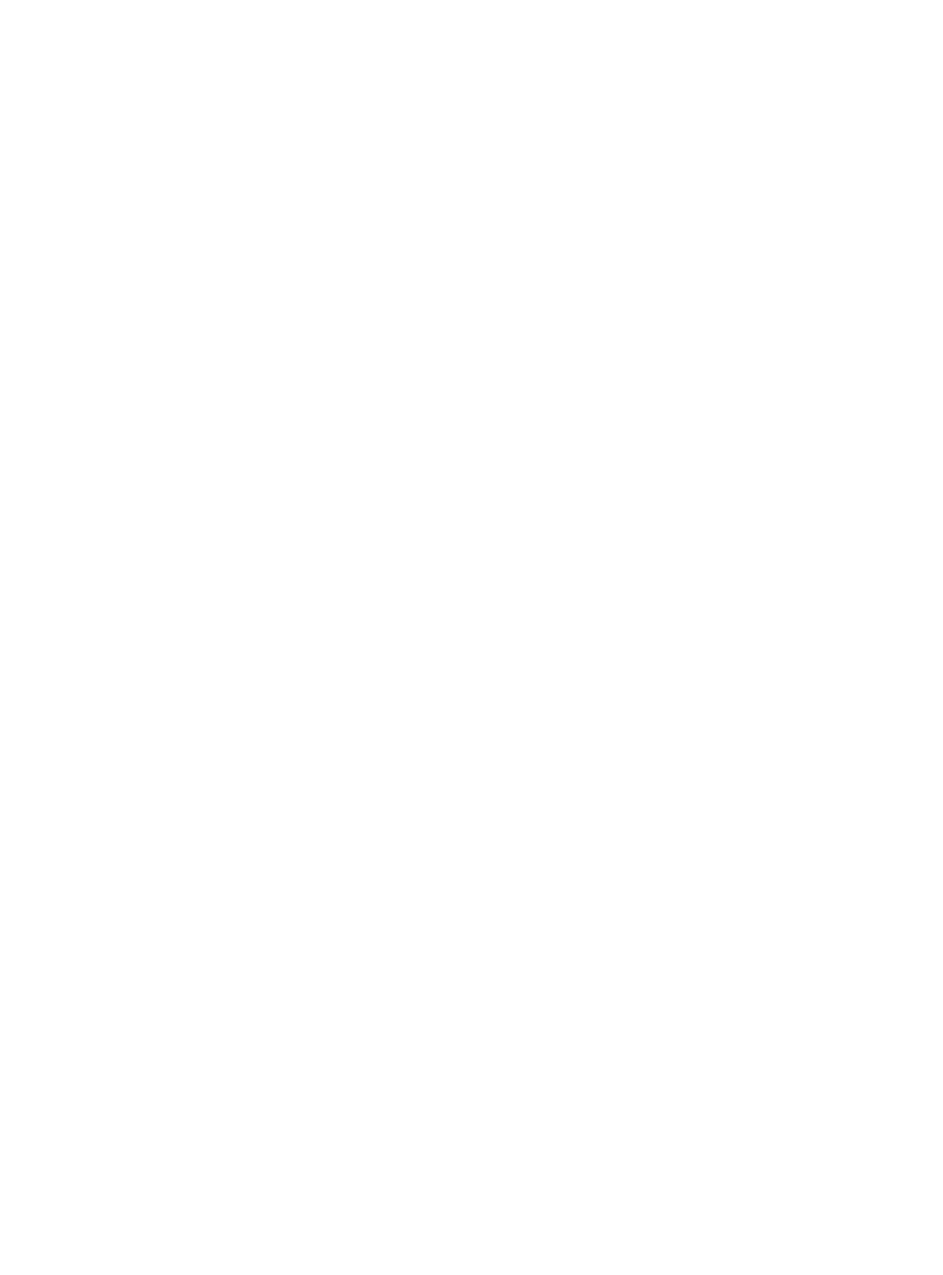 - Settlers were drawn by success stories, and to escape the malaria prone
mid-west
- “It was pioneer’s search for an ideal home”
- Wagon trains - groups of settlers forming a community for the trip
- Complete with informal elected leaders
- FNP attack was slim
- Most deaths were from whites attacking FNP
- Death toll was higher on the FNP side
- Chlorea killed thousands
- Wagon train members lent support to each other
- The transcontinental railroad ended the wagon train tradition
Oregon
- First contact with FNP was commercial (fur traders)
- Relationships were generally good, often sexual
- Convention of 1818 - British and Americans agreed to jointly occupy the
region
- HBC clearly dominated the region
- First settlement was the HBC fort, Fort Vancouver
- Fort Vancouver exemplified a “frontier of inclusion”
- First permanent settlers were retired fur trappers with their FNP wives
- Missionaries followed (but they generally failed)
- Second wave consisted of patriotic Americans which eventually numbered
5000
- Oregoners had their own constitution, banned blacks
- Blacks settled north of the Columbia as a result
- Polk campaigned on 54.40, but eventually compromised over 49th lat.
- British wound up their ailing fur trade and moved to Victoria
- Donation Land Claim Act - 320 acres of land to white males age 18+, 640 for
couples
- The 2nd community was that of exclusion
The Santa Fe Trade
- Under Spanish control, Americans were not welcome - their explorers were
captured
- After Mexican independence (1821) Americans were welcomed
- Trail from Santa Fe to Independence was dangerous
- Unlike Oregon trail FNP attack was frequent
- Early American traders of Santa Fe married local women = society of
inclusion
- Communities were a hodgepodge or races
find more resources at oneclass.com
find more resources at oneclass.com
Unlock document