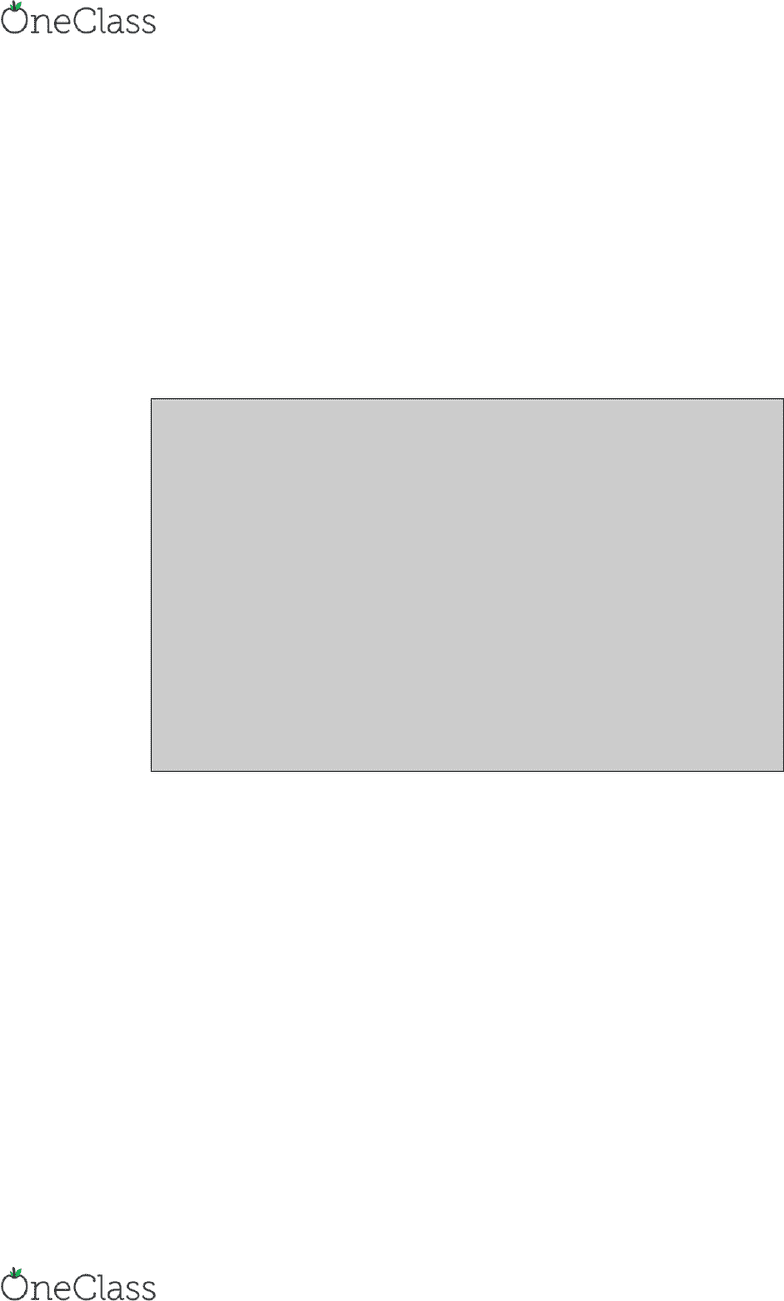 2
CHAPTER 5 CONSUMER’S EQUILIBRIUM UTILITY
ANALYSIS
CONTENTS OF THIS UNIT
• Who is a consumer
• Meaning of rational consumer
• Aspects of consumer behavior
• Meaning of equilibrium 
• Meaning of utility.
• Types of utility.
Total utility
Marginal utility
• Relationship between TU and MU
• Measurement of utility.
Cardinal utility approach.
Ordinal utility Approach.
• Low of diminishing marginal utility.
• Meaning of DMU.
• Assumptions of the law.
• Schedules and diagrammatic presentation.
• Utility analysis and consumes equilibrium.
• Meaning of consumer equilibrium
• Meaning of marginal utility of money
Single commodity model.
Two commodity model
Who is a consumer?
The act of using up goods and services to satisfy wants is called consumption. The one who
consumes is called consumer.
In micro economics the one who takes decision about what to buy for satisfaction of wants both
as an individual and as a member of a household is called a consumer
Rational consumer
A consumer who seeks to maximize his satisfaction by spending his income is called a rational
consumer
find more resources at oneclass.com
find more resources at oneclass.com

3
Aspects of consumer’s behaviorA consumer takes decisions on the basis of his preferences his
income and prices prevailing in the market. Accordingly, the economists study two aspects of
consumer behavior.
First on what basis a rational consumer allocates the limited income between different goods and
services desired. Of course the objective behind the allocation is maximization of satisfaction.
This is called consumers equilibrium
Second what is the reaction of the consumer to change in price of a good or a service he intends
to buy? How does he react? Does he buy more or less or he buys same quantity? This
generalization of behavior in this respect is the law of demand.
The two aspects are studied under two analyses
1. Marginal utility analysis given by Alfred Marshall
2. Indifference curve analysis given by Prof J.R Hicks.
Equilibrium
This is a general term. It is not associated with the consumers only. We talkof equilibrium
of producer, equilibrium price, equilibrium wage rate, equilibrium level of national income
etc
There are two ways of defining the term equilibrium
1. The term equilibrium literally means state of balance but in economics it stands for
best position or position of rest. As far as consumer’s equilibrium is concerned equilibrium
is achieved when he spends his income on goods and services which gives him maximum
satisfaction.
When the concept of equilibrium is applied to producer it refers to maximum profits.
2. The other way of defining equilibrium is state of balance due to equal action of opposite
forces. The two forces demand and supply intersect each other. The Point is said to be
equilibrium point and the price prevailing is called equilibrium Price.
Meaning of utility
Utility is defined as the want satisfying power of a commodity. Commodity will possess
utility only when it satisfies a want.
Utils: utility is assumed to be measured in terms of cardinal numbers such as 1,2 etc. These
numbers are called Utils or units of Utility. Utils are imaginary units of measuring utility.
find more resources at oneclass.com
find more resources at oneclass.com