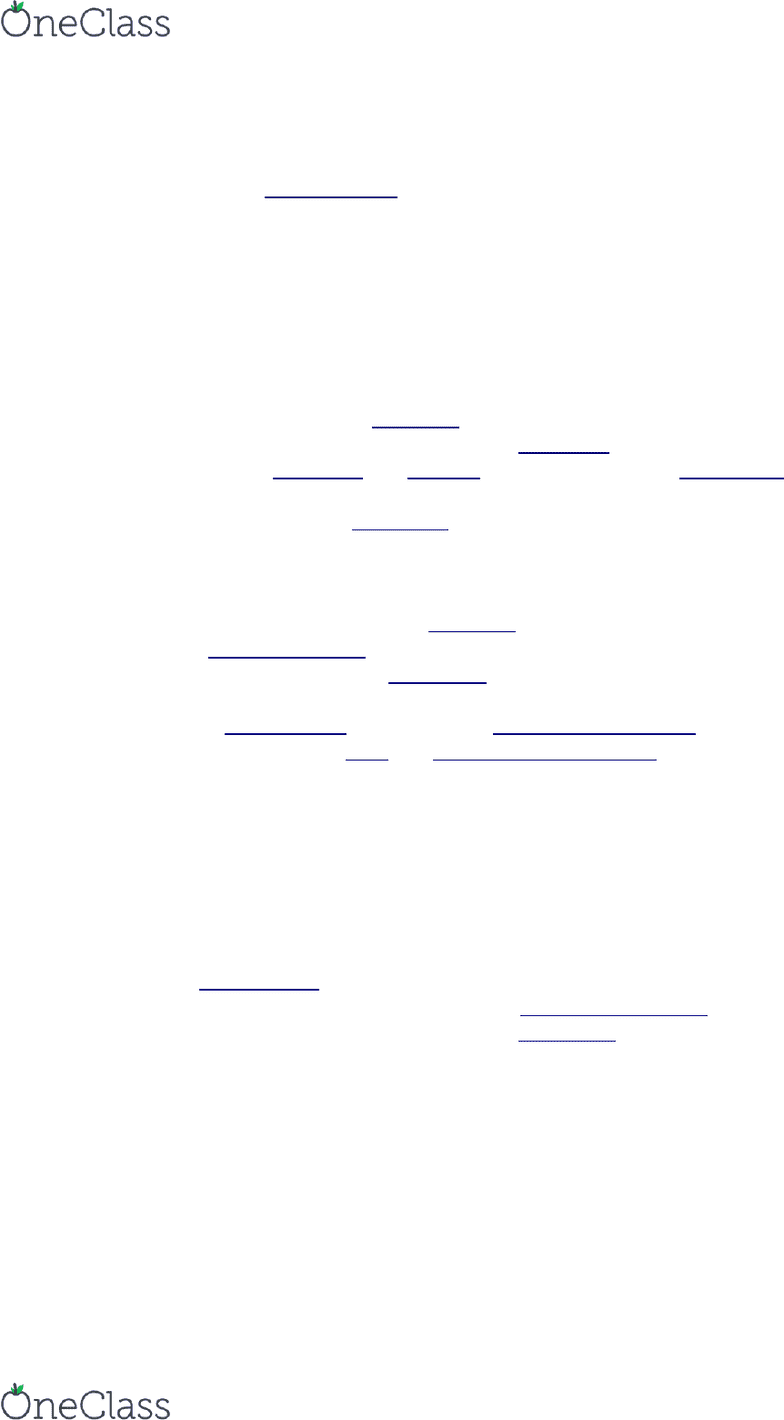 Feminist Branches:
Liberal: is an individualistic form of feminist theory, which focuses on women’s
ability to maintain their equality through their own actions and choices. Liberal
feminists argue that society holds the false belief that women are, by nature, less
intellectually and physically capable than men; thus it tends to discriminate against
women in the academy, the forum, and the marketplace. Liberalism goal is that men
and women are treated as equals under the democratic laws that also influence
important spheres of women's lives, including reproduction, work and equal pay
issues.
Socialist: is a branch of feminism that focuses upon both the public and private
spheres of a woman's life and argues that liberation can only be achieved by working
to end both the economic and cultural sources of women's oppression. Socialists had
fought for decades to create a more equal society that did not exploit the poor and
powerless in the ways capitalism did. Socialist feminists wanted to integrate the
recognition of sex discrimination with their work to achieve justice and equality for
women, working classes, the poor and all humanity.
Radical: is a perspective within feminism that calls for a radical reordering of society
in which male supremacy is eliminated in all social and economic contexts. Radical
feminists seek to abolish patriarchy by challenging existing social norms and
institutions, rather than through a purely political process. This includes challenging
traditional gender roles, opposing the sexual objectification of women, and raising
public awareness about rape and violence against women.
Multiracial: is defined as feminism based on the examination of dominance through
understanding social constructs of race, ethnicity, tradition, and culture. Moreover,
each person experiences gender, class, sexuality, and race unique to their
environment. The ultimate goal is to increase awareness of commonalities and
differences women of all races experience.
Separatist: is a form of radical feminism that does not
support heterosexual relationships. Some separatist feminists do not believe that men
can make positive contributions to the feminist movement and that even well –
intentioned men replicate the dynamics of patriarchy.
Feminist Movements:
Chicago Women Liberation Union (1969)
Their primary purpose is to attack sexism that’s the systematic oppression of women
for the benefit of the people in power, CWLU are fighting for changes in us and other
individuals, and in the institutions and policies that set up our lives in sexist patterns.
find more resources at oneclass.com
find more resources at oneclass.com
Unlock document

Issues:
Liberation school for women
Health care/ Anti- rape
Spread the words
Work / Economic
Combahee River Collective (1974 – 1980)
Collective of black feminist who have been meeting during 1974, black feminism as
the logical political movement combat the manifold and simultaneous oppression that
all women of color face. Actively committed to struggling against racial, sexual,
heterosexual and class oppression system of oppression are interlocking.
Issues: Abortion, Reproduction
More maternity leave
Organize your own ally
Against sweetshop labor
Fight for feminism, racism, homosexuality and class oppression
Redstockings Manifesto
Women are uniting to achieve their final liberation from male supremacy. Red
stocking is dedicated to build this unity and winning our freedom, only purpose is to
enhance men’s lives. Our humanity is denied. Our prescribed behavior is enforced by
the threat of physical violence.
Issues:
Share experiences to create female class conciseness point of view
Unite Women
Lesbians are political (They didn’t like the lesbian idea for liberation)
Radical Lesbians (Separatist Branch)
They believed that they might make better progress working from within the women
movement rather than trough the male – dominated gay right movement. To create a
society where men didn’t exist. To eliminate the of man and only be all women.
Issues:
Women society without male
Women relate to each other for Cultural Revolution
Jobs for self- sufficiency
National Organization for women (1966) (Liberal Branch)
Organization devoted to achieving full equality for women through education and
litigation.
find more resources at oneclass.com
find more resources at oneclass.com
Unlock document

Women rights issues:
Economy,
Justice,
Pay equity
 Law and marriage,
Family formation rights.
Issues:
Protecting working mothers
Women be treated like men
Reproductive rights (Abortion)
Violence against women
Women of all Red Nations (Multi – Racial Branch)
WARN fights for the restoration and securing of treaty rights, and combating
commercialization of Indian culture. They highlighted health issues caused for nuclear
mining on Indian lands – pollution. They also fight about Indian women sterialization
and the adoption of children by non – Indians. They recognition in economic, social
and environmental matters (colonialism, land struggles, energy resources protection
and women sterialization.
Issues:
Native American healthcare (sterialization abuse, political prisoners, Native
American prisoners (low class) in their own land, with cancer for pollution)
Equal land rights (destruction, erosion of their land)
Education for survival
Issues debated among feminists in the 1960s and 1970s
Reproductive rights (abortion / birth control)
Education
Equality legislation (equal rights amendment & sex discrimination to civil right
acts)
Rethinking women roles in nuclear families (it was clear that woman should
not have to bear the sole responsibility for raising children)
What is intersectionality?
Is a concept often used in critical theories to describe the ways in which oppressive,
domination, and discrimination (racism, sexism, homophobia, trans-phobia,
xenophobia, classism, are interconnected and cannot be examined separately from
one another. For example the reproductive system with the Native Americans being
sterilized because the American government didn’t saw them equally in social class
matters. (They were low class women)
Praxis:
The act of engaging, applying, exercising, realizing, or practicing ideas
find more resources at oneclass.com
find more resources at oneclass.com
Unlock document