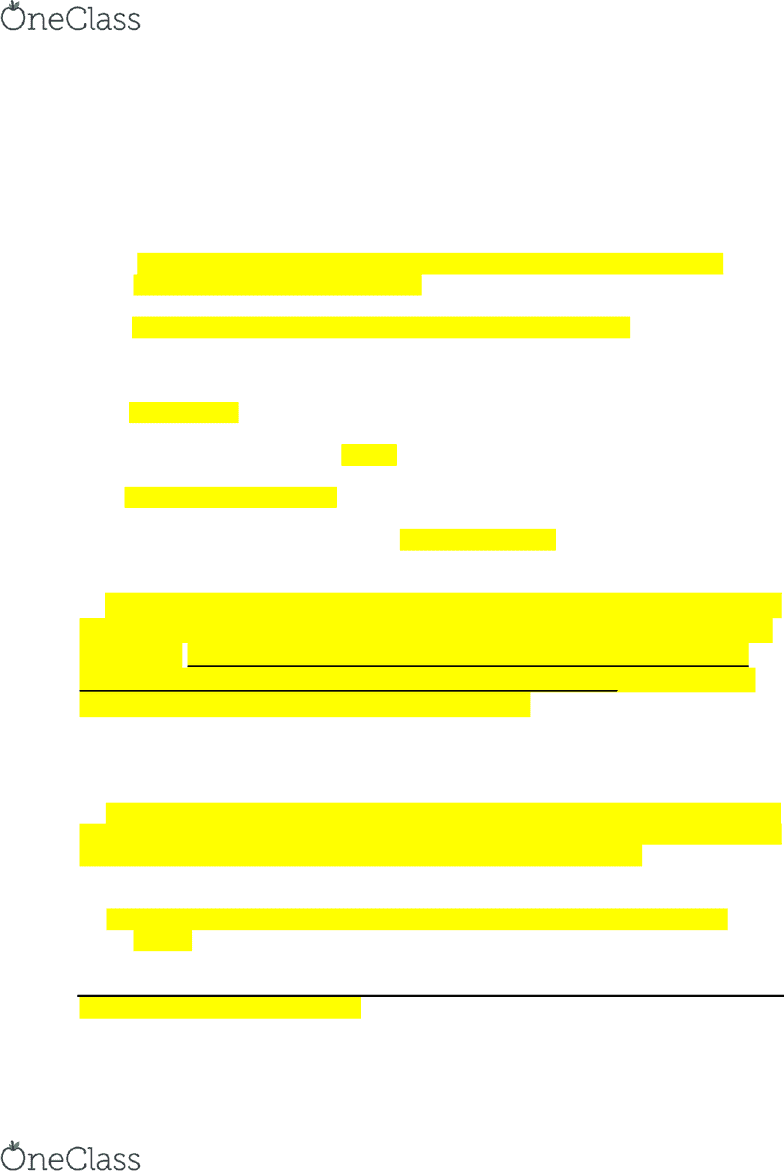 1
ISSUES OF LANGUAGE CONTACT: LANGUAGE CHANGE
ONE WAY THAT LANGUAGE CHANGE HAPPENS IS WHEN SPEAKERS OF
DIFFERENT LANGUAGES COME INTO CONTACT WITH ONE ANOTHER.
I. Background information (adapted from Romaine, 1989; Inglehart & Woodard, 1967)
A. Approximately 50% of the world's population is bilingual and bilingualism exists
in practically every country in the world.
B. Most of the world's speech communities use more than one language. It is
monolingualism that represents the special case. There are about 30 times as
many languages as there are countries.
1. In New Guinea, for instance, estimates range from 450-700 in terms of the
number of distinct languages that are spoken.
2. In many schools in inner city London, there may be totals of up to 55
different languages used by the pupils (Rosen & Burgess, 1980).
3. In Providence Public Schools, approximately 65 different languages are used by
pupils (Bilingual Task Force, 1997).
4. More than 50% of the children in the Metropolitan Toronto school system do
not have English as their first language.
C. Speakers select different languages or varieties for use depending upon the
social context since not all varieties are considered equally appropriate to all
situations. Indeed, if people used both languages equally in all situations,
there would be no reason for the separate languages to exist. Languages are
not functional equivalents in different social contexts.
a) For example, the average educated person in Hyderabad, India may use Telegu
at home, Sanskrit at Temple, English at the university, and Urdu in business.
D. Although the claim has been made that competent bilinguals do not fuse two languages when
speaking (Biggs, 1972), there are instances of language mixing when it is difficult to tell whether
the words are being borrowed from L1 or L2, or the two codes are being fused. Consider the
following examples (Romaine, p. 1):
'Kio ke six, seven hours te school de vic spend karde ne, they are speaking English all
the time.' (Panjabi/English bilingual in Britain)
Translation: 'Because they spend six or seven hours a day at school, they are speaking
English all the time'
'Will you rubim off? Ol man will come.' (Tok Pisin/English bilingual child from Papua New
Guinea)
Translation: 'Will you rub [that off the blackboard]? The men will come.'
find more resources at oneclass.com
find more resources at oneclass.com
Unlock document 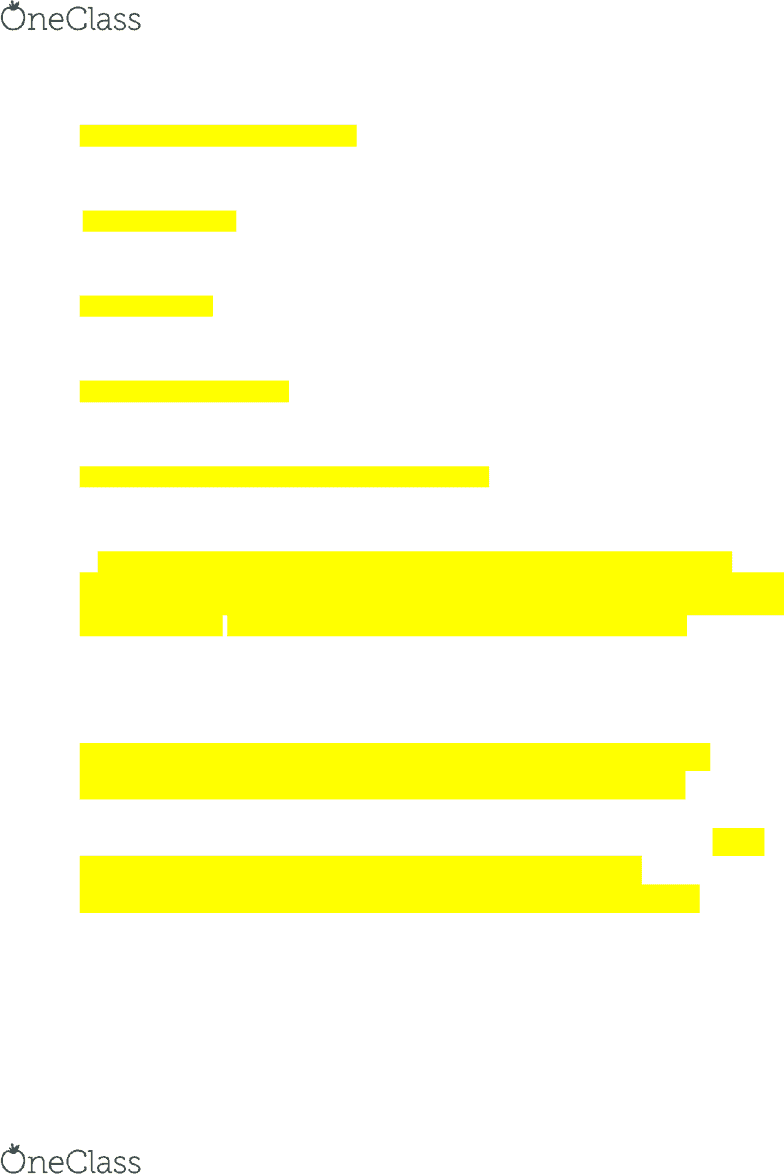 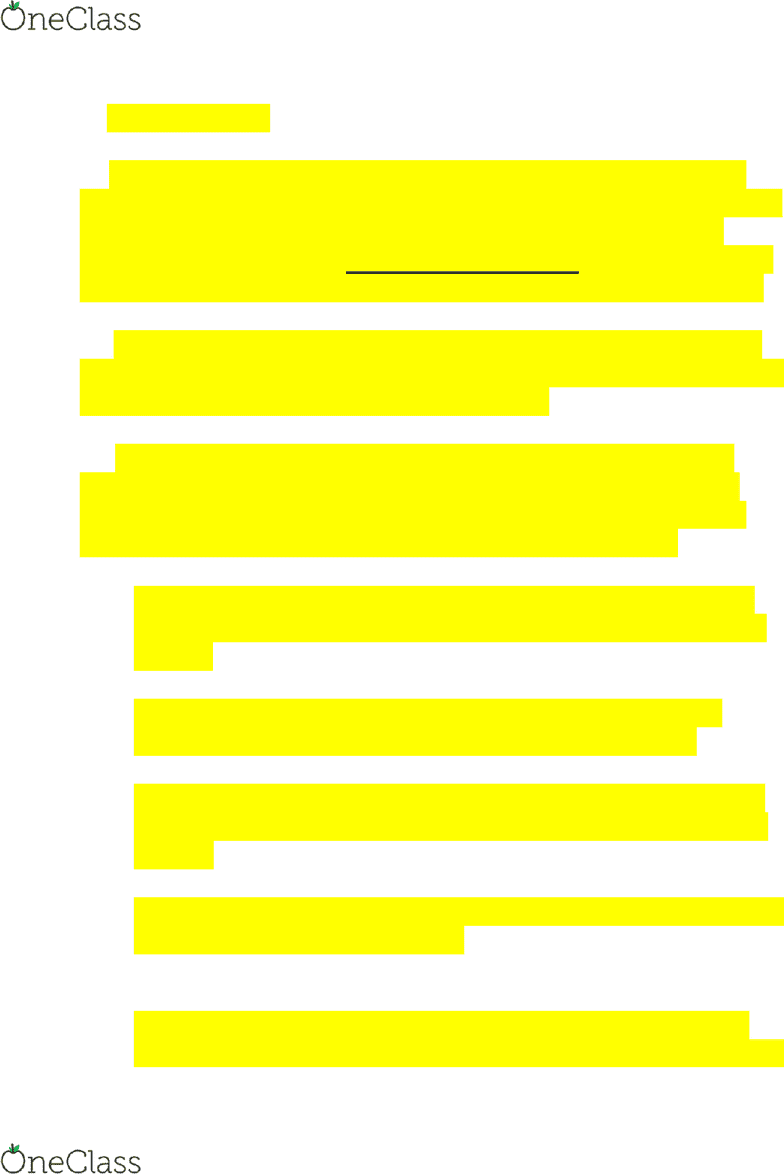 3
I. What's a pidgin? (adapted from Todd, 1974; Sankoff)
A. A pidgin is a marginal language that arises to fulfill restricted
communication needs among people who have no common language
(Todd, 1974, pp. 1-2). As will be discussed, pidgins arise when
speakers of two different, mutually unintelligible languages contact
one another for the purposes of trade, or through forced migration.
B. During the initial stages of language contact, communication is
typically restricted to transactions where a small vocabulary, drawn
almost exclusively from one language, suffices.
C. The syntactic structures of pidgins are less complex and less
flexible than the two languages in contact. Although some of the
features reflect bilingual situations where borrowing and mixing
take place, other features that arise are peculiar to pidgins.
1. If tense and aspect (progressive, perfective) are expressed at
all, it is through separate words (like adverbs) rather than by
endings.
2. In terms of phonology, CV combinations often occur and
clusters of more than one consonant tend to be avoided.
3. Articles, prepositions and auxiliary verbs (also called functor
words) are absent or appear sporadically in an unpredictable
manner. This is similar to the notion of telegraphic speech.
4. Pidgin sentences have no subordinate clauses, and single clause
utterances frequently lack verbs
5. In early stages of a pidgin, there are small vocabularies and
few syntactic rules. Speakers are only capable of dealing with a
find more resources at oneclass.com
find more resources at oneclass.com
Unlock document