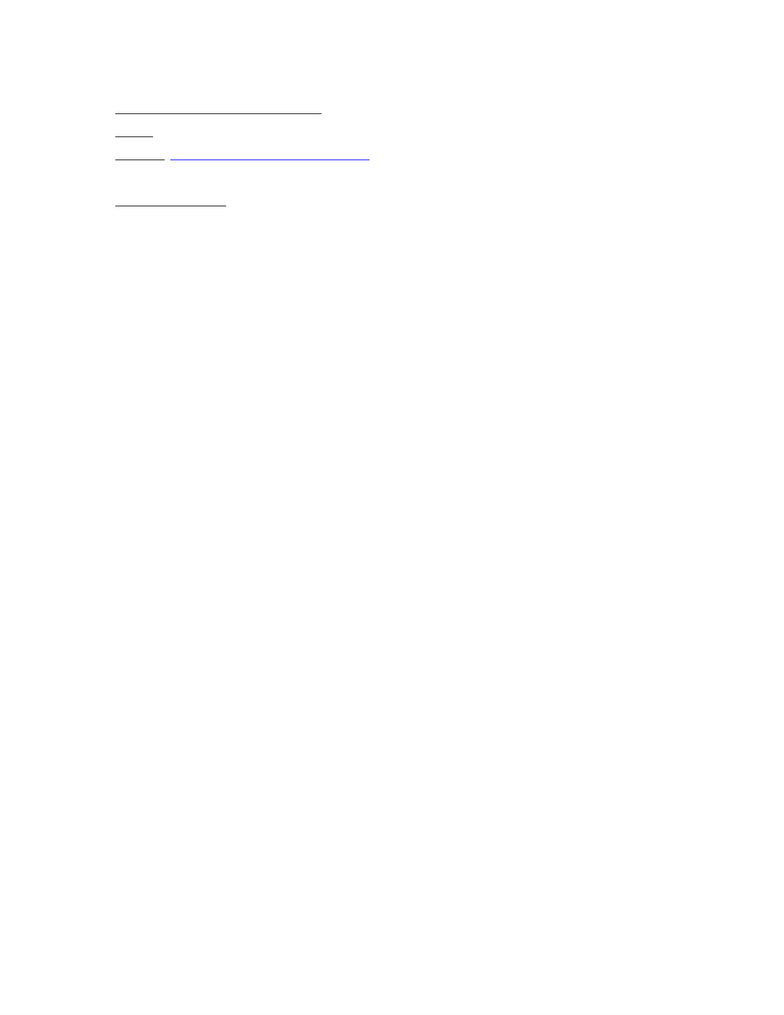 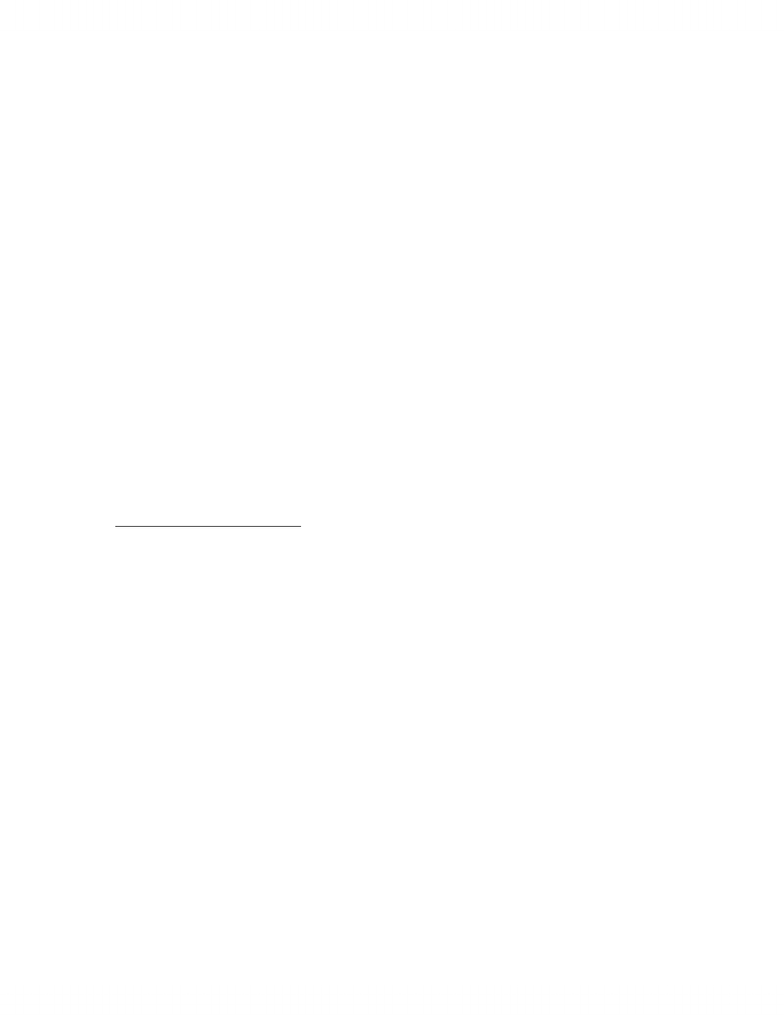 Whatever you get better on is 55%, other is worth 45%. Research
methods will be tested cumulatively.
What is Social Psychology?
The scientific study of how people’s affect, behaviors, and cognitions are
influences by the presence of at least one other person. Basically any
situation you are not completely alone, even when your alone when your
texting, or driving, that is still a social situation.
-> ABC’s of psychology (affect; behaviors; cognitions)
Very broad range of topic:
-Conformity
-Persuasion
-Group Behaviour
-Prejudice
-Sexuality
-Aggression
The Scientific Method
Observation + Theory
You observe something in the real world and develop a hypothesis and
have predictions based on your hypothesis and test the idea by designing
a specific experiment. If it fails to conform to the hypothesis, modify the
hypothesis and tests again.
Research does not actually “prove” stuff. We’ use statistics to prove
things, hence nothing proves anything. “In science, “fact” can only mean
“confirmed to such a degree that it would be perverse to withhold
provisional assent” –Stephen Jay Gould
“Strictly speaking, no hypothesis or theory can ever be proven… When we
say we believe a theory, what we really mean is that we are unable to
show that the theory is wrong – not that we are able to show beyond it”.
Ways of Testing Hypothesis:
Unlock document 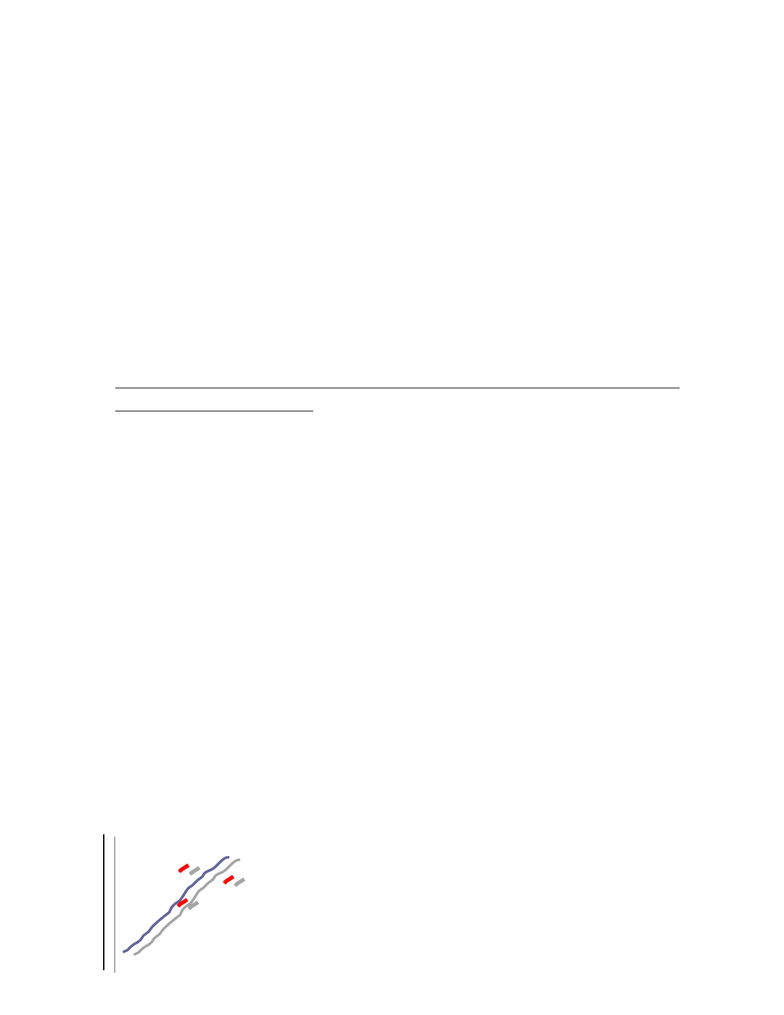 Data Collection Decisions
Trade-off between:
1. Control (aka “internal validity”) -> Are the findings “real”, or a fluke
due to uncontrolled factors? Can we say that x caused y?
2. Generalizability (aka “external validity”) -> Can the findings be applied
to others, or are the relevant only to the group being studied.
*As a result we need to test things in the lab, and in the real world.
e.g.: See aggression in children through observing in a playground, and
then bringing children into a lab and doing a controlled experiment to see
what you learn.
Listed in order of which experiments have more control, Generalizability
works the opposite ways:
Lab experiment
Quasi and field experiments
Correlation studies (includes survey research)
Field (observational) studies.
That’s you’re trade off, the more control you have the less generalizability
you have.
Research Question:
-How are two (or more) variables related?
->Methodologies Used
-Surveys, e.g. personality correlated with behaviour.
->Pre-Existing Data
-e.g. elevation level and athletic achievement
-e.g. cloud cover and amount of rain
Correlations:
•
•
•
•
Unlock document