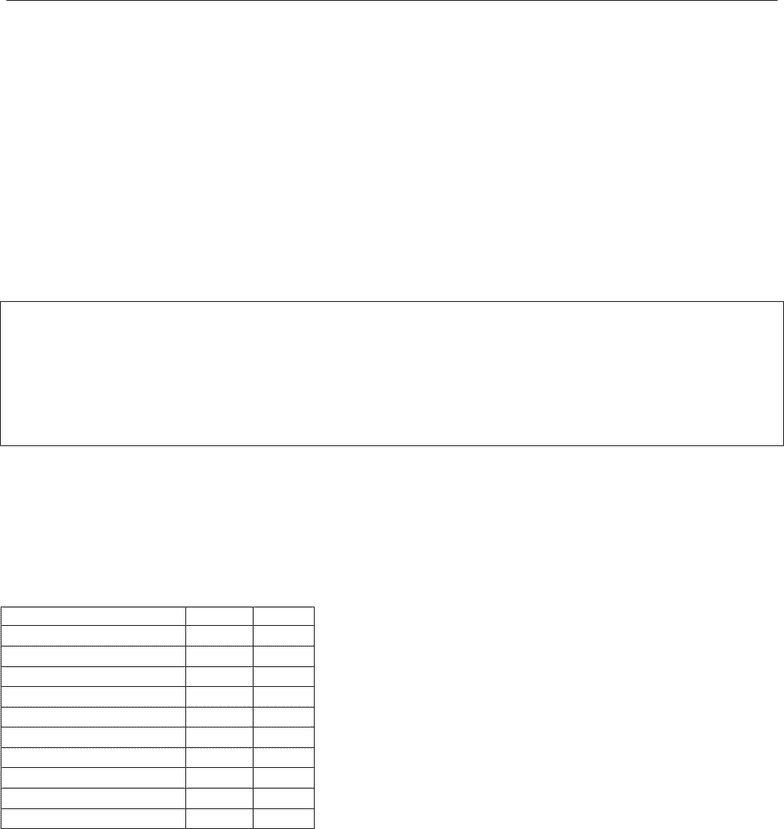 Statistics 151 – Practice Final Exam 3
Instructor: Mike Kowalski
Instructions:
1. Read all the instructions carefully.
2. This is a closed book exam.
3. You may use the STAT 151 formula sheets and tables provided and a non-programmable calculator
only.
4. You are not to use any scrap paper of your own. There is plenty of blank space for scrap work.
5. You have 180 minutes to complete the exam.
6. The exam consists of 30 multiple choice questions worth 1 mark each, and 22 written answer marks.
Your final percentage will be based out of a total of 50 marks.
7. Make sure your name and signature are on this page and that your ID number is on the back of this
page.
Make sure you mark all your multiple choice answers on the
back of this page in the allotted time. These will be your
official answers. You will not be given time to fill it out after
time expires!
You must return ALL pages at the end of the exam. Missing pages will result in a
score of 0 and further disciplinary actions may be taken.
Name: _________________________ Signature: _______________________________
Component
Worth
Mark
Multiple Choice
30
Written Answer
Question 1
5
Question 2
4
Question 3
5
Question 4
5
Question 5
3
Total
50
Unlock document 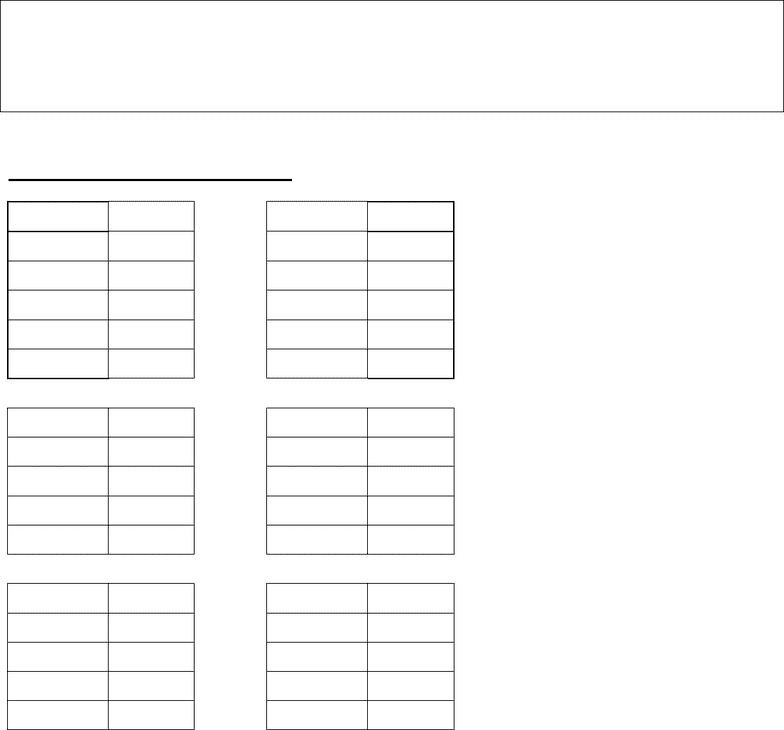