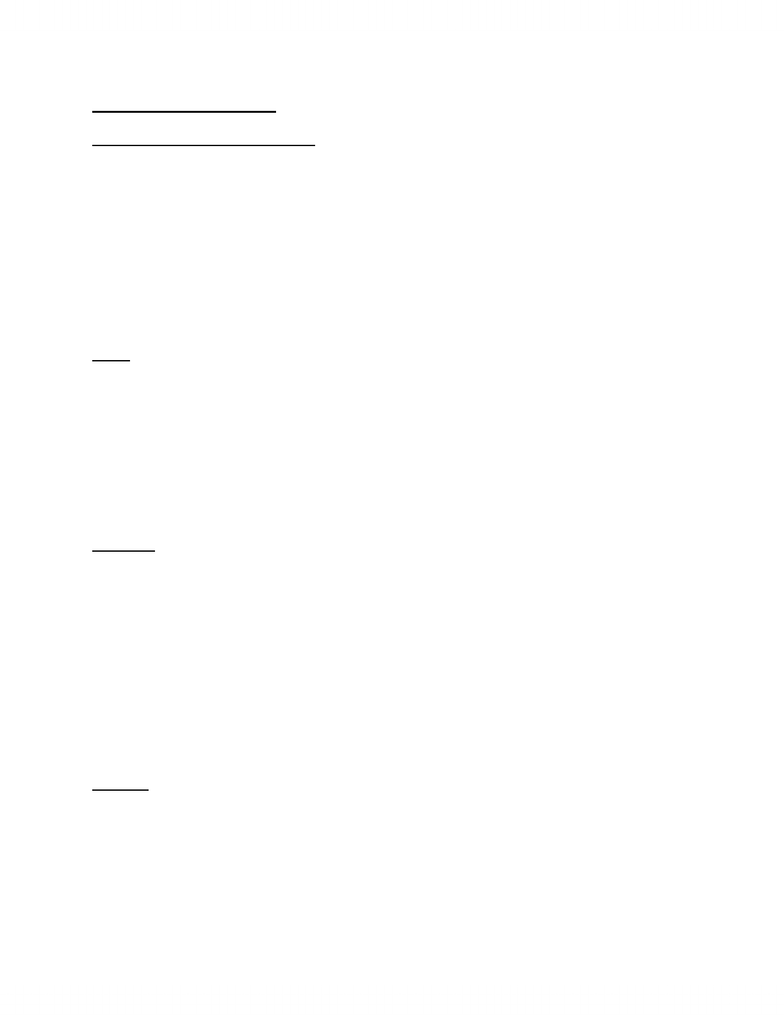 WEEK 1: INTRODUCTION
Define Politics and why it is important
-can be viewed as a feature of all organized human activity
-the laws and policies of government can affect all aspects of our lives and society
-political decisions affect the economy, employment, the equality of the environment ,
international relations and the freedoms you can enjoy
-understanding politics can help you think of issues
-invisible but powerful
Power
• -Power is often defined as the ability to achieve an objective by influencing the behaviour of
others.
• The resources that give individuals and groups the potential to exert political power are
unequally distributed.
• Power is often thought of in terms of some having power over others, or in a more positive way
as the power to achieve collective goals.
Legitimacy
- Acceptance by the members of a political community that those in postitions of
authority have the right to govern
-
charismatic authority; someone being appointed to because of their personality
traditional authority; (Queen)
legal-rational authority (happens in Canada)
• A government whose rule is considered legitimate can rely more on authority than on coercion
to get people to obey laws.
Authority
- Right to exercise power that is accepted by those being governed as legitimate
Unlock document 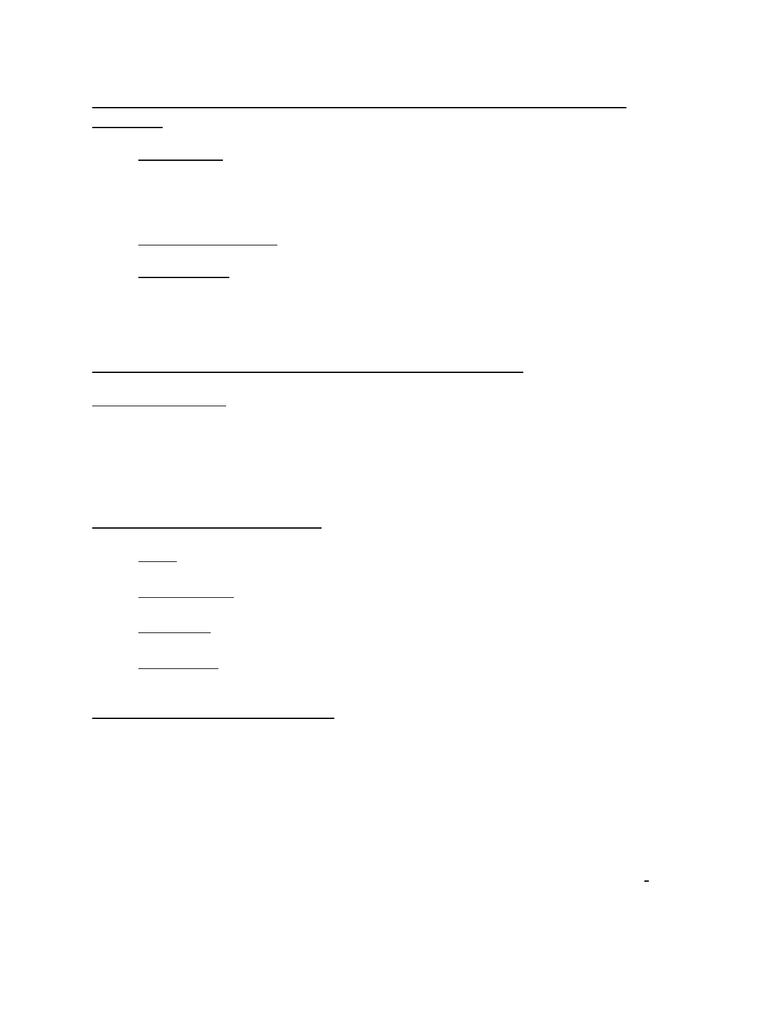 What are the common good, individualist and pluralist perspectives? How do they relate to
democracy?
• Common good: what is good for the entire community
• The common good of the country may not be the same as the common good of other political
communities to which we belong (i.e. local, provincial, global).
• Individualist Perspective: people acting primarily in accordance with their own interests
• Pluralist System: groups representing a variety of interests influence political decisions -
government tries to satisfy as many groups and there is no dominant group influence
WEEK 2: Political Ideology, Capitalism and Political Parties
Forms of Governments
- Monarchy
- Aristocracy/Oligarchy
- Dictatorship
- Democracy
What are the four types of democracy?
- Direct: citizens meet, discuss and vote on various policy initiatives. Can be achieved in
small communities.
- Representative: free competition of candidates/political parties to elect representatives
(most limited version of democracy).
- Plebiscitary: citizens have greater control over elected representatives and collective
decisions via referendums, initiatives and recall elections.
- Deliberative: political decisions based on discussion by free and equal citizens.
What four elements define a democracy?
Democracy means “Rule by the people.”
 Power decided by free and fair elections
 Rule of Law - applies equally to all, including government officials
 Guaranteed rights and freedoms to all citizens (CDN charter)
 Civic and political participation of people (ie: voting, voluntary/community organizations)
Unlock document 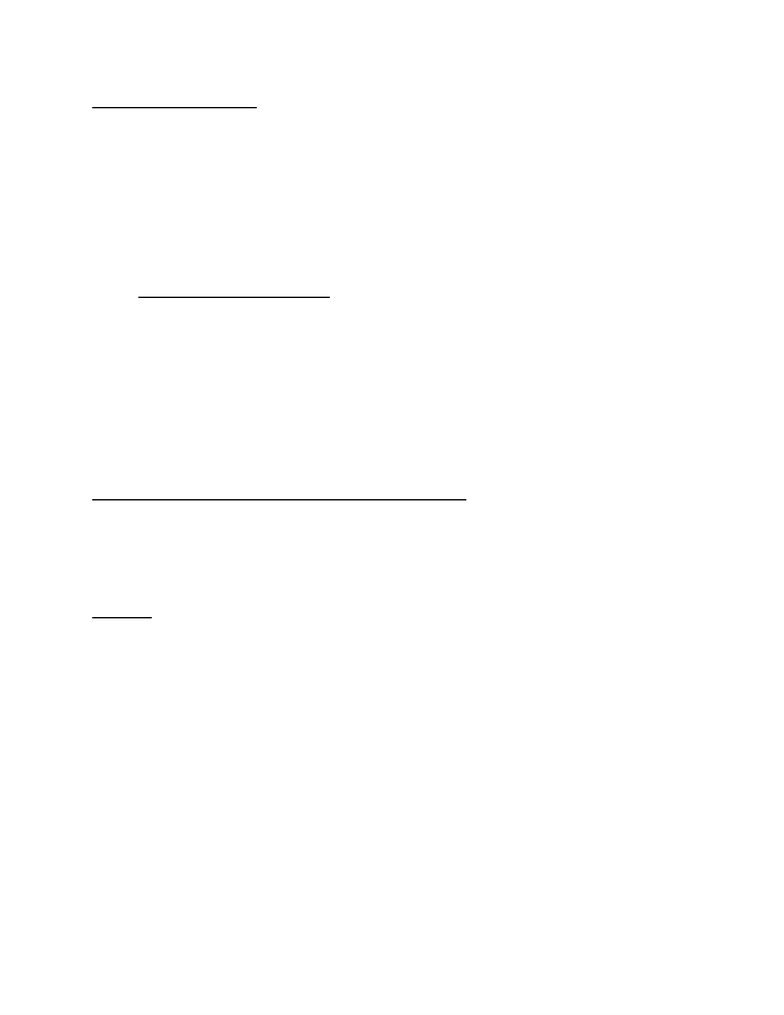 What is a political ideology?
 A political ideology is a package of interrelated ideas and beliefs about government, society, the
economy and human nature that inspire and affect political action.
 Most political ideologies also provide a vision of what the world should be like and propose a
means of political action to achieve their objectives.
 The development of political ideologies is associated with the European Enlightenment and with
the development of capitalism via the Industrial Revolution.
 Politics + Economy +Social Issues
 To understand politics and democracy, we must understand our economic system - capitalism.
 Political ideologies within a democratic society have everything to do with how much people will
be taxed, how those tax dollars are spent and how much involvement government there will be.
 Political ideologies also offers explanations about human nature and important social work
issues such as poverty, unemployment, mental health, crime and violence.
What are the key ideals of capitalism + corresponding critiques?
1) Private ownership of means of production and limited government regulation & involvement.
2) Profit is key (minimal corporate taxes/breaks, outsource jobs, local part-time/seasonal, contract jobs
with limited benefits, deregulate unions).
CRITIQUE:
Privatization of sectors such as social services and making them for profit erodes principles of human
worth, potential and dignity (ie: jails, welfare, daycare). Less accountability.
Minimal taxes = limited social programs, income supports, subsidies (healthcare, education, daycare,
social services).
Decent wages less attainable, working poor - unable to afford necessities to be successful
Capitalism is based on inequality. Profit means a large working class - less money, weak union = more
profit
3) Everyone has an equal opportunity as long as you work hard.
4) Strong business = strong economy. Strong economy = trickle down effect (everyone benefits).
Unlock document