Biology 130 Study notes These are notes I took while studying. 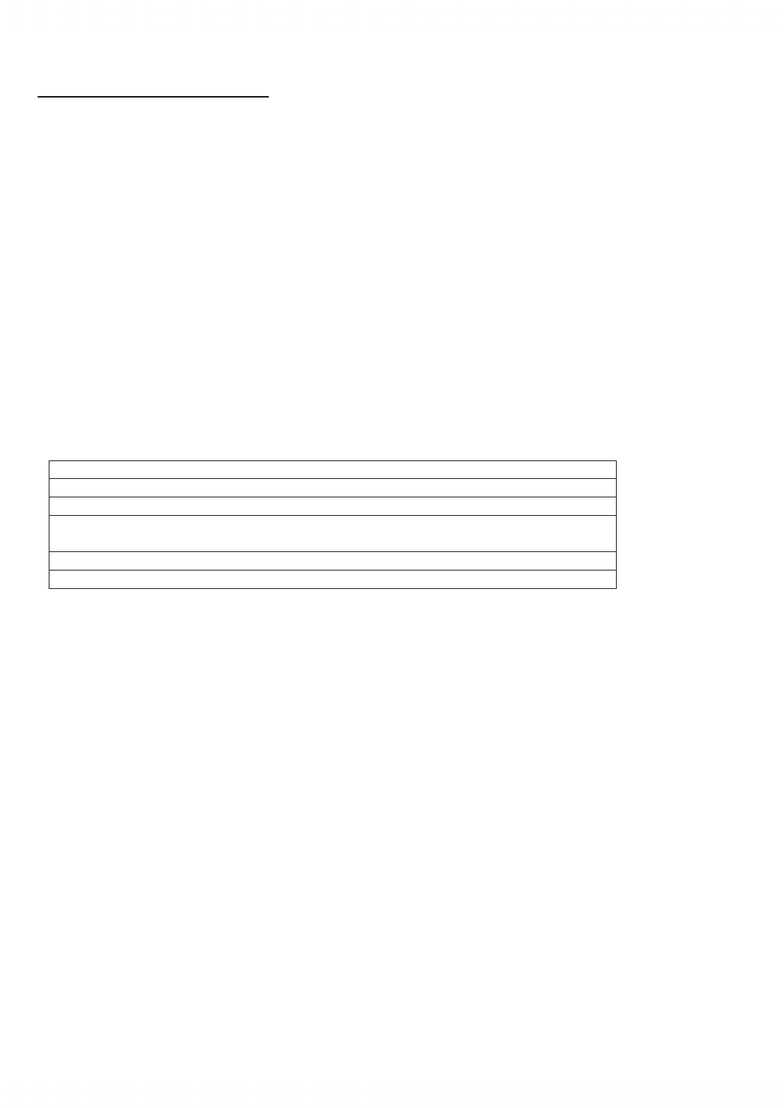 Module 1 (introduction to cell biology)
 Who coined the term cell? What was his name and profession?
 Who was one of the first human to see a variety of cells? And what was his profession
 What does development of cell biology depend on?
 Who were the three people that summarised the cell theory?
 What are the three strands that make up cell biology
 What are the Basic properties of cells?
 Exceptions to the cell theory
Viruses- are bits of nucleic acids with a protein coat, inert outside cells
Virods – r circular RNA without protein coat, r parasites of viruses
Prions- contain no nucleic acid; have capacity for self-assembly and self duplication
For every cell in the world, there is a unique virus can infect it
 The two different classes of cells are
Prokaryotes (before nucleus, usually single celled DNA lies freely in the nucleus, not usually associated with proteins)
and eukaryotes (true nucleus, has organelles is both single celled and multicellular, DNA associated with proteins
called histones)
 Most human cells are only visible with the light microscope
Eukaryotes have but prokaryotes don’t have
Organelles e.g mitochondria, lysosomes, microbody
Has a network of internal membrane ER, rough ER and smooth ER
Cytoskeleton is a network of tubes running through the cytoplasm of the cell e.g.
microtubules, microfilaments, intermediate filaments.
Have complex cilia and flagella
Have the capacity for Endocytosis and Phagocytosis
 Phagocytosis is the drawing in of particles by engulfment could be bacteria etc
 Endocytosis is the drawing in of macromolecules specific macromolecules
 Common features of cell
Plasma membrane
Genetic blue print
Similar mechanisms for transcription and translation including similar ribosome’s
Shared metabolic pathway glycolysis, krebs cycle
Similar energy currency ATP
Similar mechanism for synthesising and inserting membrane proteins
Protein digesting structures called proteosomes.
 The six kingdoms
 Prokaryotes
Archaebacteria (Archae): live in extreme environments and have cell walls
Eubacteria (monera,Bacteria): all have cell walls except Mycoplasma
Mycoplasma r the smallest cells fewest number of genes and
 Eukaryotes
Protista: complex single celled organisms,
Fungi: include both multicellular and single celled organisms, depend on an external source of organic compounds
Plantae: always multicellular have cell walls
Animalia: always multicellular and heterotrophic
 Heterotrophs depend on an external organic compound source
Unlock document 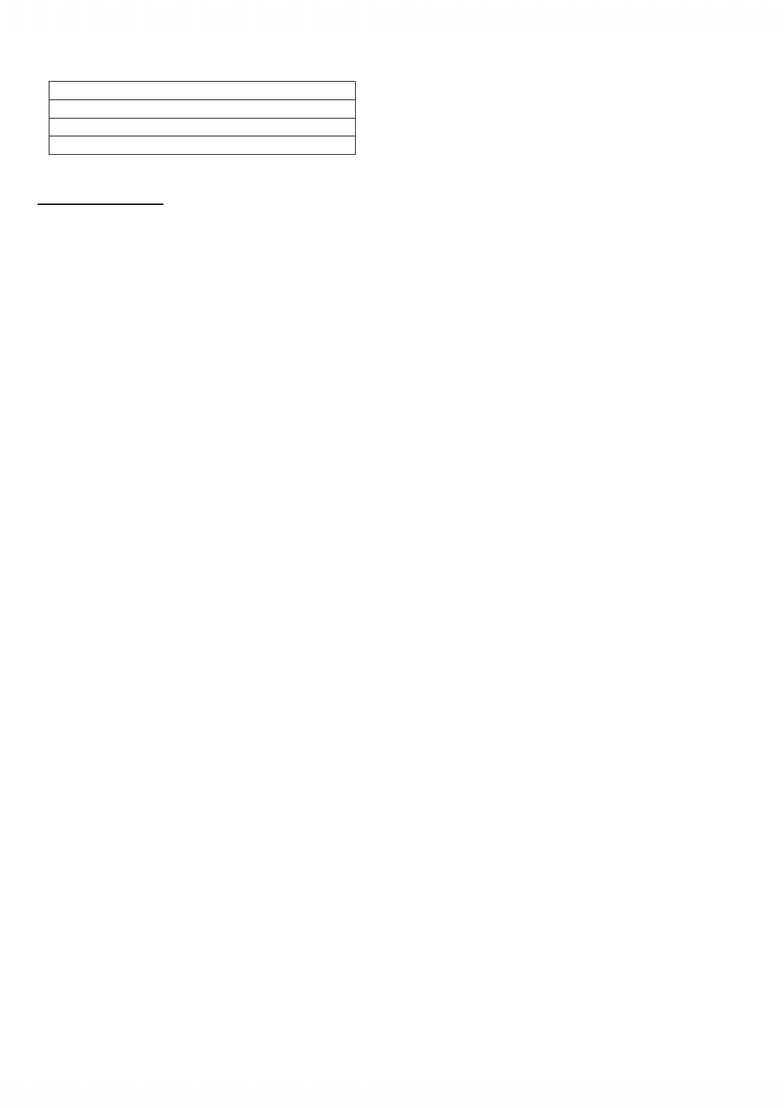 Plant cells have but animal cells don’t have
Plastids: organelles bound by two membrane
Cell walls of cellulose and lignin
Have vacuoles
Chemical basis of life
 Chemical bonds hold 2 or more atoms together
 Covalent bonds are the strong bonds in biological systems
 Electronegativity is the ability of an atom to attract electrons
 Free radicals r atoms or molecules containing a single unpaired electron that can exist independently(these exist for
very short periods of time)
 ROS reactive oxygen species r free radicals
 Free radicals produced in small amounts can be used in the cell as signalling molecules
 Biologically important weak bonds are
Ionic bonds: Is an electrostatic attraction between fully charged components. The DNA and the histones interact
through ionic bonds
Hydrogen bonds: is the bond between an electronegative atom and a hydrogen atom that is covalently bonded to
another electronegative atom.
Hydrophobic interaction/bond: is the tendency of nonpolar groups to aggregate in the presence of water. Cell
membrane is stabilised by hydrophobic bonds
 Organic molecules are carbon containing molecules. E.g. hydrocarbons
 Common linkage between functional group{formed between a carboxyl group and an alcohol group} also amide
bonds formed between carboxylic acid and amines
 Four main macromolecules r : lipids proteins carbohydrates and nucleic acid
 Lipids do not have a monomer because it is not a polymer
 Chloroform: methanol mixed in a 2:1 ratio is a good solvent for extracting lipids
 Roles of lipids
Source of energy and a long-term energy deposit
Some hormones
Prostaglandins are a special type of hormone
Vitamins.e.g. a,d,e,k
 Fatty acids are unbranched hydrocarbon chains with a carboxyl group at one end, they are amphipathic because they
have both hydrophobic and hydrophilic regions. In water they form micelles(the hydrophilic end on the outside and
the hydrophobic end on the inside)
 There are two types saturated{only single bonds} and unsaturated{one or more double bonds}
 Linoleic acid is an essential acid in human cells{unsaturated}
 Linoleneic acid is essential in fish{unsaturated}
 Butyric acid{saturated}
 the double bond gives the unsaturated fatty acids a kink in their structures
 triglycerides are made of three fatty acids major storage compound in both plants and animals the fatty acids can
either be the same or different. triglyceride can either be identical or different(diff fatty acids)
 Phospholipids: this occurs when one of the fatty acids of a triglyceride is replaced by a phosphate group, the parent
compound is phosphotidic acid.
Unlock document 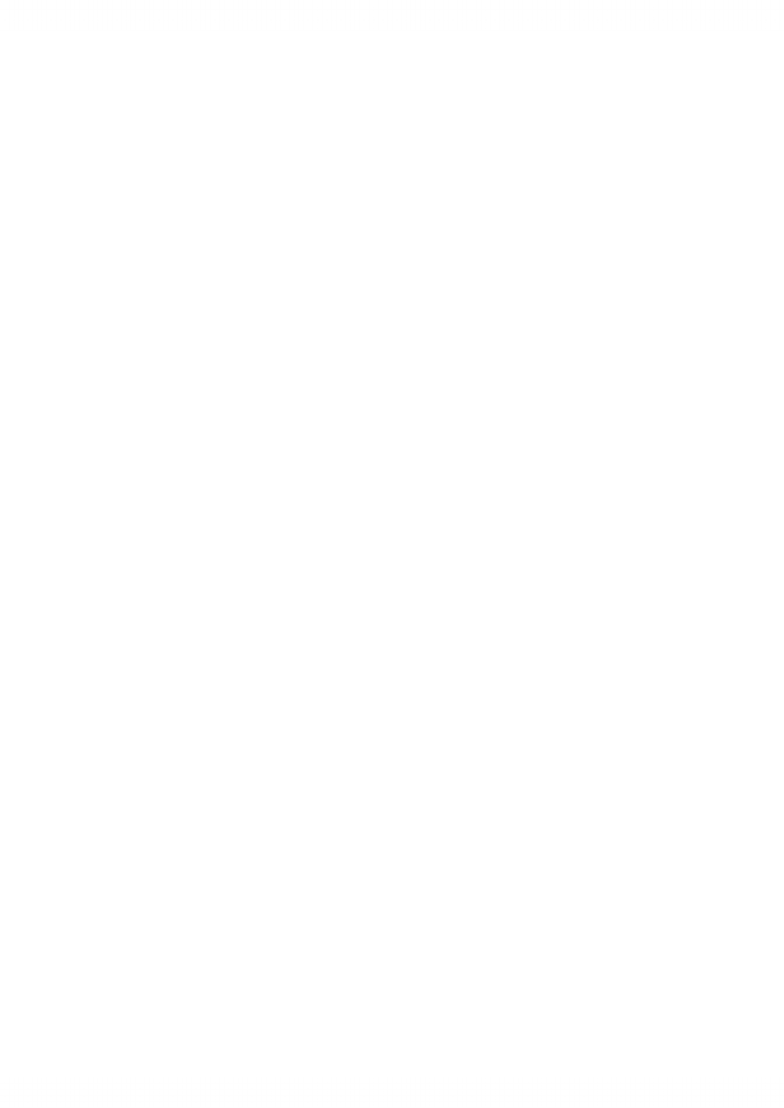  the glycerol r esterified to the fatty acid while the phosphate group is covalently bonded to the OH group of the
glycerol
Some viruses have a lipid bilayer
 polar groups can be linked to the phosphate group,
 glycol lipids r usually considered as lipids
 cholesterol
 steroids: 3 big sources r the adrenal gland, testes and ovaries
 Glucocorticoids {stress hormones}. Cortisome & cortisol {are anti-inflammatory}
Carbohydrates
 Have the general formula (CH2O)n
 Has a common repeating unit; monosaccharide
 Monosaccharide is an energy source , has a carbon chain containing one aldehyde or a ketone + (OH) at the other,
the aldehyde carbon is numbered #1
 Usually 3-7 carbon atoms :Hexose{glucose and fructose}
Pentose {ribose, deoxyribose}
 Stereo isomers have same bonding sequence but different arrangement in space
 Only a very small amount of monosaccharide’s r found in the open chain form,
 When the monosaccharide is in the ring form it forms two isomers
 Alpha glucose it the hydroxyl group of the carbon 1 is below and beta glucose if the hydroxyl group of the carbon 1 is
above: A-below, B-above
 When 2 monosaccharide r linked together thru the glycosidic bond a disaccacharide is formed
Lactose= B-1, 4 glycosidic bond
Sucrose=A-1, 2 “ “
Maltose= A-1, 4 “
Cellobiose=B-1, 4 “
 Structural polysaccharides
 Cellulose made of beta glucoses linked by a B-1,4-linkage(we cant hydrolyse it)
 Chitin: u branched polymer or n acetyl glucose amine. The covering for insects
 Glucose amino Glycans (GAGS) made of repeating disaccharides usually one is an amine sugar proteo Glycans are
organisation of GAGS
 Nucleic acids
 R the informational molecules of cells and viruses
 Nucleotides r the building blocks
 The nucleotide consists of the phosphate group, pentose sugar and nitrogen base
 Two types of nitrogenous bases
Pyrimidine bases: have one heterocyclic ring cytosine {found in both DNA and RNA}
Uracil {RNA}, thymine {DNA}
Purines bases: two heterocyclic rings adenine, and guanine
 Ribose has an OH in its carbon 2 while deoxyribose doesn’t have
 Nucleosides; a purine or Pyrimidine attached to a pentose sugar
 Nucleotides= nucleoside + phosphoric acid
 E.g. adenosine monophosphate, cyclic ADP-ribose
 Nucleotides r involved in 3 basic functions
They are the monomeric units on which DNA and RNA are made
Unlock document