Midterm Preparation Guide It basically includes all the terms that need to be memorized and brief infos of each modules for the 2nd midterm. 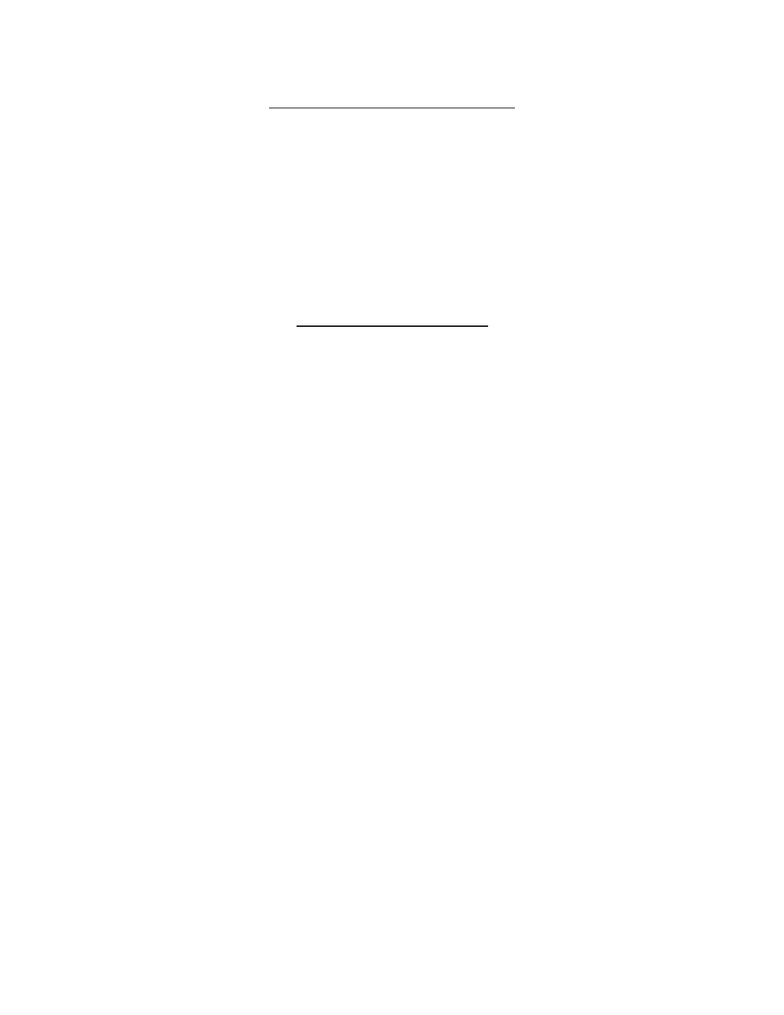 Module 7: Brain and Consciousness
-Conscious processing is serial, whereas unconscious processing is parallel.
-Cluster of brain cells that control the circadian rhythm is the suprachiasmatic nucleus
-Cognitive neuroscience is the interdisciplinary field that studies the links between brain
activity and cognition
-Dual processing is the principle that information is often simultaneously processed on
separate conscious and unconscious tracks
-Selective attention is the focusing of conscious awareness on a particular stimulus
-Inattentional blindness is a perceptual error in which we fail to see visible objects when
our attention is directed elsewhere
-Change blindness occurs when we fail to notice changes in the environment
Module 8: Sleep and Dream
-Hallucinations, false sensory experience such as seeing something in the absence of an
external visual stimulus, occurring briefly stage 1 sleep.
-Sleep spindle dominate during stage 2 sleep
-Delta waves (large, slow brain waves associated with deep sleep) predominate during
stage 3 and 4 sleep
-Waking brain waves occur during REM sleep
-REM sleep is the sleep stage in which the brain and eyes are active, the muscles are
relaxed, and vivid dreaming occurs, aka paradoxical sleep (ex. Genital arousal, increased
heart beat)
-Circadian rhythm is any regular bodily rhythm, such as body temperature and sleep-
wakefulness, that follows a 24-hour cycle
-Narcolepsy is a sleep disorder in which the victim suffers sudden , uncontrollable sleep
attacks, often characterizes by entry directly into REM
-Sleep apnea is the temporary cessation of breathing while asleep
-Night terror is a person suffering from experiences of episodes of high arousal with
apparent terror. Usually occur during stage 4 sleep
-Insomnia is a sleep disorder in which the person regularly has difficulty in falling or
staying asleep
-REM rebound is the tendency for REM sleep to increase following REM sleep
deprivation
-Latent content is the underlying but censured meaning of a dream
-Manifest content is the remembered story line
-Dream Theories:
oFreud’s wish-fulfillment: expresses unacceptable feelings, containing manifest
content and a deeper layer of latent content
oInformation processing: help us sort out the day’s events and consolidate our
memory
oPhysiology function: regular brain stimulation from REM sleep may help
develop and preserve neural pathways
oActivation-synthesis: REM sleep triggers neural activity that evokes random
visual memories, which our sleeping brain weaves into stories
oCognitive development: dream content reflects dreamers’ cognitive
development (their knowledge and understanding)
Unlock document 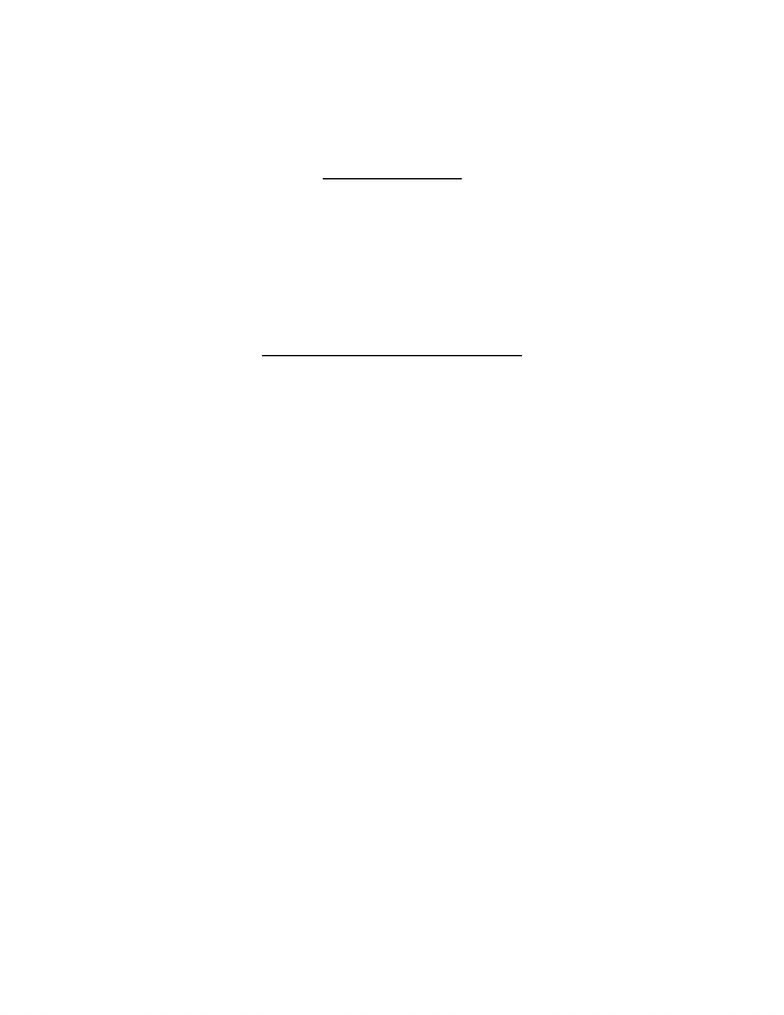 Module 9: Hypnosis
-Hypnosis is a social interaction in which one person (hypnotist) suggests to another that
certain perceptions, feelings, thoughts, or behaviours will spontaneously occur
-A posthypnotic suggestion is a suggestion made during a hypnosis session that is to
be carried out when the subject is no longer hypnotized.
-Dissociation is a split between different levels of consciousness, allowing a person to
divide attention between two or more thoughts or behaviour.
-Many psychologists believe that hypnosis is a form of normal social influence and that
hypnotized people act out the role of “good subject”.
Module 10: Drugs and Consciousness
-Psychoactive drugs include stimulants, depressants and hallucinogens and are
chemical substances that alter mood and perception (work by mimicking the activity of
neurotransmitter)
-Tolerance is the diminishing of a psychoactive drug’s effect that occurs with repeated
use
-Withdrawal refers to the discomfort and distress that follow the discontinues used of
addictive drugs
-Physical dependence is a physiological need for a drug that is indicated by the
presence of unpleasant withdrawal symptoms when the drug is not taken
-Depressants are psychoactive drugs, such as alcohol, opiates, barbiturates, that reduce
neural activity and slow body functions
oBarbiturates sometimes are used to induce sleep or reduce anxiety
oOpiates are derived from the opium poppy, such morphine, heroin; they
temporarily lessen pain and anxiety
oAlcohol gives initial high followed by relaxation and disinhibition. Adverse effects
are depression, memory loss, organ damage and impaired hearing.
-Stimulants are psychoactive drugs, such as caffeine, nicotine, amphetamines, and
cocaine, which excite neural activity and speed up body functions.
oAmphetamine type of stimulant and speed up body functions and neural activity
Methamphetamine is a powerfully addictive stimulant, associated with
energy and mood changes. Adverse effects are irritability, insomnia,
hypertension and seizures
oCocaine gives rush of euphoria, confidence and energy, and its adverse effects
are cardiovascular stress, suspiciousness and depressive crash
oCaffeine gives increased alertness and wakefulness but can lead to anxiety,
restlessness and insomnia with high doses
oNicotine gives arousal and relaxation and a sense of well-being. Its adverse
effects are possible heart diseases and cancer
-Ecstasy (MDMA) classified as both mild hallucinogen and synthetic stimulant. It
produces short-term euphoria by increasing serotonin levels in the brain. Repeated use
may permanently damage serotonin neurons, suppress immunity, and impair memory
and other cognitive functions
-Hallucinogens are psychedelic drugs, such as LSD and marijuana that distort
perceptions and evoke sensory images in the absence of sensory input.
Unlock document 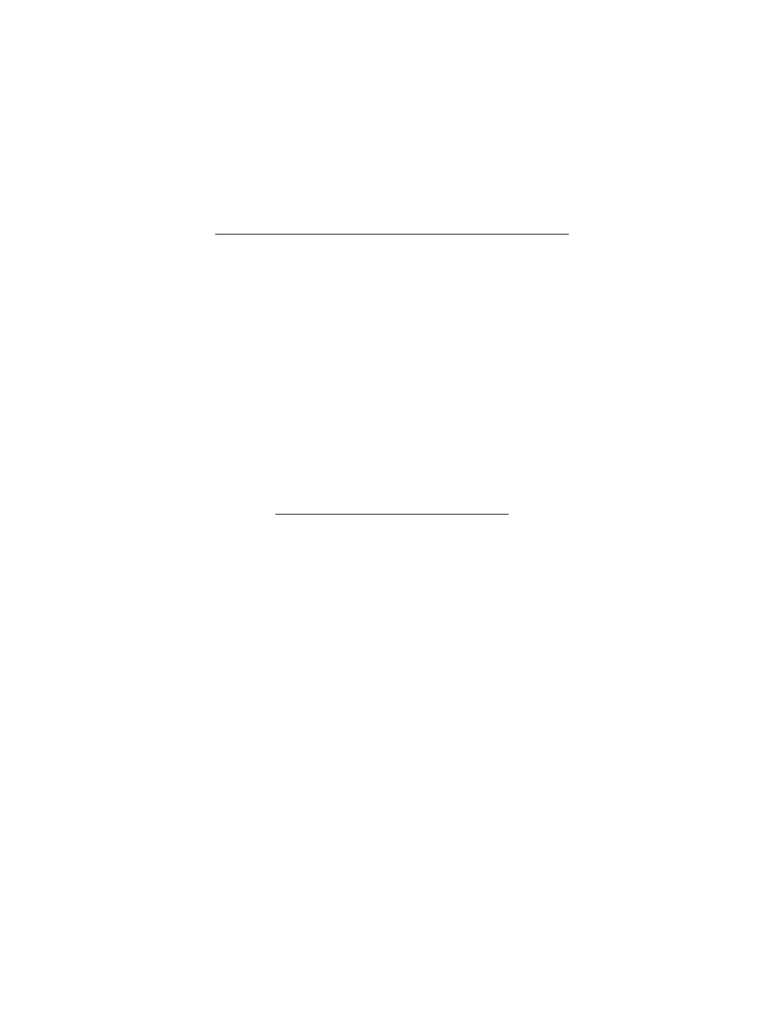 oLSD, capable of producing vivid false perceptions and disorganization of thought
processes. LSD produces its unpredictable effects partially b/c it blocks the
action of a subtype of the neurotransmitter serotonin.
oMarijuana enhances sensation, relieves pain, and provides relaxation. Its
adverse effects are impaired learning and memory, increased risk of
psychological disorders and lung damage from smoke (THC, major ingredient)
-Near-death experience is an altered state of consciousness that has been reported by
some people who have had a close brush with death.
Module 13: Prenatal Development and the Newborn
-Developmental psychology is the branch of psychology concerned with physical,
cognitive and social change throughout the life span.
-Zygote is the fertilized egg, that is, the cluster of cells formed during conception by the
union of sperm and egg
-Embryo is the developing prenatal organism from about 2 weeks through 2 months after
conception; formed from the inner cells of the zygote
-Fetus is the developing prenatal human from 9 weeks after conception to birth
-Teratogens are any chemicals and viruses that cross the mother’s placenta and can
harm the developing embryo or fetus. (may cause physical, and cognitive abnormality)
-Fetus alcohol syndrome (FAS) refers to the physical and cognitive abnormalities that
heavy drinking by a pregnant woman may cause in the developing child.
-Habituation is decreasing responsiveness to a stimulus that is repeatedly presented. As
infants gain familiarity with repeated exposure to a visual stimulus, their interest wanes
and they look away sooner.
Module 14: Infancy and Childhood
-Maturation refers to the biological growth processes that enable orderly changes in
behaviour, relatively uninfluenced by experience or other environmental factors.
-Cognition refers to all the mental processes associated with thinking, knowing,
remembering and communicating
-In Piaget’s theory of cognitive development, schemas are mental concepts that organize
and interpret information.
-Assimilation refers to interpreting a new experience in terms of an existing schema
-Accommodation refers to changing an existing schema to incorporate new information
that cannot be assimilated
-Piaget’s stages of Cognitive Development:
oSensorimotor stage: experiencing the world through senses and actions
(looking, touching, and mouthing). Typical age range from birth to nearly 2 years.
Developmental phenomena such as object permanence and stranger anxiety.
oPreoperational stage: representing things with words and images; using
intuitive rather than logical reasoning. Typical age range from 2 to about 6 or 7
years. Developmental phenomena such as pretend play and egocentrism
oConcrete operational stage: thinking logically about concrete events; grasping
concrete analogies and performing arithmetical operations. Typical age range
from about 7 to 11 years. Developmental phenomena such as conservation and
mathematical transformation.
oFormal operational stage: abstract reasoning, and can perform logical
transformations on abstract concepts. Typical age range from about 12 through
adulthood. Developmental phenomena such as abstract logic and potential for
mature moral reasoning.
Unlock document