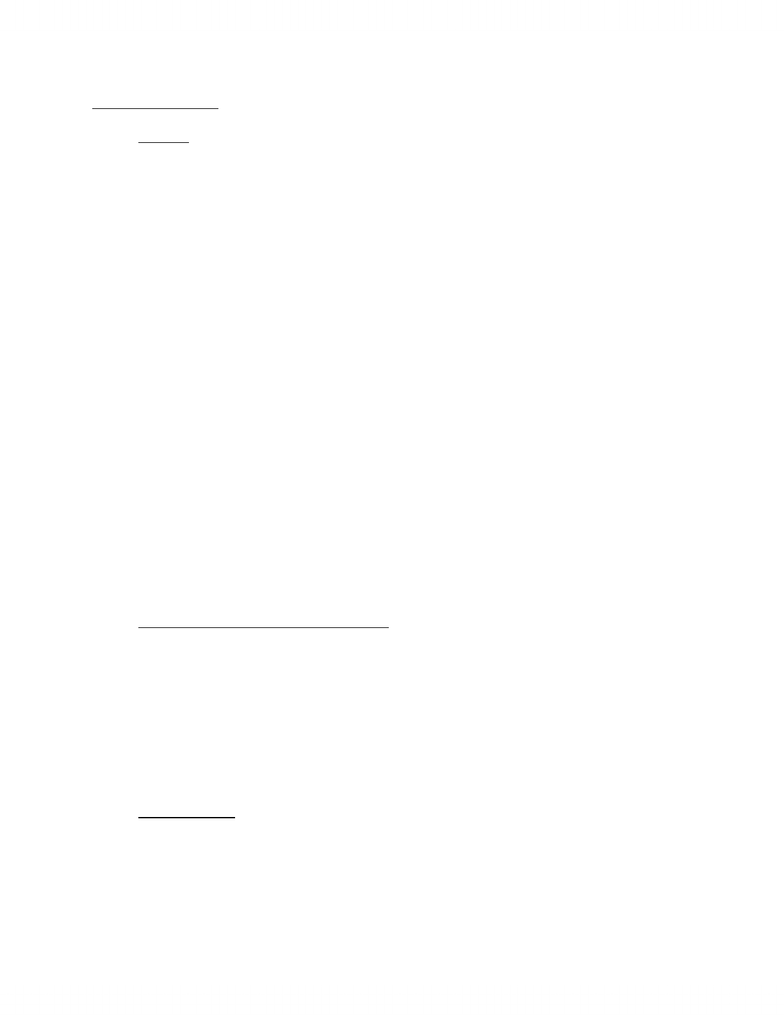 Psychology of Women Final
1
Career Psychology
- Factors
o Socio-psychological
 Achievement striving: is society allowing them to strive for success
or is the success of women looked down upon because it is
unattractive for a women to have too much power
 Fear of success: the fear that women who are successful are going
to negatively affect men’s employment and advancement
opportunities
 Causal attributions for success: how do women earn success?
 Where are the women
 Racial and cultural variations: is it culturally accepted for women to
seek success
 Traditional careers (stereotypes, role model, education)
 Non-traditional careers
 ‘The token woman,’ this undermines her status in the work
place by giving her this title
 Career choices
o Organizational
 Performance evaluations
 Role model, teachers and mentor: if her only role models are those
who work traditional roles of women then she may be less likely to
go outside of these boundaries
 Sexual harassment
- Facilitation in Women’s Development
o Maternal employment
 Does she stay employed while she is on maternity leave
o Supportive fathers/ husbands
 Stay at home dads
 Husbands not belittling the amount of effort her tasks take at home
if she is a stay at home
 If she is employed, helping out with day to day chores and tasks,
working as a team
- Discrimination
o Hiring practices
 Gate keepers: if they are discriminatory then that would have a
negative effect on a women being able to get a job
Unlock document 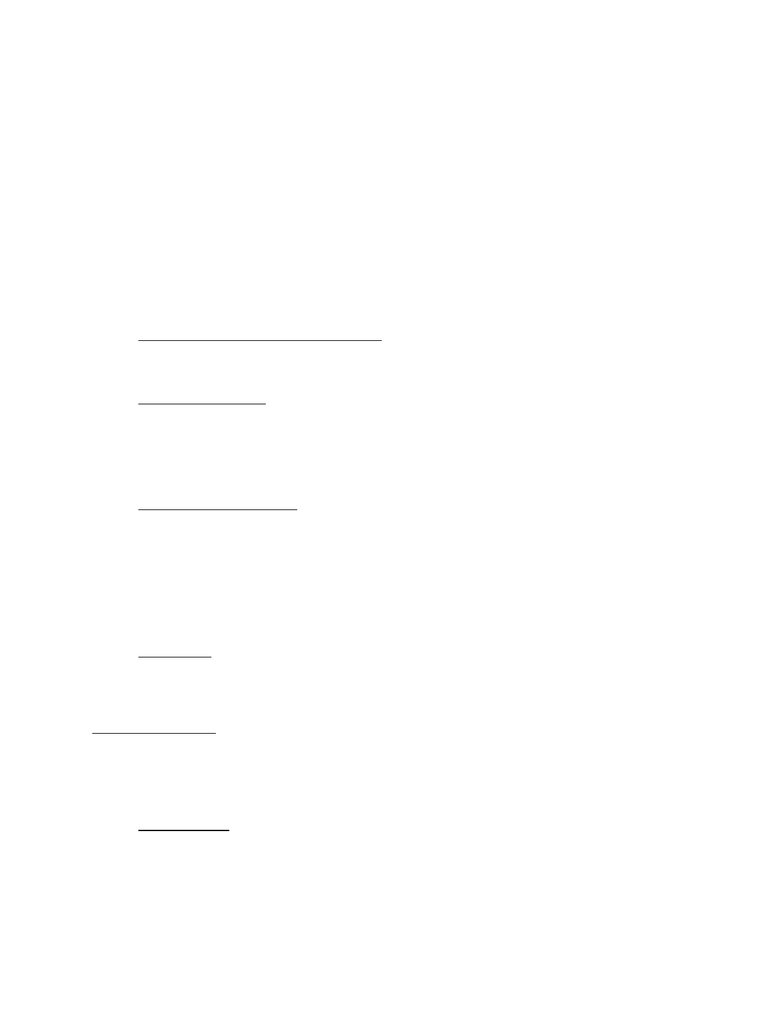 Psychology of Women Final
2
o Financial inequities
 women are making less than men when they are doing the same job
o Comparable practices
 Glass ceiling effect: women are only allowed to move up so far in a
company and they will never be allowed to go above that position
even though they can see that other men are being advanced
o Affirmative action
 Women are being hired at a higher rate than men
 Women are being hired simply to fill a quota and in some cases
they aren’t as qualified as those men who are being passed up for
the jobs
- Gender Issues In Career Counselling
o Assumptions: people assume that because a women is looking for a job
they want a certain type of job (ei. female job)
- Sexual Harassment
o Quid pro quo: demands of sex for: hire, promotions, keep job, avoid doing
a job that you aren’t interested in
o Hostile environments are shown with: sexual touching, sexual comments
or jokes, degrading comments, display of sexual material
- Employment and Family
o As being a part of a family women are expected to:
 Take maternity leave
 Do house work
 Maintain the wellbeing of those in her family
o If you can’t do all of these jobs and maintain your employment as well then
you’re seen as failing as a mother
- Retirement
o Earnings
o Adjustment to retirement
Health and Fitness
- impact of media: promotes things like HPV vaccination from Gardisil
- health status
- health issues: #1 killer of women is heart disease
o life expectancy: women are still expected to live longer than men
o Heart disease: kills the most women
o Cancers: lung cancer is the 2nd greatest threat to women
Unlock document 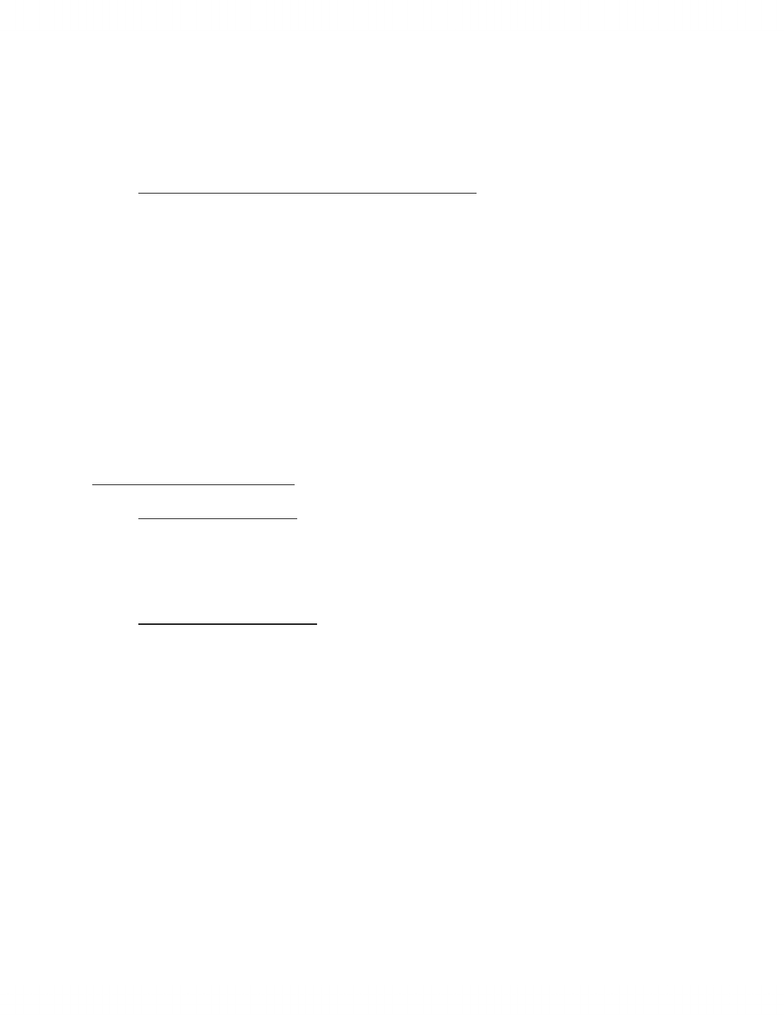 Psychology of Women Final
3
o AIDS: growing, women are now the fastest growing group of infected in
the world. Causing huge problems because more and more children are
getting infected
o Alzheimers: for every 2 women who are diagnosed there is one male
- People need to be educated more on the following:
o violence: against women, until recently husbands could rape their wives
o Pregnancy, fertility and abortion
o Menopause: highly stereotyped as being the end of sexuality for women
*** Unborn victims of Crime Act: a new act put in place that says that if a crime that is
committed towards a pregnant mother causes the death of the baby, then they attacker
can then be charged with murder. This could be difficult because it opens up the flood
gates for anti-abortionists who say that a fetus is alive when the cells first begin to
reproduce. If the court can charge the attackers with murder then they may also be able
to charge the mothers who abort their babies
Intelligence and Mental Ability
- I.Q. and Mental Abilities
o Gender and score variability
 Research: men tend to score higher on IQ tests in 4 parts
o Race and culture
 Research
- Specific Cognitive Abilities
o Verbal
 Standardized tests
 Language: women perform better with verbal communication even
in aggressive situations then men, men use more physical forms of
communication
o Math
 Women score better on standardized math tests
 Women have all around higher classroom grades because they
develop faster than males
 Attitudes
 Ethnic variation ei. Asian’s are better at math
o Spatial
 Women are spatially less capable then men
 Women are worse with a map then men
Unlock document