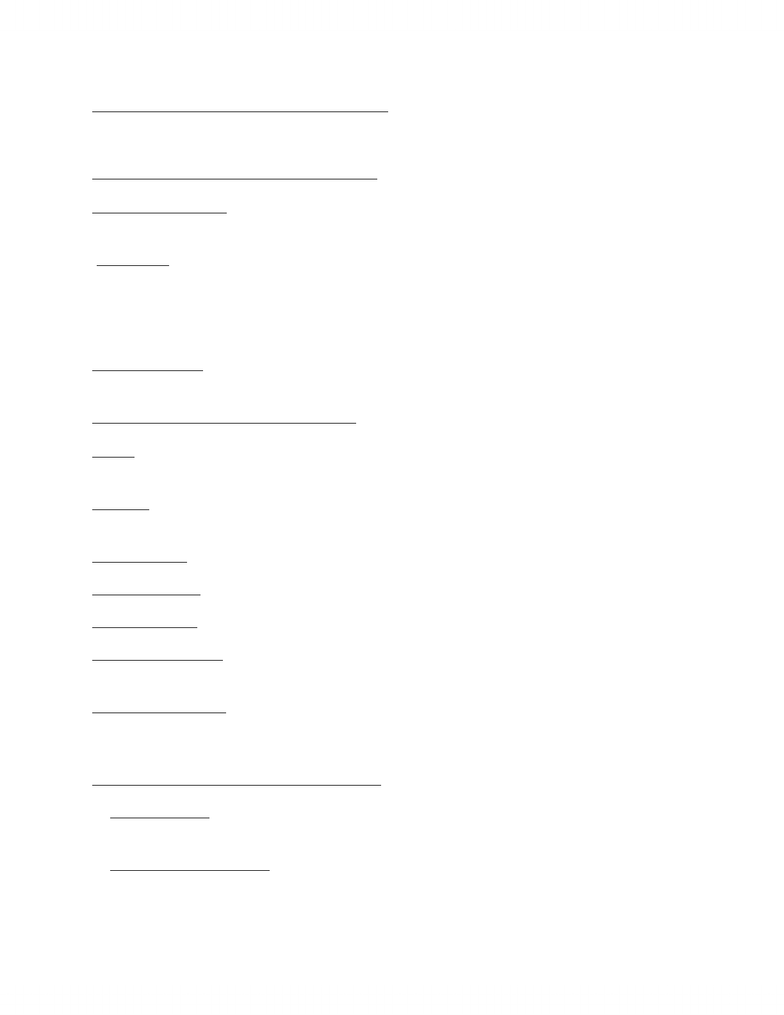 Ch 1. Earth as a System
CHAPTER 1: Earth as a System
The Principal of Uniformitarianism:
Uniformitarianism: the understanding that there are inviolable laws of nature that
have not changed in the course of time , applies to all scientific disciplines
Actualism: the interpretation of ancient rocks by applying modern day processes,
Expressed by the phrase “The present is the key to the past”
because humans have never observed such events, we must rely on theoretical
consideration to surmise what actually happened
Catastraphism: floods caused by supernatural forces formed most of the rocks seen
on earths surface
The Nature and Origin of Rocks:
Rocks: consist of interlocking or bonded grains of matter, which are typically
composed of single materials.
Mineral: naturally occurring inorganic solid material or compound with particular
chemical composition,
Igneous Rock: formed by the cooling of magma
Extrusive Rock: formed on the earths surface
Intrusive Rock: formed/hardened within the earth
Sedimentary Rock: after grains have accumulated as loose sediment, they can
become bonded together to make sedimentary rock
Metamorphic rock: formed by the alteration or metamorphism of rocks within the
earth under conditions of high temperature and pressure (alters rock without
making them liquid)
Steno’s Three laws of Sedimentary rock:
1) Superposition: the oldest strata lie at the bottom and the higher you go the
younger the strata gets.
2) Original Horizontality: states that all strata are horizontal when they form
www.notesolution.com
Unlock document 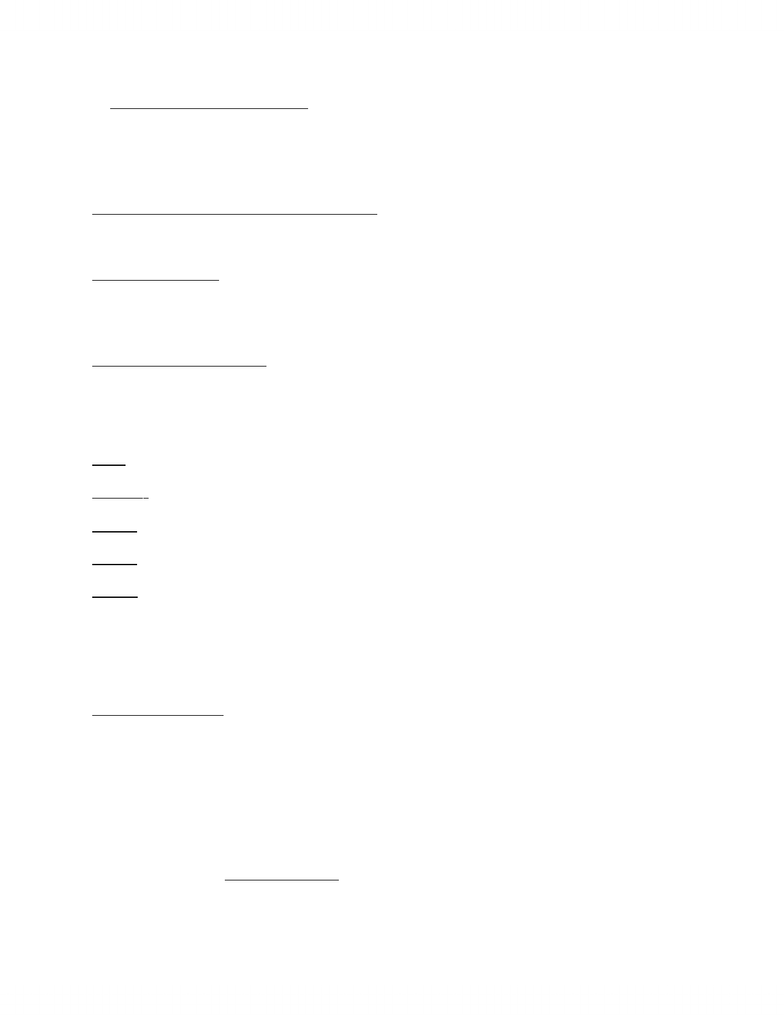 3) Original Lateral Continuity: explains the side of valleys, stated that strata are
originally unbroken and flat but can be broken by erosion (when rivers cut into
them)
Global Dating of the Rock Records:
Almost all fossils are found in sediments or sedimentary rocks
Fossil Succession: vertical ordering of fossil taxa in geological records, reflects
evolution and extinction
Imaging Earth Below:
Most of the information about the earth is gathered threw seismic waves
Earths density increases with depth
Core: earths centre, solid, consists primarily or iron,
Mantle : thick layer around outer core, composed of less dense rocky material
Crust: less dense rocky material
Mafic: rocks that form oceanic crust,
Felsic: less dense rocks, lighter colored
Continental crust not only stands above oceanic crust, it also extends down into the
mantel
Plate Tectonics:
Lithosphere is divided into plates, which move in relation to each other
Some plates carry continents while others carry oceanic crust
Plates move an average of 5cm/2in a year
Plates are moved by convections
Plates move along spreading zones, where new lithosphere forms
Most volcanoes occur along boundaries where plates are moving
www.notesolution.com
Unlock document 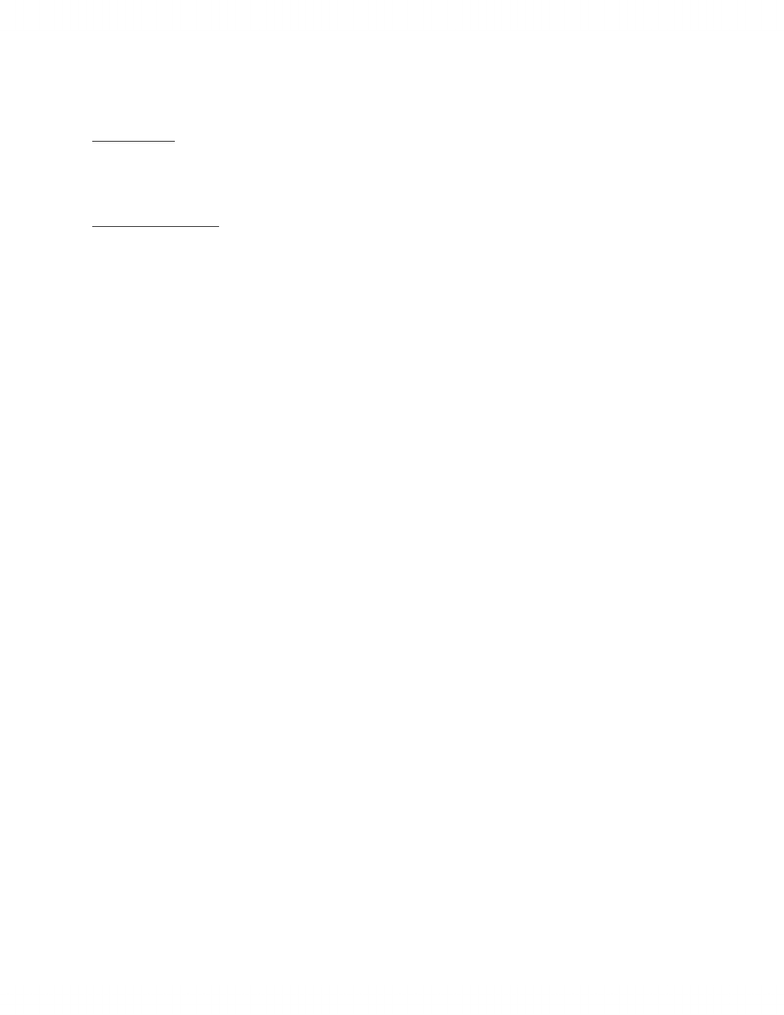 Volcanoes are also abundant along subduction zones
Convection: process by which materials that heated deep within the asthenosphere
rises to displace cooler, less dense materials
Plates move along spreading zones
Mid-Ocean Ridge: heat that rises from the asthenosphere along the spreading zones
swells the newly formed asthenosphere
most volcanoes occur along those boundaries where plates are moving apart
together
volcanoes are also abundant along subduction zones
when a plate is subducted beneath continental lithosphere which is thicker than
oceanic lithosphere, much of the magma that rises form the subduction plate
margin cools within the overlying lithosphere to form intrusive rock
some can also make it to the surface thus volcanoes can peak along a mountain
range
www.notesolution.com
Unlock document