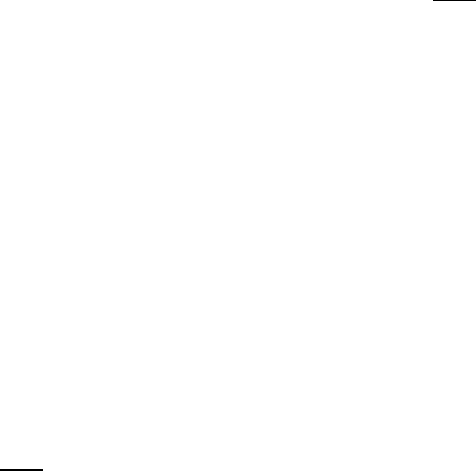 ____ 1) The prevalence estimates of both schizophrenia and bipolar disorders are roughly
comparable across diverse cultures. This finding lends support to
A. the relativistic view of psychological disorders
B. the stress-vulnerability model of psychological disorders
C. the idiosyncratic view of psychological disorders
D. the pancultural view of psychological disorders
____ 2) A court declares that because of a mental illness, an individual is not responsible for his
criminal actions. The individual is
A. insane
B. psychopathic
C. psychotic
D. schizophrenic
____ 3) Wendy works at Opydyne Corporation. At the last business executive meeting she
showed up in pajamas and slippers. When her coworkers commented on the
inappropriateness of her outfit, Wendy did not seem the least bit disturbed or embarrassed by
their comments. In this example, Wendy's style of dressing would most likely be considered
A. maladaptive
B. personally distressing
C. delusional
D. culturally deviant
____ 4) The idea that you can't be profoundly relaxed and fearful at the same time is basic to
A. behavior modification
B. systematic desensitization
C. successive goal approximations
D. psychodynamic activation
____ 5) The neurodevelopmental hypothesis of schizophrenia suggests that schizophrenia may be
caused, in part, by
A. low levels of expressed in emotion in the family of the schizophrenic patient
B. disruptions in the normal maturational process of the brain before or at birth
C. genetic factors that interact with environmental stressors during infancy
D. abnormal levels of dopamine and serotonin in the cerebral cortex
____ 6) Jose has a psychological disorder, and his doctor has prescribed a drug that affects both
the levels of norepinephrine and serotonin in Jose's nervous system. Based on this
information, it is most likely that Jose is being treated for
A. an anxiety disorder
B. a schizophrenic disorder
C. a somatoform disorder
D. depression
____ 7) Taken as a whole, the results from studies investigating mental illness among the
homeless indicate that, compared to the non-homeless, homeless persons are
A. less likely to suffer from mental health problems or substance abuse problems
B. equally likely to suffer from mental health problems
C. more likely to suffer from mental health problems
D. less likely to suffer from mental health problems, but more likely to exhibit substance abuse problems
____ 8) Hiding information or things from your therapist can be evidence for
A. displacement
B. resistance to therapy
C. transference
D. counterconditioning 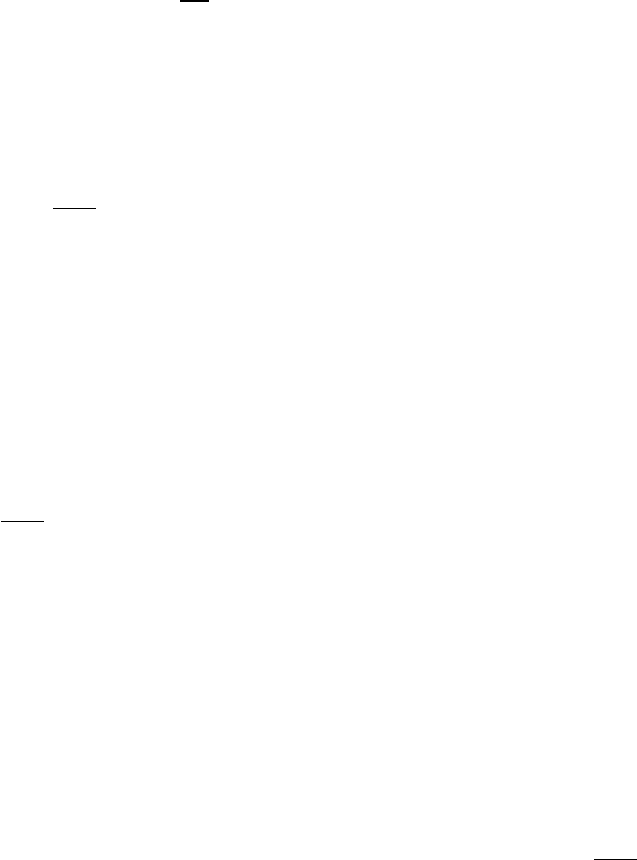 ____ 9) Behavior therapies appear to be particularly effective in the treatment of
A. major depression
B. antisocial personality disorder
C. phobias
D. multiple-personality disorders
____ 10) Which of the following was not a problem with state mental hospitals in the United States
during the 1950s and 1960s?
A. The hospitals were underfunded.
B. The hospitals were overstaffed.
C. The hospital staff was undertrained.
D. The hospitals were overcrowded.
____ 11) Erick is impulsive and unpredictable. His moods seem to be constantly changing and all
his interpersonal relationships seem to be very unstable. If Erick has a personality disorder,
his symptoms are most consistent with those associated with disorders in
A. the dramatic/impulsive cluster
B. the odd/eccentric cluster
C. the anxious/fearful cluster
D. the neurotic/dissociative cluster
____ 12) A two-category scheme for classification of schizophrenia has been suggested as an
alternative to the older four categories. These two categories are based on
A. presence or absence of delusions
B. predominance of positive or negative symptoms
C. early or late age of onset
D. slow or fast developing symptoms
____ 13) Jack thinks constantly about dirt and germs. He washes his hands hundreds of times a
day. Jack is most likely suffering from
A. obsessive-compulsive disorder
B. hypochondriasis
C. phobic disorder
D. somatization disorder
____ 14) Which of the following therapies are mainly intended to eliminate symptoms rather than
alter personality?
A. behavior and drug therapies
B. psychoanalysis and client-centered therapy
C. client-centered therapies and behavior therapies
D. psychoanalysis and drug therapies
____ 15) Tony believes that he is Thomas Edison, and he is convinced that his neighbors are spies
who are trying to steal his inventions. He believes the neighbors break into his house and
search for plans for new inventions when he is not home. Tony's symptoms are most
consistent with those seen in
A. paranoid schizophrenia
B. undifferentiated schizophrenia
C. catatonic schizophrenia
D. disorganized schizophrenia
____ 16) In free association
A. clients relate the events of their dreams as they remember them
B. clients are restricted to talking about their sexual conflicts only
C. clients spontaneously express their thoughts and feelings exactly as they occur

D. therapists openly express their interpretations of clients' thoughts and feelings
____ 17) The side effect associated with taking traditional antipsychotic drugs, that is characterized
by chronic tremors and involuntary spastic movements, is
A. infindibular recidivism
B. tardive dyskinesia
C. tachycardia palpitations
D. MAO inhibition
____ 18) Which of the following statements is true?
A. Men are more likely than women to enter therapy.
B. People from the lower socioeconomic classes are more likely to enter therapy than those
from the upper classes.
C. Many people who need therapy don't receive it.
D. Only people who have an identifiable mental disorder are eligible for therapy.
____ 19) The risks of ECT
A. have been completely eliminated by modern improvements in the procedure
B. may include both short- and long-term intellectual impairment
C. are so severe that the use of ECT has been banned by law
D. are negligible, as long as appropriate precautions are taken
____ 20) With regard to psychological disorders, spontaneous remission refers to a
A. recovery from a disorder that occurs without formal treatment
B. recovery from a disorder that occurs as a result of formal treatment
C. sudden recurrence of a disorder in a client who had apparently been cured
D. failure to recover despite extensive treatment
____ 21) Griffin didn't have time to study for his philosophy midterm so he called the professor
and claimed he had strep throat, even though he was not really ill. He was hoping that the
professor would allow him to write the midterm one day later. In this case, Griffin's "faked"
illness could be considered
A. a psychosomatic illness
B. conversion disorder
C. panic disorder
D. malingering
____ 22) Of the following, which is the most accurate statement regarding eating disorders?
A. Bulimia nervosa is a more life-threatening condition than anorexia nervosa.
B. Both bulimia nervosa and anorexia nervosa lead to death in 2-10% of patients.
C. Anorexia nervosa is a more life-threatening condition than bulimia nervosa.
D. While bulimia nervosa and anorexia nervosa are both serious conditions, neither is a life-
threatening condition.
____ 23) Epidemiology is the study of
A. the distribution of mental or physical disorders in a population
B. treatments for psychological disorders
C. sudden "epidemics" involving specific mental or physical disorders
D. how cultural values affect judgments of abnormality
____ 24) Which of the following therapies would be most likely to employ aversive conditioning?
A. psychoanalysis
B. behavior therapy
C. biomedical therapies
D. client-centered therapy