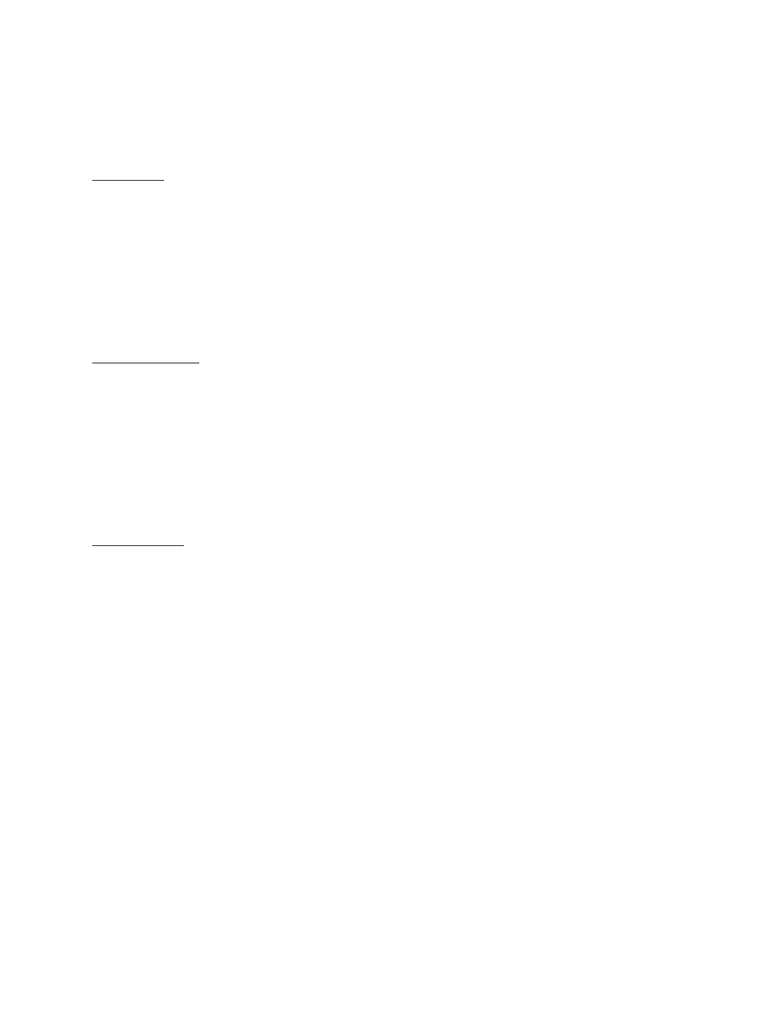 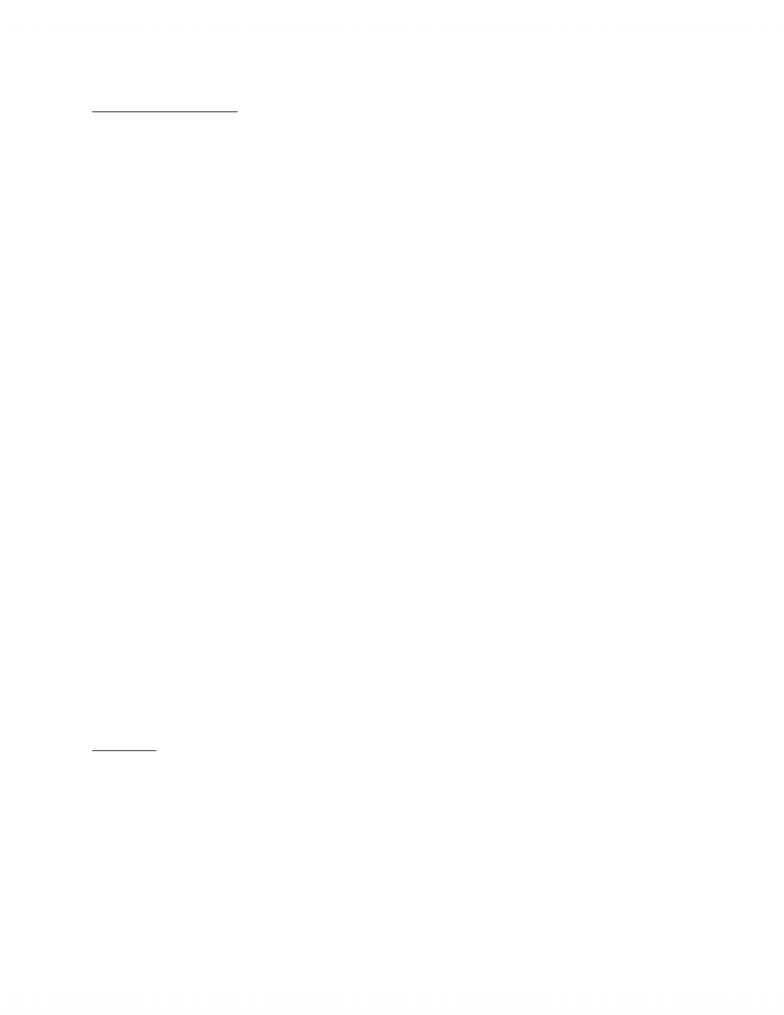 The Meiji Restoration
- also known as the Meiji Ishin, Revolution, Reform, Renewal
- chain of events that restored imperial rule to Japan in 1868
- period of time: Edo period (Tokugawa) and the beginning of the Meiji period 1868-
1912
- Japs knew they were behind the rest of the world
- America - Matthew C. Perry - lage warships with armament and technology that
outclassed those in Japan
- restored imperial rule in order to strengthen Japan against the threat represented by
the colonial powers of the day
- Meiji = enlightened rule
- goal was to combine western advances with the traditional easter values
- accelerated in industrilization in Japan
- rise of military power by 1905
- first introduced measures to consolidate their power against the remnants of the Edo
period government
- 1868 = all Toku lands were seized and placed under imperial control
- endeavoured to abolish the 4 divisions of society (samurai)
military - every man turning 21
samurai no longer to wear sword
- growing world power
> winning both sino-jap war and the russo-Jap war
> victory against russia was the more shocking as it was the first time since the
Mongol invasion of Europe that an asian nation obtained a major victory against
european power
- ppl were not regarded according to class
Nagasaki
- capital of the largest city of the island in Japan
- that's the port that opened up to the dutch for trading places for import and export
purposes
- largest city
- first port city
- navy base during sino and russo-Jap war = long cape
- portugese imports assimilated into gap culture
Unlock document 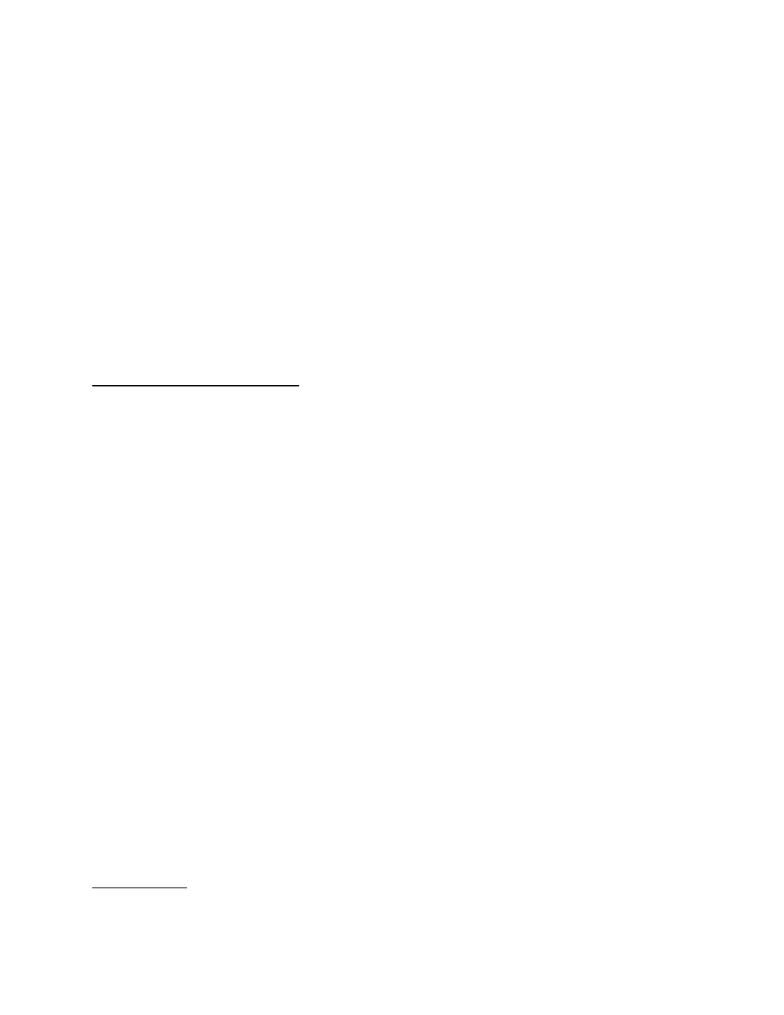 - jesuit colony 1580
- refuge for escaping maltreatment in other regions of japan
- major centre for dutch learning
- many scholars fled here to study european science and art (ban left)
- 1859 = free port during the Meiji period
1868 - modernization began
centre of heavy industry
major industry = ship building
target for booming (2nd atomic bomb)
The Sino - Jap war and Russo
- sino = china
- won against china and russia
- ended up taking parts of russia and (some parts of) china
both Jap attempts at expansion and the securing of colonies for raw materials
Jap did have the resources to support their future in industrialization and expansion..so
the sought to secure resources by invading
Sino- Jap War:
- secured korea
- 1894-95
- signed treat of simoneseki
> made korea a nominally independent country
Russo- Jap war:
- 1904-1905
- secured manchria and various costal provinces of china
- peach treaty 1905
- feared korea could be used as a platform from which to attack japan
- try to negotiate..but when failed > they attacked w.o declaring war
- huge loss in men even though they won
- accpeted treaty
Bunmei Kaika
- refers to the period: civilization and enlightenment in Japan (1880s)
Unlock document