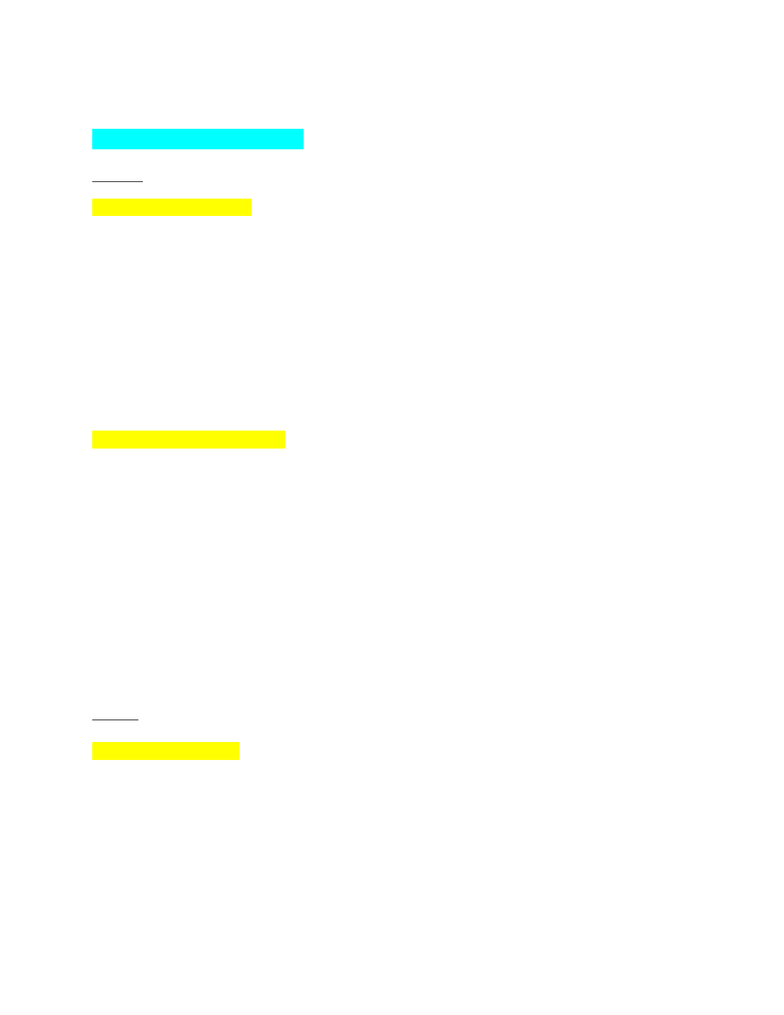 History Mid-Term Review Lectures 2-4 & 7
Lecture 2: Who`s Barbarian I
Periods:
Classical Era (Antiquity):
x Major second-wave civilizations during the thousand years between 500 B.C.E and 500
&(+LVWRULDQVIUHTXHQWO\UHIHUWRWKLVSHULRGRIWLPHDUHWKH³FODVVLFDOHUD´RIZRUOG
history, a term that highlights enduring traditions that have lasted into modern times and
persist still in the twenty-first century.
x Confucianism, Hinduism, Buddhism, Judaism, and Christianity all took shape during this
era.
x The classical era is derived largely from the experience of Eurasian peoples, for it was on
the outer rim of that huge continent that the largest and most influential civilizations took
shape ± in China, India, Persia and the Mediterranean basin.
Hellenistic Era (323-30B.C.E):
x The Hellenistic period describes the era which followed the conquests of Alexander the
Great. During this time, Greek cultural influence and power was at its zenith in Europe
and Asia. It is often considered a period of transition, sometimes even of decline or
decadence, between the brilliance of the Greek Classical Era and the emergence of the
Roman Empire.
x Usually taken to begin with the death of Alexander in 323 BC, the Hellenistic period may
either be seen to end with the final conquest of the Greek heartlands by Rome in 146 BC;
or the final defeat of the last remaining successor-state to Alexander's empire, the
Ptolemaic kingdom of Egypt in 31/30 BC.
x The Hellenistic period was characterized by a new wave of colonists which established
Greek cities and kingdoms in Asia and Africa.
People:
Cyrus (r.557-530 B.C.E:
x The founder of the Persian Empire under the Achaemenid dynasty.
x It was under his own rule that the empire embraced all previous civilized states of the
ancient Near East, expanded vastly and eventually conquered most of Southwest Asia
and much of Central Asia, parts of Europe and Caucasus.
x From the Mediterranean Sea and the Hellespont in the west to the Indus River in the east,
to create the largest empire the world had yet seen.
www.notesolution.com
Unlock document 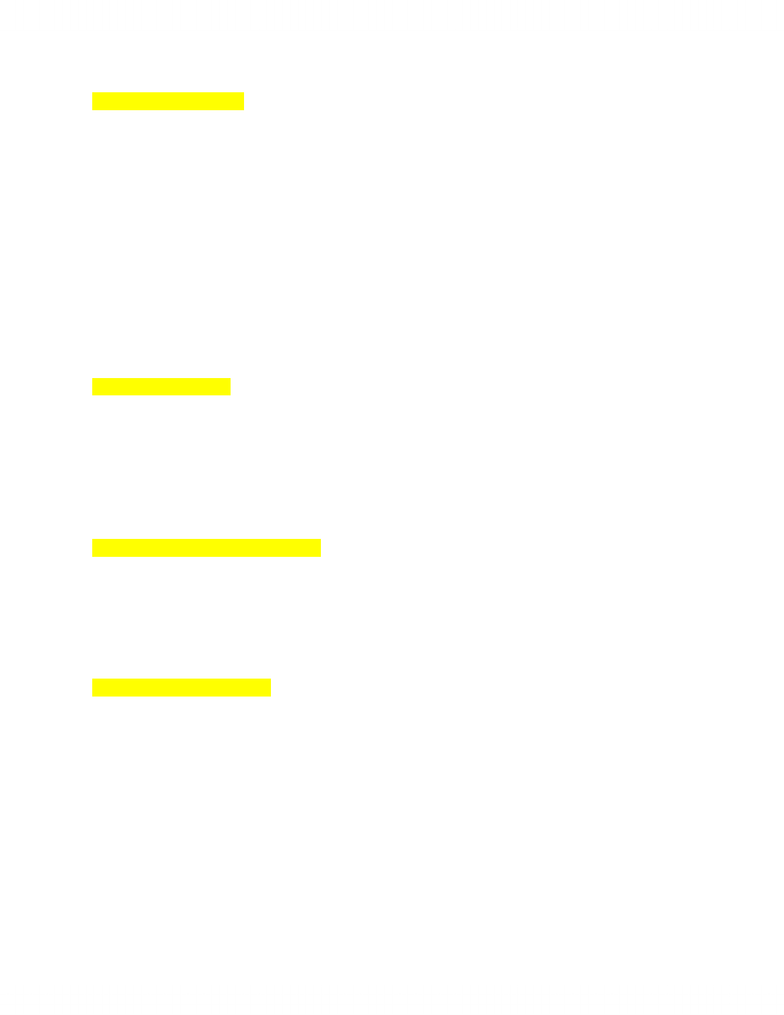 Darius (r.522-486BCE):
x He was the third ³NLQJRINLQJV´ of the Achaemenid Empire.
x Darius held the empire at its peak, then including Egypt, northern India, and parts of
Greece.
x The decay and downfall of the empire commenced with his death and the coronation of
his son, Xerxes I. Darius organized the empire, by dividing it into provinces and placing
governors to govern it.
x He organized a new uniform monetary system, along with making Aramaic the official
language of the empire.
x Darius also worked on construction projects throughout the empire, focusing on Susa,
Pasargadae, Persepolis, Babylon, and Egypt. Darius created a codification of laws for
Egypt.
Solon (638-558 BCE):
x An Athenian statesman, lawmaker, and poet.
x He is remembered particularly for his efforts to legislate against political, economic and
moral decline in archaic Athens.
x His reforms failed in the short term yet he is often credited with having laid the
foundations for Athenian democracy.
Alexander the Great (336-323 BCE):
x He is the most celebrated member of the Argead Dynasty and the creator of one of the
largest empires in ancient history.
x 7KHFKLHIVLJQLILFDQFHRI$OH[DQGHU¶VDPD]LQJFRQTXHVWVOD\LQWKHZLGHVSUHDG
dissemination of Greek culture during what historians call the Hellenistic Era.
Herodotus (c.484-425 BCE):
x Ancient Greek historian
x He was the first historian known to collect his materials systematically, test their
accuracy to a certain extent and arrange them in a well-constructed and vivid narrative.
www.notesolution.com
Unlock document 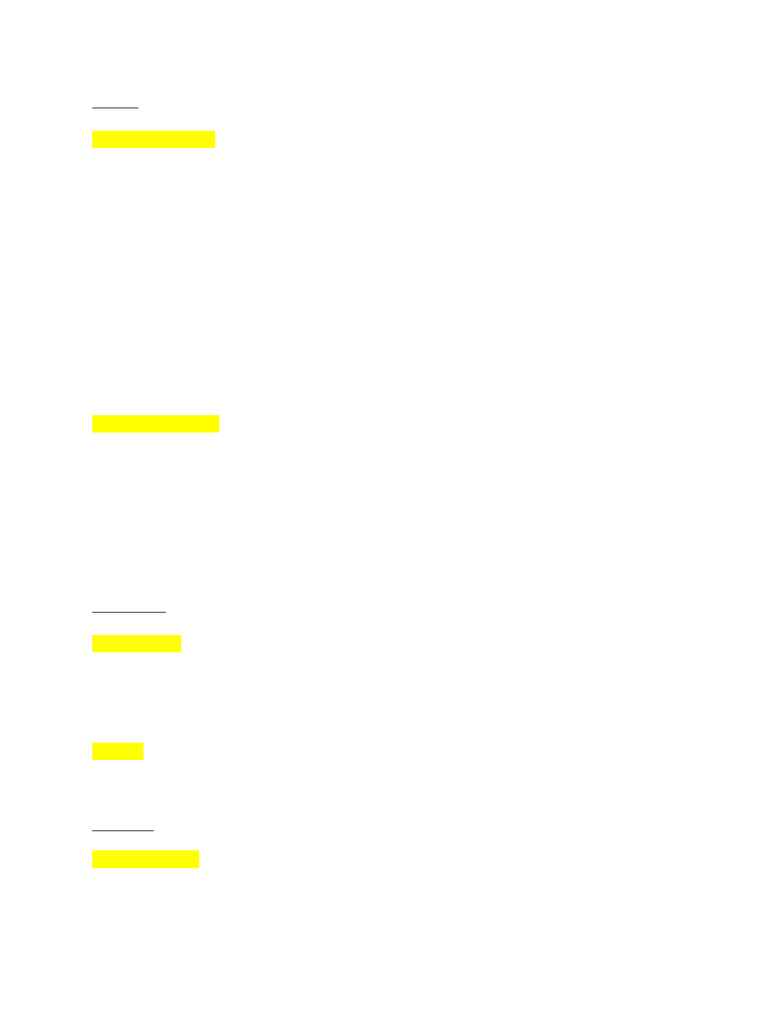 Events:
Battle of Marathon:
x Took place in 490 BC during the first Persian invasion of Greece. It was fought between
the citizens of Athens, aided by Plataea, and a Persian force commanded by Datis and
Artaphernes.
x It was the culmination of the first attempt by Persia, under King Darius I, to subjugate
Greece.
x The first Persian invasion was a response to Greek involvement in the Ionian Revolt,
when Athens and Eretria had sent a force to support the cities of Ionia in their attempt to
overthrow Persian rule.
x The Athenians and Eretrians had succeeded in capturing and burning Sardis, but were
then forced to retreat with heavy losses. In response to this raid, the Persian king Darius I
swore to have revenge on Athens and Eretria.
Peloponnesian War:
x The Peloponnesian War, 431 to 404 BC, was an ancient Greek war fought by Athens and
its empire against the Peloponnesian League led by Sparta.
x The Archidamian War, Sparta launched repeated invasions of Attica, while Athens took
advantage of its naval supremacy to raid the coast of the Peloponnese attempting to
suppress signs of unrest in its empire.
x The Peloponnesian War reshaped the Ancient Greek world.
Definitions:
Periodization:
x The attempt to categorize or divide time into named blocks. The result is a descriptive
abstraction that provides a useful handle on periods of time with relatively stable
characteristics.
Alterity:
x A philosophical term meaning "otherness", strictly being in the sense of the other of two.
Concepts:
Cult of Kingship:
x In England, the cult of kingship flourished as the break with Rome made Henry VIII
priest-king of the English church.
www.notesolution.com
Unlock document