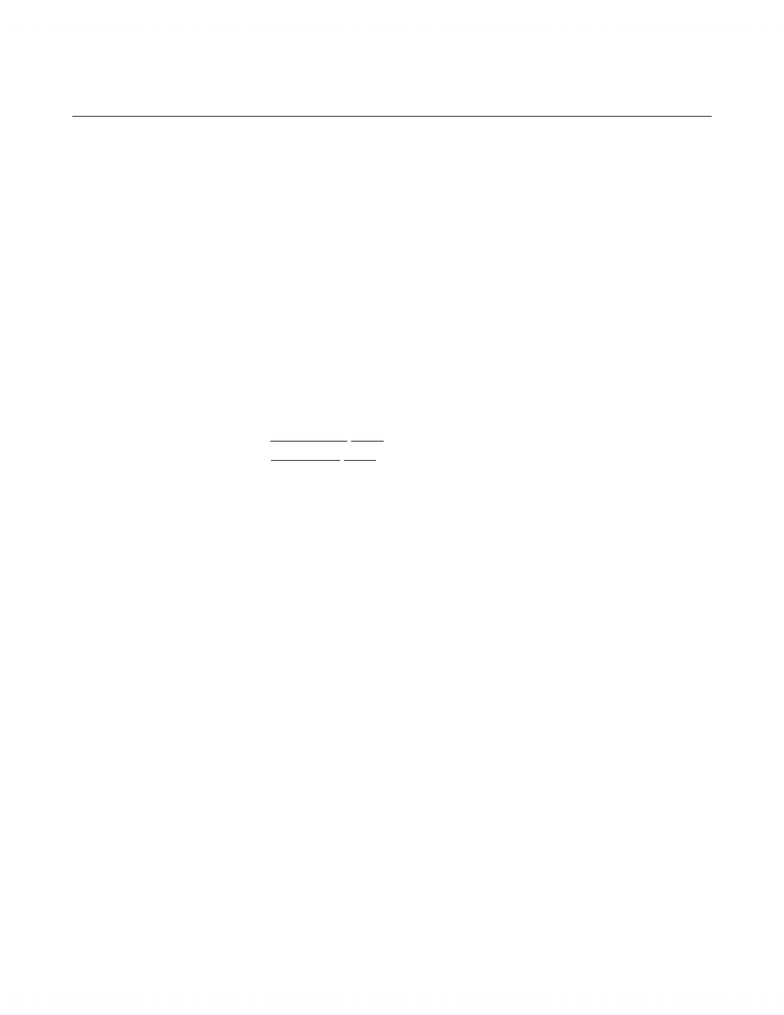 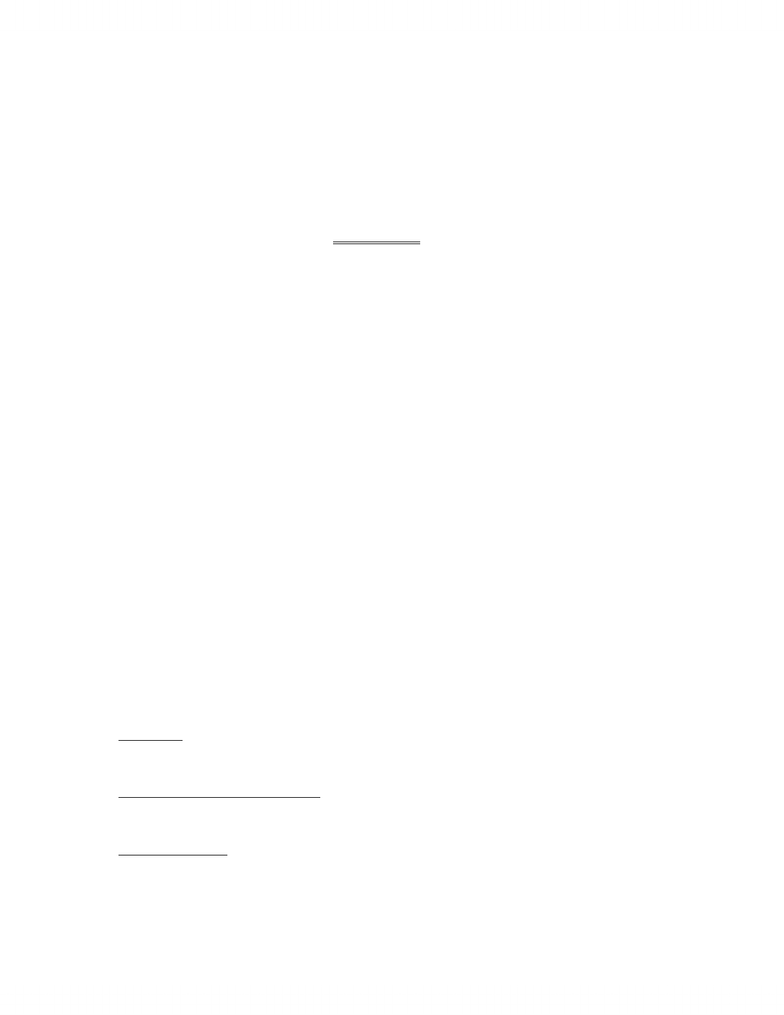 Beringia
−baring like land bridge
−most likely origins of native Americans are Asians
−1st nation= phenotypically more like Asians
−little body hair
−straight black hair
−eyelid's epicanthic fold is similar
−Natives came during pleistocene
−During the last ice age,
−sea levels dropped 300ft and scarborough campus covered by 1 mile high
of ice that stretched for 1300 miles
−when sea levels dropped 150ft, the ice was 100-200 miles wide
−Beringia was available from
> 50-3700y BP (before present)
> 25-1500y BP
it was an ice age (therefore) no food
−north America was covered by 2 ice sheets
1. Laurentide : which was over middle of N.Am.
2. Cordillean : which was over the rockies
However, there was a corridor that existed in b/w the two
masses that allowed for passage
> 36-32000BP
> 28-20000 BP
> 13000 BP
When did people arrive?
> before 50000 BP
> 25000 BP
> more recently (which has a lot of evidence b/c of the
“projectile points” that were found --> NOT CALLED
arrow headsie// Clovis: a type of P.point.
Diseases in Founding People
1. Parasites
> lice
> worm
2.little to no infectious diseases
> because #'s were small (40-50)
which leads to less human-to-human transmissions
3.animal diseases
> mastodons, saber tooth tigers, giant cave bears, giant beavers and giant sloths
How do you identify people who had diseases?
Diseases in general, leave marks in bones.
www.notesolution.com 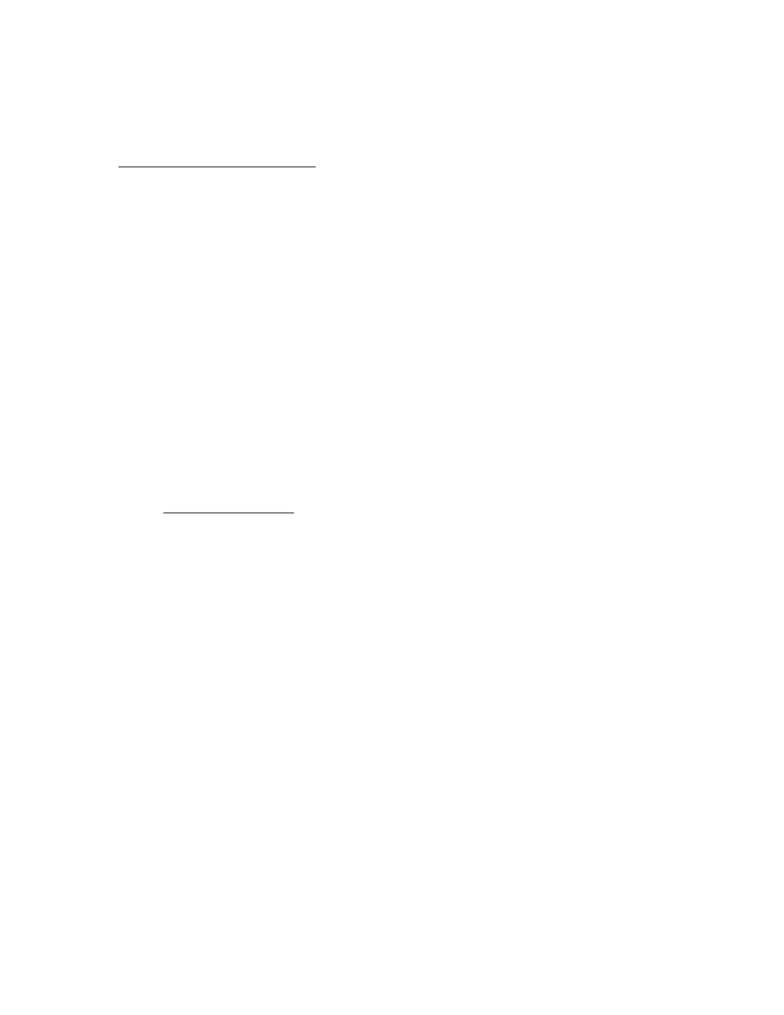 For example: osteoporosis, polio, arthritis, leprosy—hansen's disease
Leprosy: the upper jawbone gets thinner and thinner until the point you lose two
front incisors. The nasal cavities collapses.
4.cold climates: limits diseases
Disease of Maize Based Agriculture
−Village 7000BC were established
−ie// Cahokia: 40000 people
−there existed sanitation problems
−rodents and fleas and their associated diseases follow
−BUT most adapted to their environments
−Colombian contact (1492)
−arrival of the Europeans and the African slaves
−caused spread of 'exotic' diseases
−spread smallpox via scabs put in blankets—that were given to the unknowing
native children
−immunologically defenseless
−cultural disruption by weapons, ill treated slaves
European Diseases
> smallpox was the earliest and deadliest disease
> Espanola: 1519 was affected
> Disease was eradicated in 1956
> In general, it killed over 90% of its victims
> Measles
> extremely contagious
> Bubonic plague
> affected Europe in the middle ages (killed 50% of victims)
> In North America, (south western region; 1612-1619 in Florida,
spread to New England
> disease died until 1899 when it popped up in San Fransisco
> Malaria
> African slaves brought deadly falxiparum malaria
It is thought as that Malaria is a tropical disease that affects the
brain, heart and kidneys: when it affects kidney, you urinate black
to dark brown urine.
> British introduced depilitating vivax malaria
cold and hot stages occur with extreme sweating
19th century
Increased flows of immigration and filter invasion of diseases
1.cholera
www.notesolution.com

9 million square kilometers stretches 136 degrees of longitude stretches 64 degrees in latitude separated from old world by major oceans. Anthrax: occurs world wide get disease via infected animal. Today: see this most often in butchers and farmers. In the past, the hunters and gatherers were infected by this disease. There are two main types of anthrax: respiratory tract is affected, lungs fail and often causes death, cutaneous form: where the skin is affected. Pasteurellosis (rabbit flu): it generally cause pneumonia it usually comes from domestic pet bites redness and pain on wounded area and can lead to flu-like symptoms death is unlikely. Worms causes constipation, bloating, skin rash, fatigue, digestive problems and diarrhea infected via: water, food, mosquitoes: insects relapsing fever contracted via ticks and lice, soil. Botulism food gets easily contaminated vomiting and diarrhea neurological symptoms: paralysis and death botox uses this bacteria: wrong amounts can cause death and unthinkable long-term affects: water.