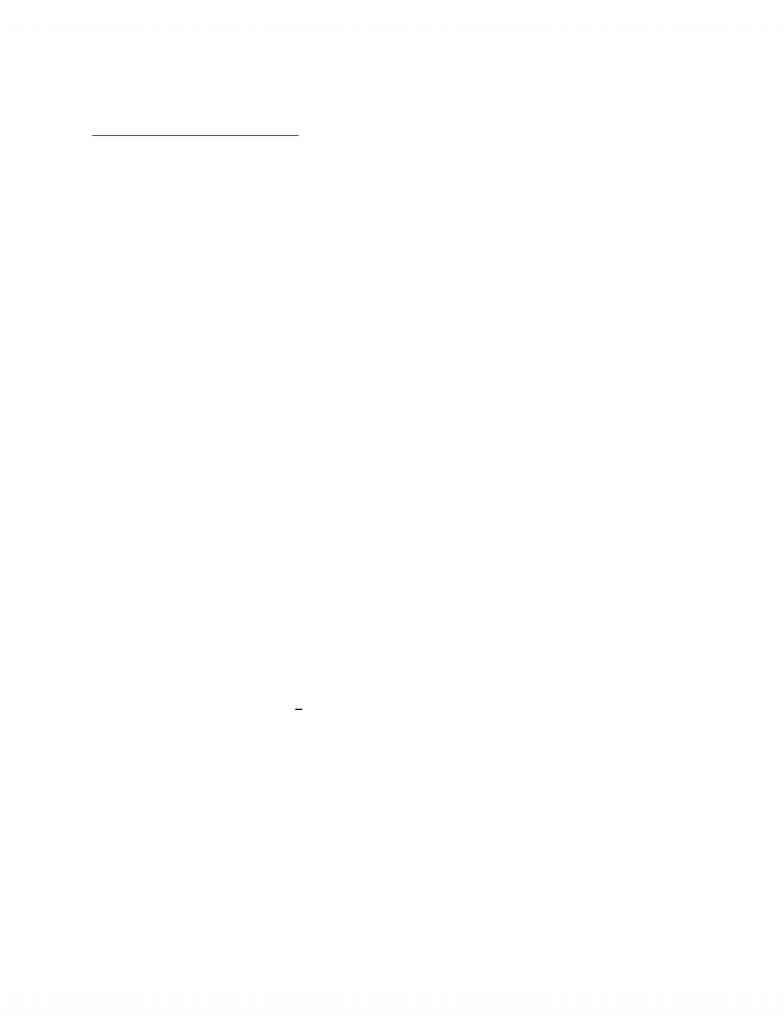 MDSA01 Final Exam Study Notes
Chapter 7- Psychoanalytic Theory
Sigmund Freud is an Austrian psychiatrist that attempted to understand the psychic structure of the
mind.
The Pleasure Principle is the uncontrollable human drive to satisfy desire, something that promises
enjoyment, satisfaction and pleasure in its attainment.
Libido is a person’s sexual drive or desire for sexual activity.
Pleasure is that which momentarily allows us to transcend everyday existence and reality.
The Reality Principle represents the constant curbing of desire according to possibility, law, or social
conventions.
Repression is the process of mentally containing our desires below conscious recognition or
expression
The Unconscious is the part of the mind that keeps trying to make its desires felt while remaining
continually repressed.
Jacques Lacan is a French psychoanalyst
The Imaginary is the pre-linguistic realm where the infant feels whole and connected to everything via the
bond to the mother.
The Mirror Stage is where the child first recognizes a connection between objects in the outside
world and itself, thereby establishing a link between outside images and individual subjectivity.
Alienation
The Symbolic is the realm or cultural plane of language, social meanings, and relationships
Lack is a psychoanalytic concept that describes the gap separating imaginary pleasures and lived
reality.
The Real is the made up of things in the world that cannot be consciously known or put into words.
Psychoanalytic Studies of Media -
Apparatus Theory is an early psychoanalytic approach to film that claims the actual environment and
machinery of the cinema activates a number of desires within spectators.
Scophophilia is the pleasure that comes from the process of looking.
Voyeurism is the process of experiencing pleasure by watching a desired object or person from a distance.
Fetishism is the psychic structuring of an object or person as a source of sexual pleasure.
Male Gaze is the cinema’s frequent positioning of women as objects coded for strong visual and erotic
impact. 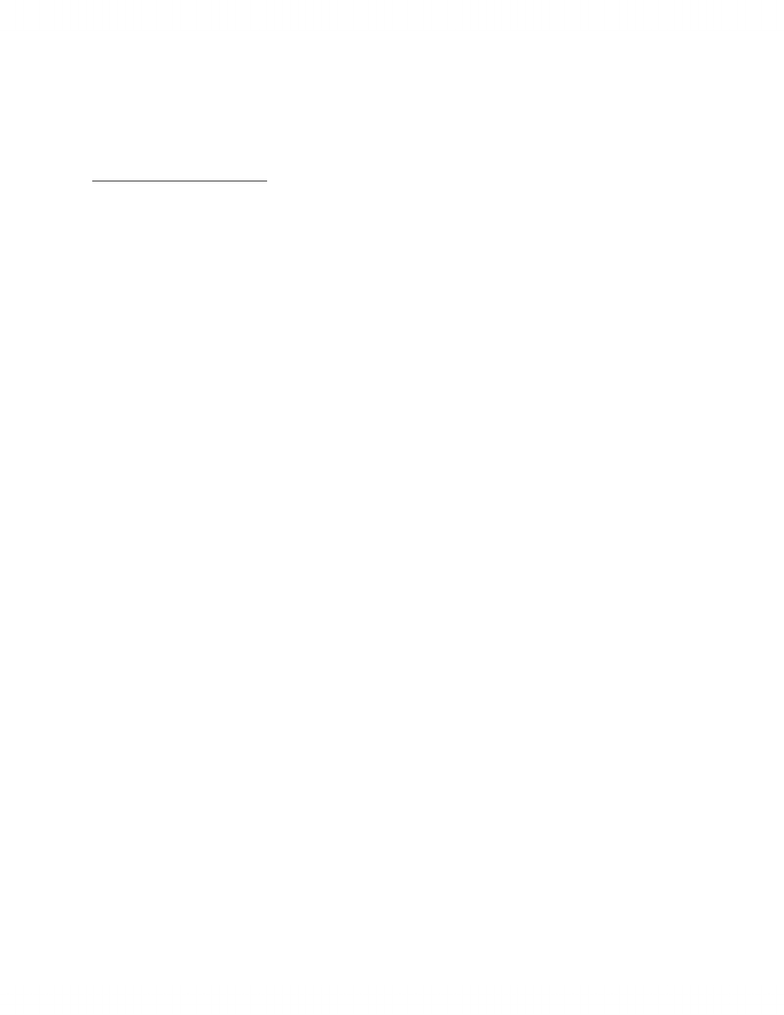 Phallocentricism is a social condition in which images or representations of the penis carry connotations
of power and dominance.
Chapter 8 – Feminist Theory
Feminism is a political project that explores the diverse ways men and women are socially empowered or
disempowered.
Sexism is the discrimination based upon a person’s biological sex.
Sex is the innate, biological differentiation between men and women.
Gender is the culturally constructed differences between men and women.
Essentialism is the belief that cultural distinctions such as masculinity and femininity are inherent,
universal and natural.
Patriarchy is a system of social relationships in which women’s interests are subordinated to those of
men.
Misogony is the hatred or dislike of women or girls.
Gender Stereotypes in US Media
Masculinity
Active/Strong – men engaging in sports, working with tools, or driving powerful vehicles with
models in clean physical shape.
Provider/Political (Public) – Family provider
Rational/Logical – Masculine trait, decision making, rational thinking associated with these
processes.
Sexual Subjects (Beast Myth) – Strength, ability and intelligence. To be in charge, sexually
powerful and pursuant, to make it happen in regards to sexual encounters.
Feminity
Passive/Weak – models often sit or stand beautifully to advertise product and many possess
dangerously underweight figures.
Nurturing/Domestic (Private) – Family nurturer
Emotional/Irrational – Feminine trait, family, and femininity is defined by irrational or emotional
impulses.
Sexual Objects (Beauty Myth) – Weakness and emotion give rises to the sexual objectification of
women. Sexual conquests, to be pursued and lusted after. 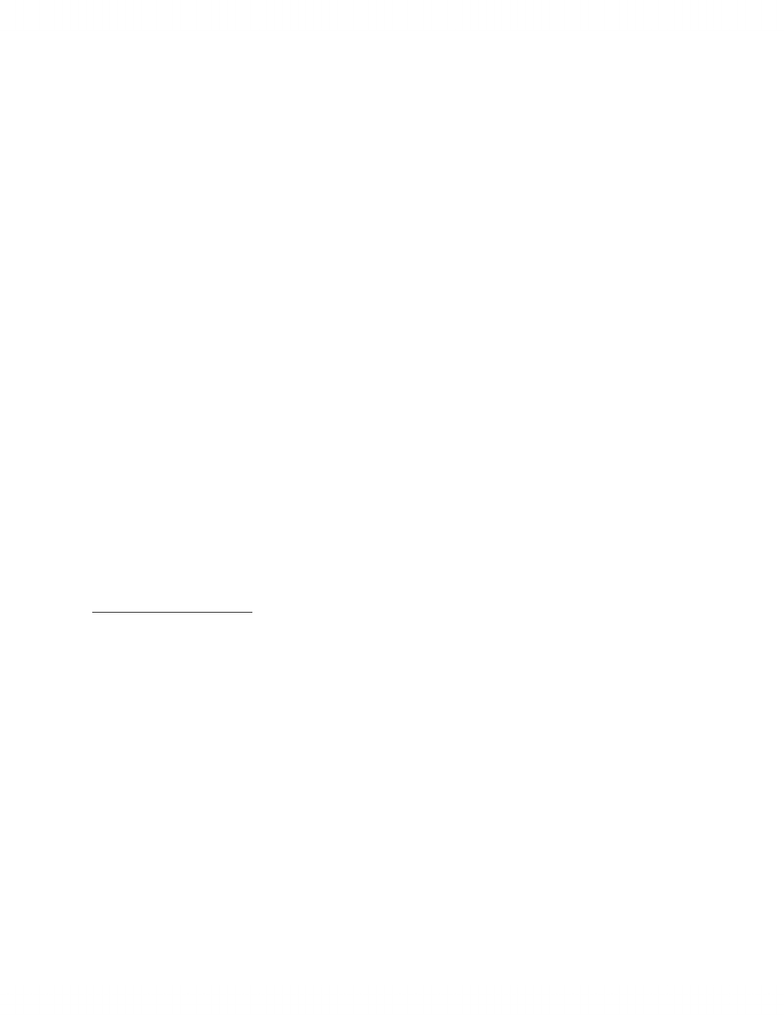 Postfeminism & Media Representation
Historical Development
First Wave refers to the nineteenth and early twentieth century activists who fought for women’s
right to vote.
Second Wave refers to activists in the 1970s who fought for women’s workplace and
reproductive rights.
Third Wave
Characterised by:
Sexual Agency
Personal Choice
Individual Empowerment
Consequences of Gender Stereotyping
Limited Models for Identification
Eating Disorders – “Ideal” body type
Work Barriers
Chapter 9 – Queer Theory
Queer theory is an interdisciplinary perspective that seeks to disrupt socially constructed systems of
meaning surrounding human sexuality.
Homophobia is the range of negative attitudes and feelings toward homosexuality or people who are
identified or perceived as being LGBT.
Sexuality is an enduring emotional, romantic, or sexual attraction toward others based upon their gender
or sex.
Performativity is the idea that gender, rather than a coherent component of identity incorporated through
socialization, is in fact a bodily performance of discourse that exists only because people believe it is
significant.
Heteronormativity is a system of inequality that perpetuates a binary understanding of heterosexuality and
homosexuality in which heterosexuality is privileged.
Discursive Construction is a social construction made invisible, natural, normal, and indeed “biological”
by its discursive aspects.