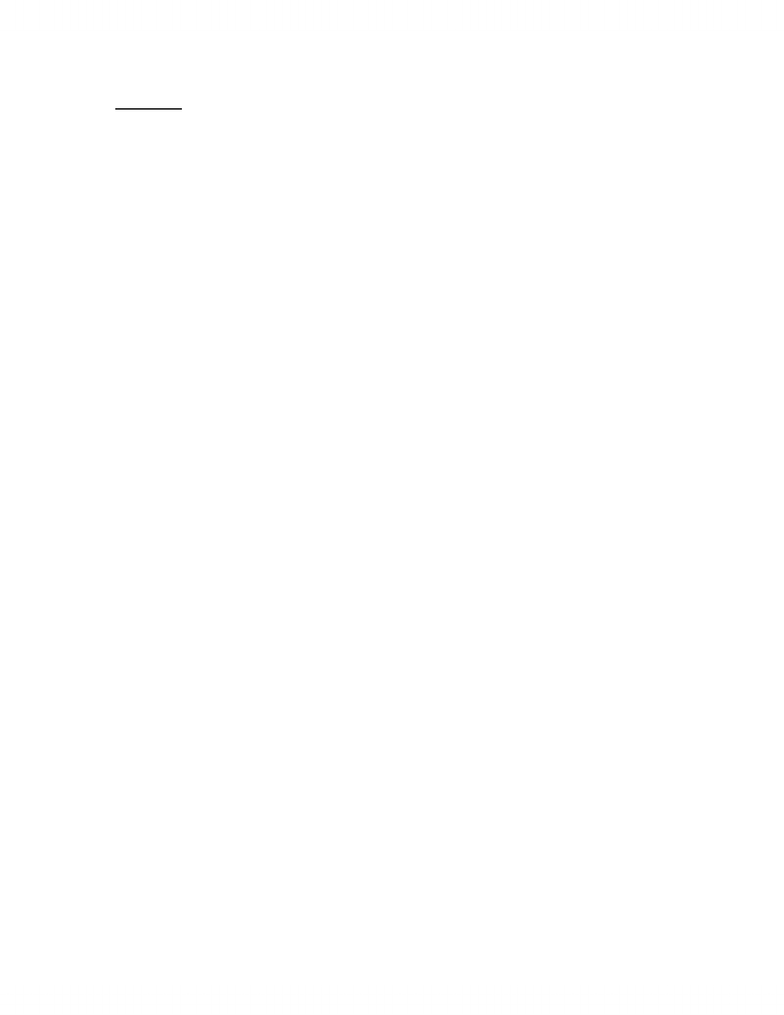 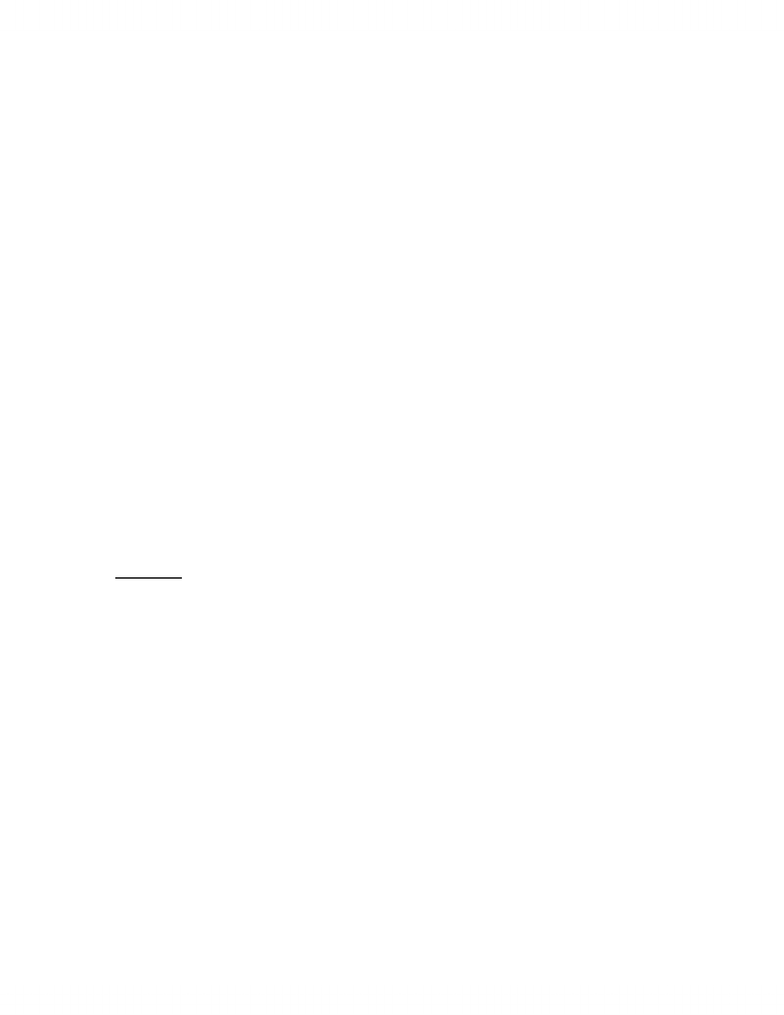 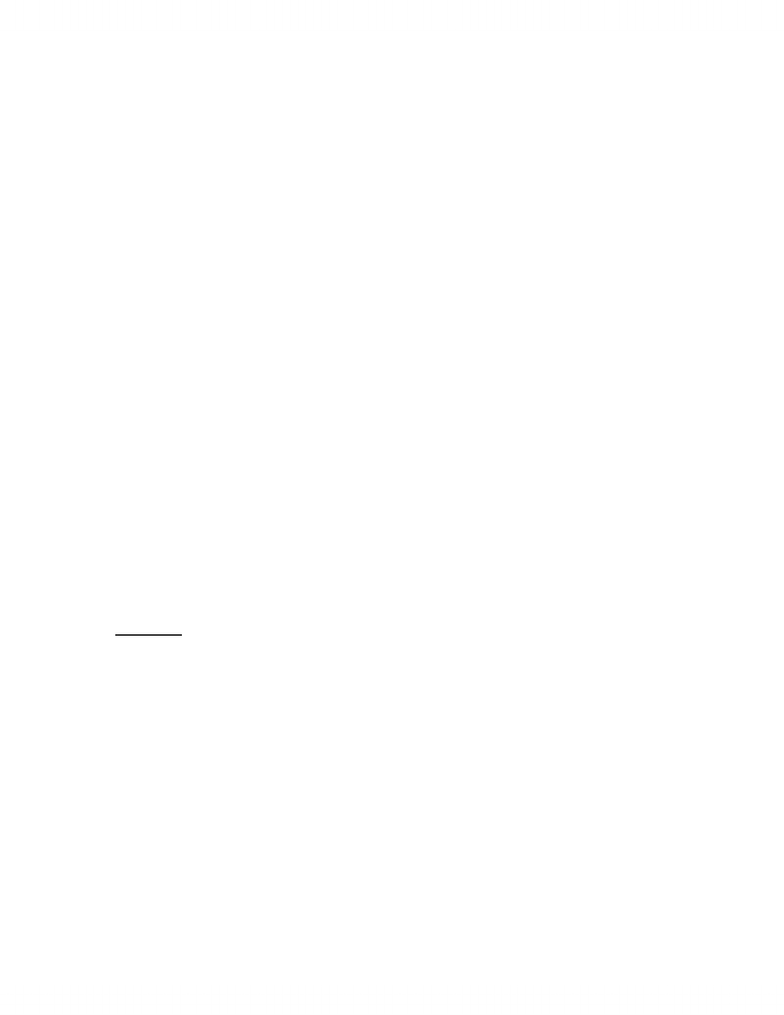 Minnesota multiphasic personality inventory An assessment instrument for identifying
people with psychopathological problems
Occupational stressors In policing, stressors that relating to the job itself
Organization stressors In policing, stressors relating to organizational issues
Police discretion A policing task that involves discriminating between circumstances
that require absolute adherence to the law and circumstances where a degree of latitude is
justified
Police selection procedures A set of procedures used by the police to either screen out
undesirable candidates or select in desirable candidates
Resolution conference Involves an offender and his or her family coming together with
the victim and the police in an attempt to solve a problem
Selection interview In recruiting police officers, an interview used by the police to
determine the extent in which applicant posses the knowledge, skills, and abilities
deemed important for the job.
Situational test A simulation of a real world policing task
Use of force continuum A model that is supposed to guide police officer decision in use
of force situations by providing the officer with some guidance as to what level of force
is appropriate given the suspect’s behaviour and other environmental conditions
Chapter 3
classic trait model a model of personality that assumes the primary determinants of
behaviour are stable, internal traits
coerced-compliant false confession a confession that results from a desire to escape
coercive interrogation environment, or gain a benefit promised by the police officer
coerced-internalized false confession A confession that results from suggestive
interrogation techniques, whereby the confessor actually comes to believe he or she
committed the crime
compliance a tendency to go along with demands made by people perceived to be in
authority, even though the person may not agree with them.
www.notesolution.com
Unlock document