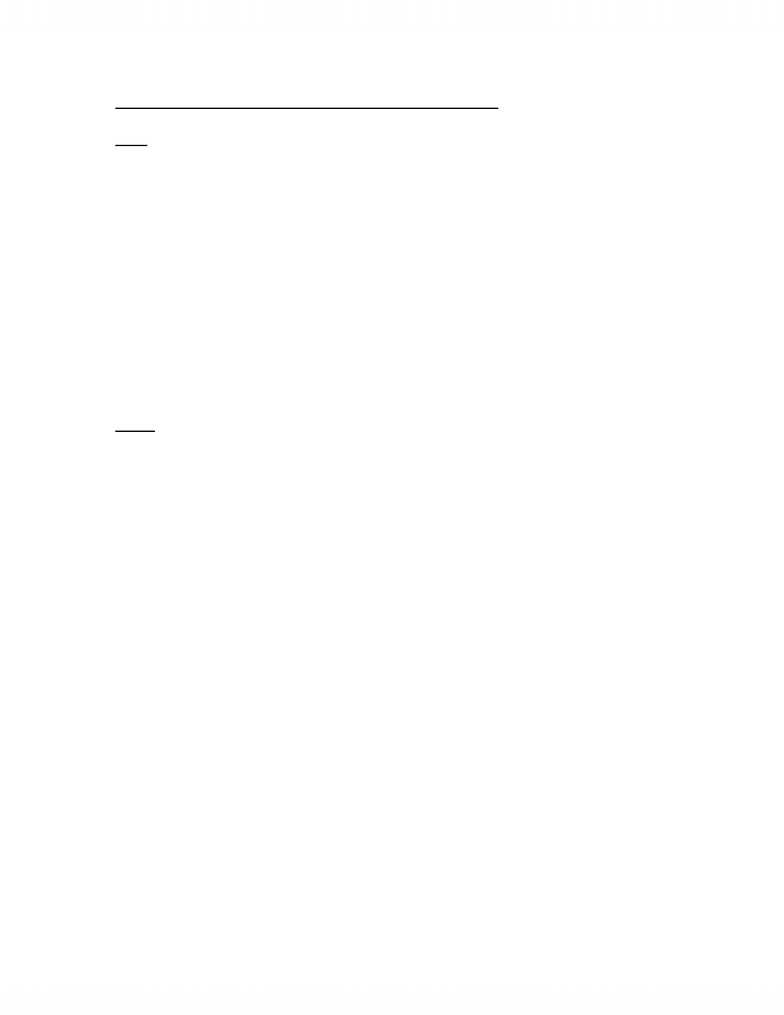 VPAA12 Audience and Resource Development : Study Guide
Jan 5
•1/3 audience development
•1/3 government
•1/3 fundraising
•-profit versus not for profit
-in not for profit it is called a surplus not a profit if there is money left over.
The surplus must then serve the mandate
-the business cycle can differ in the two sectors
-no one owns a not for profit
•-mandate driven is another term for not for profit
-arms length principal – you are not answerably directly to the politicians –
the funding body (councils) have money from the government -
-development is also sometimes called advancement
Jan 12
•importance of the audience – people miss the audience when looking at making
money
•used to think that is was what they wanted and not what the customer wanted
•internal marketing is important – sends a message – because so many people
move through it is important to know that people know the company
•how do you remove barriers so that people can come to the arts events? – consider
how to remove those barriers? – make it as easy as possible for people to do what
you want them to do
•how do you latch on to individuals in the first place?
•Give new things 3 years to build the audience
•Greatest indicator that someone will come to your show is if they have attended
before or attended an event like it in the past
•An official or sanctioned group of people who may intend an event – know who
you are selling to so that you do not alienate a group of people
•How can you make a hybrid of profit and not for profit? Don’t follow stereotypes
of the two sectors
•Segmentation – wont always know why all the segments will attend
•Many reasons why people choose to go to events
•Once you have determined the type of people come to your events – how do you
communicate to those people to come to your events – mostly the people who are
the least expensive to reach are the ones you already have or the ones that are
most likely like the ones you already have
•Ottawa Little Theatre – in business since 1928 – has a broad capacity – in the last
10 years it has relied on subscriptions – it owns a 450 seat house in downtown
Ottawa – over the last decade subscriptions have fallen from 4000 a year to 800 a
www.notesolution.com
Unlock document 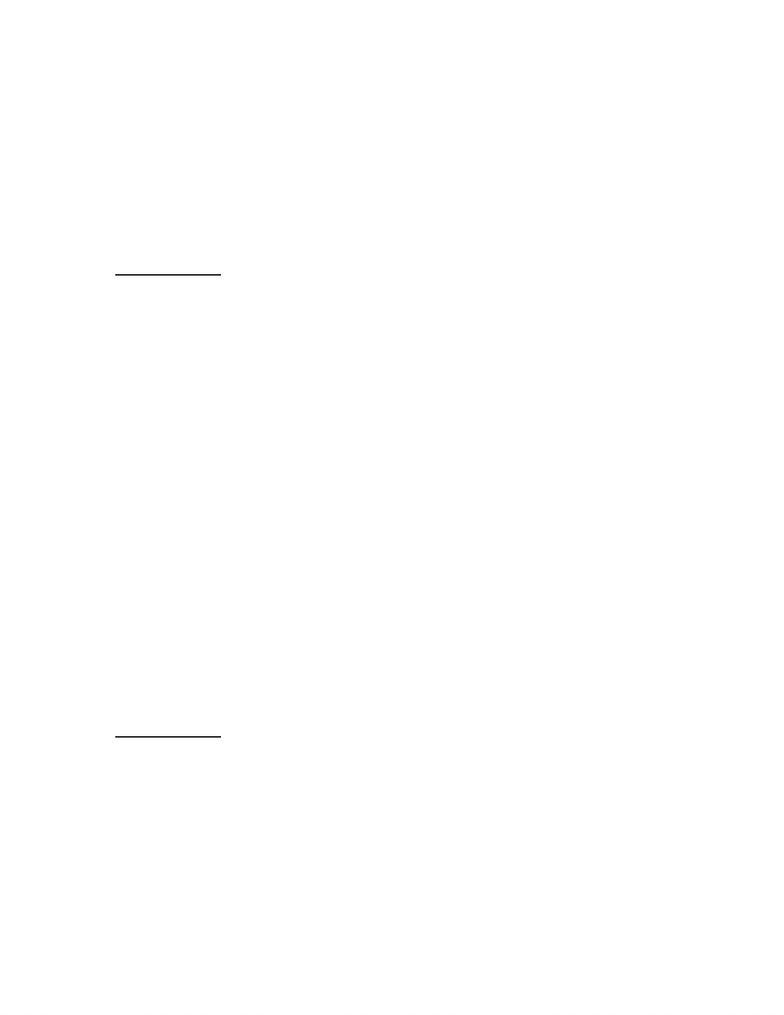 year – there were 9 people on staff who were there 30 plus years – this is a not for
profit where the staff are salaried but the actors are amateur – they put on what the
board of directors wants – the board of directors realized that they were running
deficits and needed to do something – so they put all those 9 people on one years
notice and hired someone to clean up – she spend from November to February
observing and then let 2 people go – then she redistributed the work load – she
has 5 people including herself in the company now – only 2 or 3 of the originals
left – she is offering flex packs for subscriptions –
January 19, 2010
•single ticket purchasers –
•PIPEDA – the name of the legislation that is in place so that you can not give out
personal information of your patrons to other people or organizations
•At the Ottawa little – she re established a play writing contest that was in place
before – what effect would that have ? getting more people involved, fresh new
ideas coming into the theatre, cultivating new artists, entry point, it positions the
little theatre as being a part of the larger industry,
•She finds the second reading to be annoying cause there is a lot of jargon
•The 4 p’s or 6 p’s
•Place or placement – how does that fit into how you would market something? –
how do you get the thing into the hands of the people? – how are you going to
overcome peoples barriers
•Product – how do we interact with the public? What works for you in our sector?
Use the recognizable bit to entice the public – show that it will matter to the
audience.
•Price – it is a factor when we are marketing our stuff – there is not one way of
doing it – there are ways of running your business based on research
•sample audience satisfaction survey
•we could use things like this for future research
•personal questions are at the end – this is important
January 26, 2010
•Promotion –
•Make sure you package appropriately – make sure you know who you are selling
to and gear the promotion and packaging to them
•Engage in conversation with your potential patrons
•The person who has primary contact with your possible patrons to be people who
like their job
•Figure out what caused people to call of come by asking them
•Value your employees- by offering them training and support
•Who is competing with you? Who do others intend to buy tickets for
www.notesolution.com
Unlock document 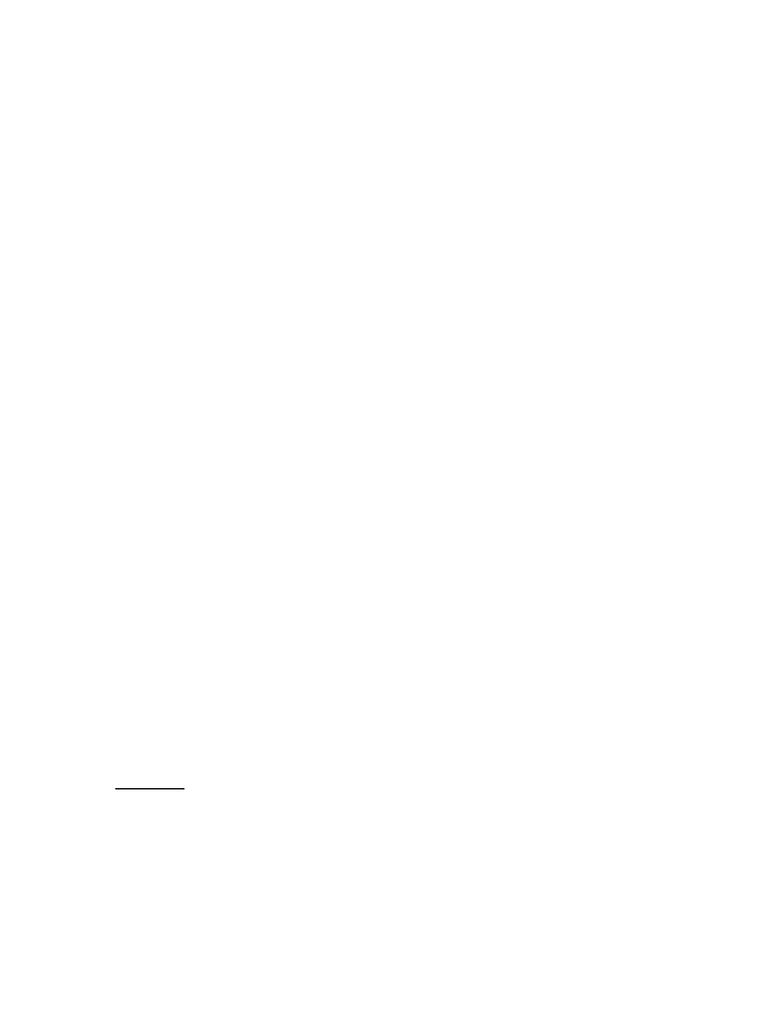 •Positioning/branding
•After a while you must rebrand the company to draw attention to it
•Promotion – lots of ways to undertake promotion
•You can work with a publicist because they would help you know who to talk to –
they would have relationships with people at all the conventional media
•The problem with not having an in house publicist is that once the thing is done
you are not left with any of your own connections
•When you are buying a publicist you are engaging with someone who knows all
the people probably on a first name basis
•A publicist
MEDIA RELEASE (contains)
•Letterhead
•Date
•Header/grabber
•TEXT
•-30-
•Contact info
Second sheet// backgrounder
•don’t tell the whole story in a media release
•need it to be short for people to be able to read for PSA – 30 seconds is 85 words
•don’t assume that free exposure is all good
•Contra – when you give something and they give something
•Public relations- in certain organizations this is different than publicity
•What would public relations do? Survey people to see how doing, have a good
face, publicist before the event, public relations is ongoing
•Once you got to the point of knowing who you are trying to attract – then you
have to write all the info down and turn it into a diagram – you have to share it
and make it available – shouldn’t be to big or to small – incorporate it into your
agenda every time so you can tell people how you are doing
Feb 2 2010
•How gov decides to spend the taxes that they get
•3 levels of gov – Federal, Provincial, Municipal
•
•Federal – regulating immigration, money in and out, stimulate the economy,
www.notesolution.com
Unlock document