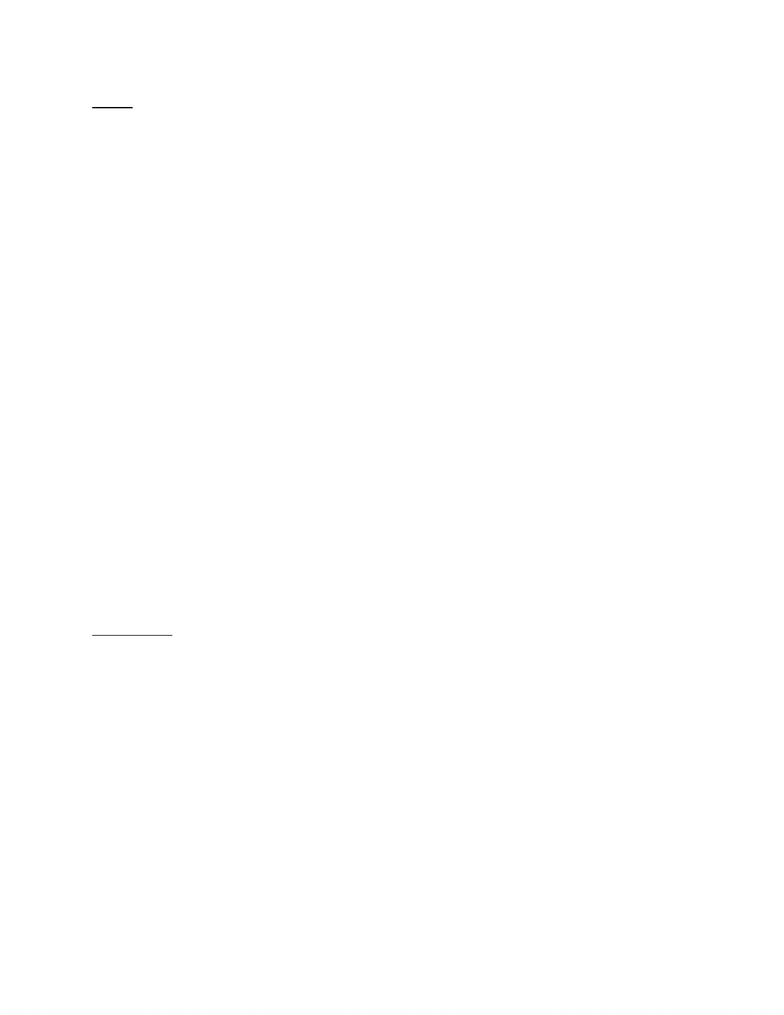 Tides
oThe Moon is tidally locked to Earth, meaning that the same face of the Moon always
faces Earth.
oHow did the Moon wind up in a tidally locked or synchronous orbit?
oSynchronous orbits are caused by tidal gravity
oTidal gravity simply refers to the difference in the force of gravity exerted across
some extended body
oTidal gravity comes into play when you start accounting for the real sizes of
gravitating bodies.
oTidal gravity causes ocean tides on Earth, the tidal locking of the Moon, volcanoes
on Io, destruction of asteroids and comets, etc.
oHow does gravity cause tides?
oMoon’s gravity pulls harder on near side of Earth than on far side.
oDifference in Moon’s gravitational pull stretches Earth.
oThe Sun has an effect, too! About half that of the Moon.
oSpring tide occurs when the Sun and the Moon (full moon) are aligned. Neap tide
occurs when Sun and Moon (last quarter) are perpendicular.
oTidal friction gradually slows Earth rotation (and makes Moon get farther from
Earth).
oMoon once orbited faster (or slower); tidal friction caused it to “lock” in synchronous
rotation. Friction between the oceans and the Earth’s crust drags the ocean bulge
away from the Earth-Moon line as Earth rotates. Moon’s gravity pulls back on the
bulge, slowing Earth’s rotation. The Moon steals angular momentum from the
spinning Earth and moves farther away. In fact, it moves about 4 centimetres
further away from Earth each year, while Earth’s spin slows down about 2
milliseconds per 100 years.
Precession
oPrecession is the conical shifting of the axis of a rotating object, also known as
wobbling.
oThe Earth is not a perfect sphere; its equatorial diameter is about 26 miles greater
than its polar diameter. Earth’s spinning on its axis causes it to flatten slightly at
the poles.
oThe Earth is not a perfect sphere. At the equator, centrifugal force reduces gravity a
little, and therefore the Earth is bigger at the Equator than at the Pole. (This
decreases your weight some more at the Equator...).
oOblateness is a measure of the “flatness” of a planet, calculated by dividing the
difference between the largest and smallest diameter by the largest diameter.
oThe Earth precesses very slowly, requiring a period of about 26,000 years.
oAs the Earth precesses, stars different from Polaris (or no visible stars) occupy the
position near the Earth’s north celestial pole. A corresponding effect is that the
position of the vernal equinox changes over the centuries.
www.notesolution.com 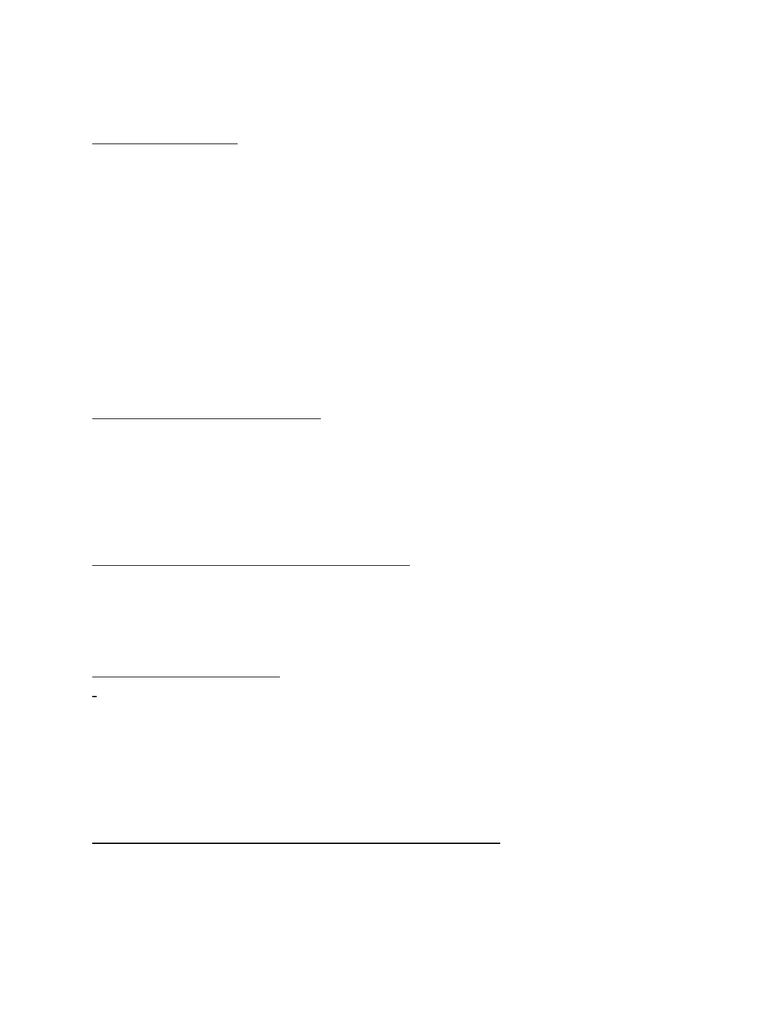 oThe declination of the Moon can be as great as +/- 28.5 degrees.
The Nature of Light
oGathering light is the only way to learn about nebula or other celestial obects.
oImportant difference between light waves and water waves:
oWater waves are patterns in the medium of water.
oThe water does not move along in the direction of the wave.
oA light wave is a pattern of something, not in something. Light is its own medium. It
is made of electric and magnetic fields.
oElectromagnetic radiation = Light
oWavelength is the distance between adjacent peaks of the electrical and magnetic
field. Frequency is the number of times each second that the electric and magnetic
field vibrates up and down (or side to side) at any point.
oWavelength = speed of light/frequency. Thus, increasing wavelength equals
decreasing frequency.
The Electromagnetic Spectrum
oLight can have any wavelength; we call the lot the electromagnetic spectrum.
oOrder of light wavelength: Gamma, X, Ultra-violet, visible, infrared, micro and radio
waves.
oIncreasing wavelength is from blue to red i.e. increasing wavelength means
decreasing frequency and energy. It is going “redder”.
The Absorption of Light by the Atmosphere
oOur atmosphere only allows visible light and radio waves from space through.
Gamma, X and Ultraviolet rays are absorbed by the ozone and oxygen. Infrared is
absorbed by water and carbon dioxide.
The Powers of Telescopes
oTelescopes are much more sensitive to light than human eyes are
oThe 3 powers of the telescopes:
oMore light = see fainter features or more distant objects
oMore resolution = more detail
oMagnification = enlarging the image, not as important as that can be done
through Photoshop.
Types of Spectra: Absorption, Emission and Continuous
oDifferent types of objects emit different “sets of wavelengths of light” or spectra. The
science of studying spectra is called spectroscopy.
www.notesolution.com 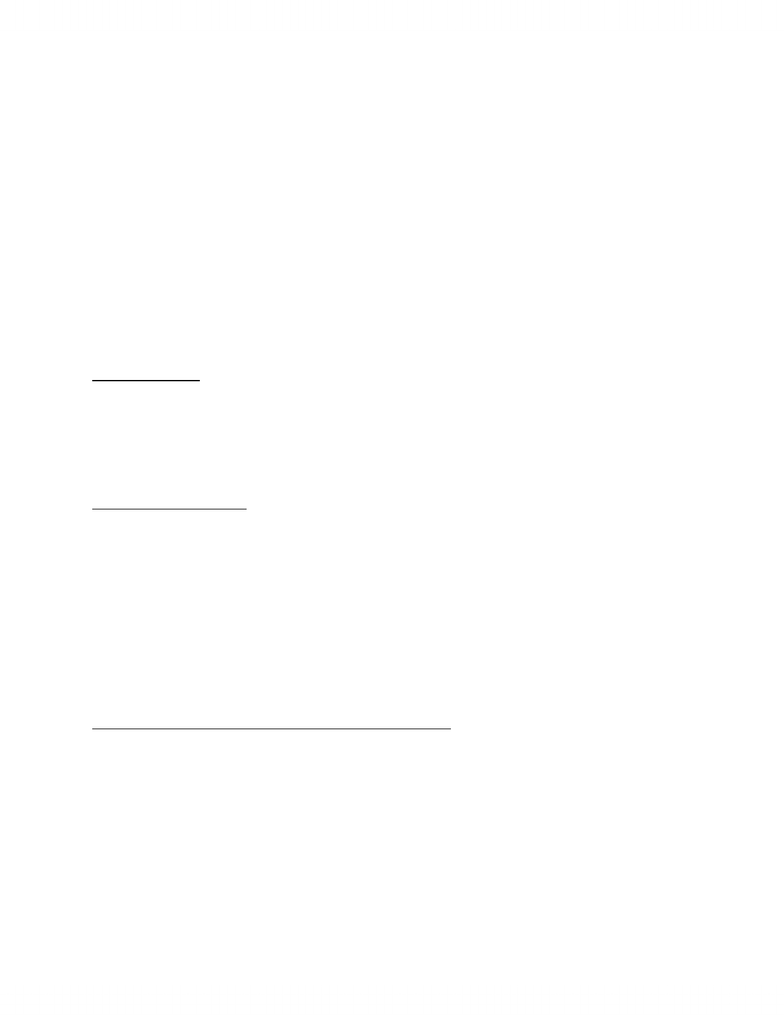 oThe solar spectrum consists of a bright background of light at all wavelengths,
punctuated by dark gaps.
oSpectra of objects with hot gases: a hot gas emits light at only a few discrete
wavelengths. We call this an emission spectrum.
oSpectra of hot dense objects: a hot dense object emits light at all wavelengths (in
varying amounts). We call this a continuous spectrum.
oSpectra of a cool gas in front of a hot dense object: continuous spectrum from hot
dense object, passes through cooler gas with an emission spectrum. We see an
absorption spectrum as the cooler gas tends to absorb light from the sun.
oThe wavelengths of light emitted or absorbed depend on the composition of the
emitting or absorbing object. Therefore we can use an object’s spectrum to figure out
what it’s made of without ever touching it.
Doppler Effect
oIf you move away from a source of waves, the wave crests seem to spread out, as if
the wave had a longer wavelength. Longer wavelength (moving away) = redshift
whereas shorter wavelength (moving closer) = blueshift.
oDoppler Effect occurs with all waves: sound, light, water etc.
Blackbody Radiation
oTemperature is a measure of how fast the atoms and molecules in a body are moving
around. A temperature of absolute zero corresponds to no atomic motion, which is
impossible.
oAs all atoms in a hot dense object bounce around, they absorb and emit light at huge
variety of wavelengths. This is what gives rise to the continuous spectrum
characteristic of such bodies. We call them blackbodies.
oAs a blackbody gets hotter:
oIt emits more light at shorter wavelengths
oIt emits more light overall.
General Layout and contents of the Solar System
oA solar system consists of a star orbited by planets, moons, and lots of debris
(comets, asteroids, dust).
oThe orbits of the 8 planets are nearly circular. Many smaller bodies orbit in elliptical
orbits. Venus and Uranus rotate in a different manner.
oInner Solar system: Mercury, Venus, Earth, Mars. Outer Solar system: Jupiter,
Saturn, Uranus, Neptune, many dwarf planets and comets.
oAsteroid Belt, in between Mars and Jupiter, contains material left over from the
formation of the solar system, prevented from turning into a planet by tides from
Jupiter.
www.notesolution.com