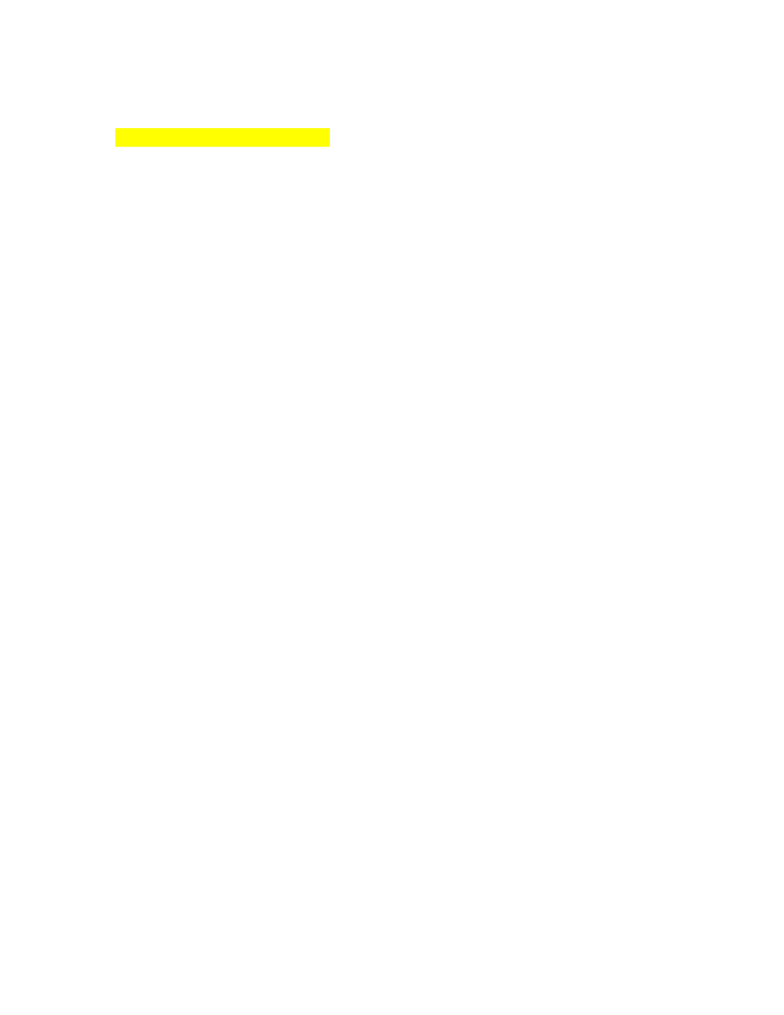 AST201 Midterm Review 1
Lecture 2/3 January 10th/15th
-Milky way galaxy contains over 100 billion stars
-Our solar system is located a little more than halfway from the galactic center of the
edge of the galactic disk
-Galaxy clusters- groups of galaxies with more than a few dozen members
-Super clusters- the regions in which galaxies and galaxy clusters are most tightly
packed
-The big bang theory- 14 billion years ago- entire universe is expanding- continues
to expand
-A star is born when gravity compresses the material in a cloud to the point where
the center becomes dense enough and hot enough to generate energy by nuclear
fusion
-Speed of light travels at 300,000 km a second
-Light from the stars is measured in light years- one light year is the distance in
which that light can travel in one year- about 10 trillion km, or 6 trillion miles- light
years is a measure of distance, NOT time
-Farther away we look in the distance, the farther back in time we look
-Earth rotates once each day around its axis- yearly orbit around the sun
-Earths average orbital distance is called an astronomical unit, or AU- which is
equiv. to about 150 million km
-Entire solar system is on a great journey within the Milky Way Galaxy
-Dark matter is everywhere, as well as dark energy
-For thousands of years astronomers insister on the Pythagorean ideal of circular
motion- everything beyond earth should move in a perfect circle- found the circle
the most perfect shape- assumption wrong, knew planets did not move in circles
around earth
-epicycle- moving in a circle, around a circle
-Occam’s Razor
-Nicholas Copernicus- applied Occam’s razor
-Johannes Kepler- took Copernicus model over epicycle model- break
assumptions that everything moved in circles- things move in ellipses
- sun is at one focus of ellipse
-Eccentricity- quantity that describes how much an ellipse is stretched out
compared to perfect circle. Degree to what an ellipse is not a circle
-Ellipse- Kepler’s discovery was that planetary orbits are not circles, but instead are
special type of oval called an ellipse
-Perihelion- near the sun
-Aphelion- away from the sun
Kepler’s First Law- applied to solar system, not useful if you move outside of solar
system. **The orbit of each planet around the Sun is an ellipse with the Sun at one
focus** A planets distance from the sun varies during its orbit
Unlock document 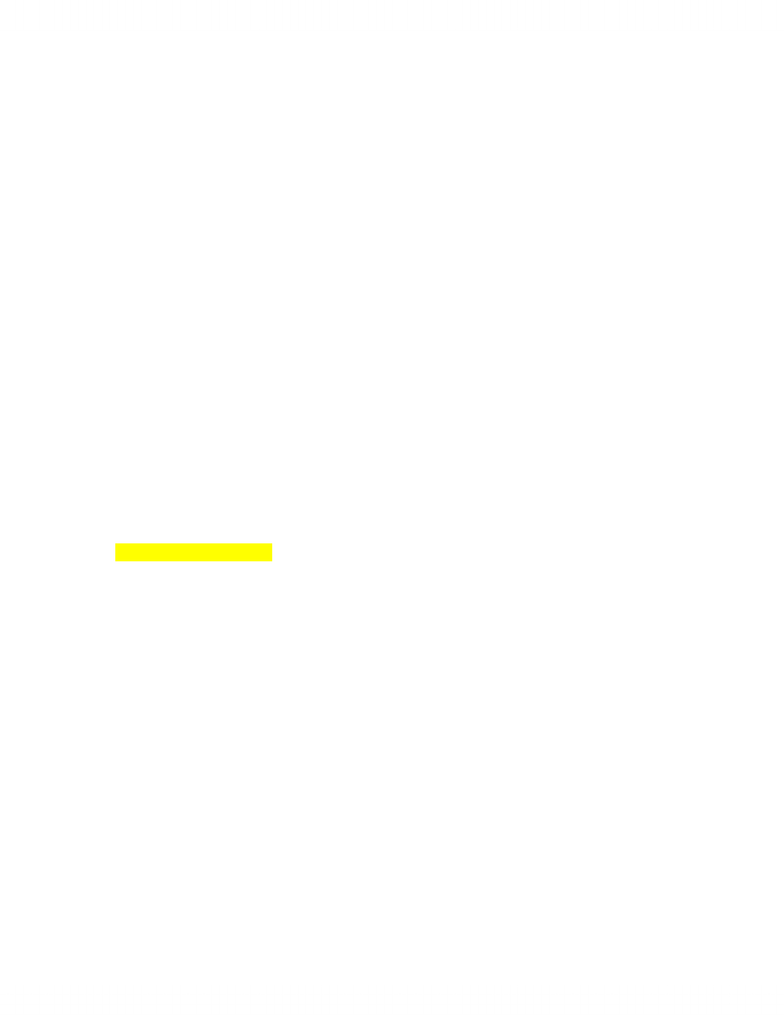 Kepler’s Second Law- **As a planet moves around its orbit, it sweeps out equal
areas in equal times** this means the planet moves at a greater distance when it is
near perihelion than it does in the same amount of time near aphelion
Kepler’s Third Law- **More distant planets orbit the sun at a slower average
speeds, obeying a precise mathematical relationship** p2=a3  p= the planets
orbital period in years, and a= the average distance from the sun in astronomical
units
Low eccentricity- 1 dot (e=0)
High eccentricity- 2 dots (e=0.5)
-Centre of mass closer to heavier item if wanting to balance evenly- Kepler did not
know this
-It is the center of mass, which is at one focus of every orbit
-Objects at rest remain at rest= unless acted on by an external force
-Gravity does not exist w/o an object- stars create gravity- anything with a mass or
energy has gravity
-Gravity is never negative, only positive, there is no ‘anti-gravity’
-Newton discovered the laws of motion, which could explain Kepler’s laws
Newton’s First Law- **Objects at rest remain at rest and objects in motion remain
in motion in a straight line, unless acted upon by an external force
Newton’s Second Law- **F=ma (force= mass X acceleration)
Lecture 4 January 17th 5.1
-Light- Believed that light is a wave, or a stream of tiny particles, or a wave AND a
particle
-Light is a wave-particle- depending on how you observe it; it may act as a wave, or
a particle
-Wavelength- distance from one peak to the next
-Light is not a wave IN something, but instead it is a wave OF something
-Light is an electromagnetic wave-**makes atoms cling to each other- range is
infinite, strength is 1/137
-Electromagnetic radiation=light
-Wavelength is the distance between adjacent peaks of the electric (and magnetic)
field
-Frequency is the number of times each second that the electric (and magnetic) field
vibrates up and down (or side to side) at any point
-All light travels with speed c=5,300,000km/s
-Spectrum- basic colours in a spectrum include red, orange, yellow, and green, blue,
violet** we see white when the basic colours are mixed in roughly equal proportions
-Light from the sun or a light bulb is often called white light because it contains all
the colours of the rainbow
-In science, the rate of energy flow is called power which is measured in unites of
watts **1 watt= 1 joule/s
Unlock document 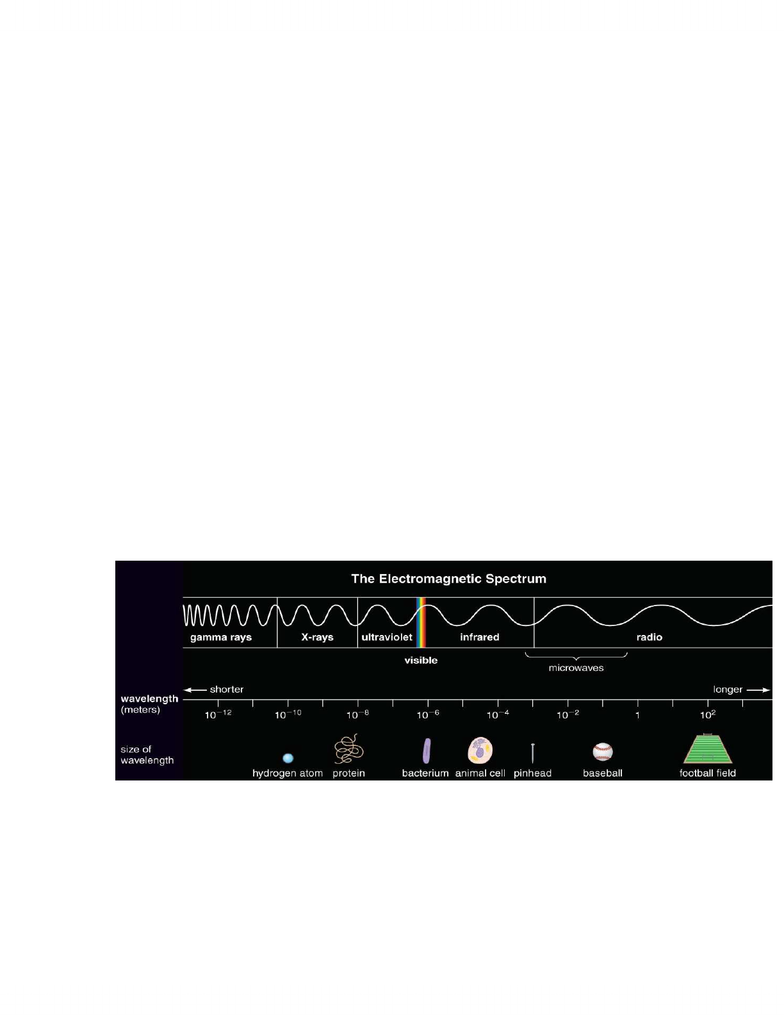