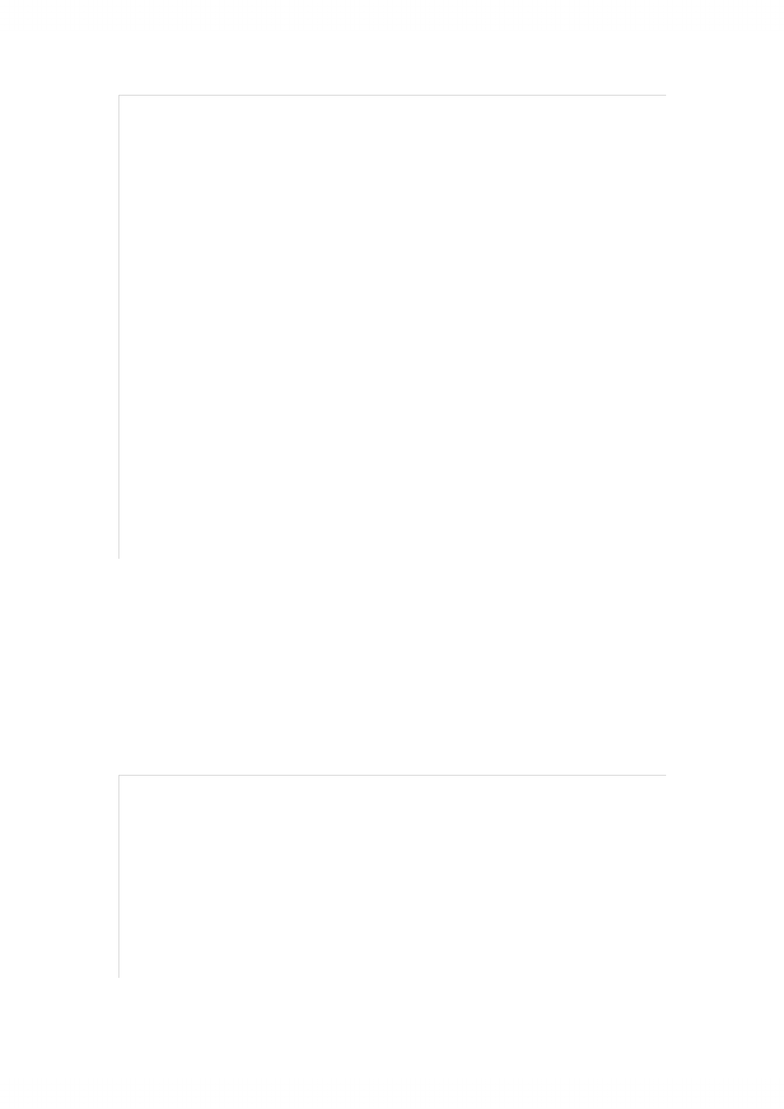 AST 201 Midterm
Part 1
* The definition of "Universe"
The universe is the totality of all space, time, energy, and matter.
* The age and size of the Universe
13.7 billion year old; the universe has no outside
* The observable Universe
* Light travel time and the light year
1 light year almost 10 trillion km
A light year is the distance light travels in one year.
* The contents of the Universe
Planet, star, solar system, galaxy, super cluster,
* Our location in the Universe
Earth, Solar System, Milky Way Galaxy, Local Group, Virgo Super cluster
Summary from slides
•The Universe is the totality of everything
•The Universe is 13.7 billion years old, but we haven’t talked about why or how we know
this
•We measure astronomical distances in light years
•A light year is almost ten trillion km
•Looking far away means looking back in time
On Slides:
Science is falsifiable.
Part2
www.notesolution.com
Unlock document 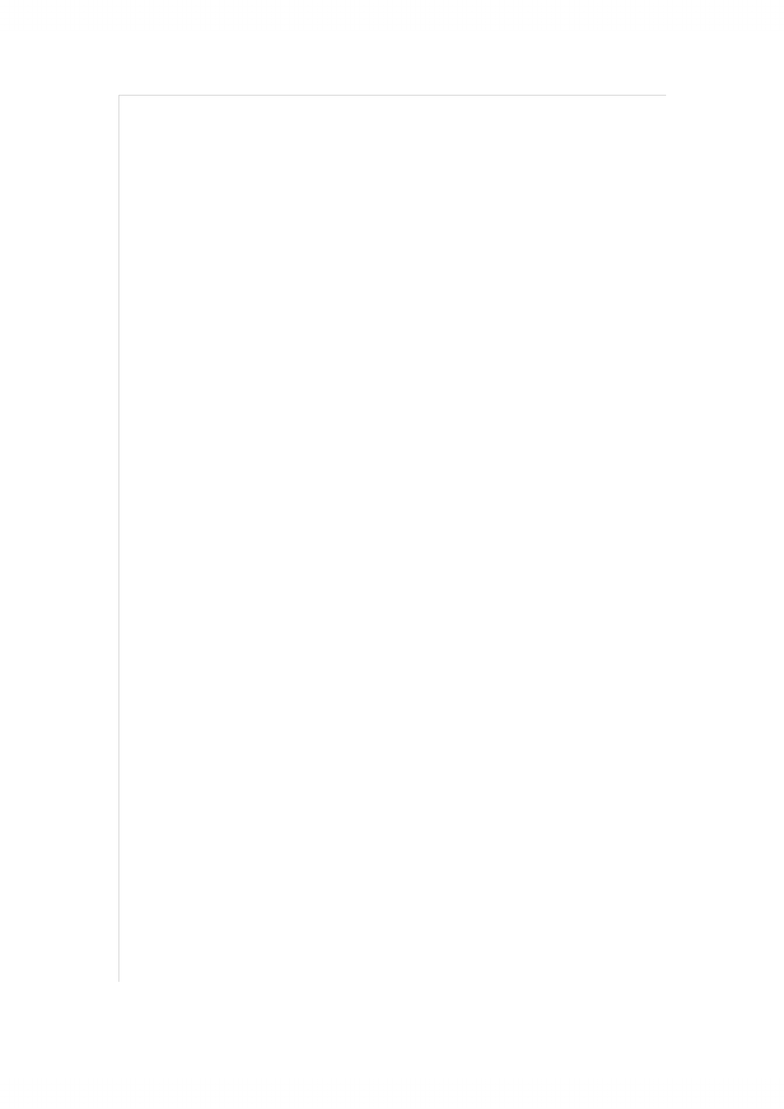 Chapter 4 Understanding Motion, Energy, and Gravity
* Gravity and motion
Motion: 1 speed: rate at which object moves  speed = distance/time
2 velocity: speed and direction
3 acceleration: any change in velocity units of speed/time
Gravity: all falling objects accelerate at same rate of g = 10m/s(square)
 speed increases 10m/s with each second of falling
regardless of their mass
* Forces and Newton's Laws
1st law: an object moves at constant velocity unless a net force acts to
change its speed or direction
2nd law: force = mass x acceleration
3rd law: for every force, there is always an equal and opposite reaction force
On Slides:
Newton changed our view of the universe by discovered laws of motion and
gravitation; realized these same laws of physics were identical in the
universe and on Earth.
* Mass vs. weight
Mass: the amount of matter in an object  never changes!!
Weight: the force that acts upon an object
 objects are weightless in free-fall(nothing to stop acceleration due to
gravity)
* Free-fall
Falling without any resistance to slow the object down
 free-fall makes one weightless
Question: why are astronauts weightless in space?
 there is gravity in space
www.notesolution.com
Unlock document 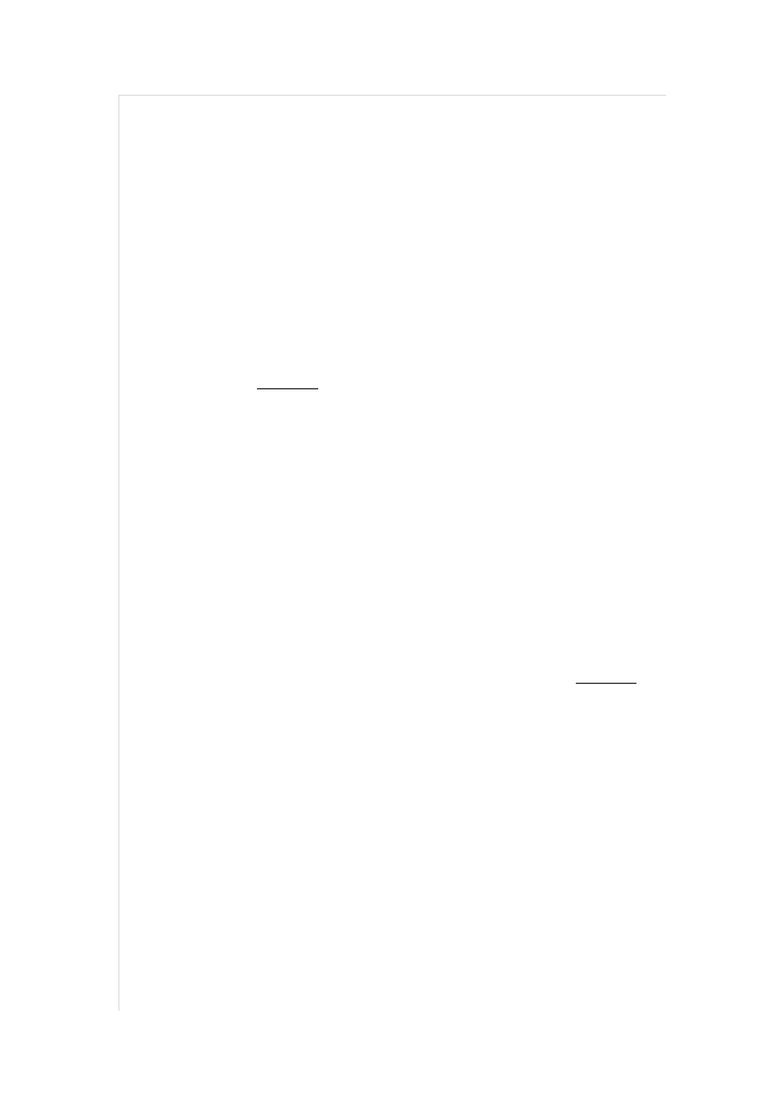  weightlessness is due to a constant state of free-fall
* Momentum
Momentum = velocity * mass
Only way to change an object’s momentum is to apply a force
on it. Generally acceleration could change in velocity and change
momentum.
Angular momentum = velocity * mass * radius
 for a particle moving in a circle
Question ask for no force  find the option with no acceleration  no
change in direction or velocity
On Slides:
Conservation of momentum 
The total momentum of interacting objects cannot change unless an
external force is acting on them.
Interacting objects exchange momentum through equal and opposite forces
Conservation of angular momentum
Angular momentum = mass x velocity x radius
The angular momentum of an object cannot change unless an external
twisting force is acting on it: therefore angular momentum stays constant,
i.e. increase of radius decrease of velocity
Earth experiences no twisting force as it orbits the Sun, so its rotation and
orbit will continue indefinitely (not exactly true: tidal forces of Sun and Moon
exert small changes over time…)
* Conservation of energy and types of energy
Energy can be neither created nor destroyed, but it can change form or be
exchanged between objects; The total energy content of the Universe was
determined in the Big Bang and remains the same today.
Types: kinetic (motion) radiative (light) potential (stored)
www.notesolution.com
Unlock document